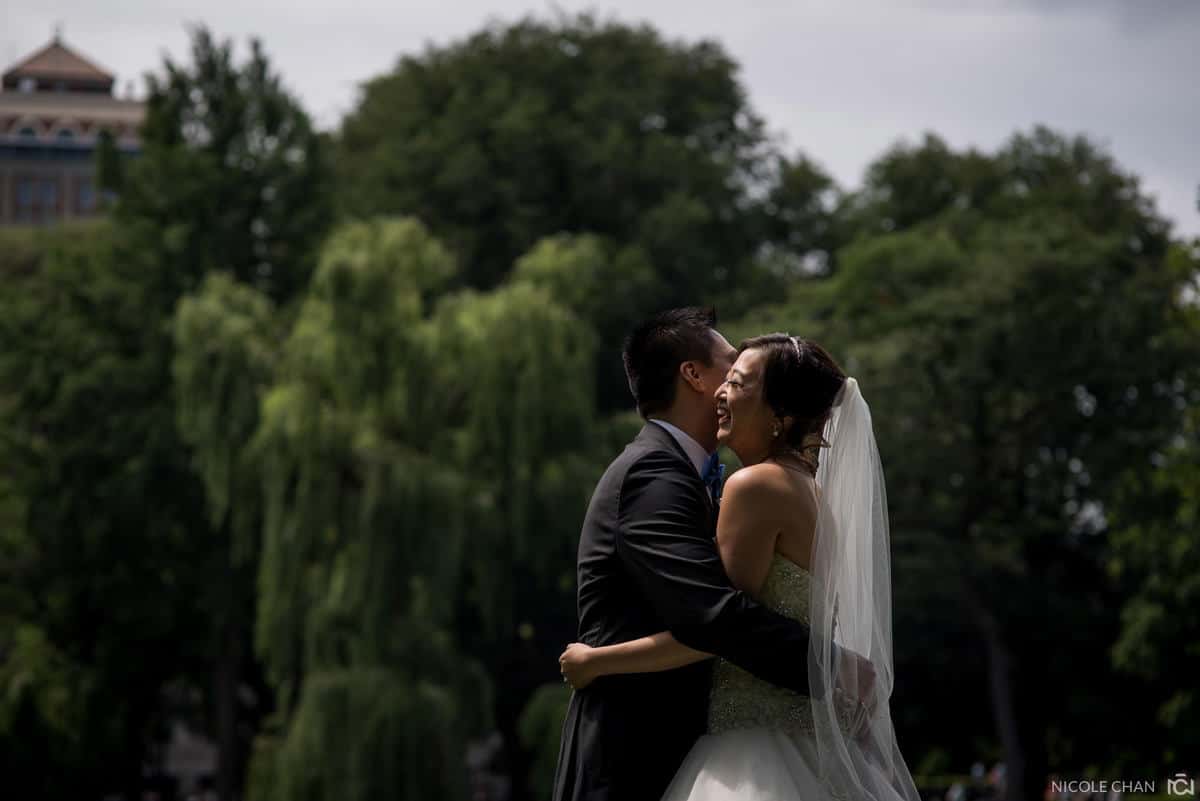 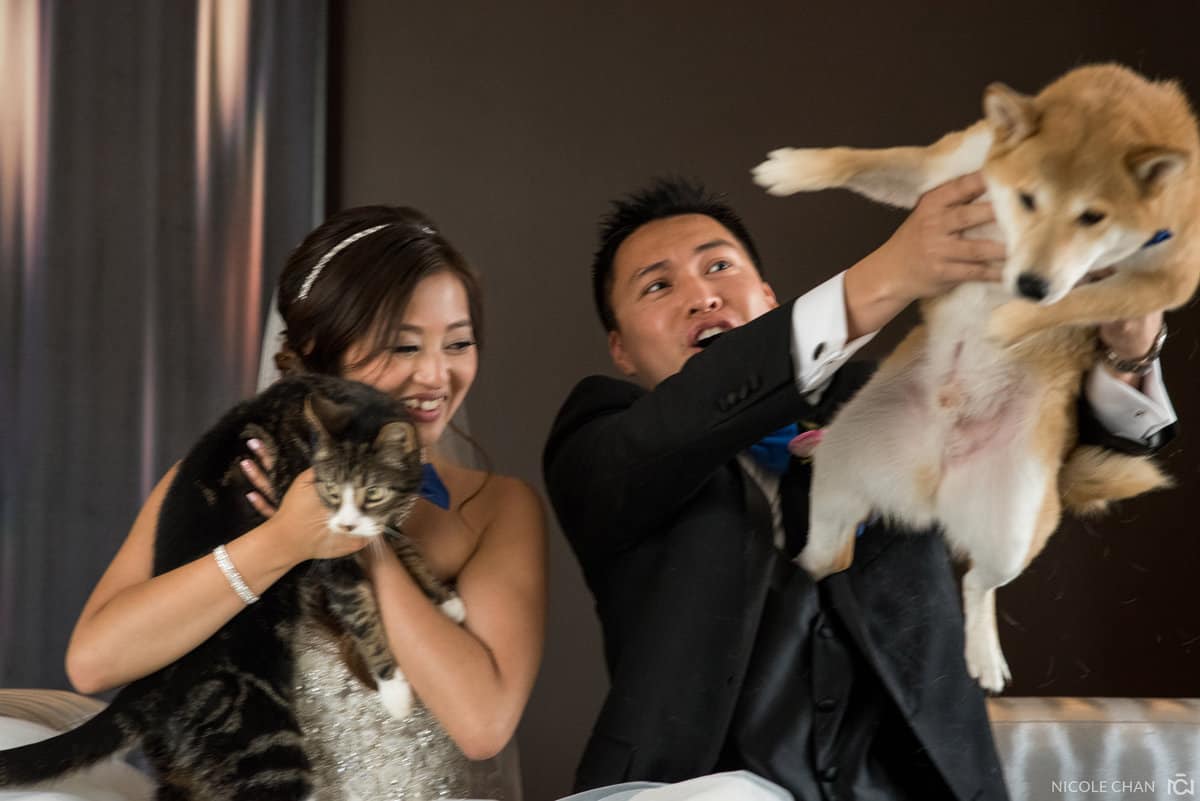 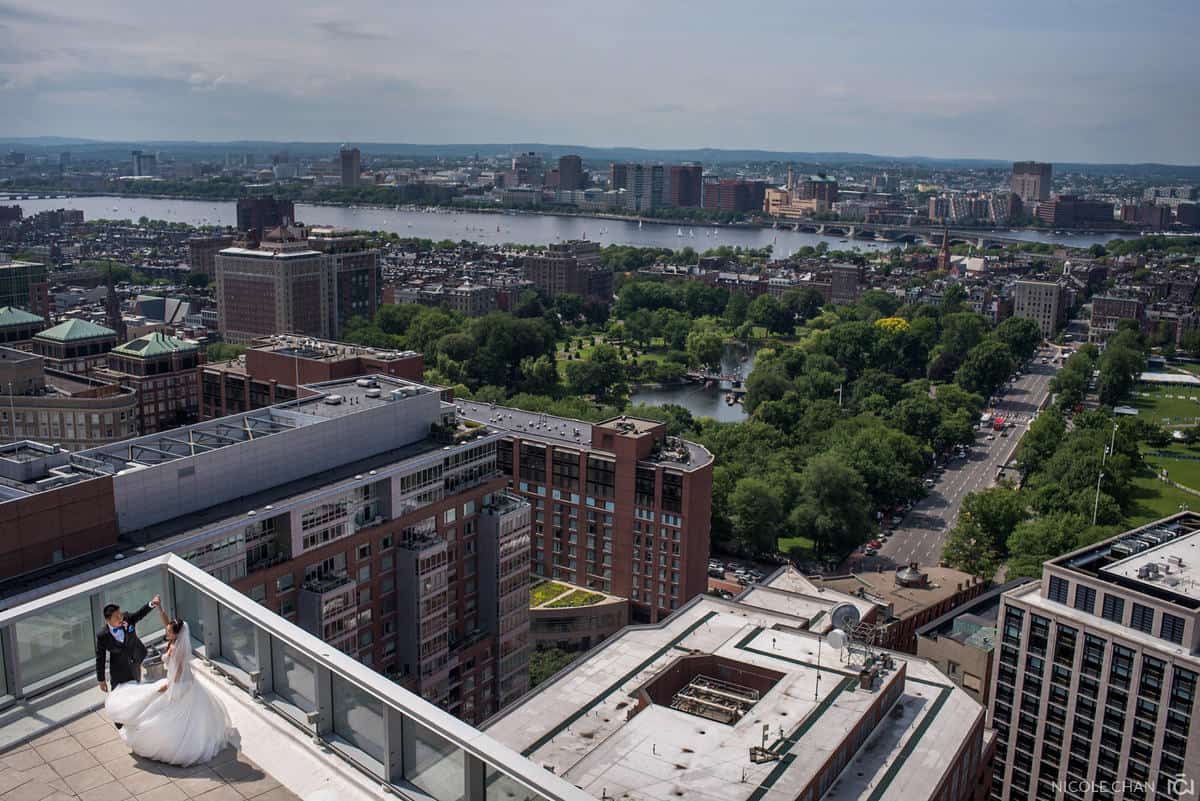 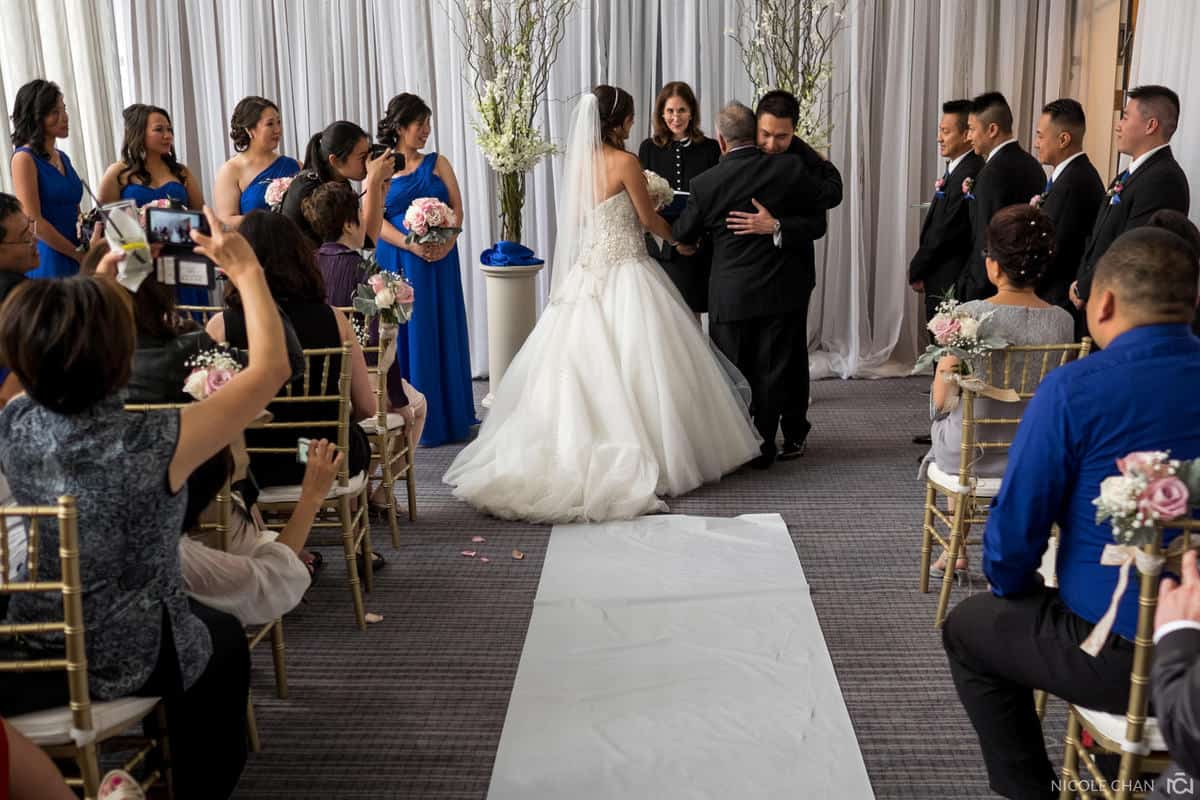 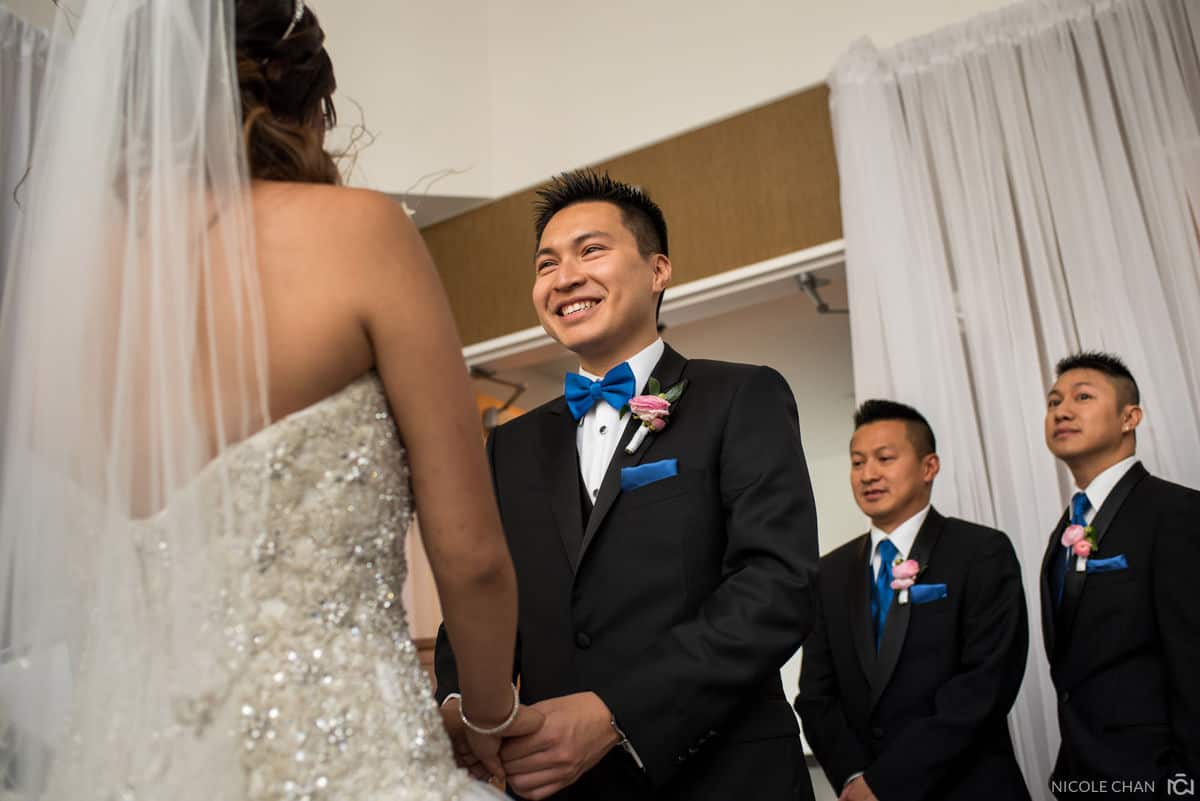 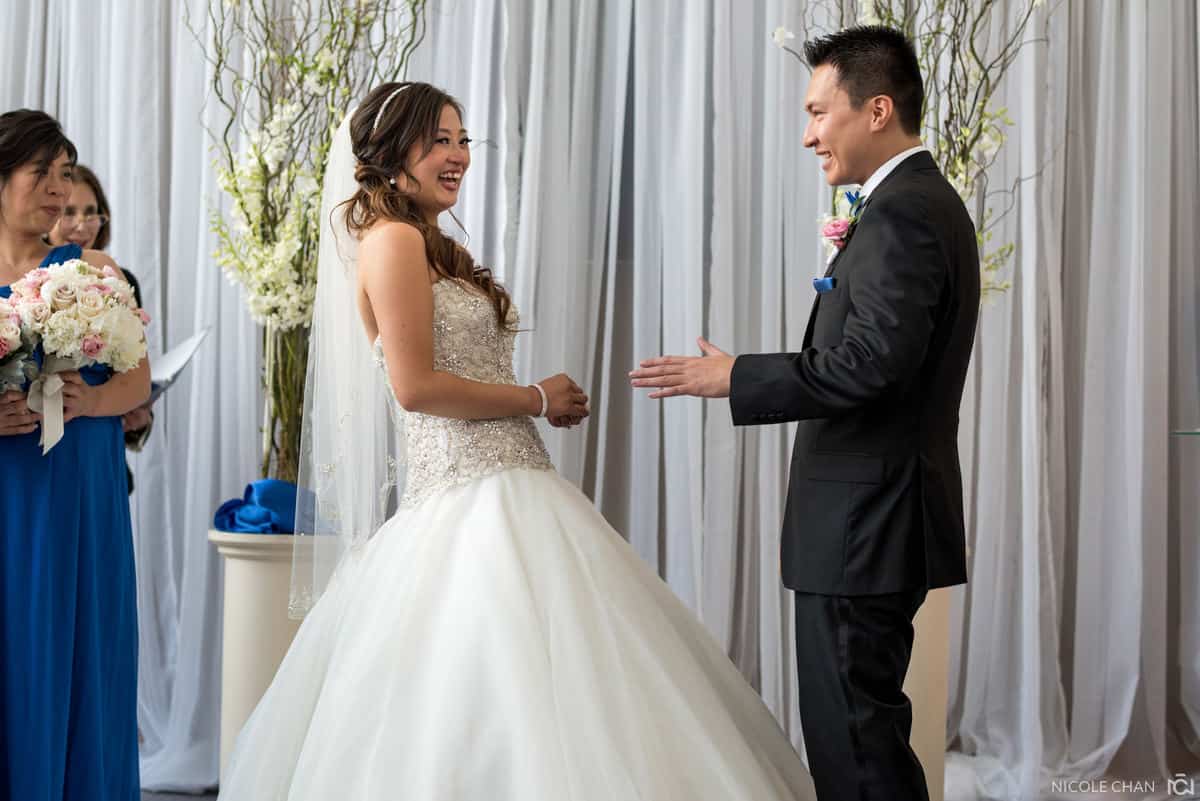 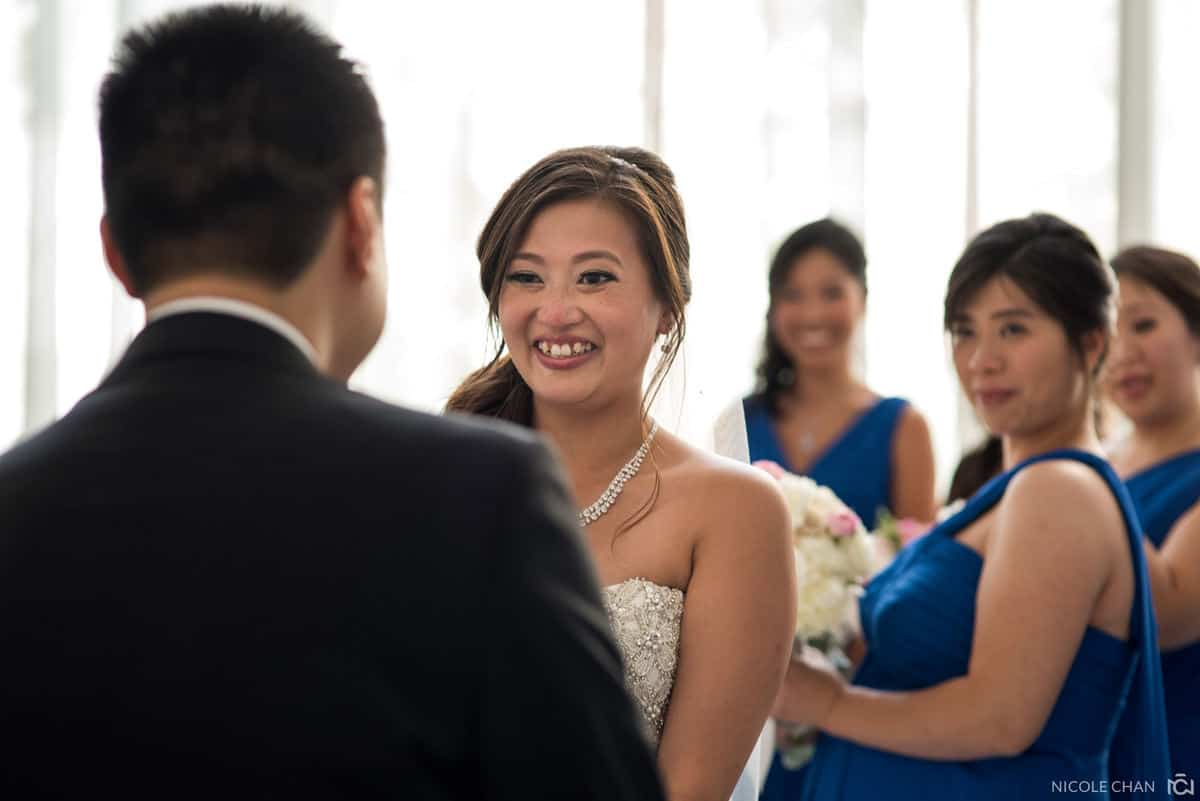 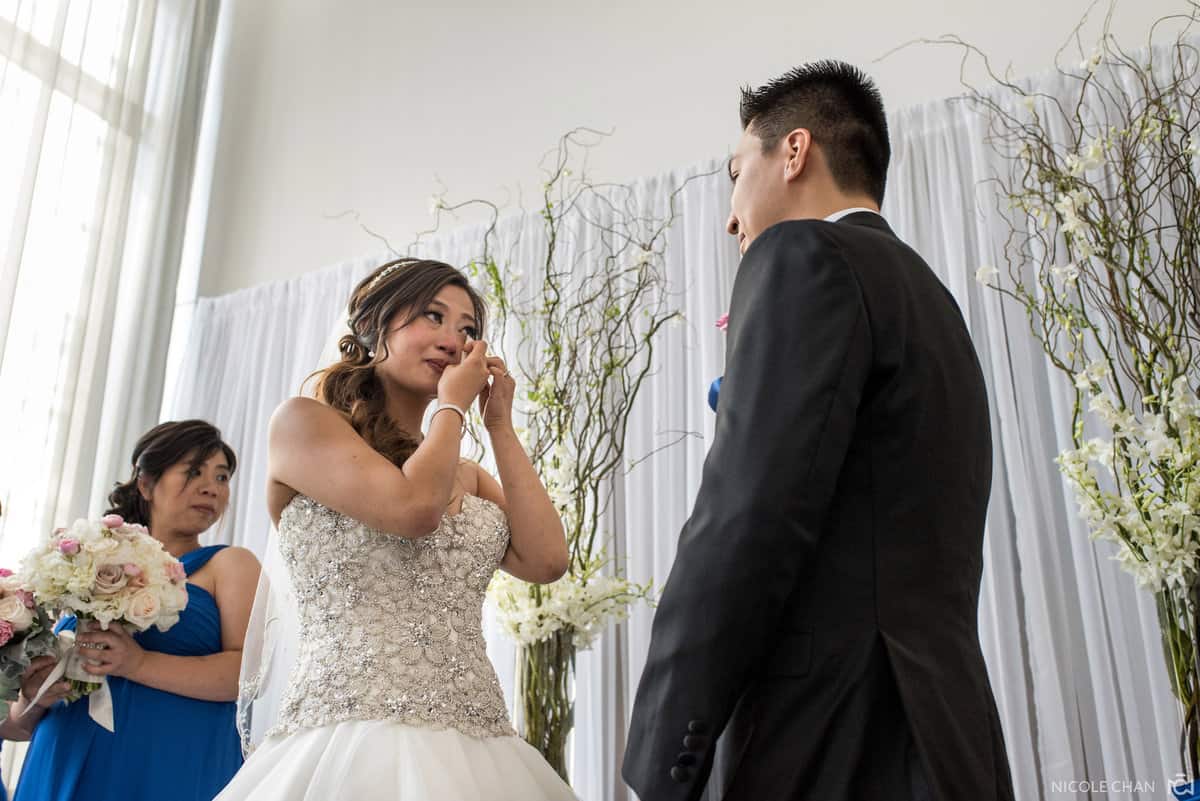 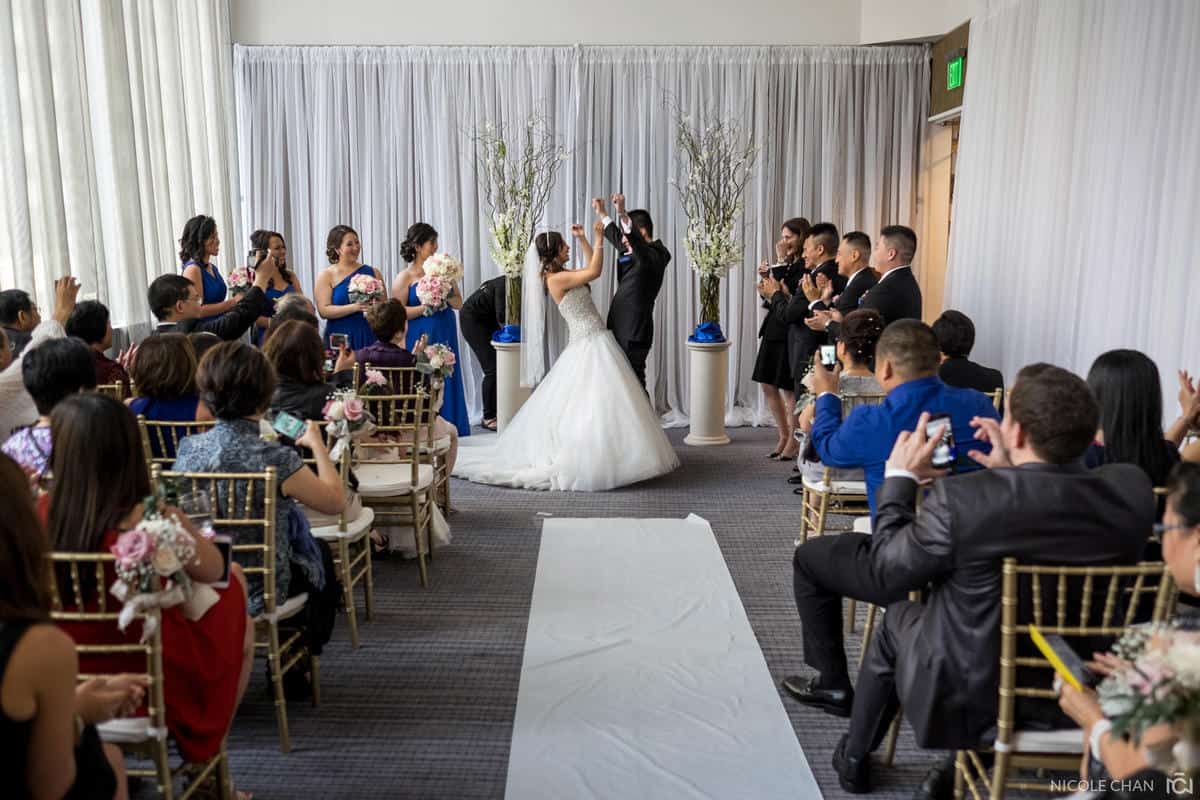 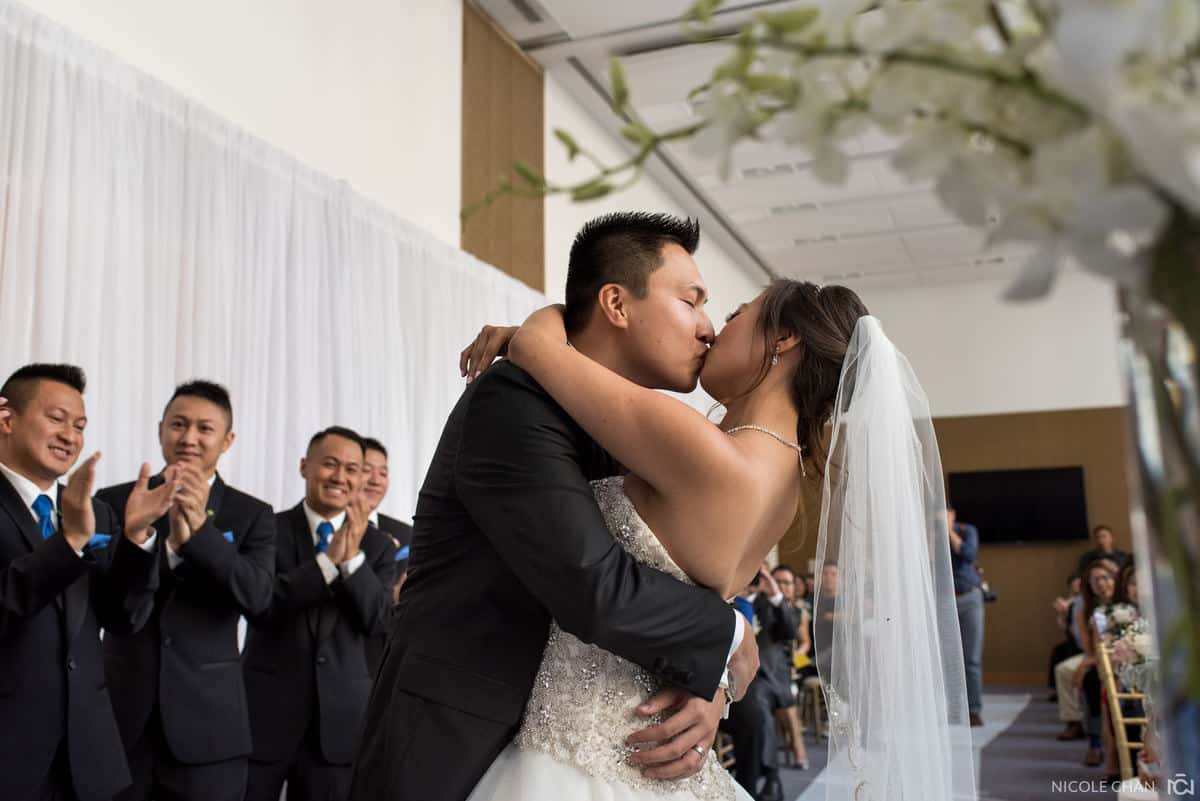 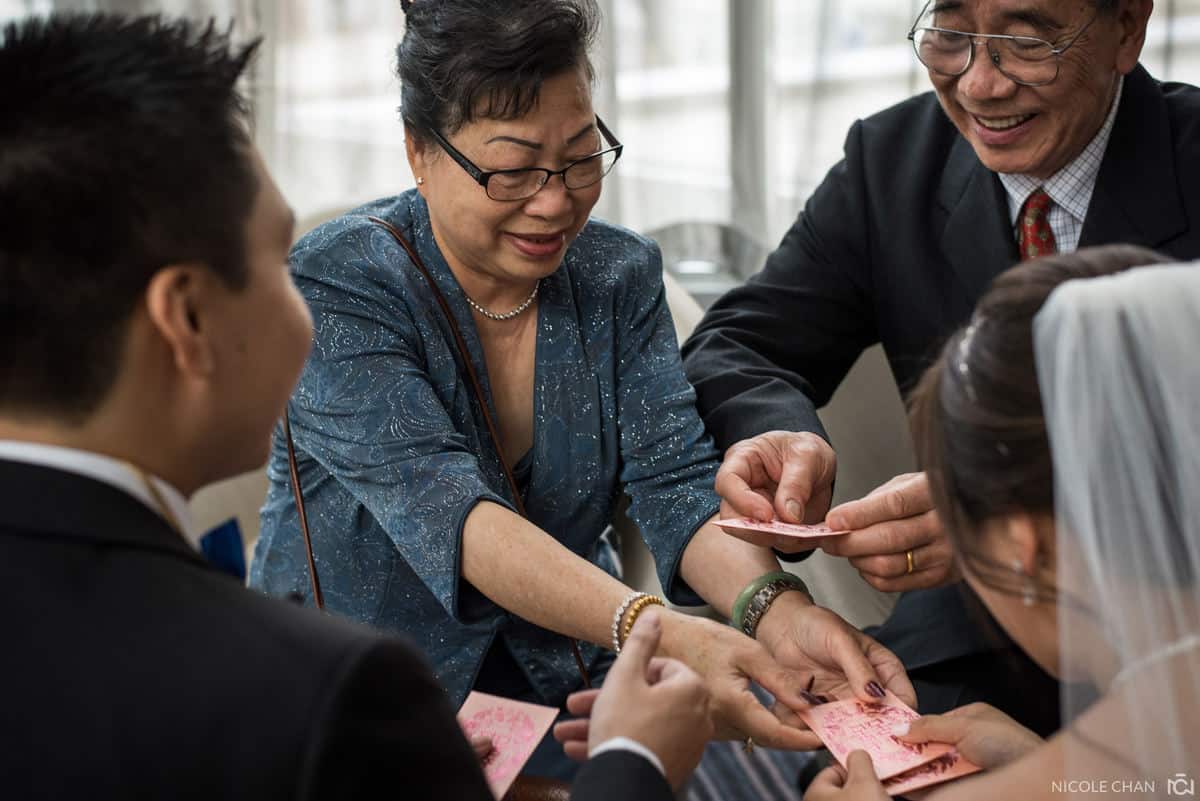 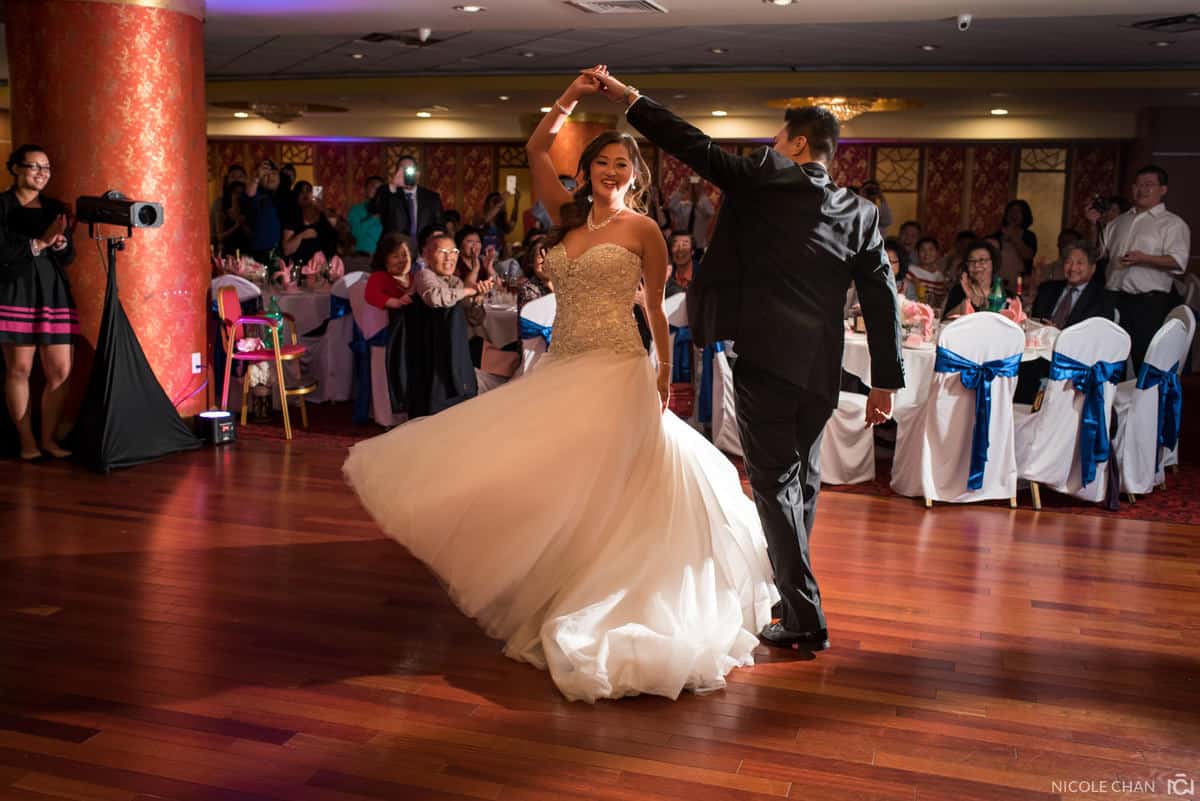 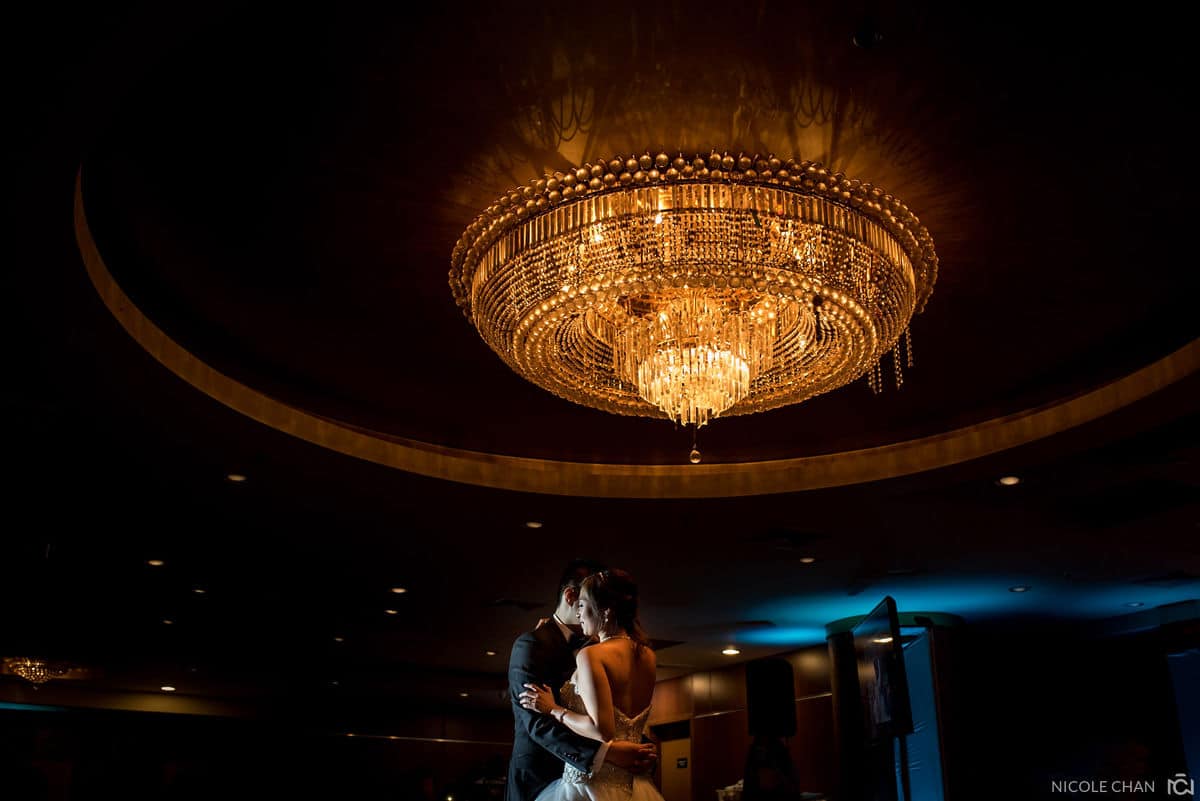 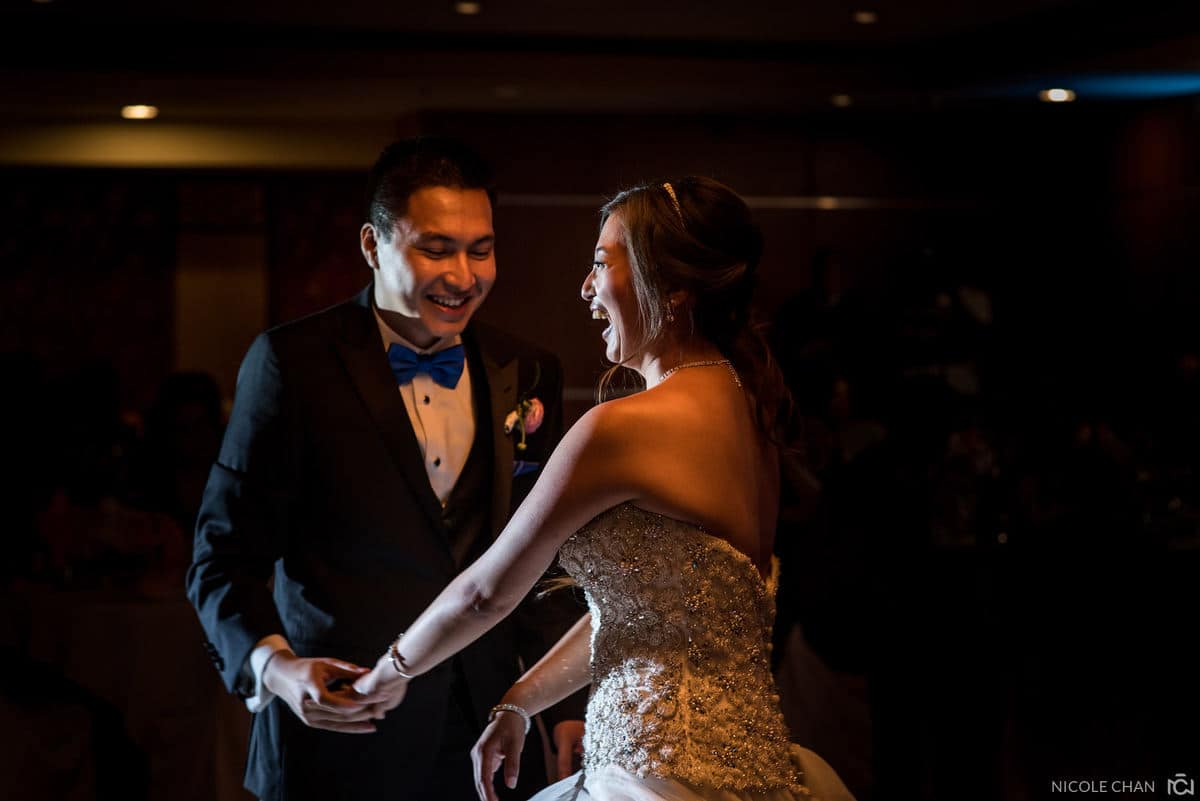 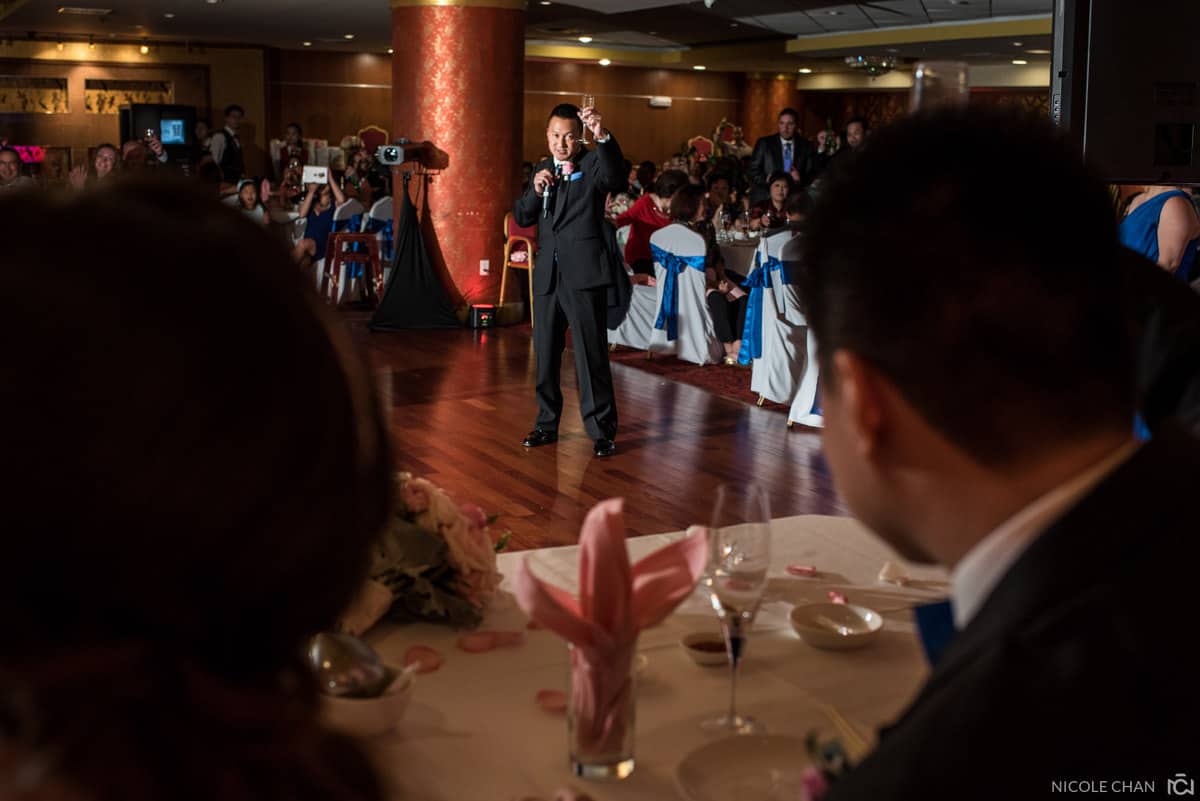 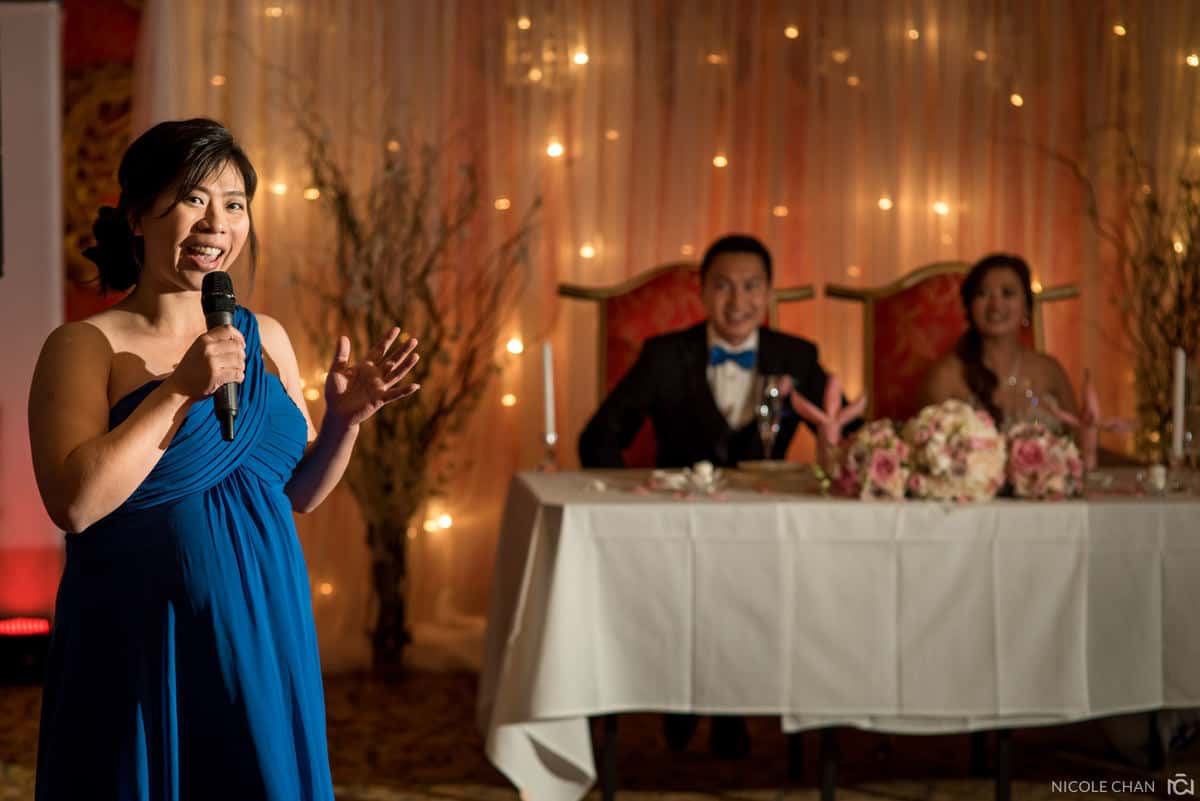 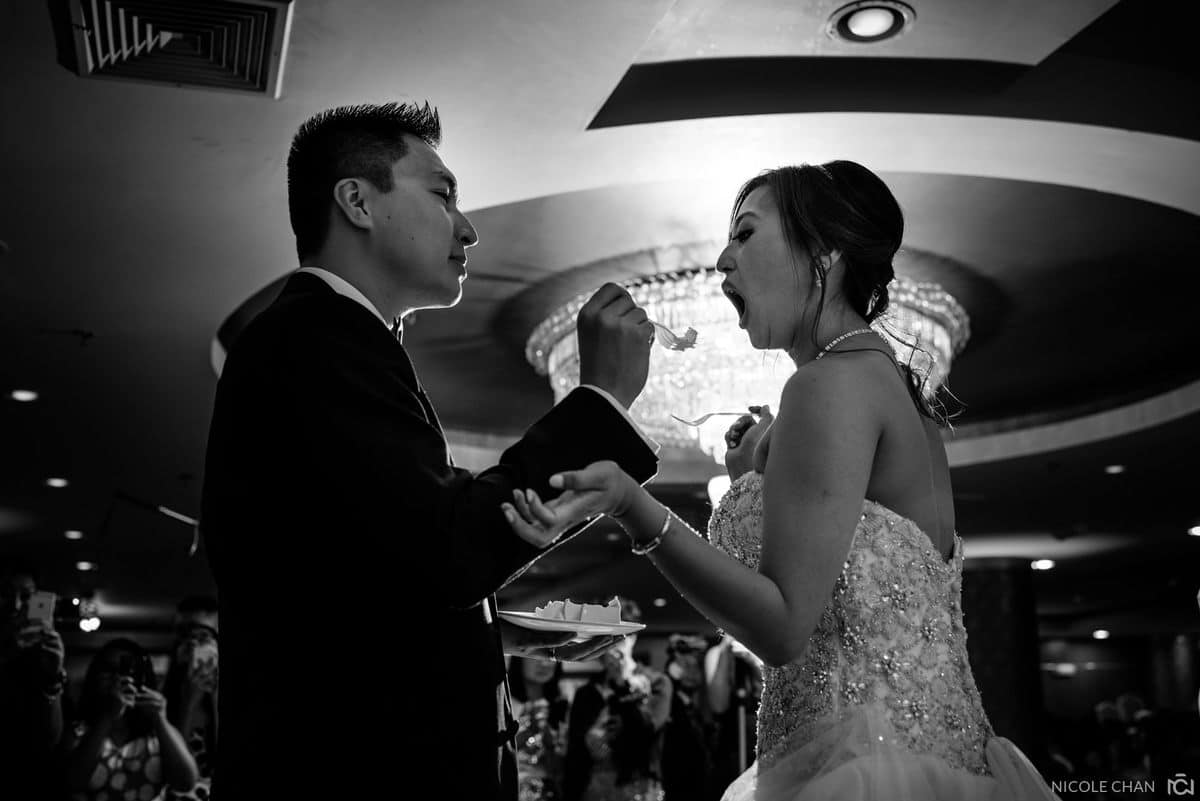 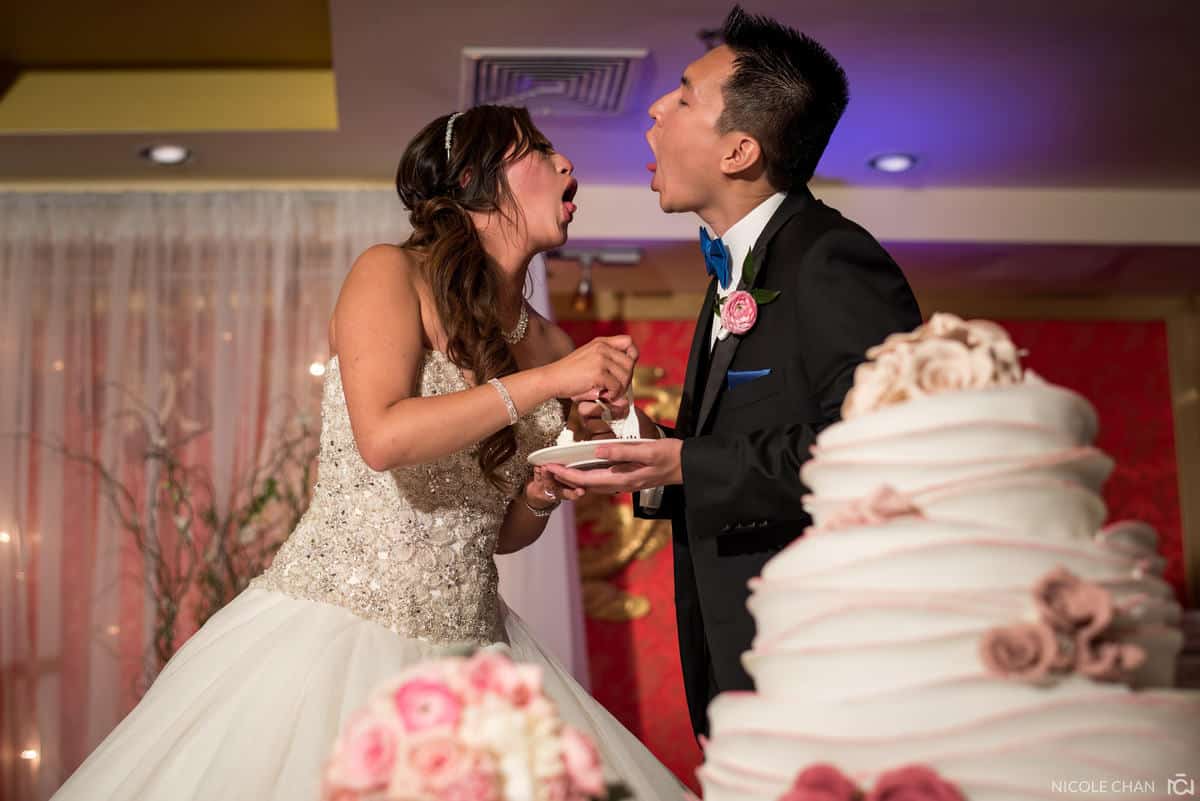 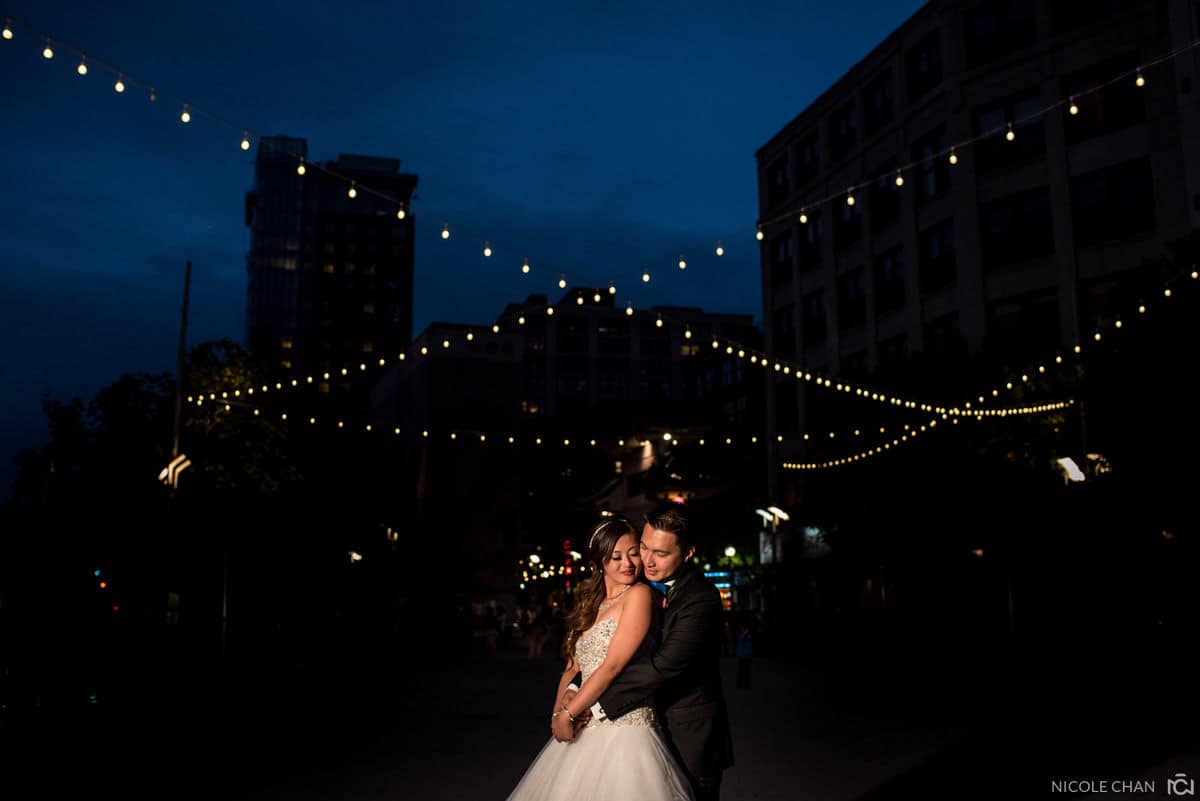 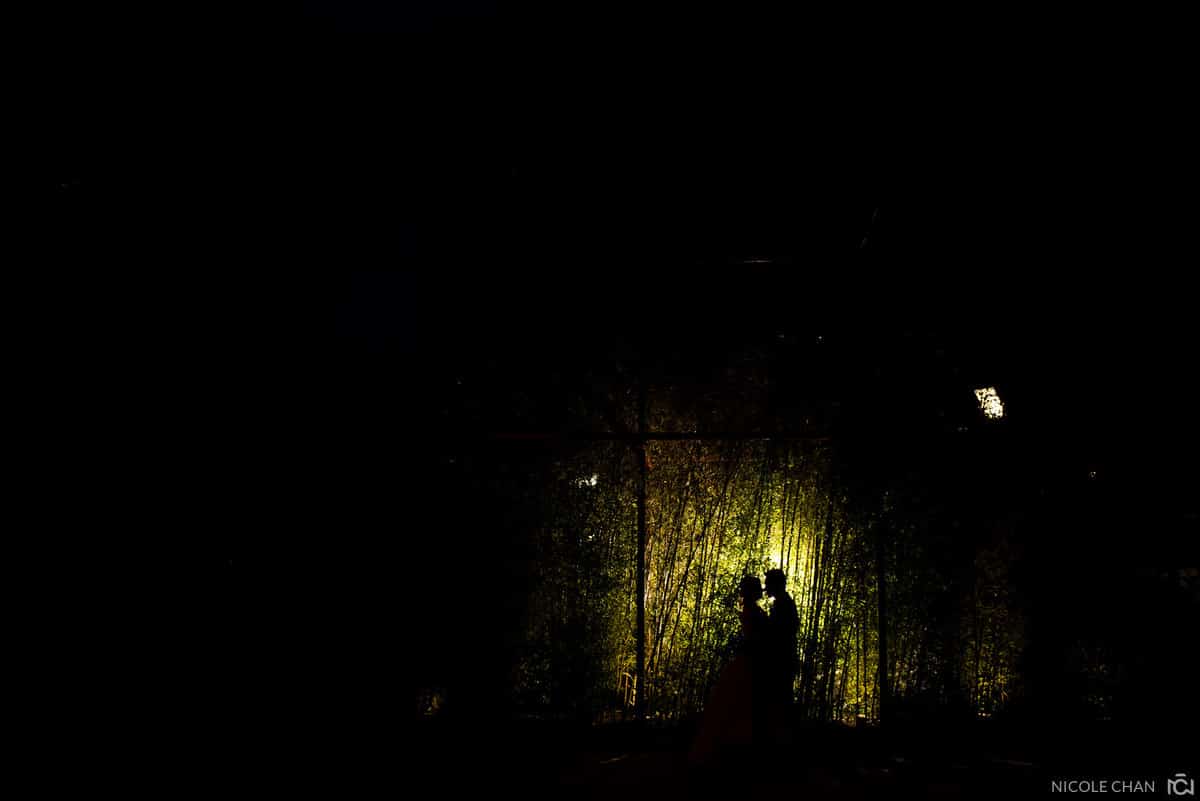 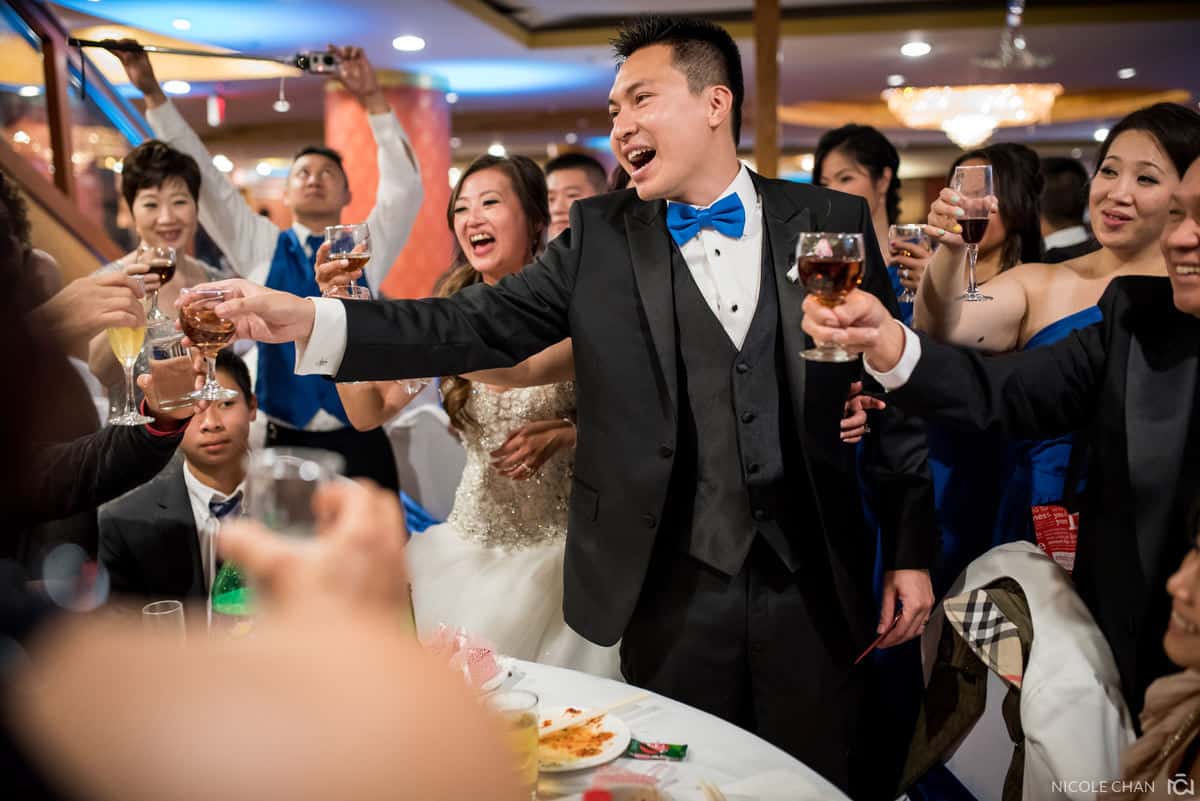 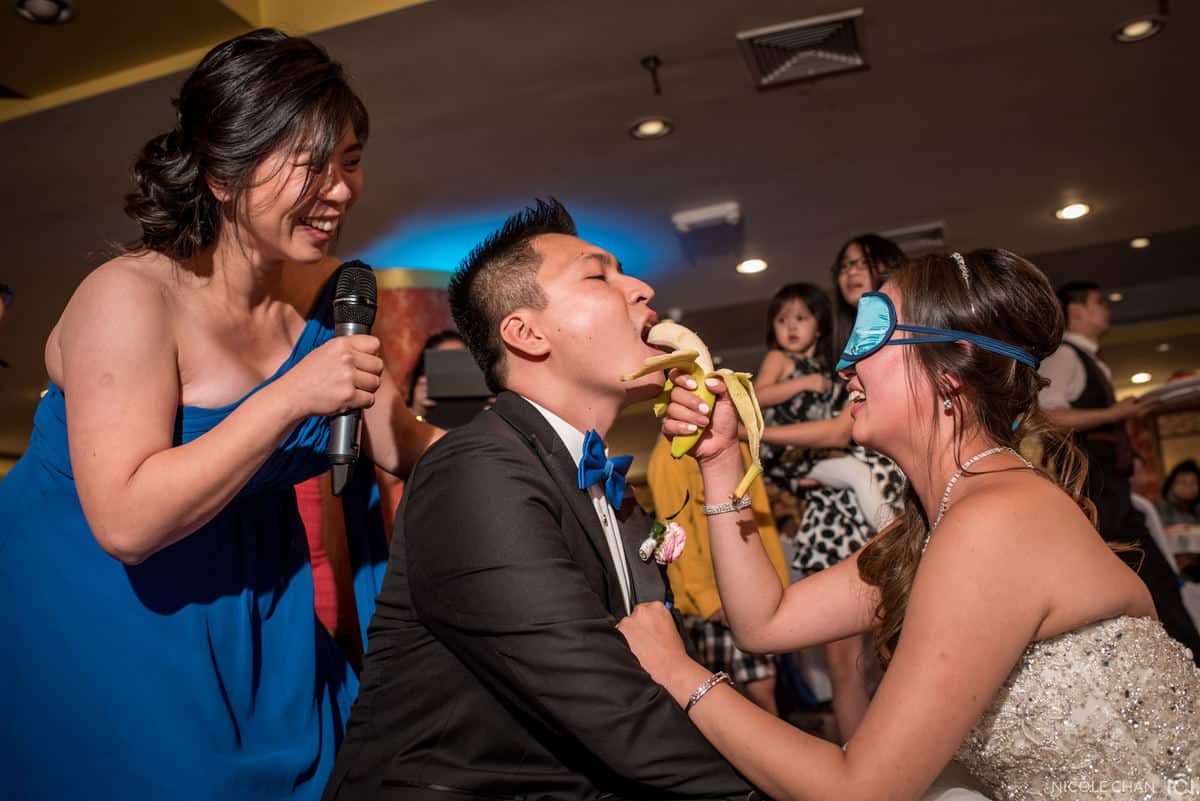 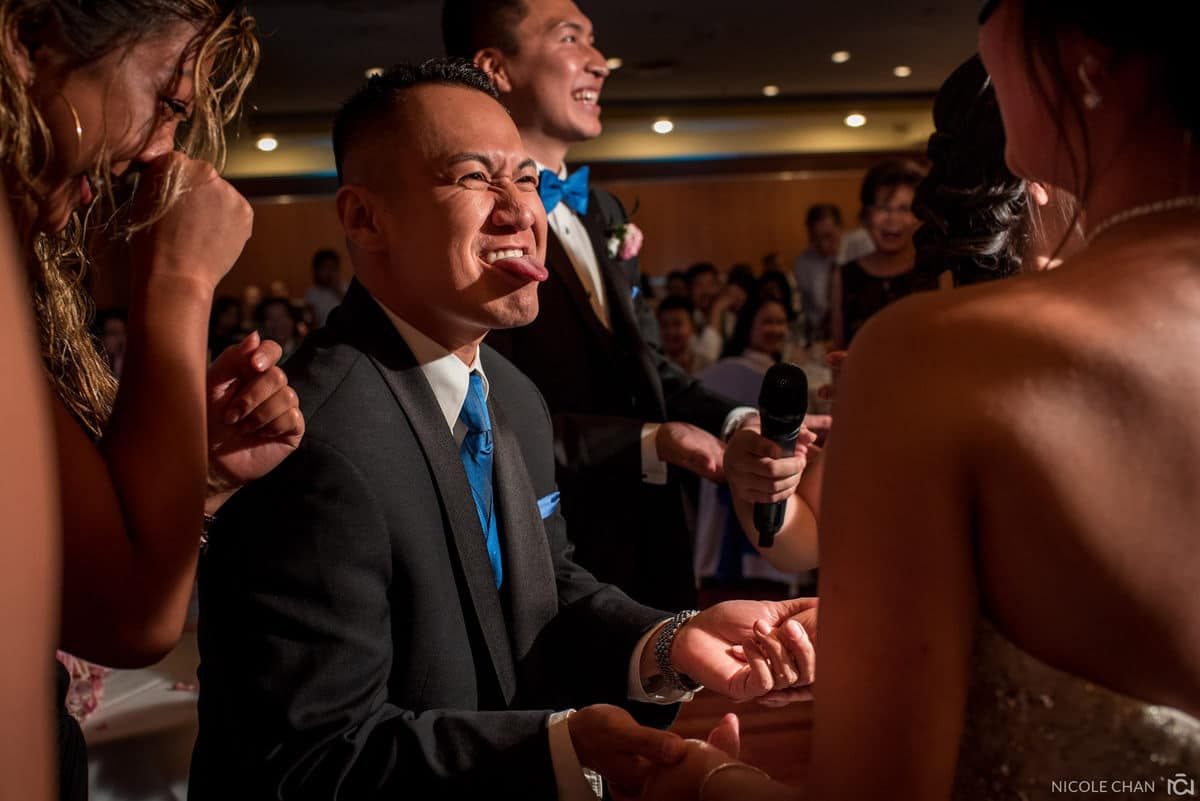 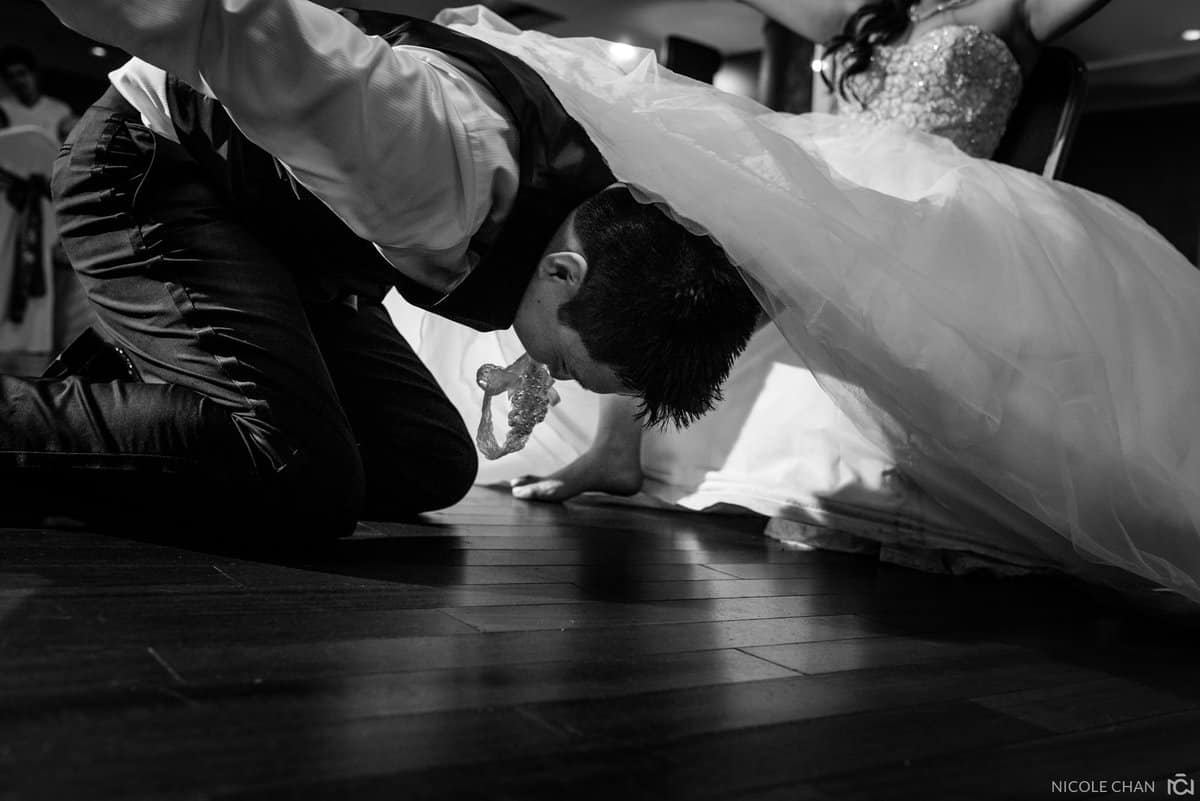 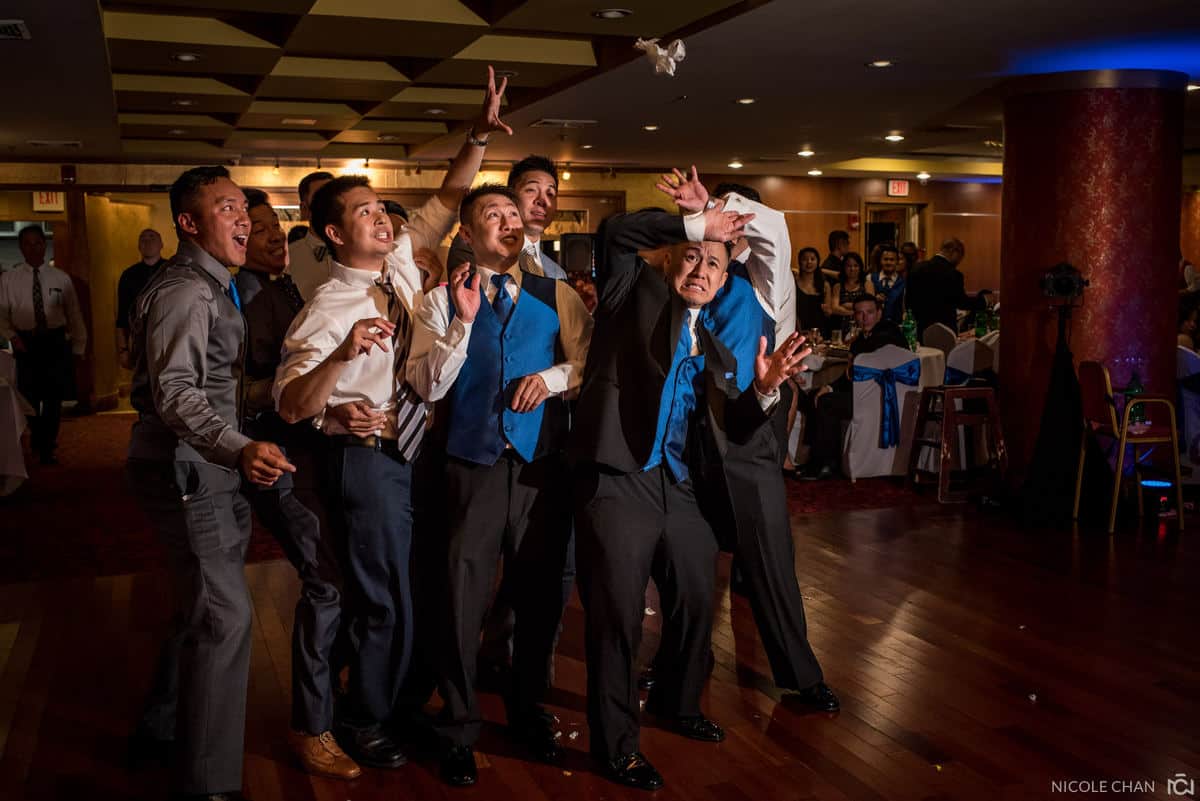 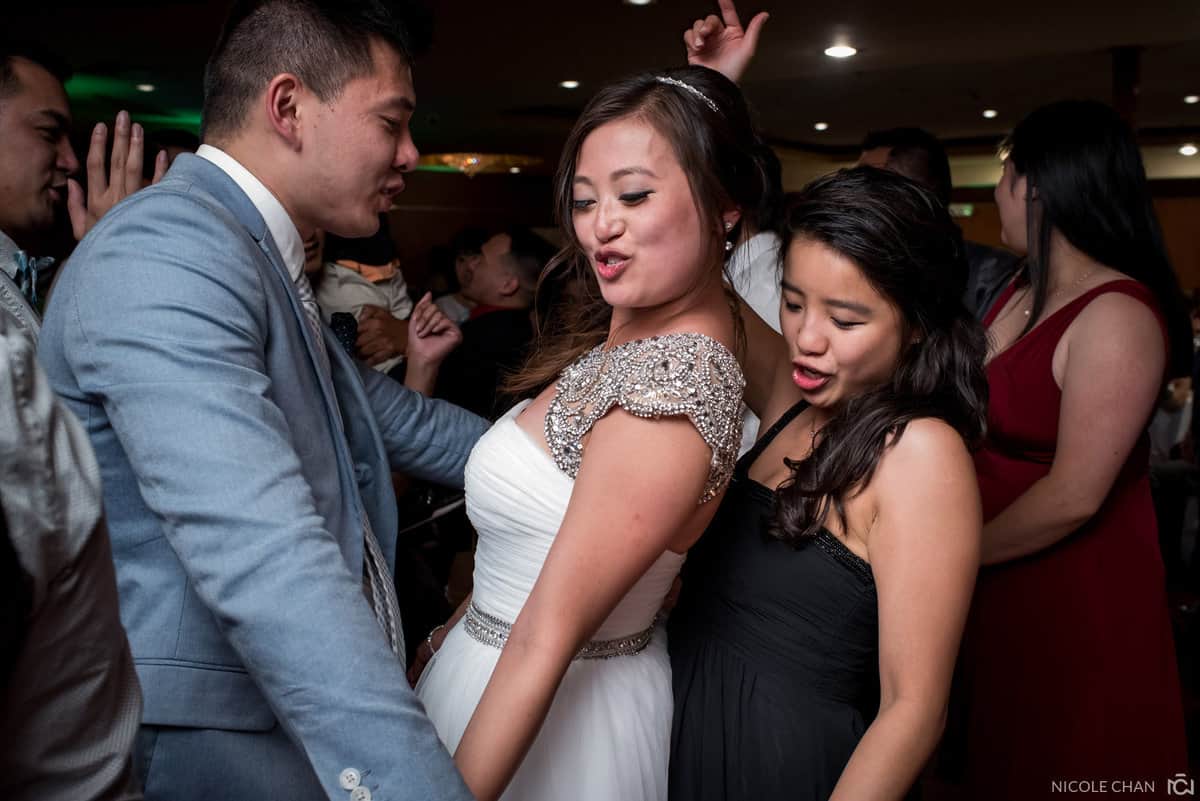 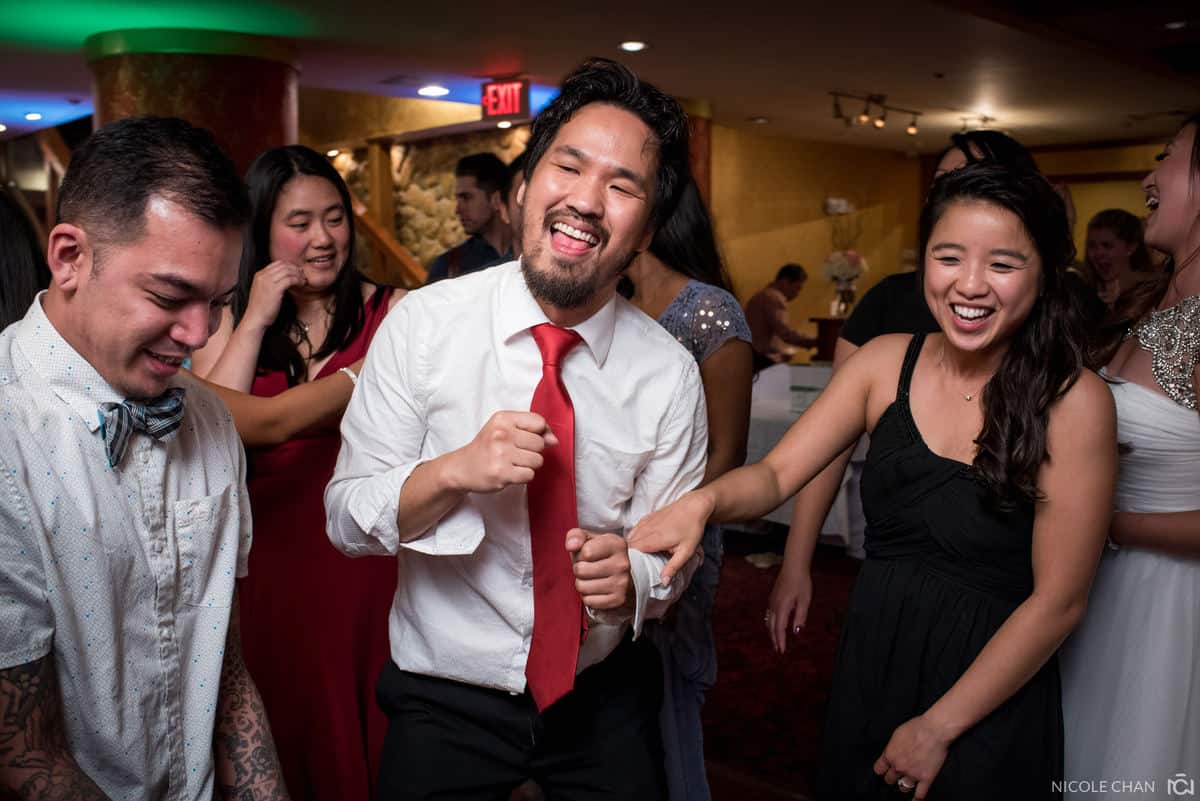 Sometimes, the person who completes you is the perfect person to spend the rest of your life with.

While Melissa was raised to do everything for her future husband, Tony was raised under the idea that he should do everything for his future wife. They both do whatever they can for each other, and because of this, they have a truly unique relationship founded on an unending cycle of selflessness. While the two like to joke that she got book smarts and he got street smarts, the two of them have a great deal in common as well. The two love trying new foods and restaurants, and refer to themselves as “fat kids at heart.” They both have a fondness for all things silly, maintain the uncommon ability to forgive and forget with ease, and foster an immense love for their two fur babies. I love that Melissa and Tony incorporated their cat, Sriracha, and dog, Panko, to their wedding day. Their four-legged family members are just as cute as Melissa and Tony are! Panko, their super fluffy dog, is incredibly sweet and very protective of his family, and Sriracha, their adorable cat, is uncommonly friendly and not shy in the least! Panko and Sriracha were a major part of their big day, and even though they couldn’t be at the ceremony, portraits including the duo were a must-have!

We had a full 45 minutes carved out for portraits of Melissa, Tony, Sriracha and Panko – the entire family – in a large hotel suite at the Boston W Hotel before the wedding ceremonies. The day continued with a traditional Chinese tea ceremony to give respect to their parents and elders. A beautiful Western ceremony also at the Boston W Hotel on Stuart St. followed, where my favorite portion of Melissa and Tony’s day happened! I felt how genuine Tony was as he openly thanked Melissa for loving him for him. He joked about how he knows Melissa doesn’t love him for his car, because he drives a “beat up civic”. (Tony, I drive a beat up Honda. Our cars are friends!) He spoke about how he knows she didn’t love him for money either, because in an earlier part of their relationship, their date nights were always stay-at-home-movie-nights. It’s clear how happy Melissa has made David, and vice versa. Almost before his vows were over, Melissa burst into tears, wrapped her arms around him, but then pulled back and hesitated so that she could ask Leslie Zeiss (their officiant) for permission to kiss him.

Melissa and Tony, I hope you always are reminded of what a emotionally packed day your wedding was. I hope you’ll keep those vows close to you forever. You two have something very special, and I am so happy to have been there to document your day.