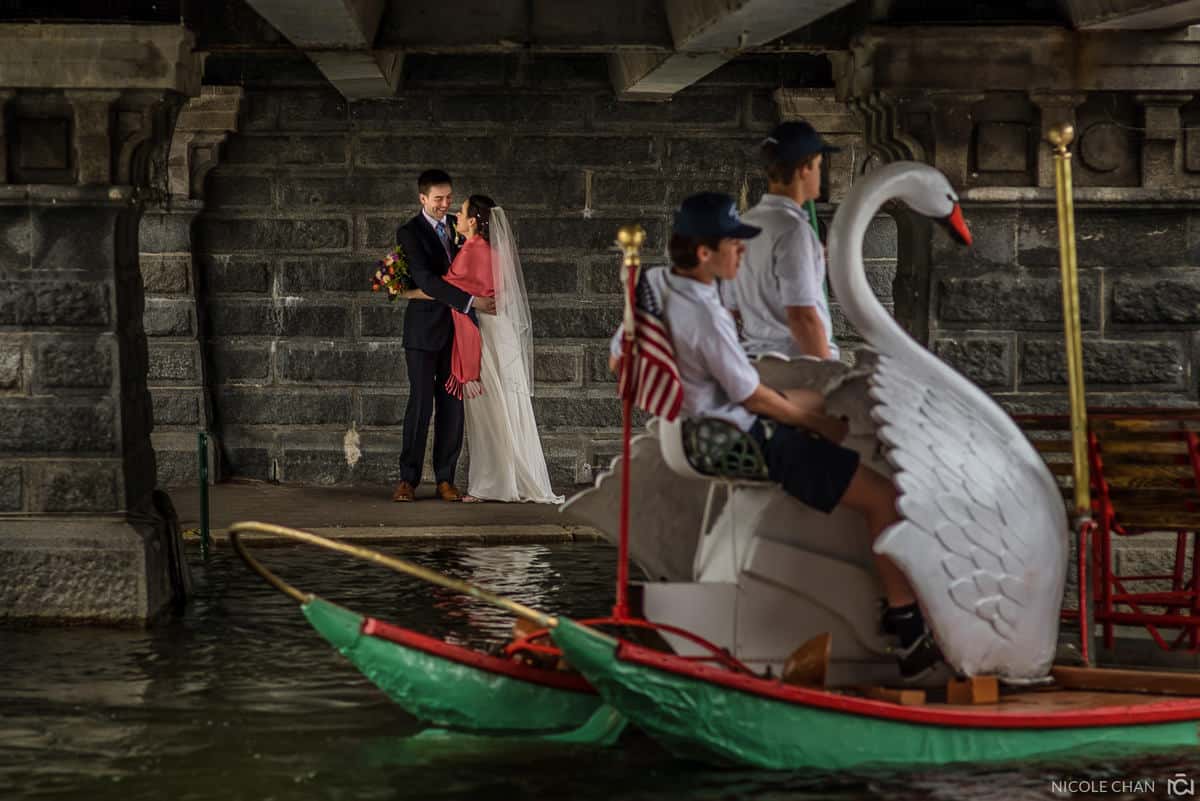 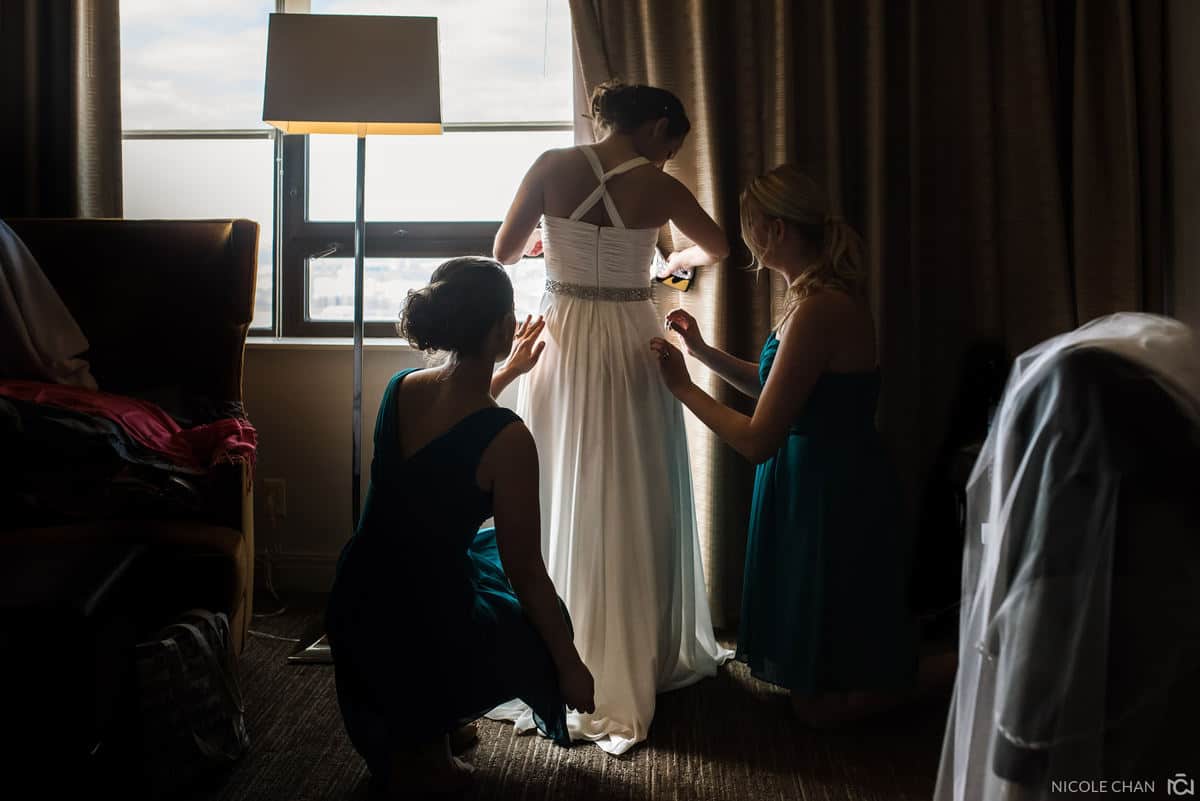 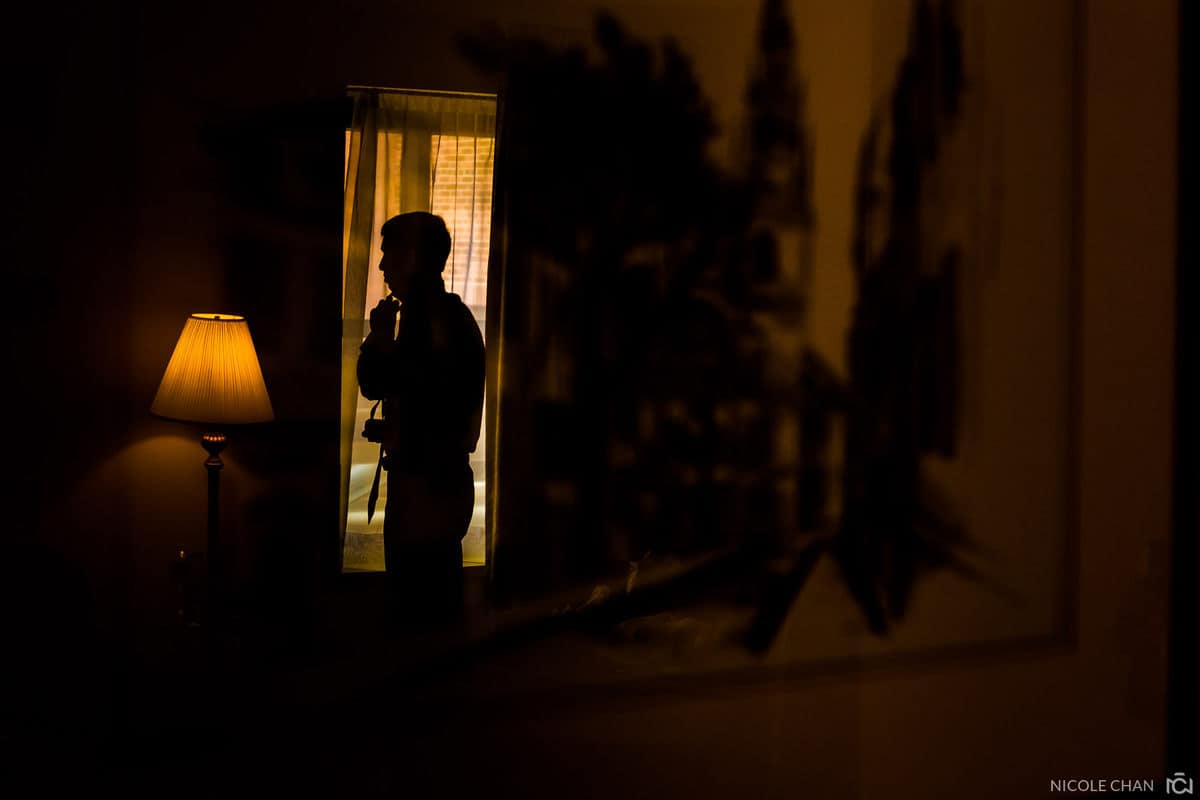 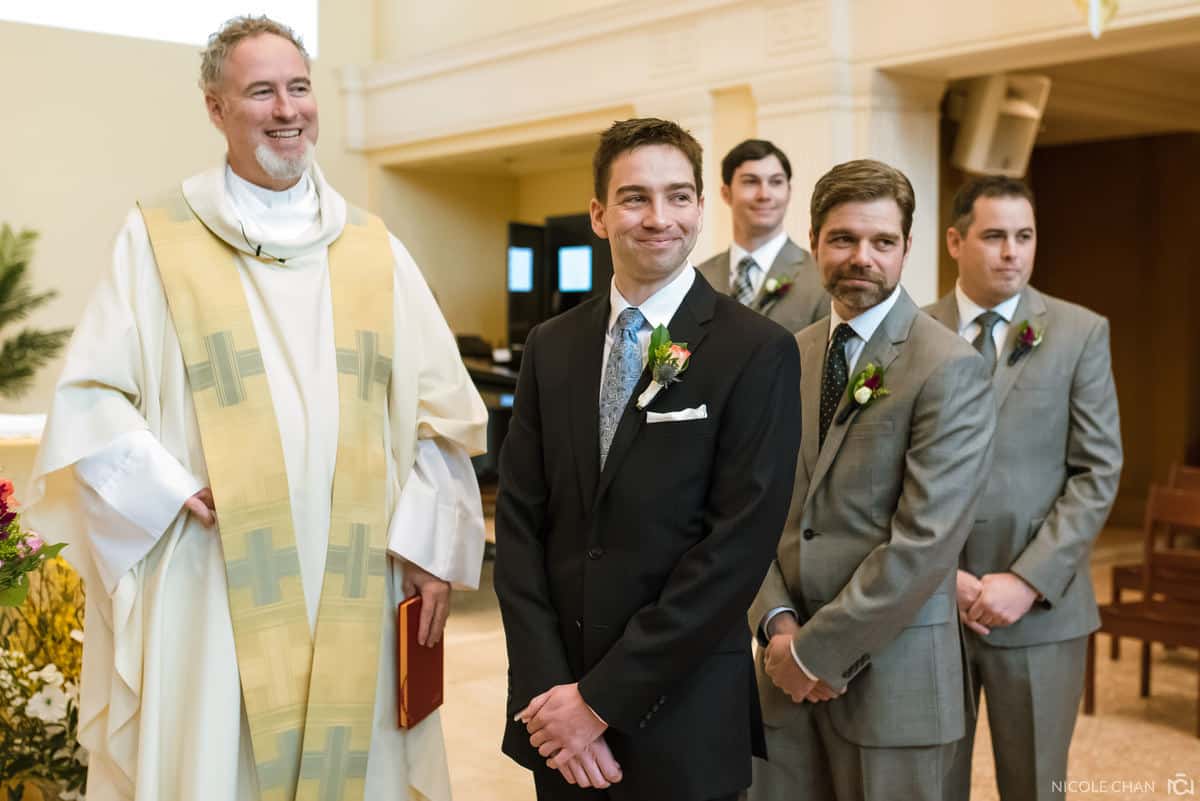 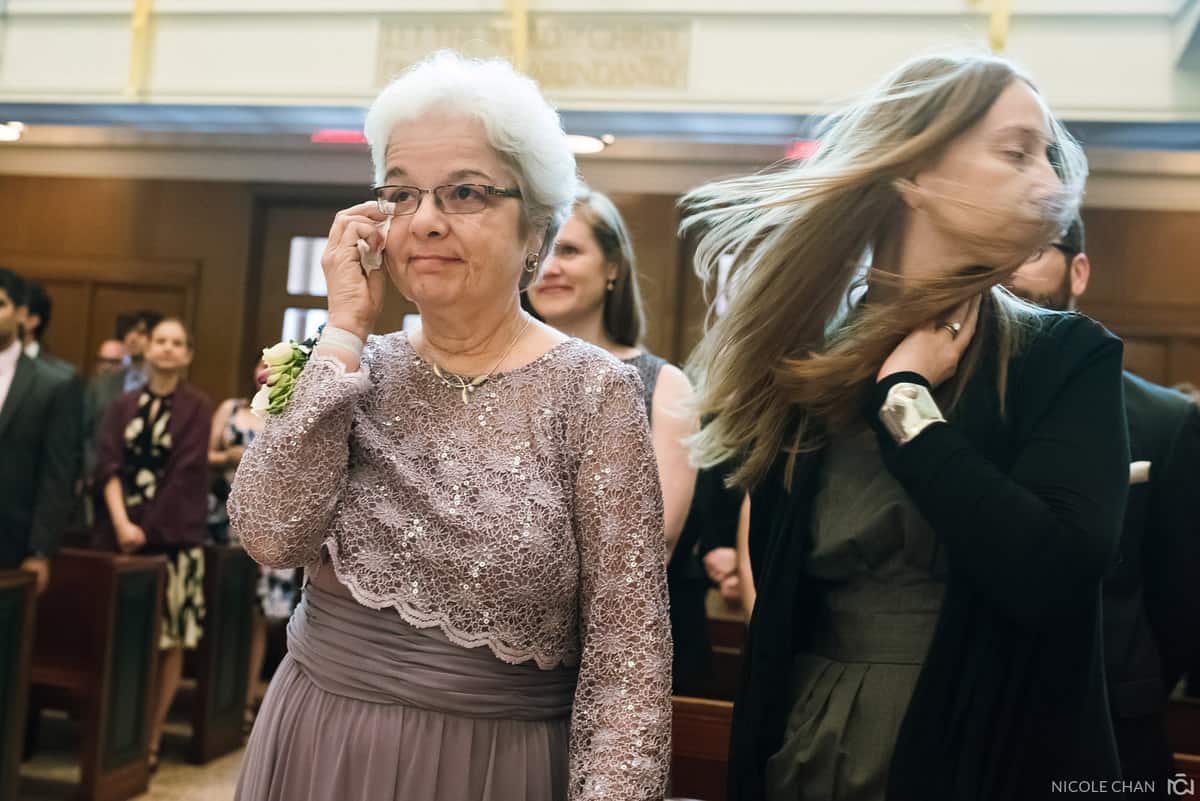 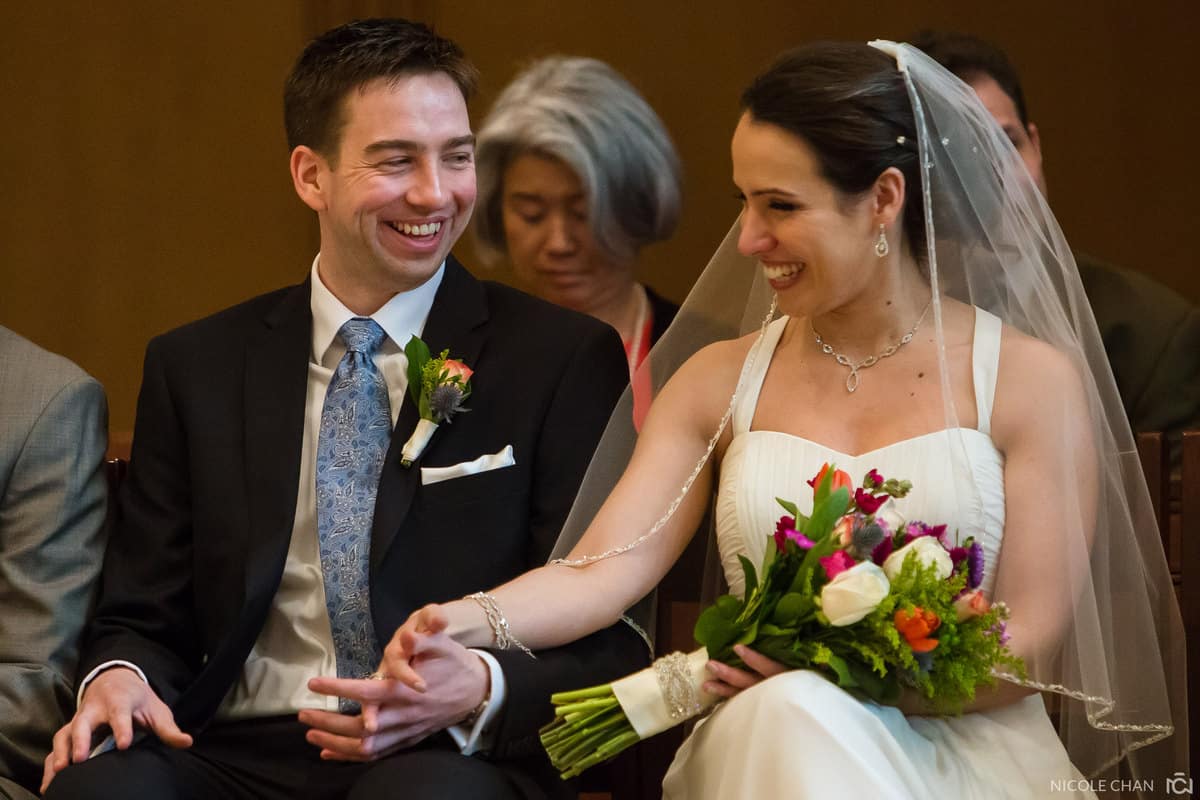 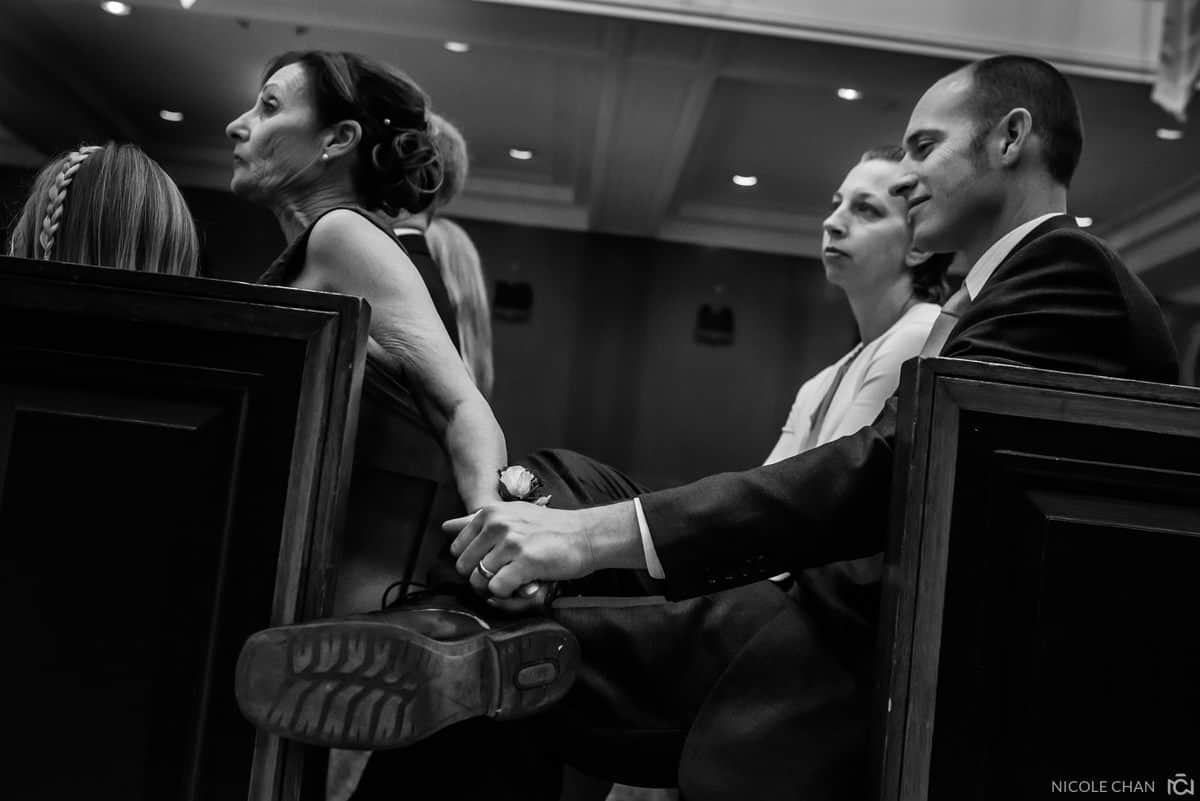 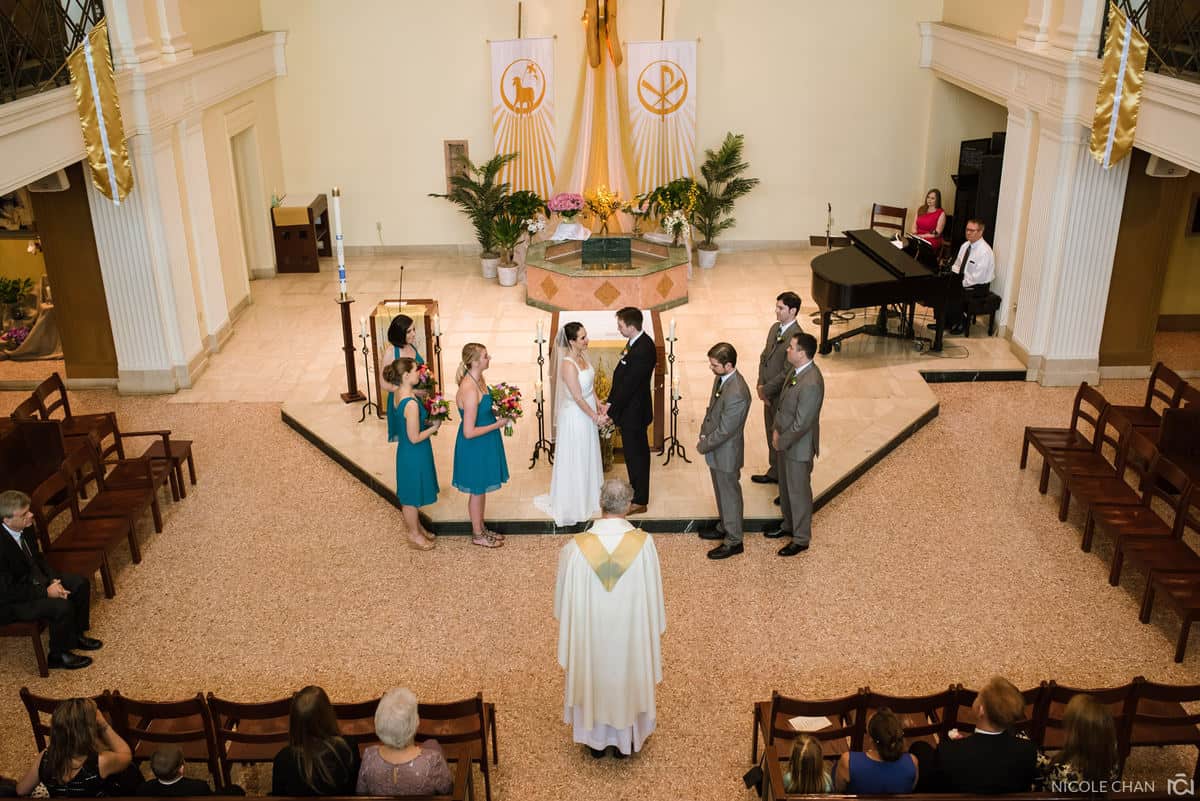 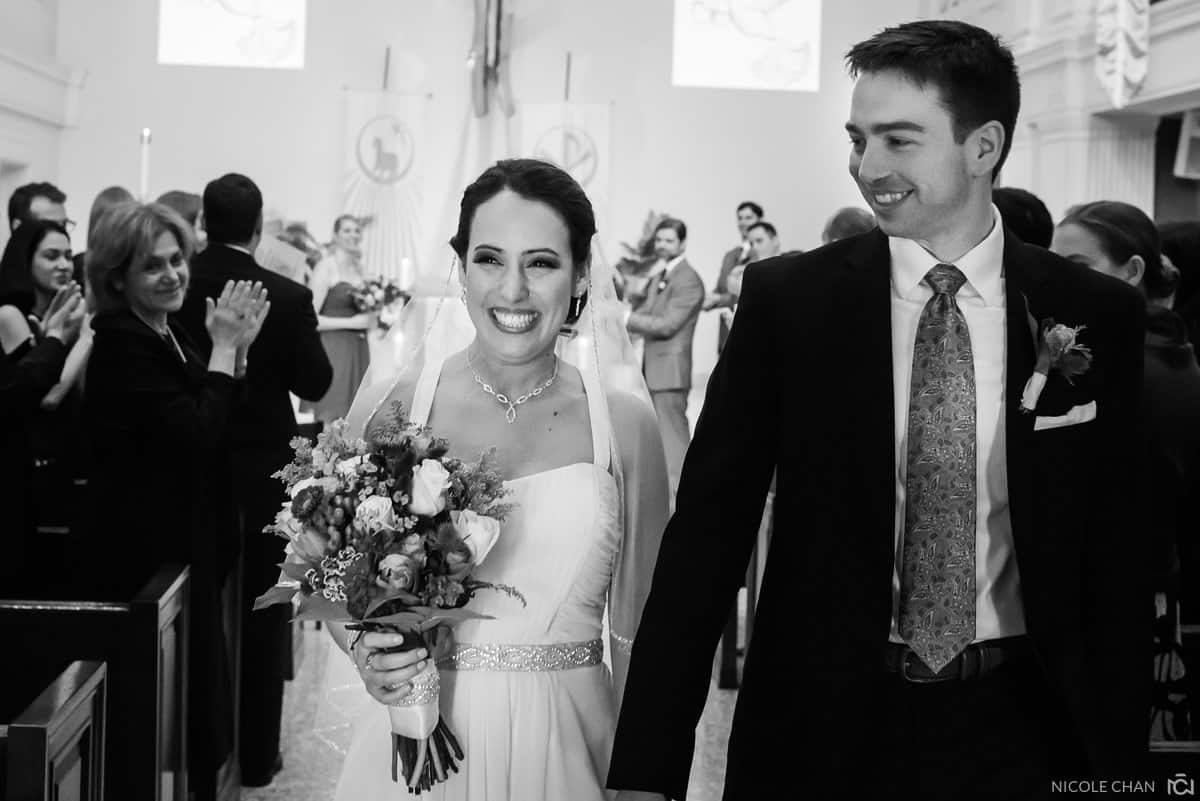 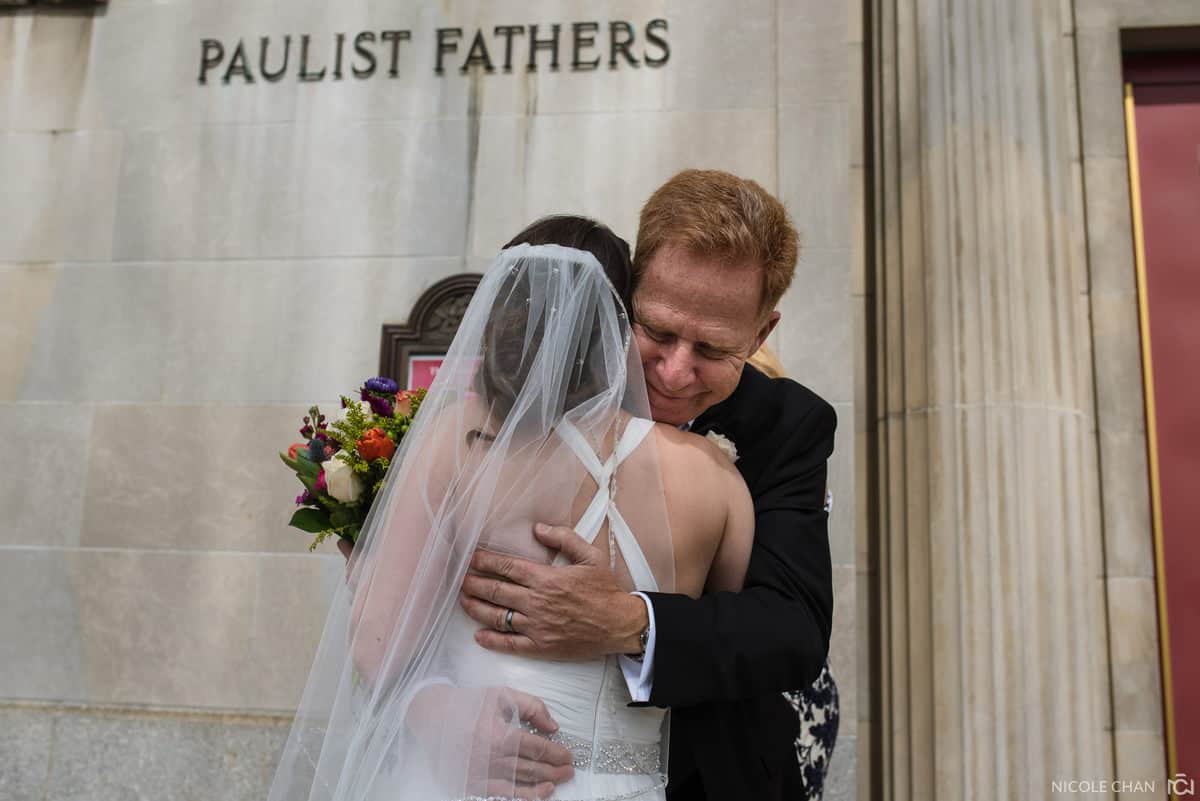 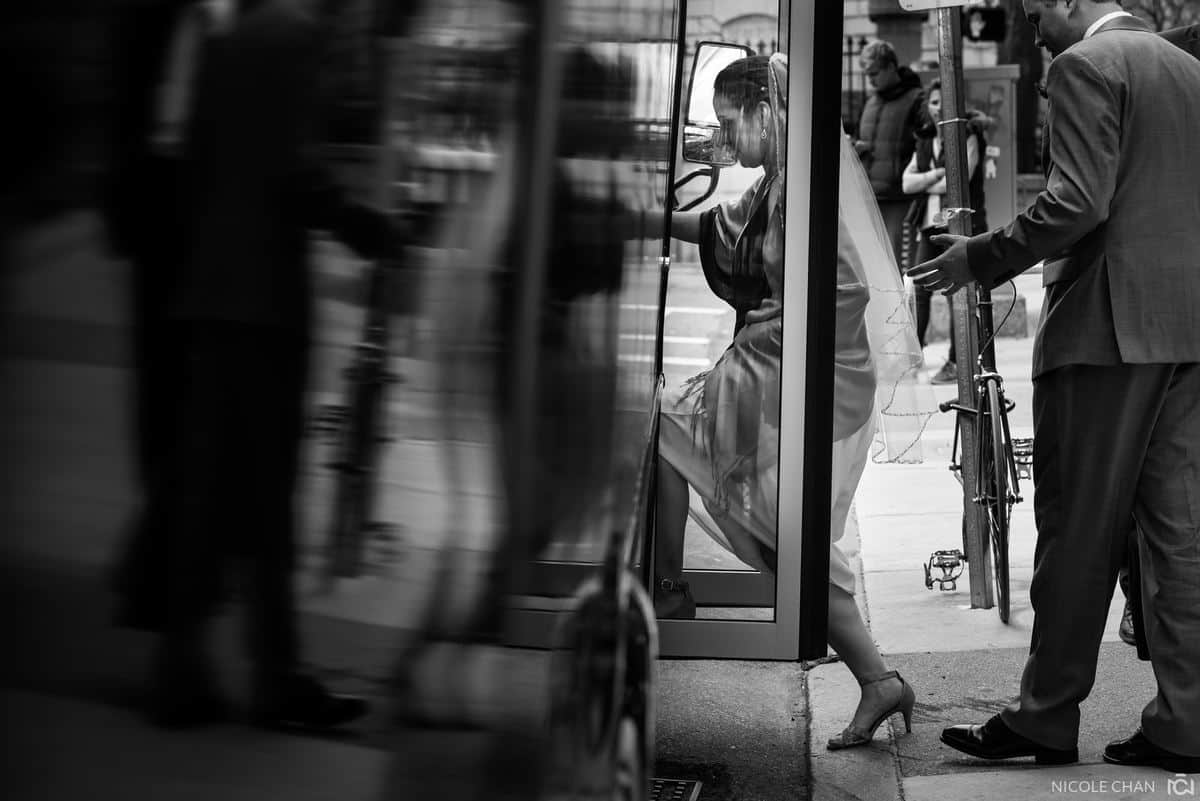 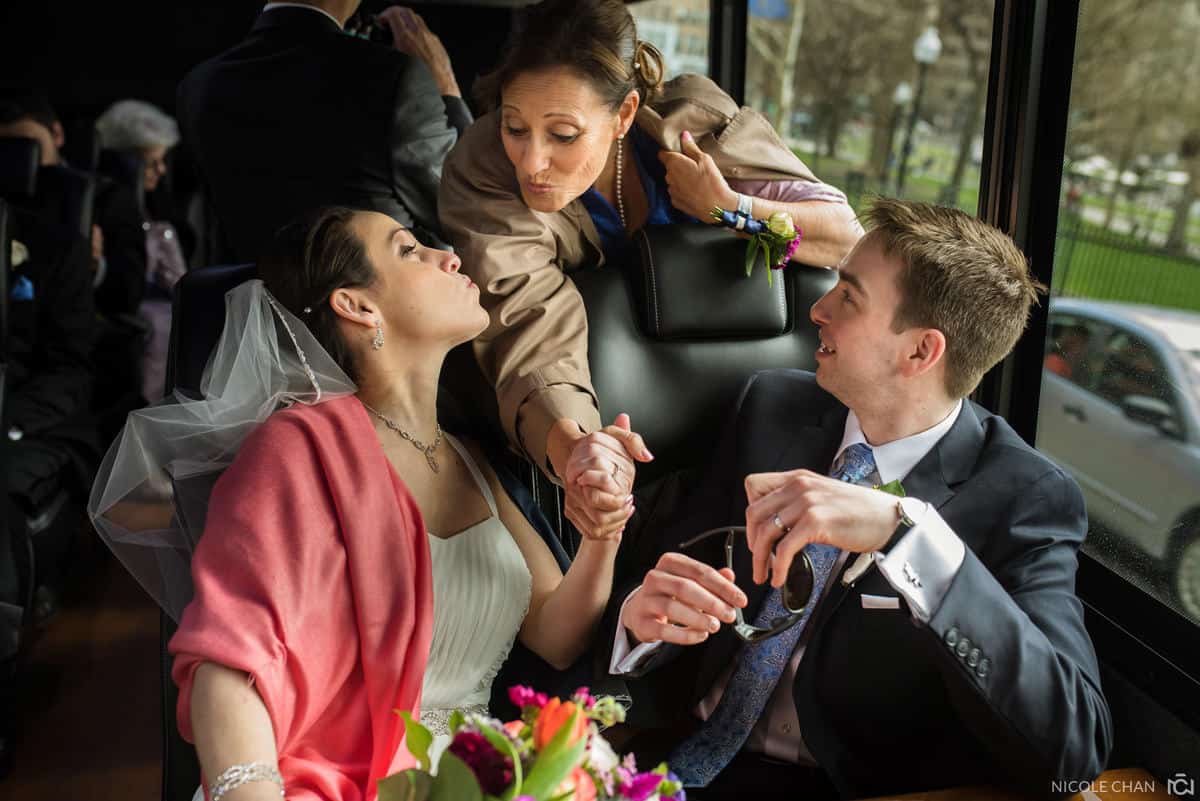 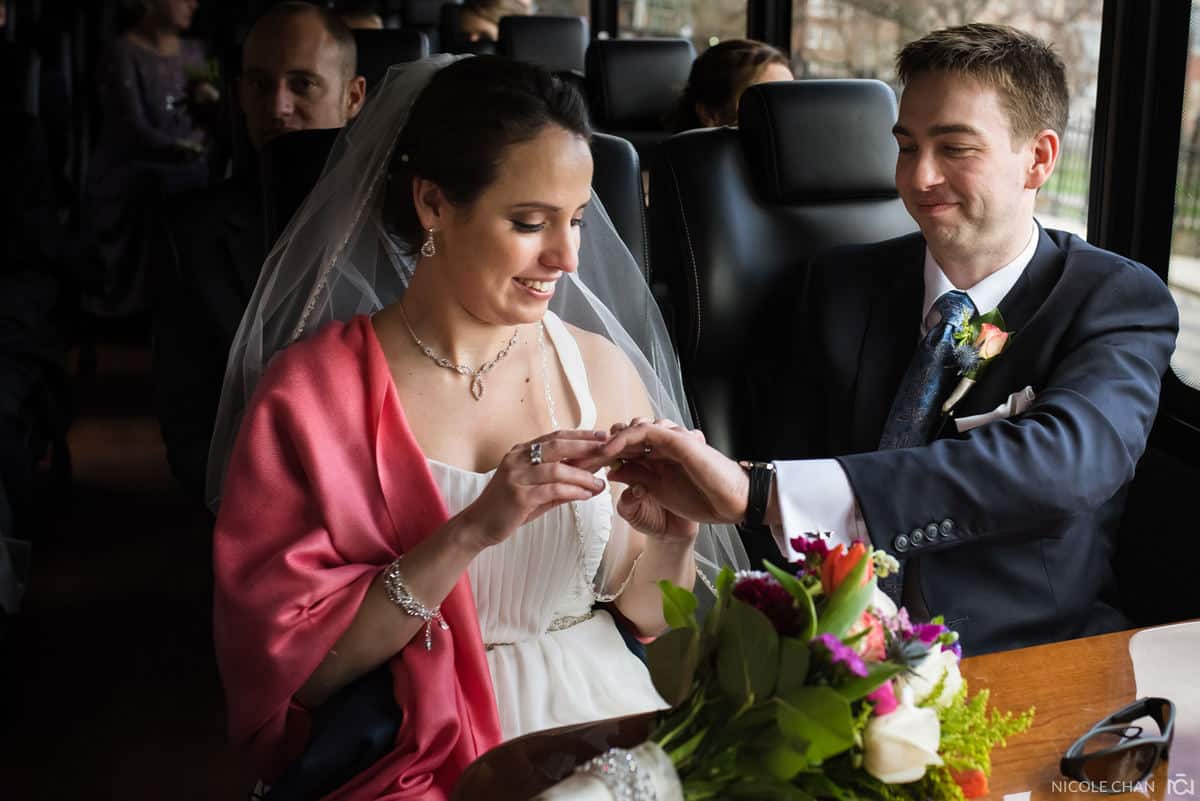 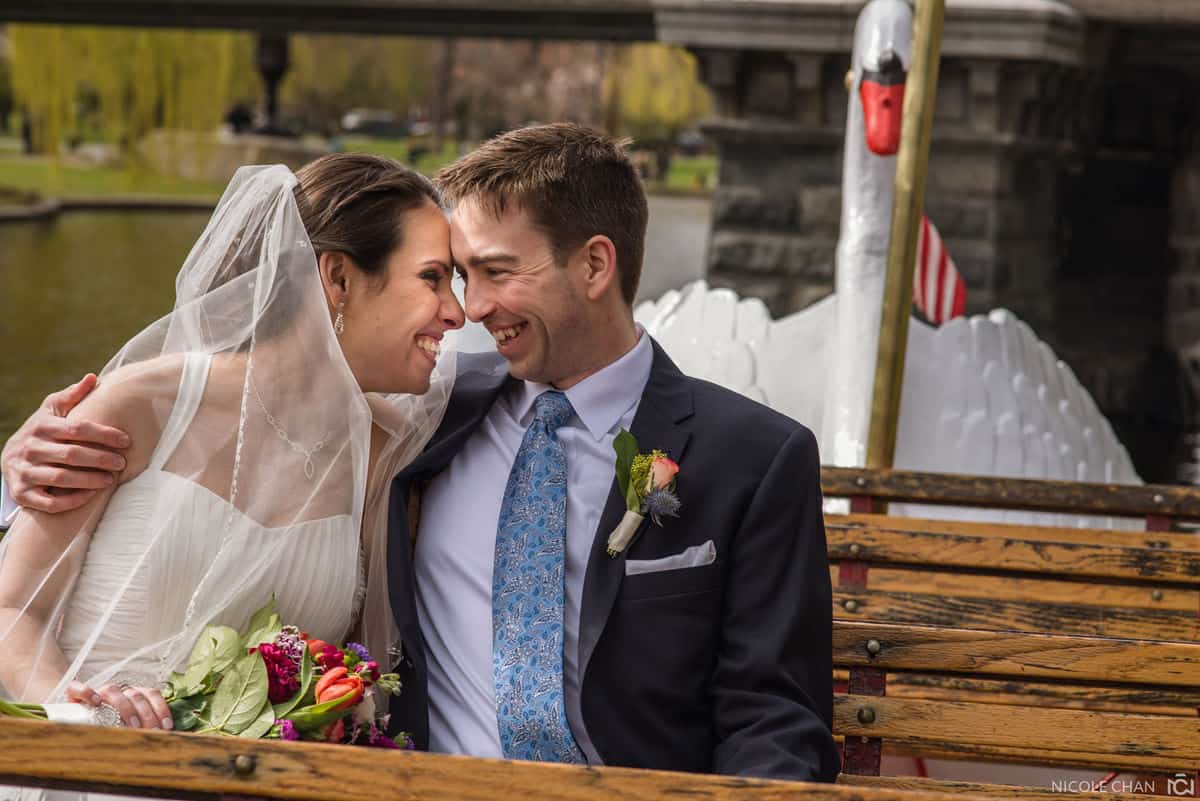 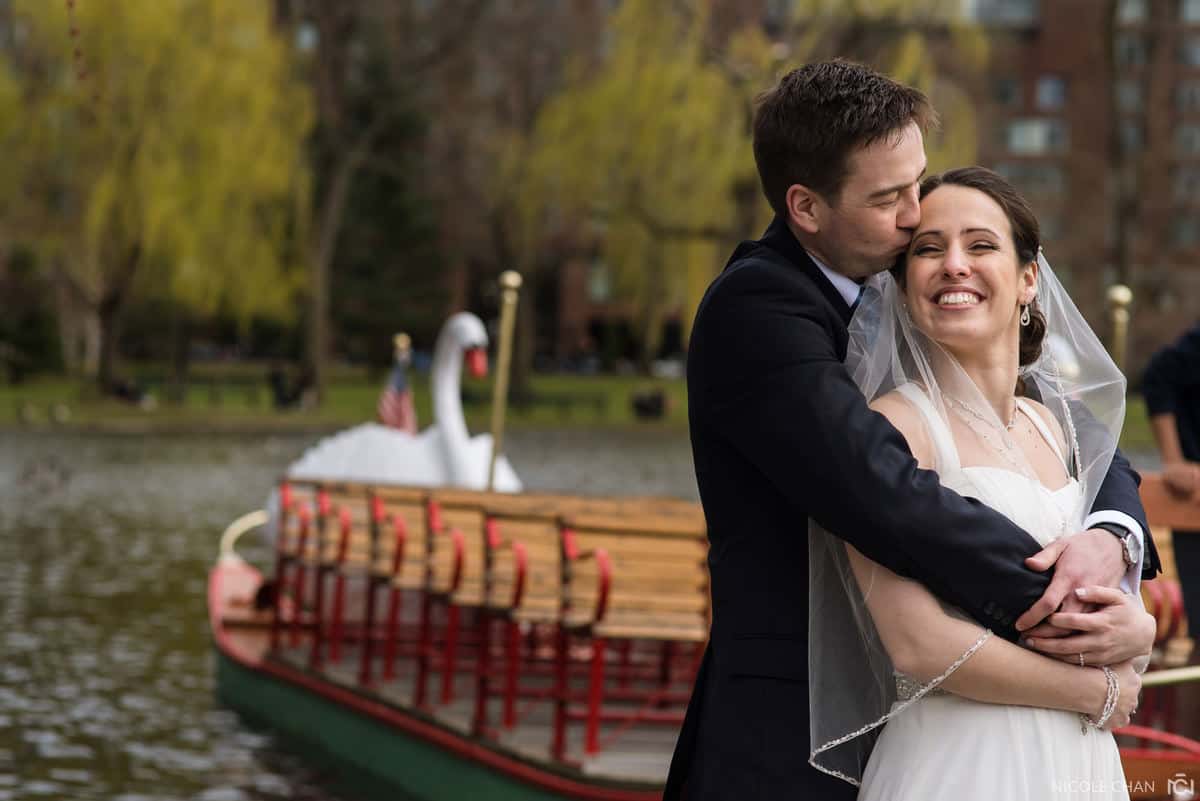 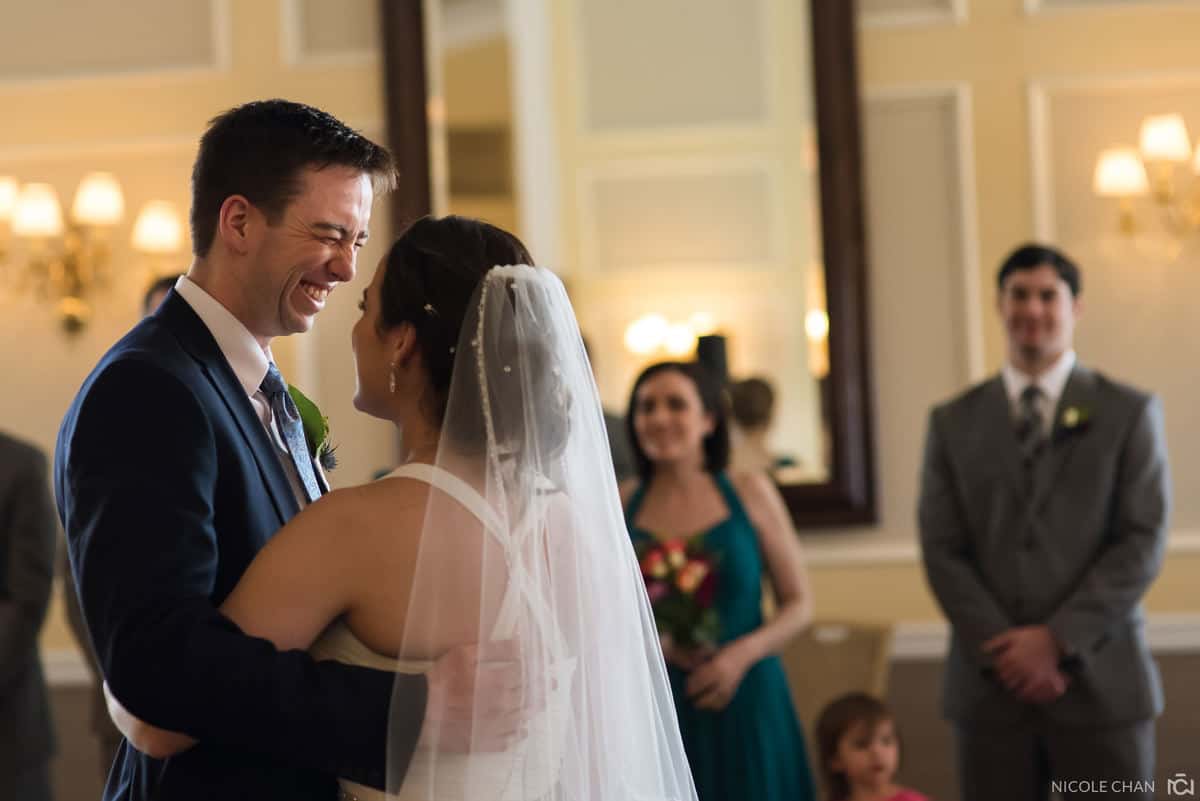 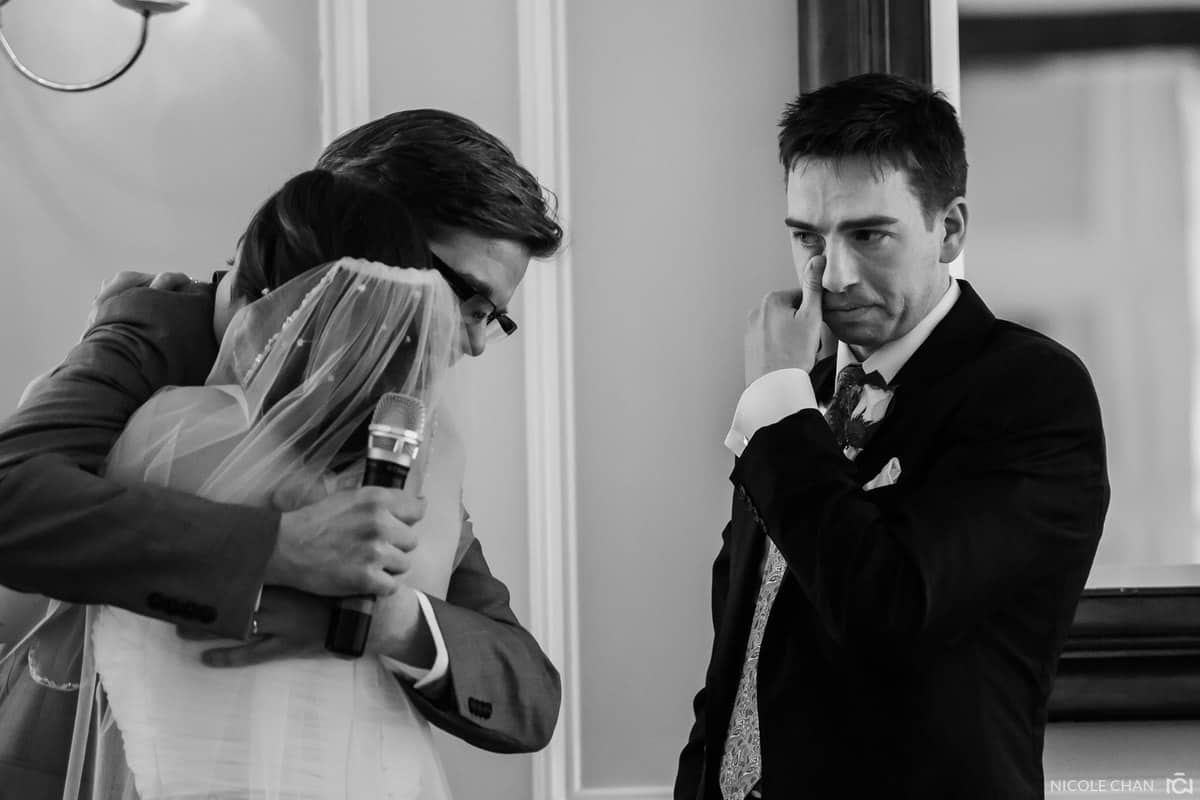 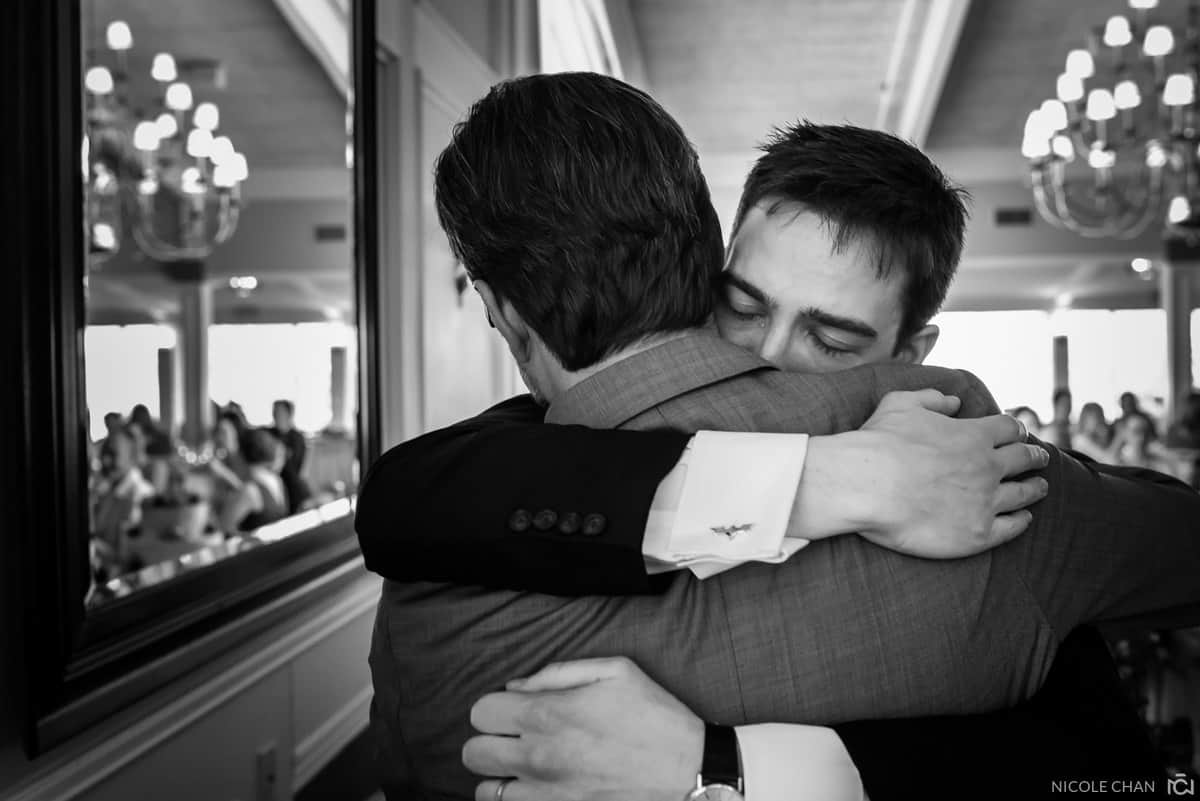 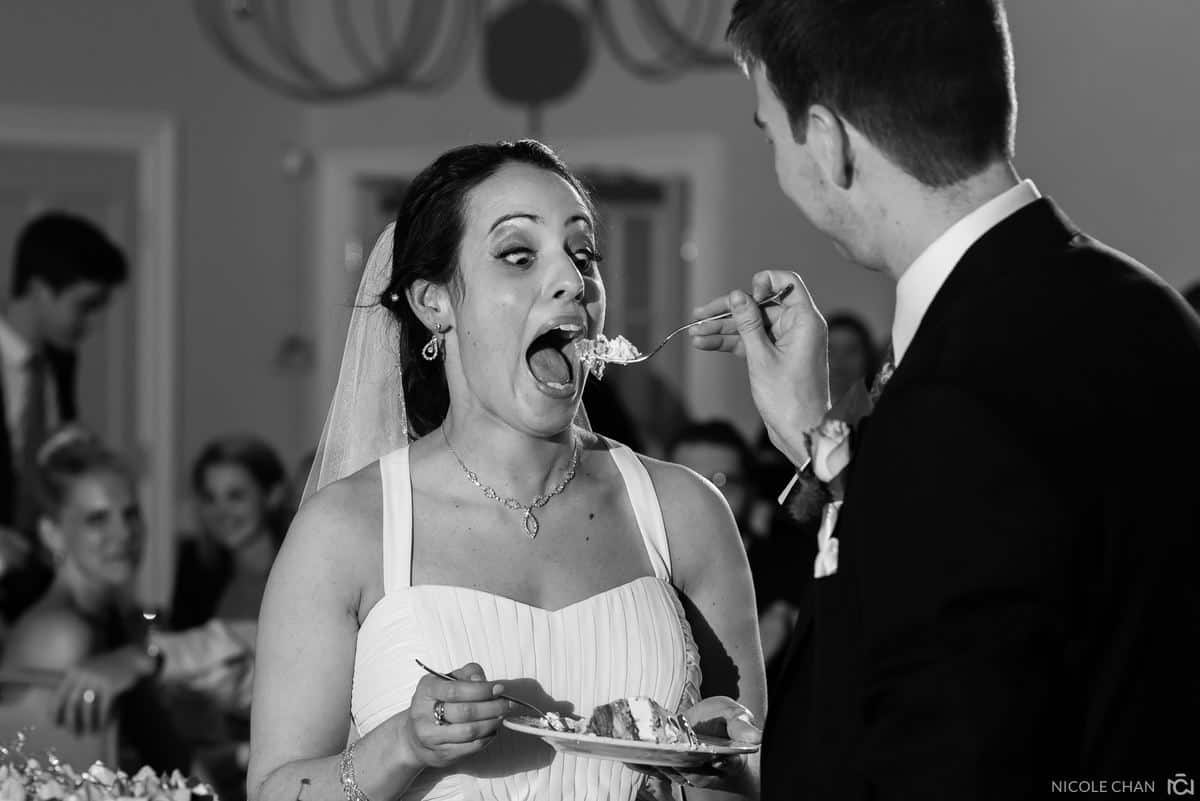 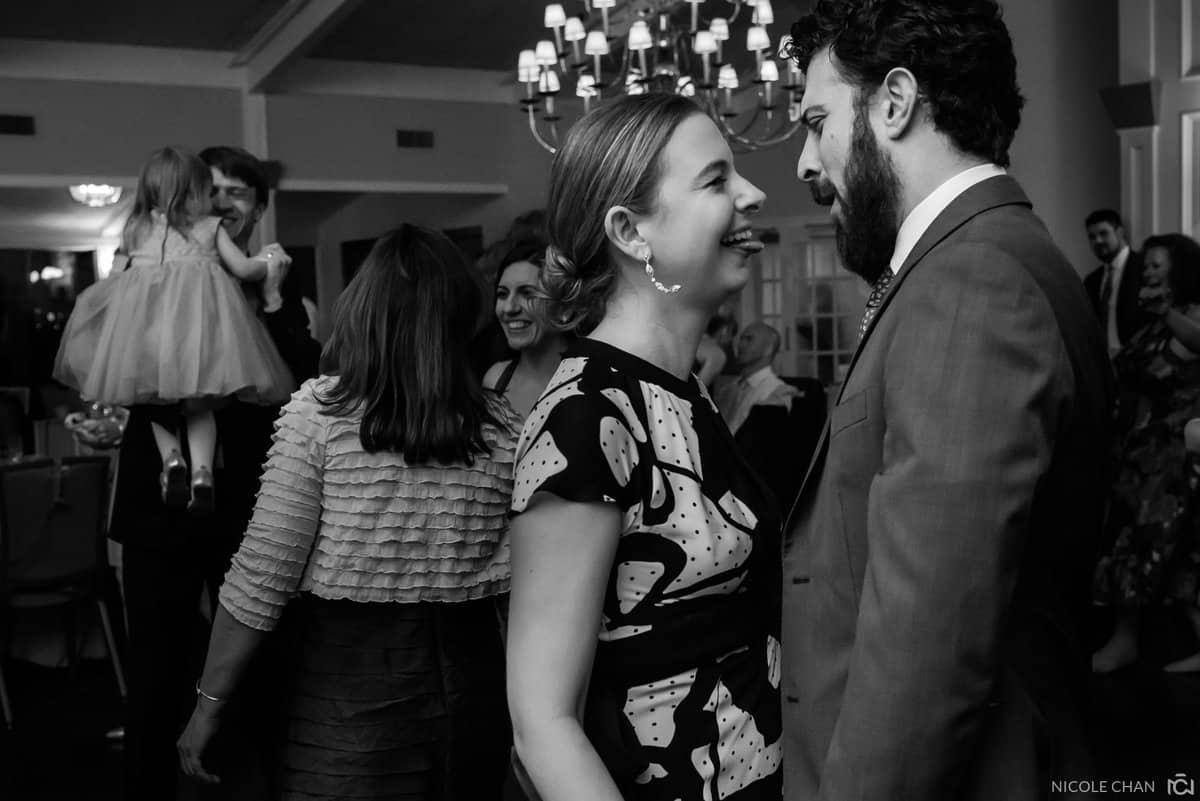 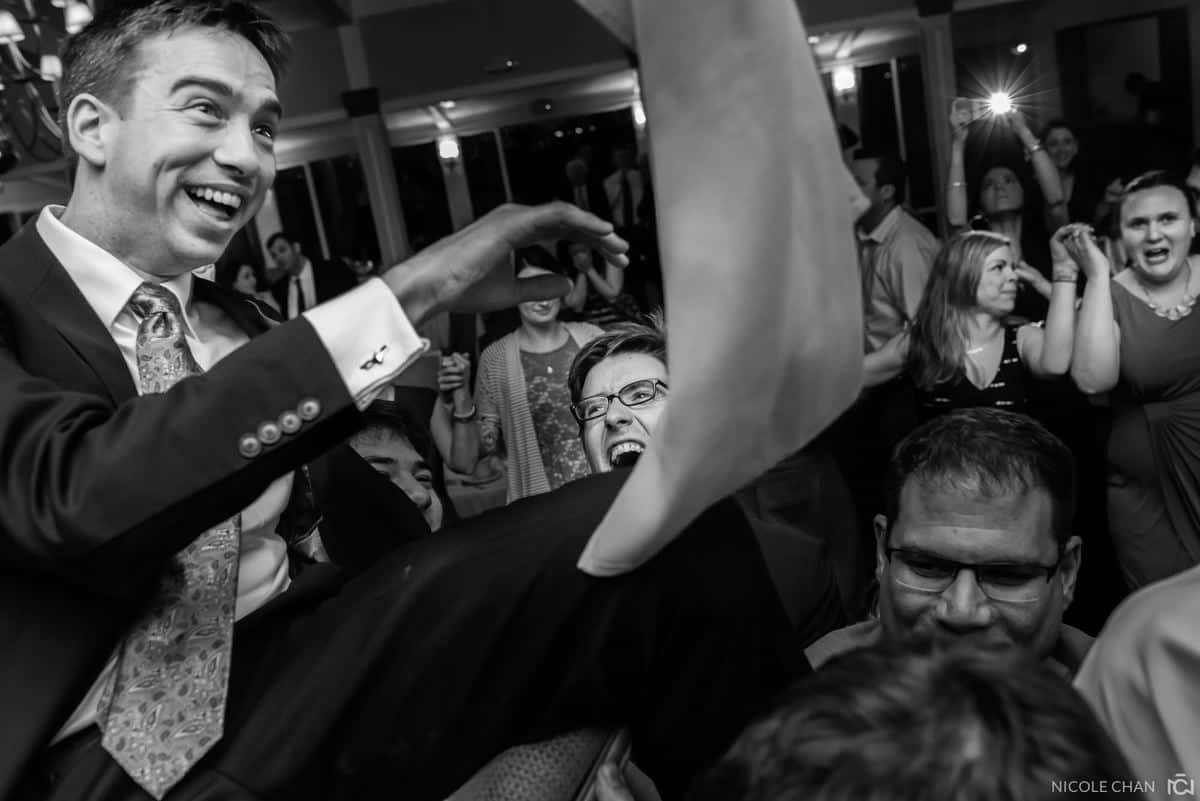 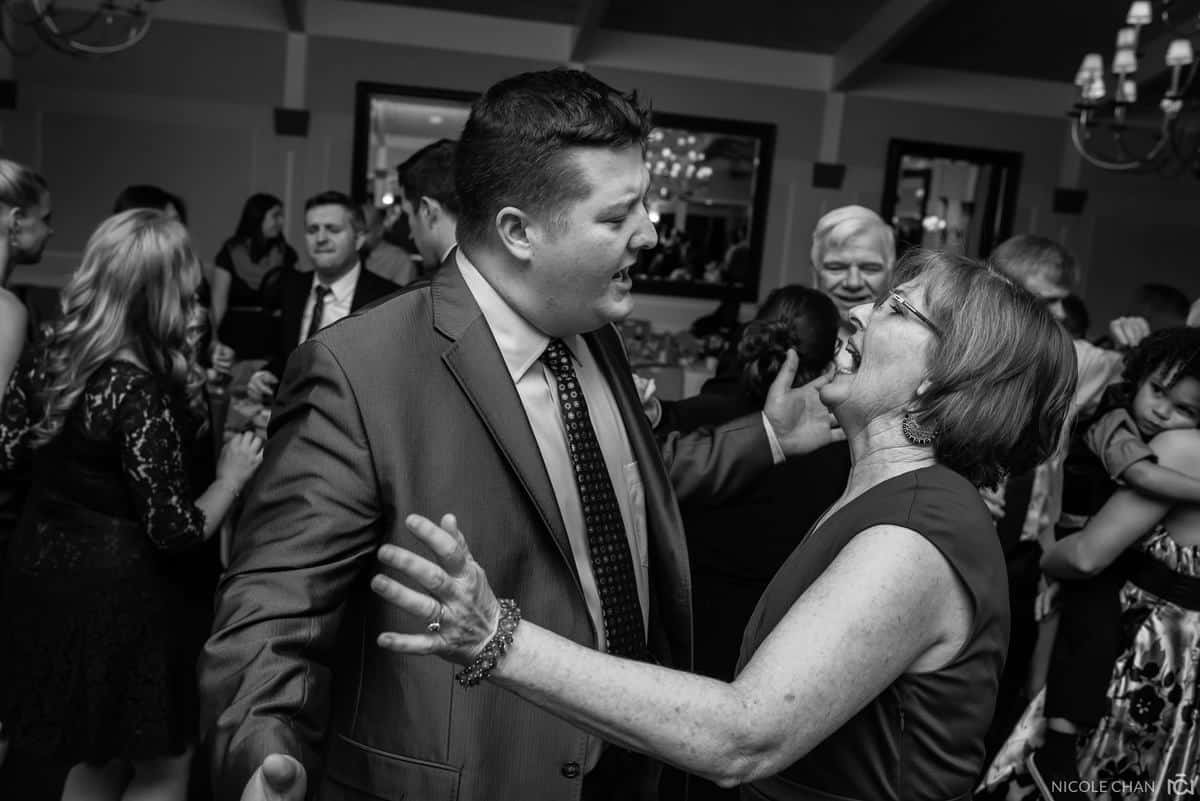 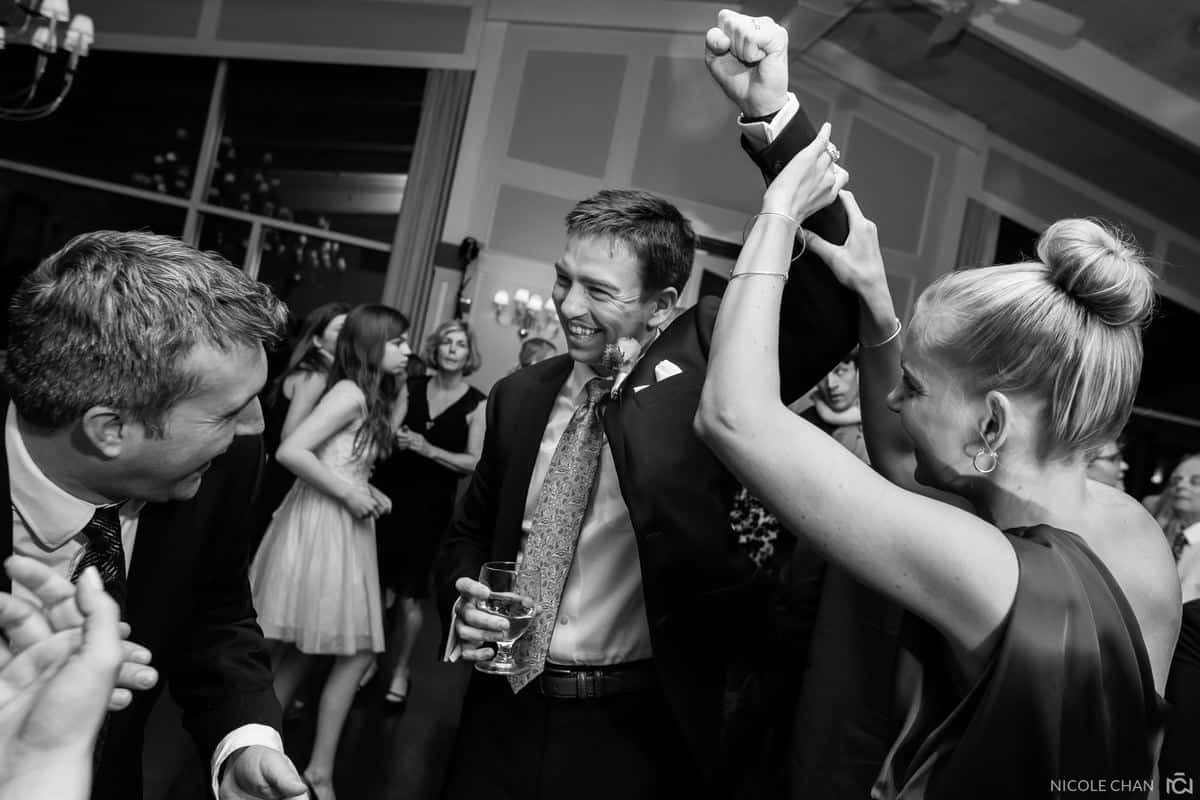 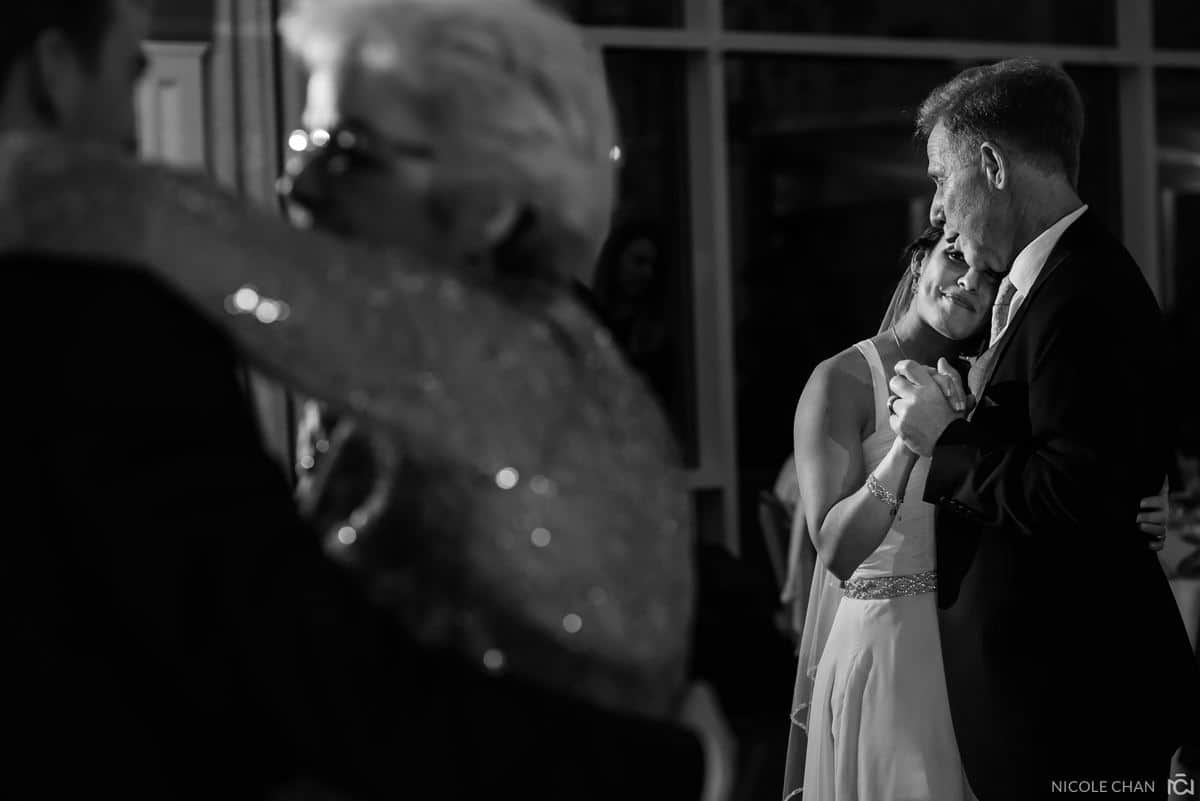 I remember the day vividly. It was the week of my birthday and I had just arrived at a cozy cabin rental with some of my closest friends. I was ready to hike/explore Acadia National Park for the first time and was teeming with excitement to see the colorful New England foliage. Jason was with me. Sledder was being lazy as usual. I had just purchased a new little mirror less camera to goof around with. It was the start to a blissful week!

I remember sitting on the wooden dining room table with my laptop, frustrated that I couldn’t connect to the internet (because we were in the middle of the woods). Finally, it clicked and my gmail started sifting in.
The e-mail subject read “The votes are in….”
…and we would be honored to have you as our photographer for our wedding!
We are big dorks so we made it a game and we each cast a written ballot for our choice of photographer. See attached for the official verdict!
“Thanks so much for taking so much time to meet with us last week and discuss so many aspects of us, our background, your background and the upcoming wedding. We really appreciate it and we were really impressed with your attention to detail. We have looked at other photographers but really feel like your work, personality and style is a clear cut above the rest!
We might have been more excited than you, we were each terrified the other was going to have a different choice and we were so relieved we didn’t have to have a duel to settle it! “

Michelle and Mike, you have no idea how happy you made me. As if a week couldn’t get any better, your e-mail set me in a good mood for weeks. If anyone knows artist-entrepreneurs, we’re a bit of a crazy breed. There are extreme highs, and then extreme lows where we beat ourselves up for not being better. You two made me feel insanely appreciated. From the bottom of my heart, thanks for choosing me.

Fast forward a few months, and their day started off at the Back Bay Westin Hotel with Michelle’s brother and mother both bringing her miniature lucky bamboo plant. Shortly after, Michelle was jumping around in “sexy spanx” and hugging people (still only in spanx) as they walked through the door. I’m not sure what Mike was doing as he got ready in the Boston Commons Hotel around the corner, but I’m assuming that he was excited about his batman cufflinks. Michelle and Mike had a beautiful wedding ceremony at the Paulist Center in the Back Bay and then took a trolley for the treacherous half a mile to the Public Gardens for their portraits. (Smart thinking – what if it were raining? :D).
Michelle and Mike’s wedding was centered around their family and friends. There was a bit of a break in-between the ceremony and the cocktail hour and so, we photographed their portraits in the Boston Public Gardens, and then had them back so that they could enjoy their cocktail hour in entirety. During their reception, I learned so much about the two of them through the two speeches. Michelle was the maid of honor for ALL THREE of her bridesmaids’ weddings. Mike’s older brother spoke about how much he admired his brother, and though Mike was younger, Neill would never consider him a “little” brother. Strength was the core of his toast, and I felt it was very fitting.
Previous Post
Next Post