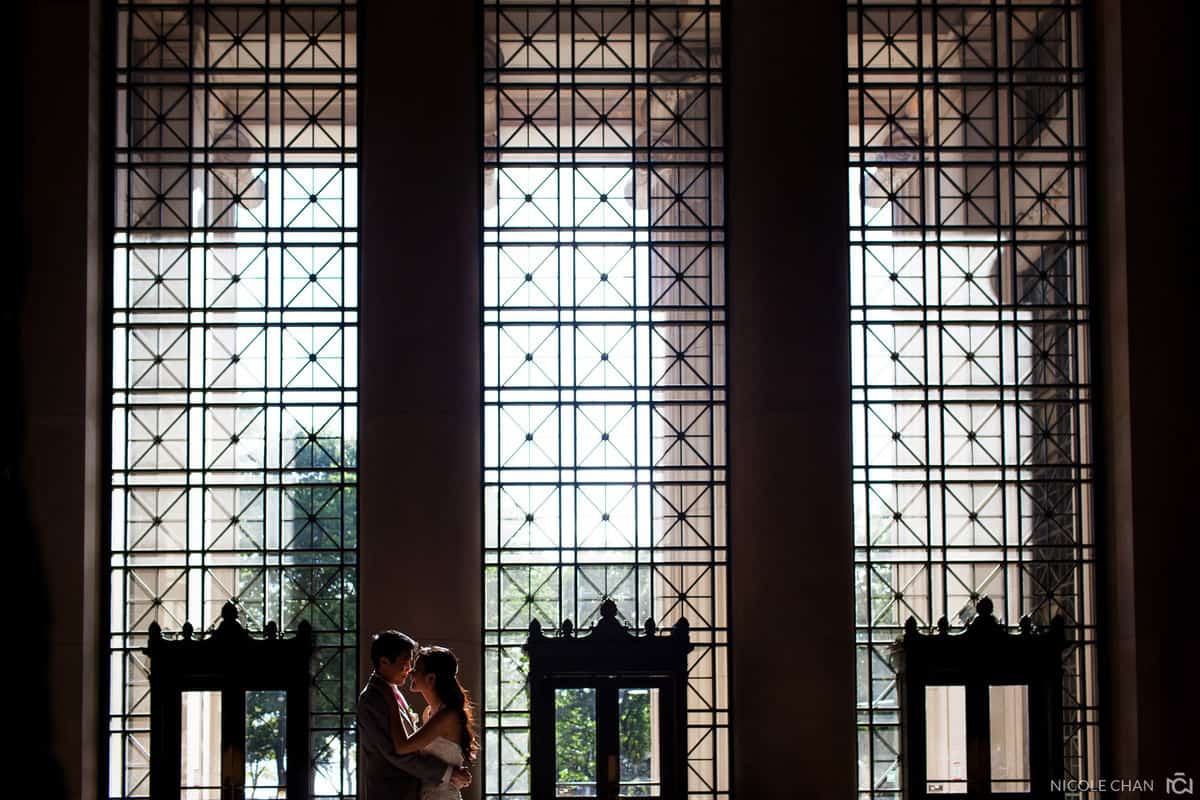 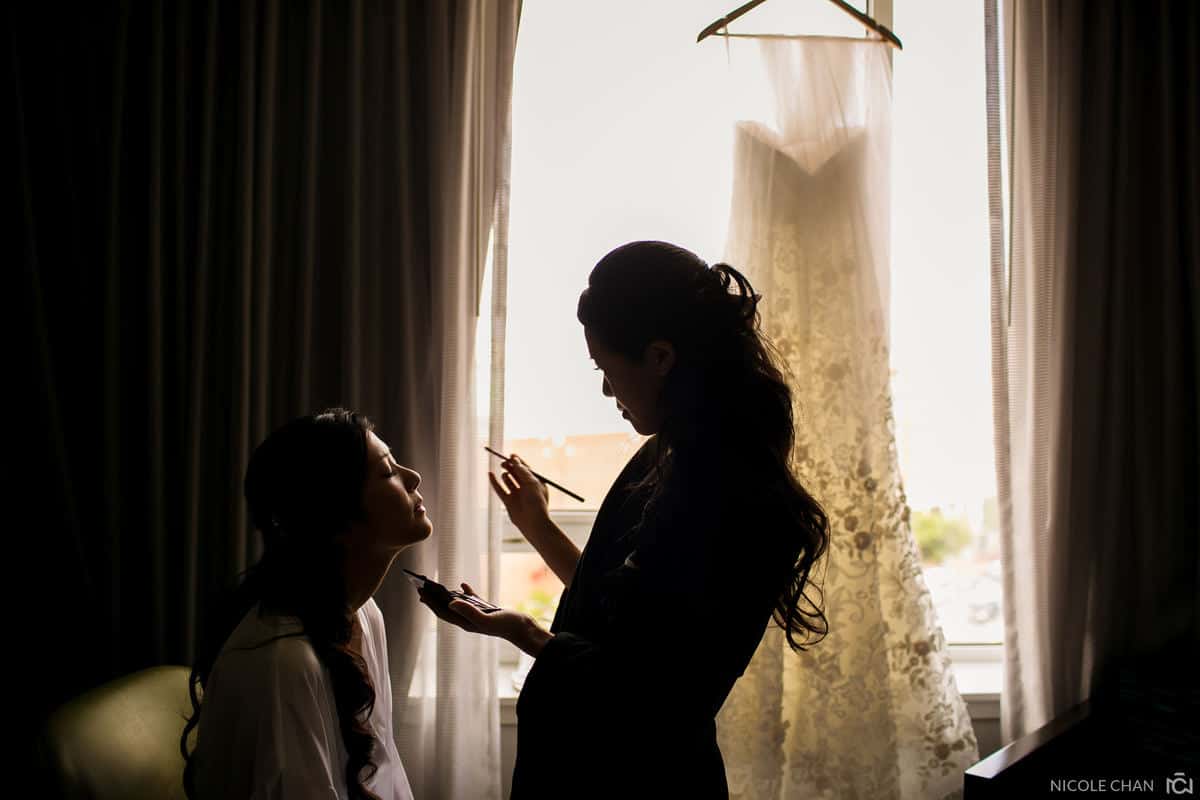 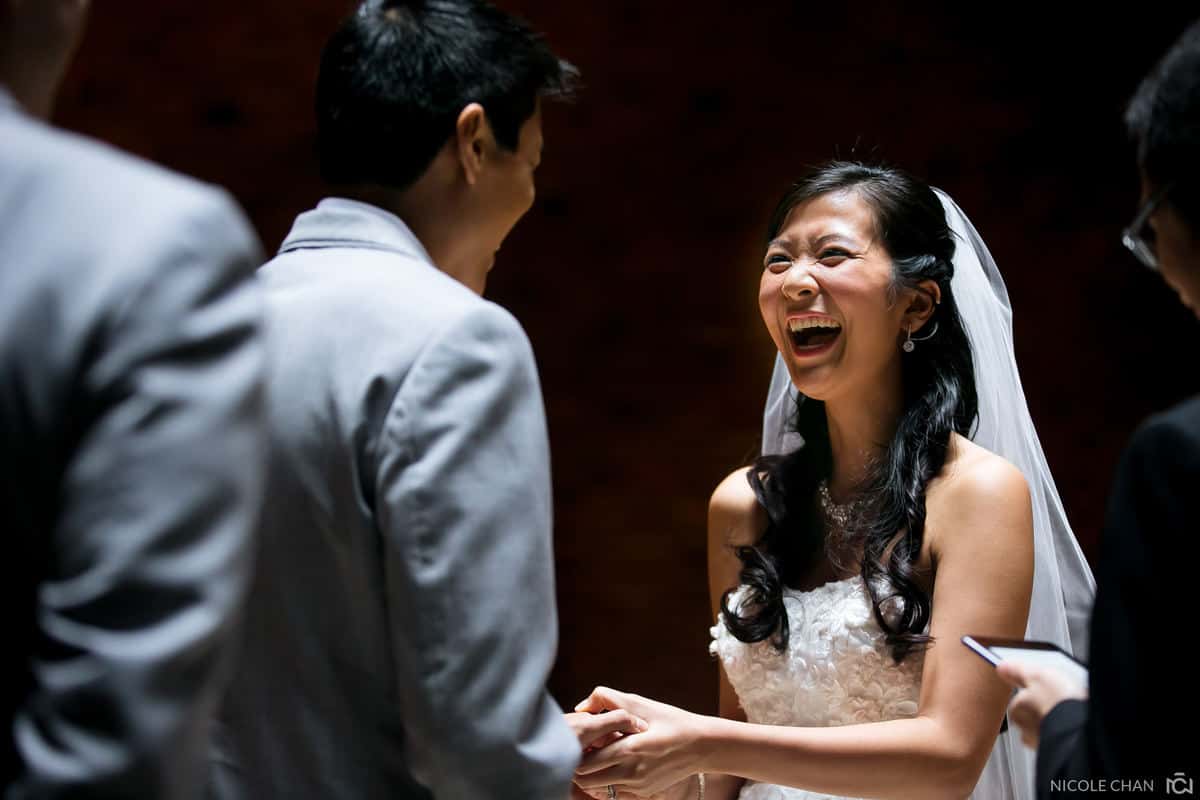 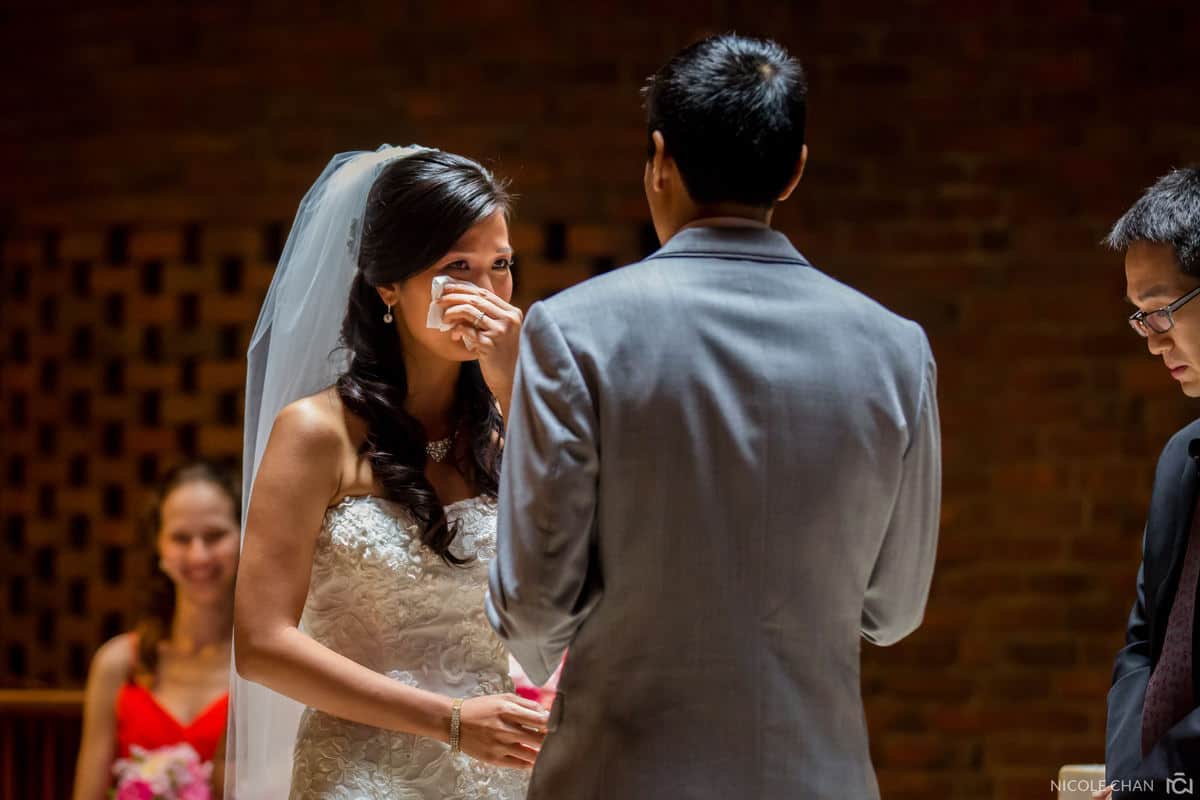 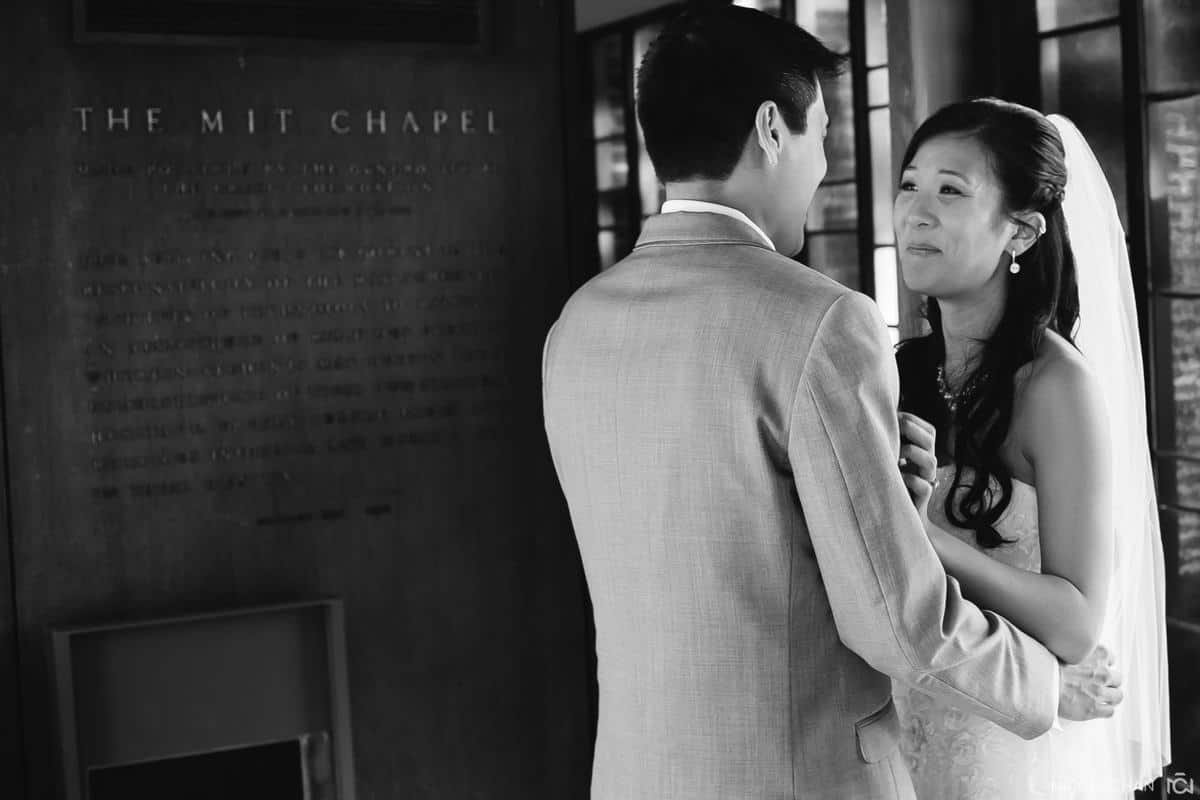 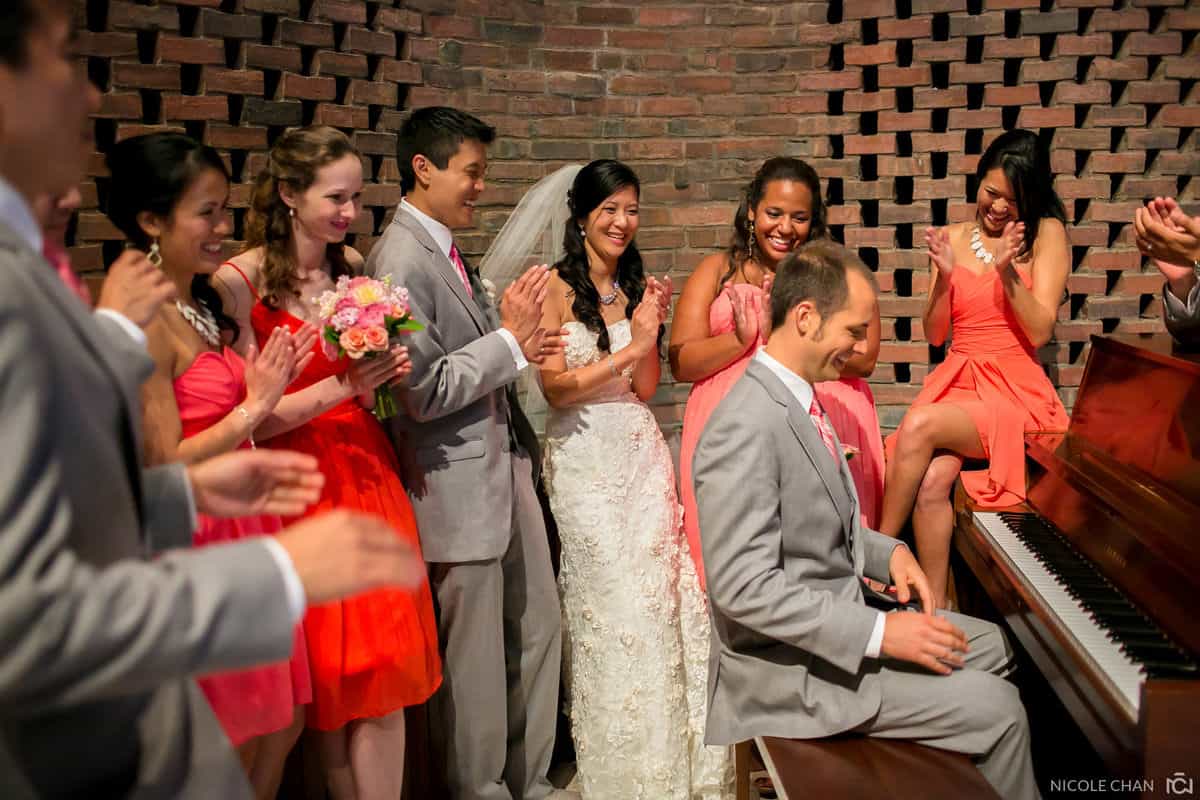 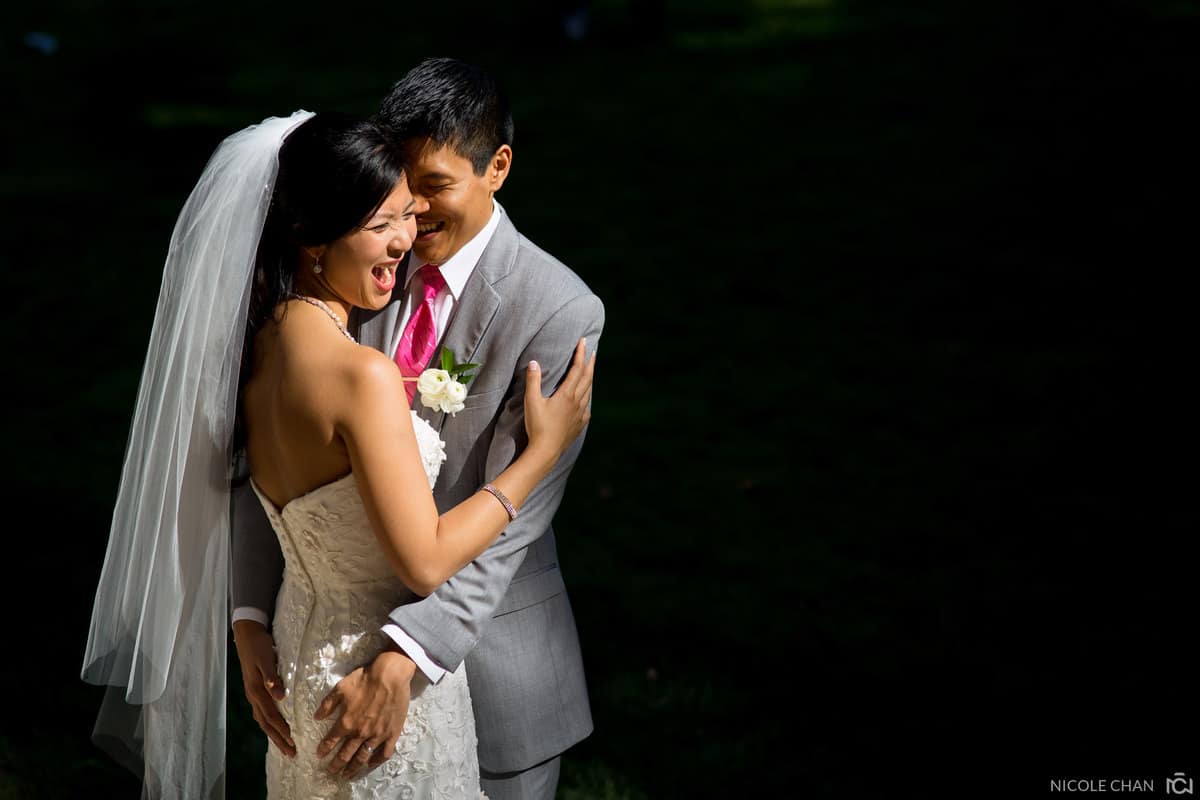 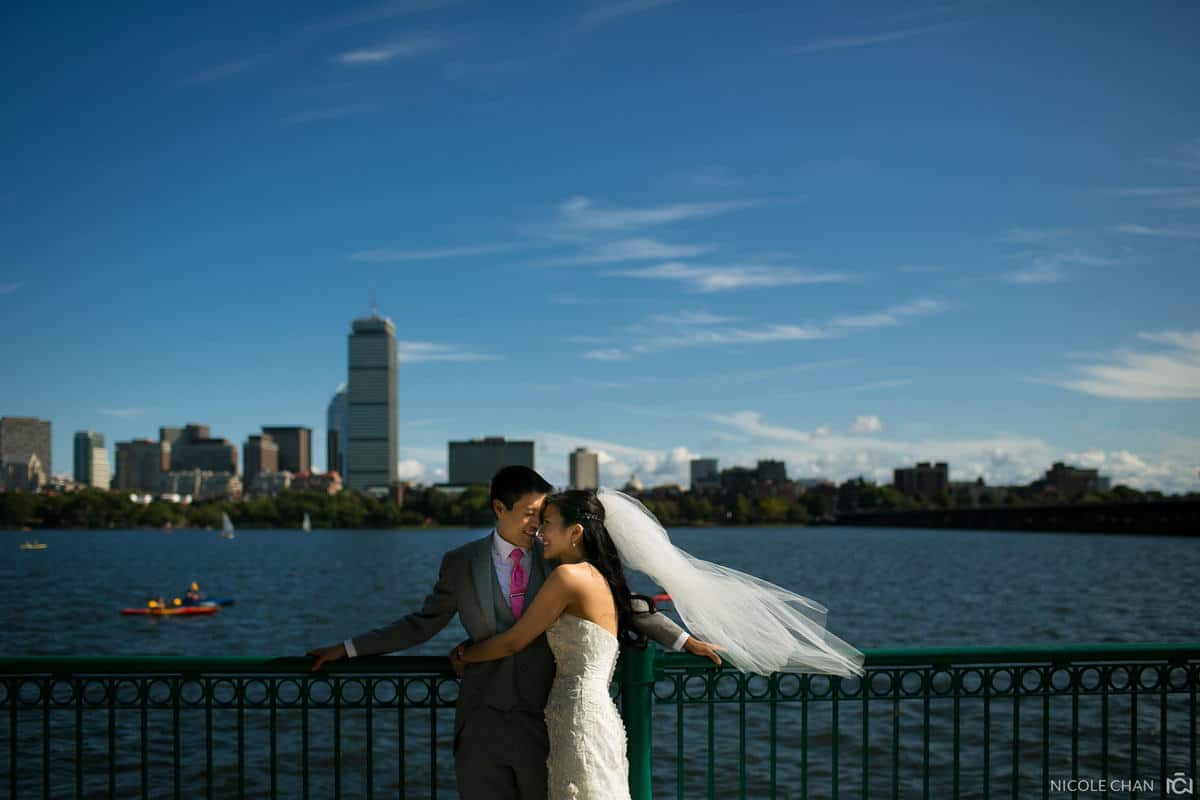 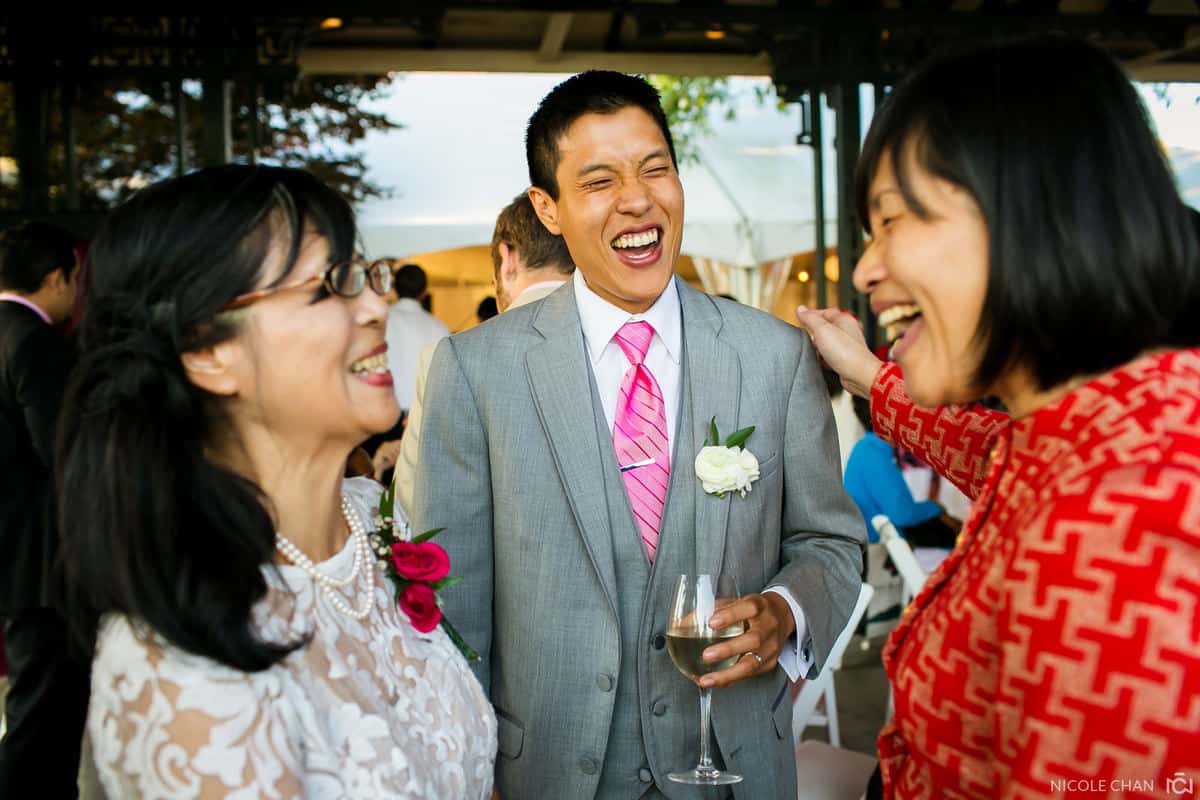 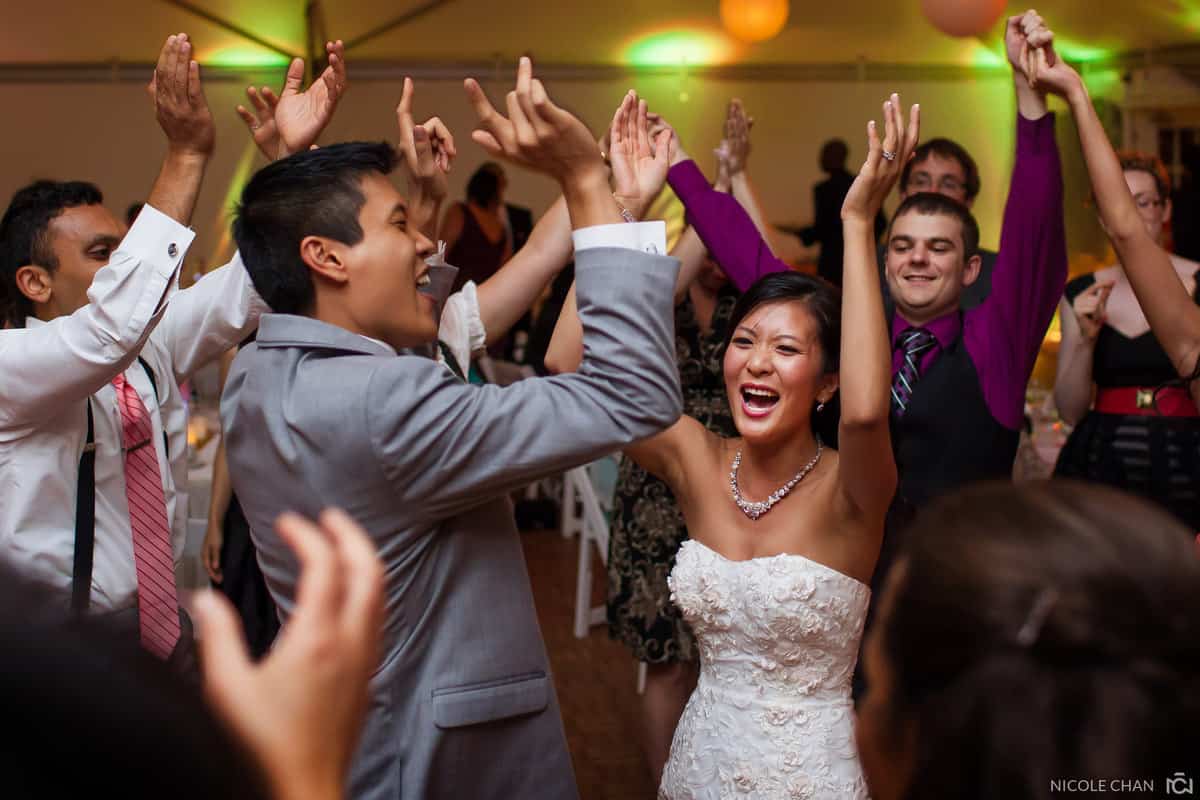 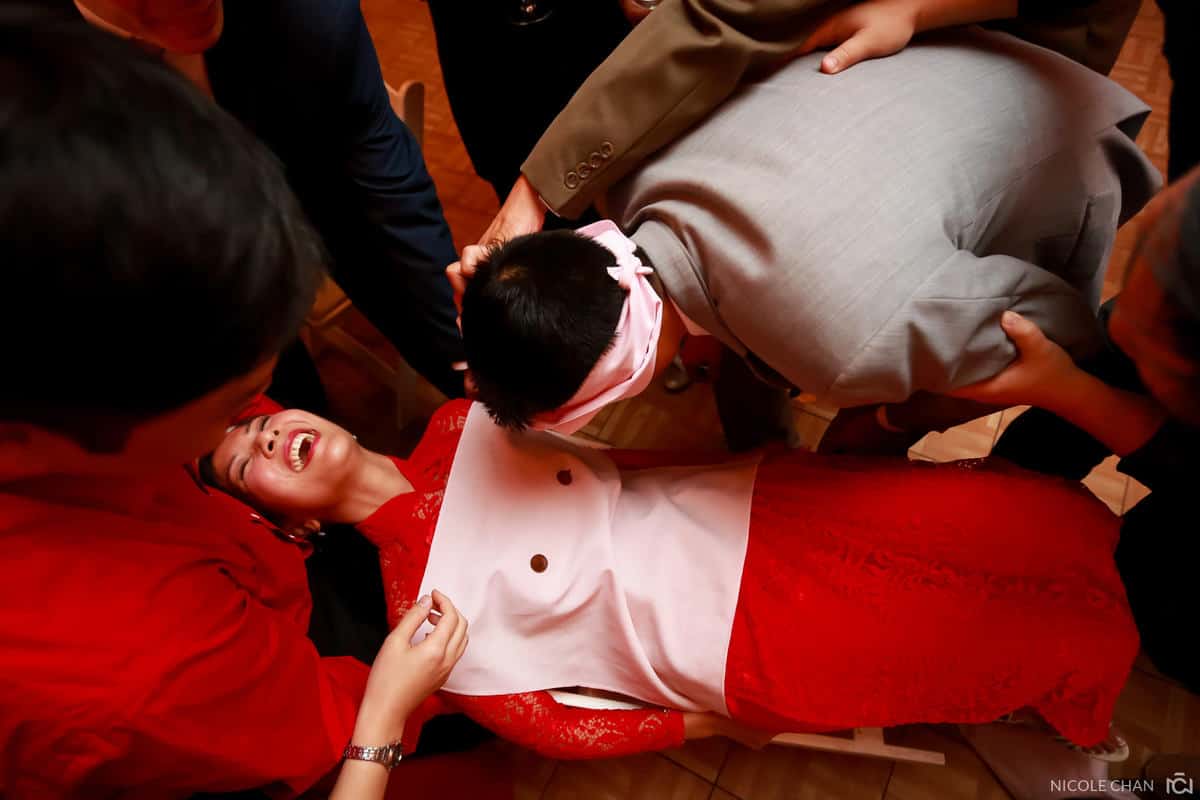 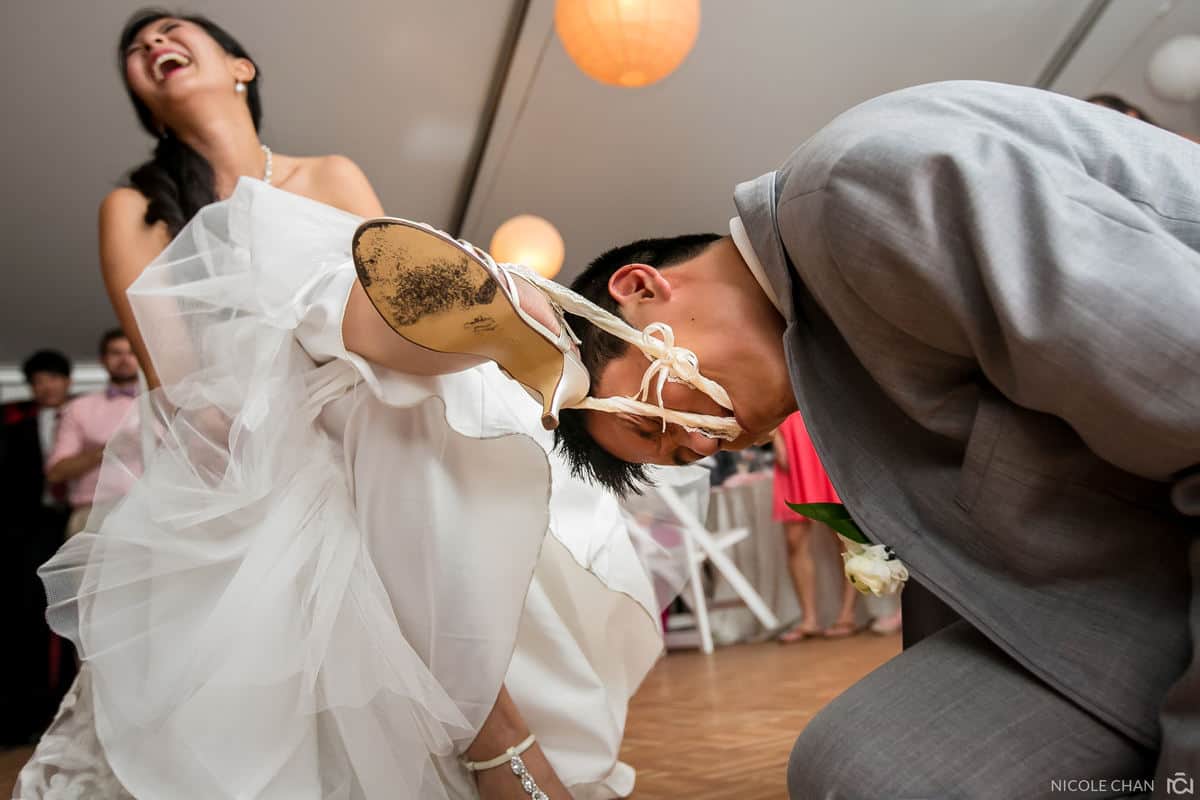 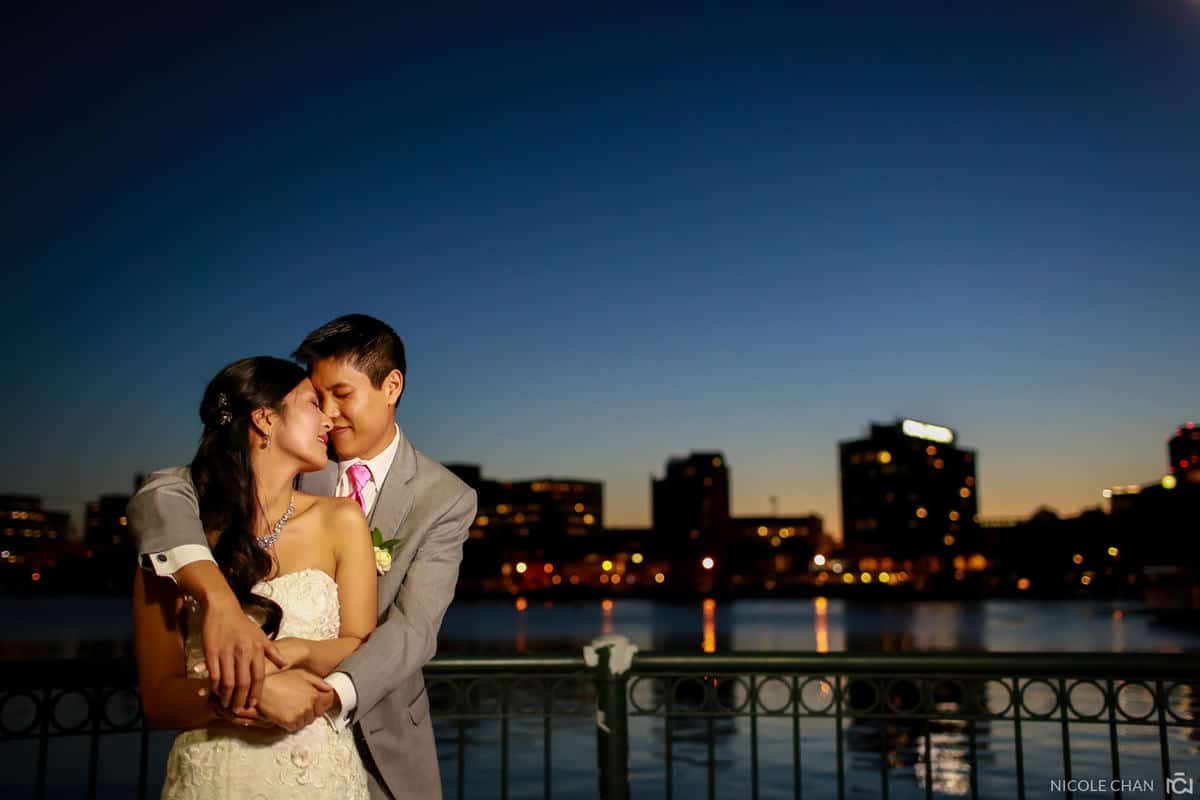 I’ve never online dated, but I bet it would be fun (slash interesting, slash crazy, slash overwhelming). My friends all have hilarious stories (or maybe they’re only hilarious because it’s not me). Either way, I often get e-mails from couples and I really get to know them over a series of e-mails, then phone calls, and then finally a face to face meeting. I liked Mary and Albert almost immediately. Mary told me that they both enjoy playing board games, caring for their aquarium (aquatic frogs and baby shrimp), and eating gelato. Mary said that they met at a popular Boston nightlife spot one night, when Ting Ting, Mary’s Maid of Honor”, dragged Mary out. It was that night Albert wandered over to her and used his famous pick up line, “Nice windowsill”. When I finally met Mary and Albert, it was like we were old friends. I gave everyone hugs. I felt so comfortable. They and their friends were warm, welcoming and so friendly! (This must be what online dating feels like on a first date when you finally meet them, right? :D)

I am so excited to have created so many incredible images, alongside one of my closest friends, Karen.  Thank you for second shooting with me! The below image is one of my favorites of hers from the day. Karen’s previous life was in architecture. She studied it undergrad, along with visual arts. I’m often blown away at the things that she sees in the world, and it’s clear that architecture and big-picture images definitely fit her style.