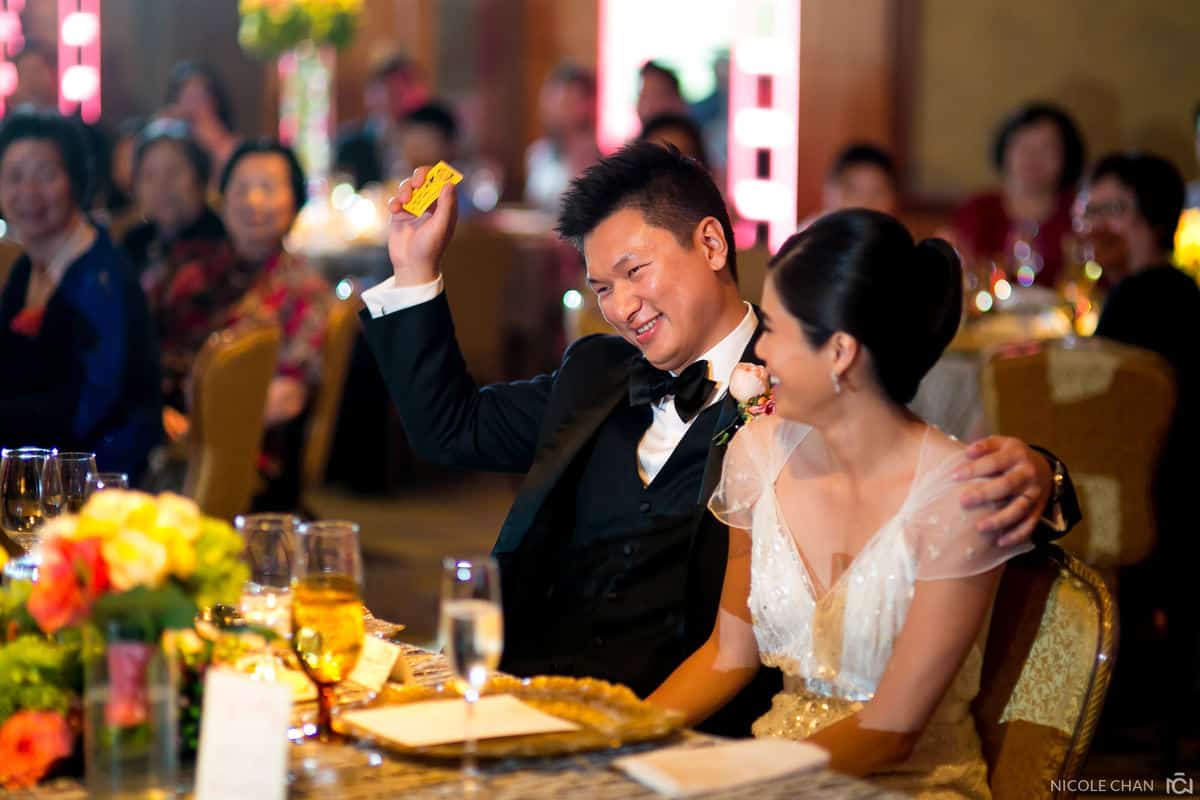 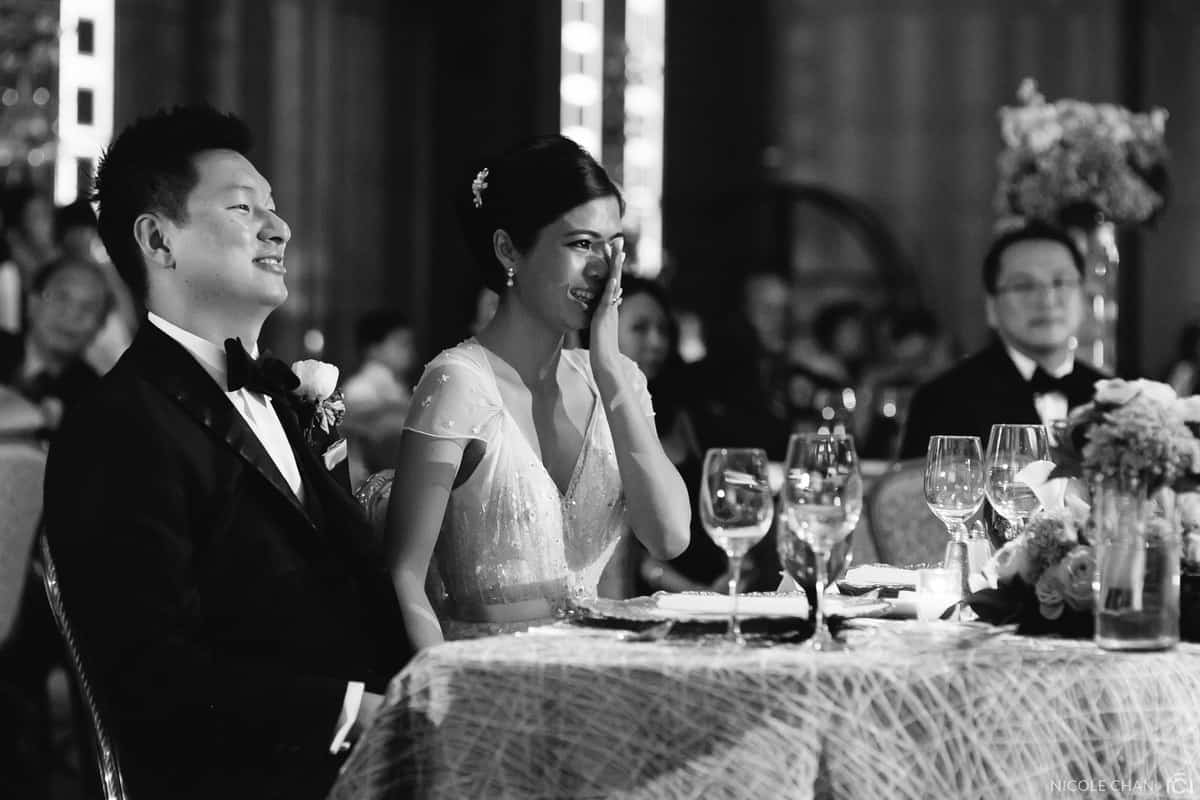 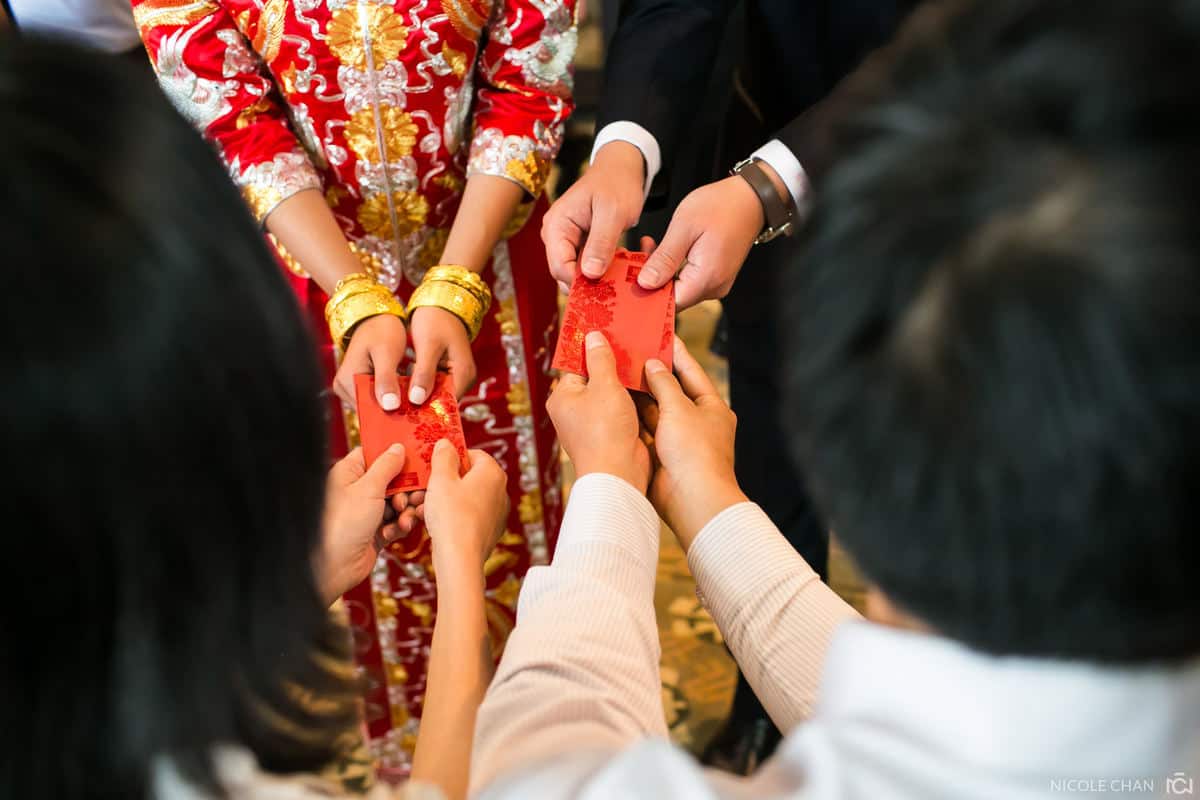 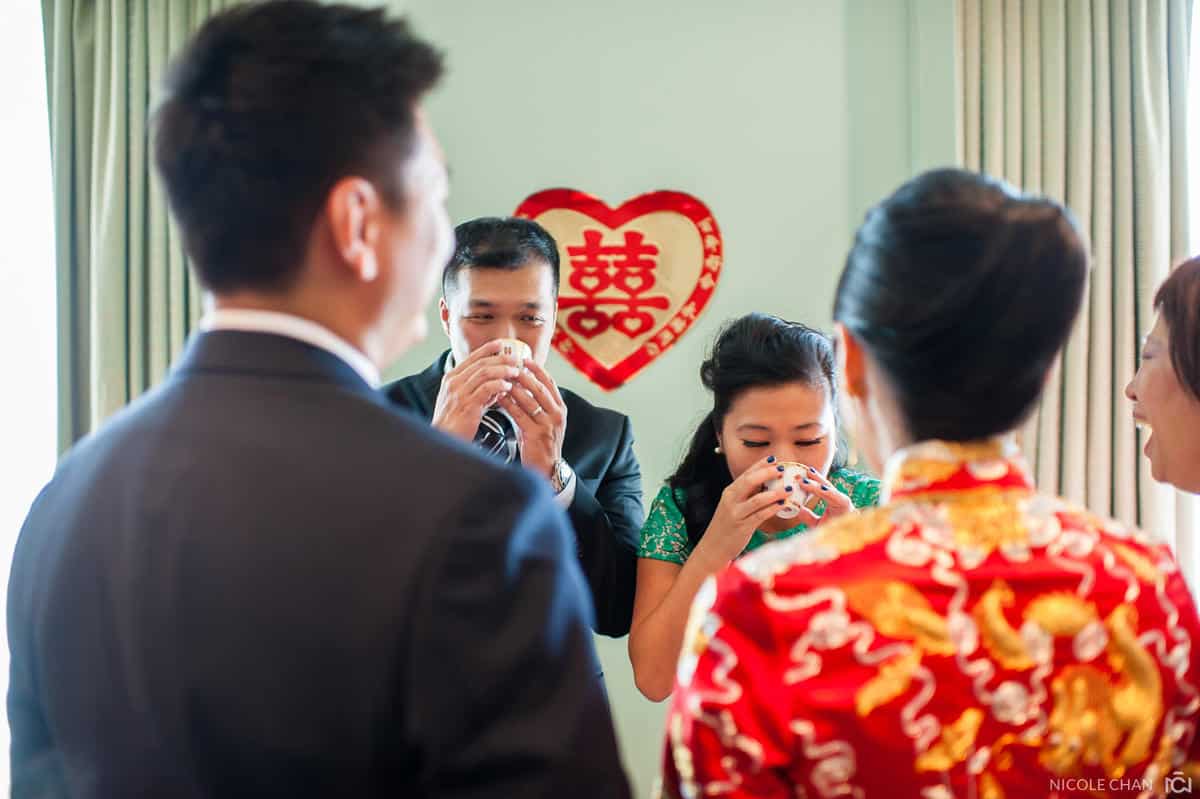 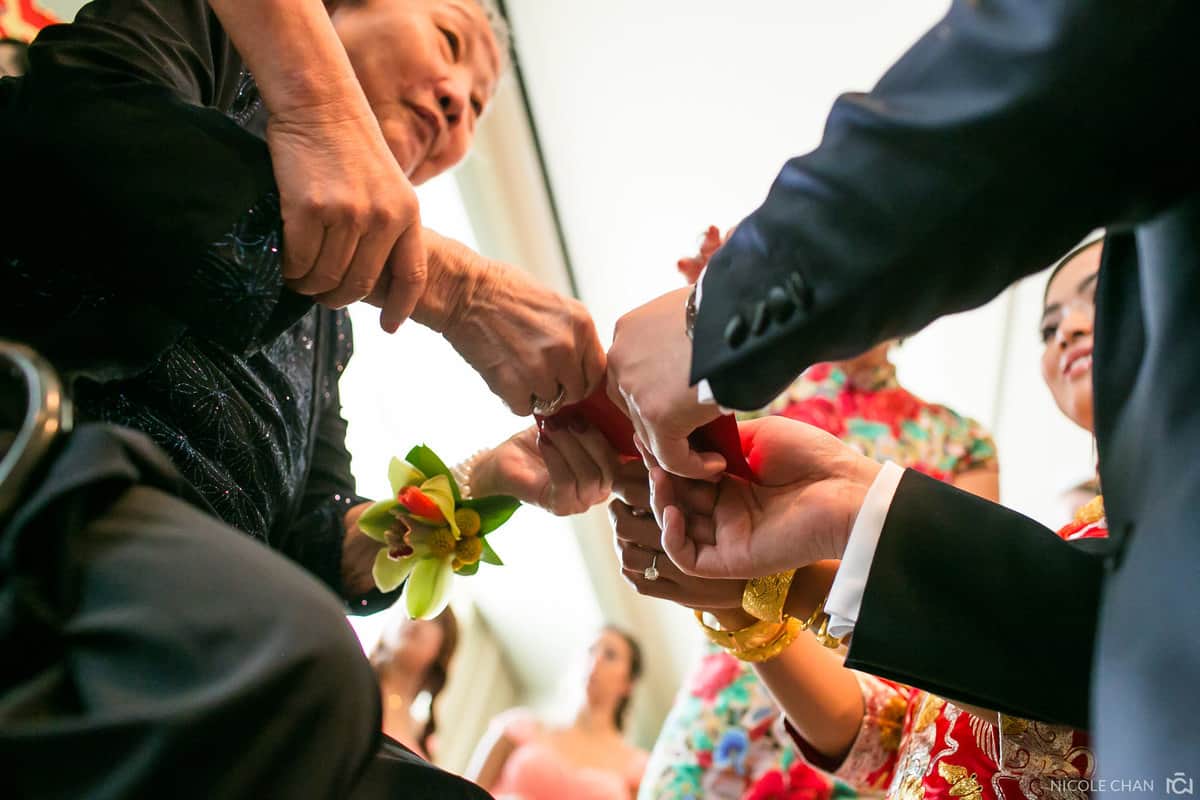 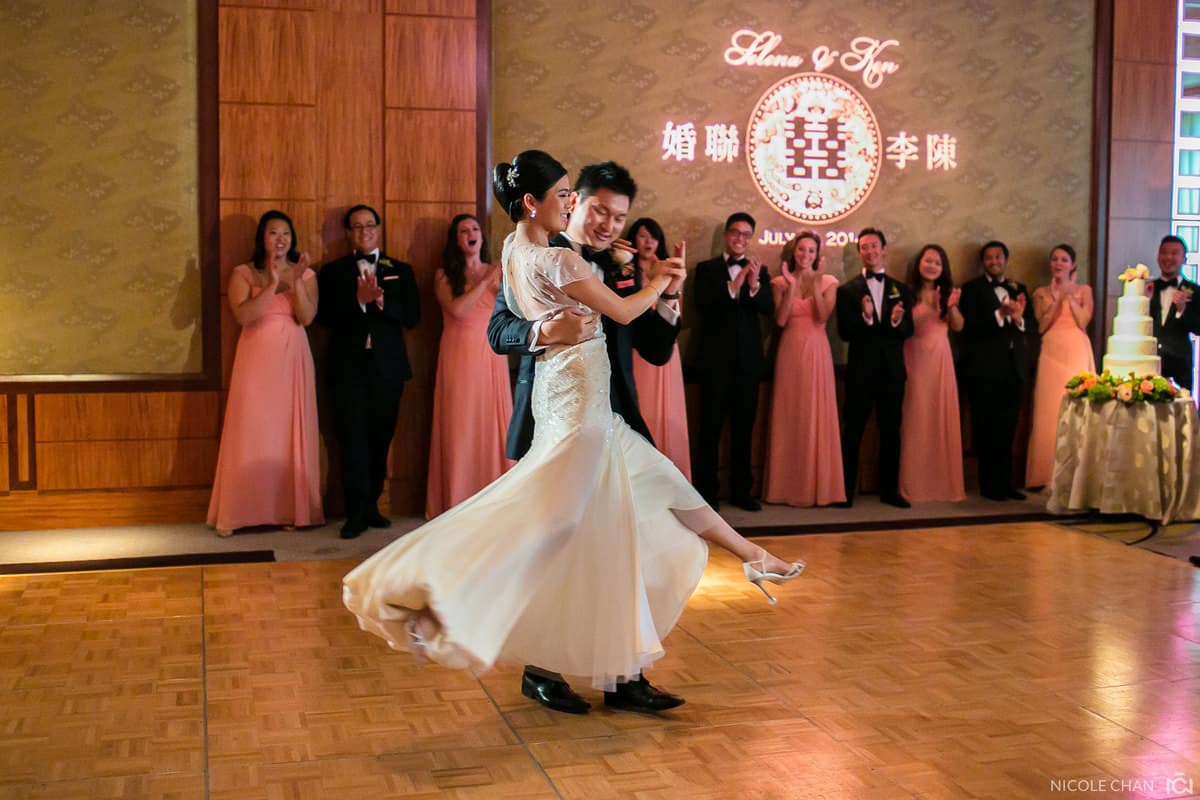 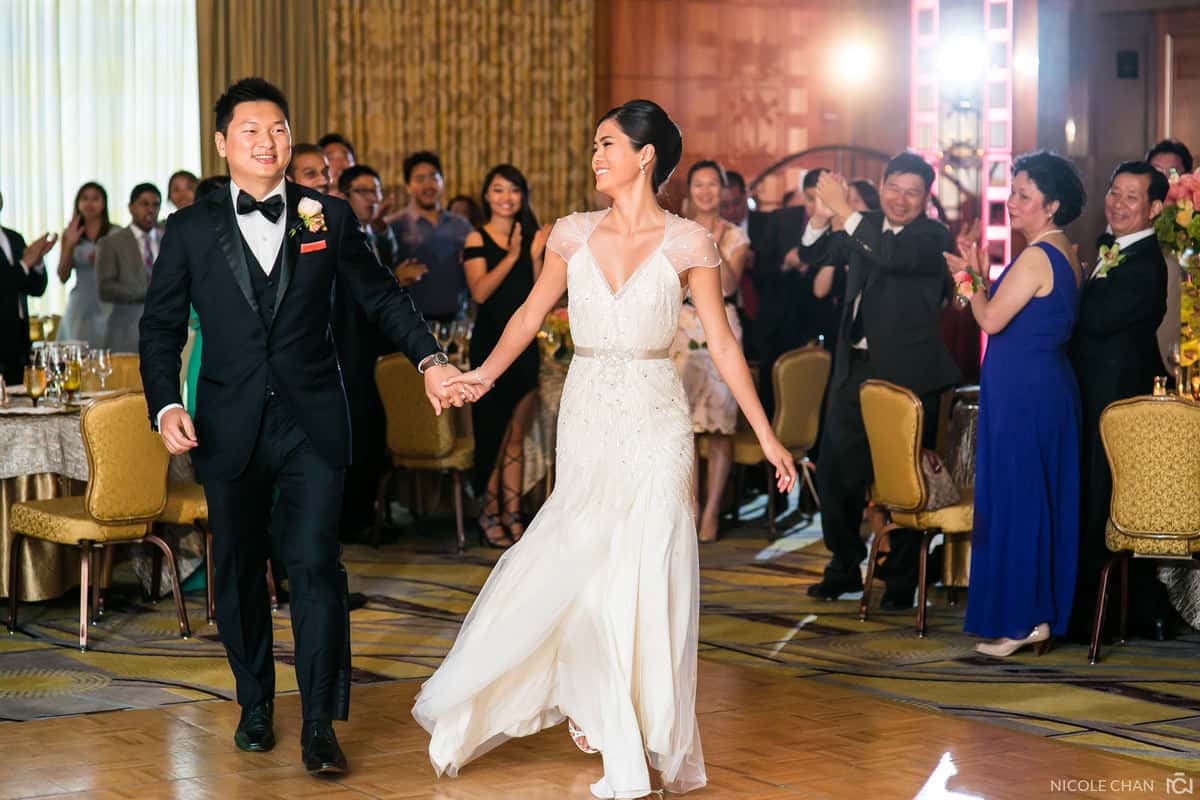 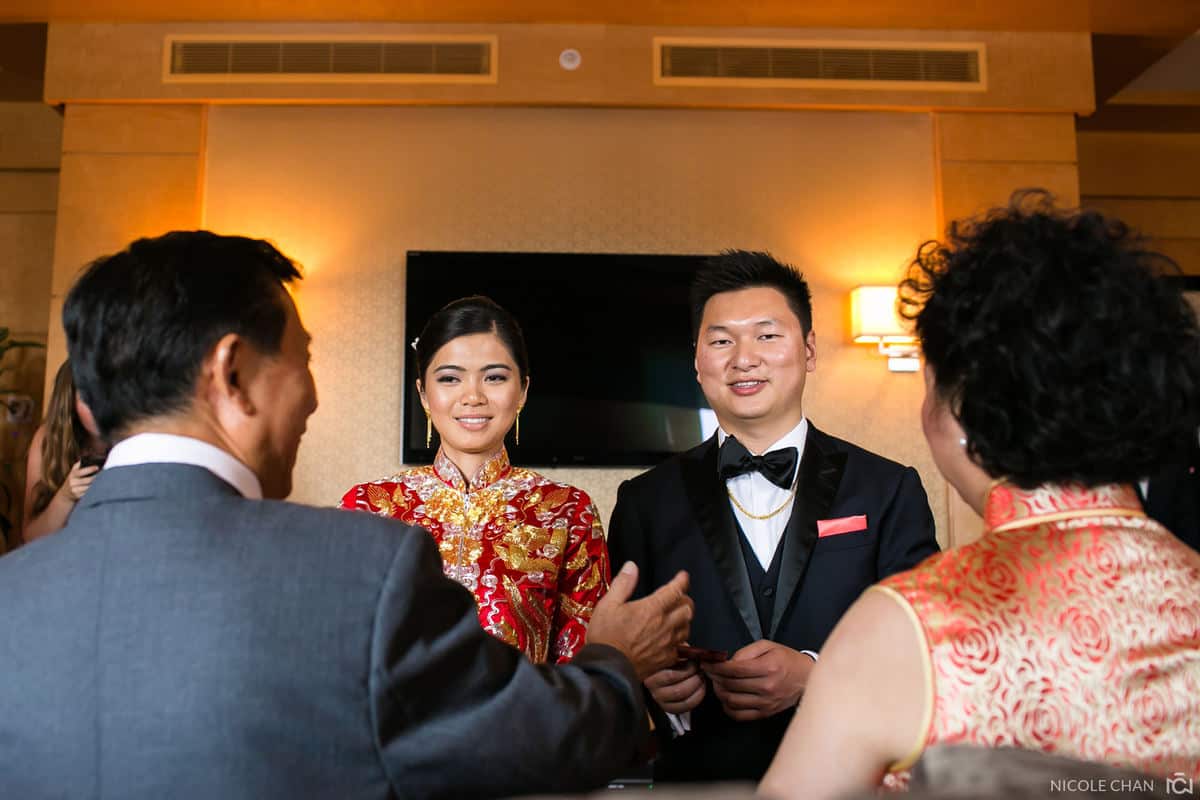 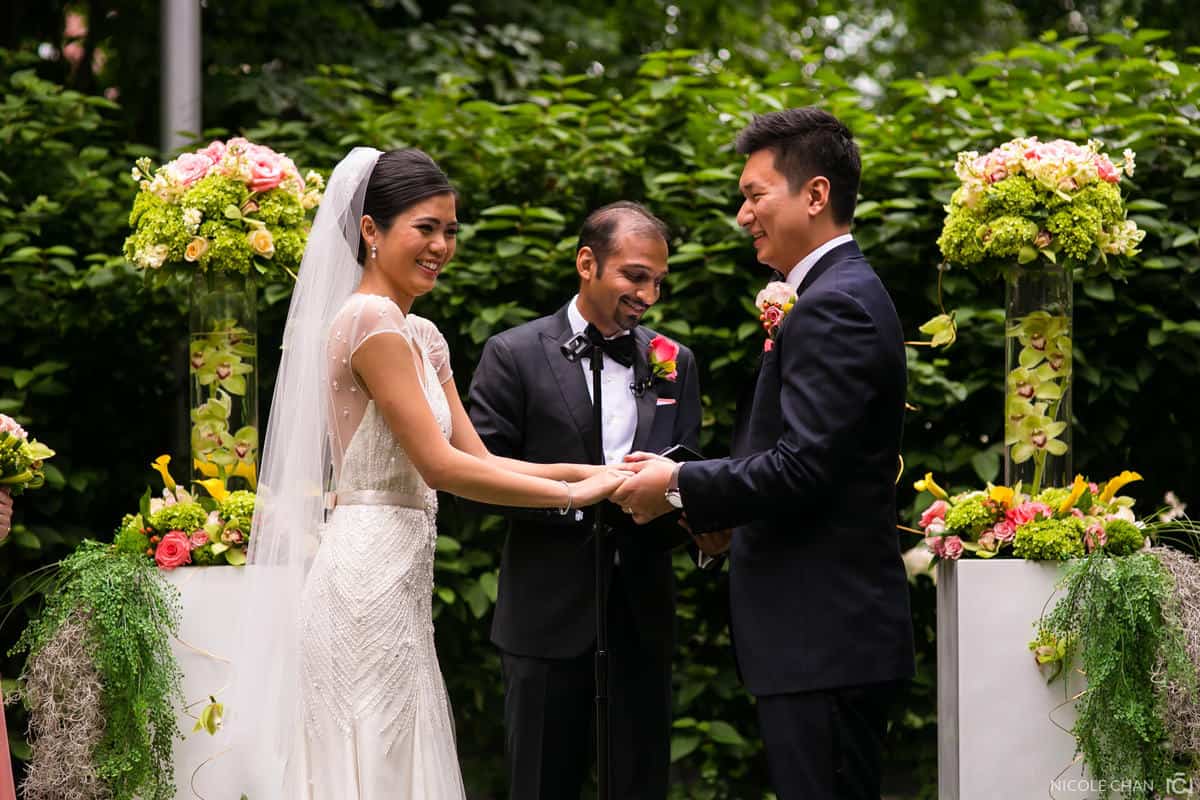 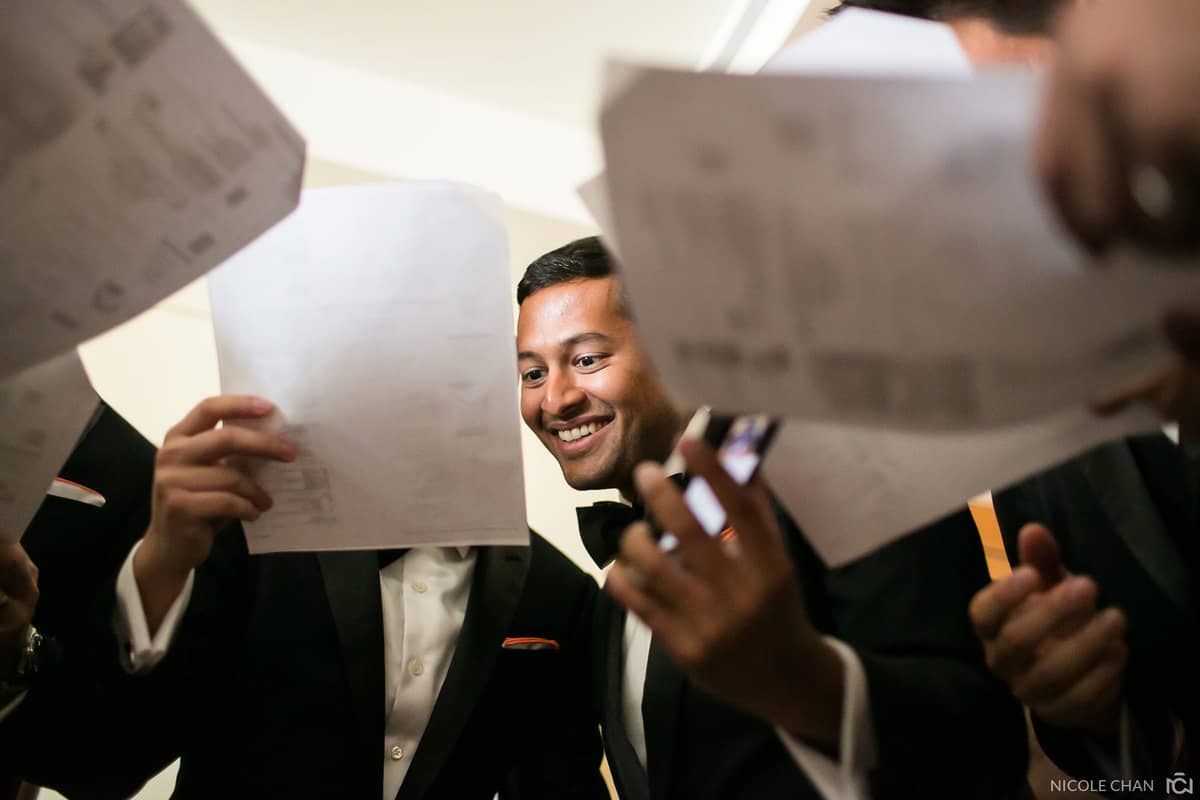 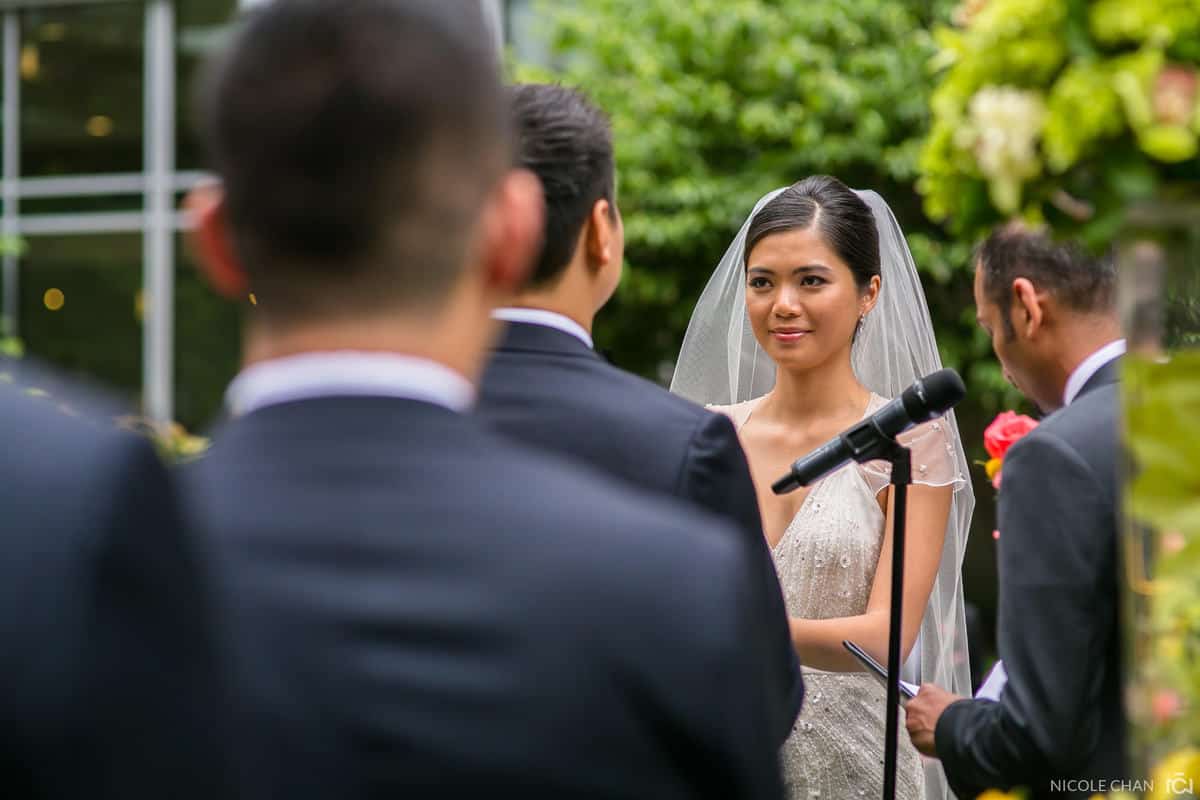 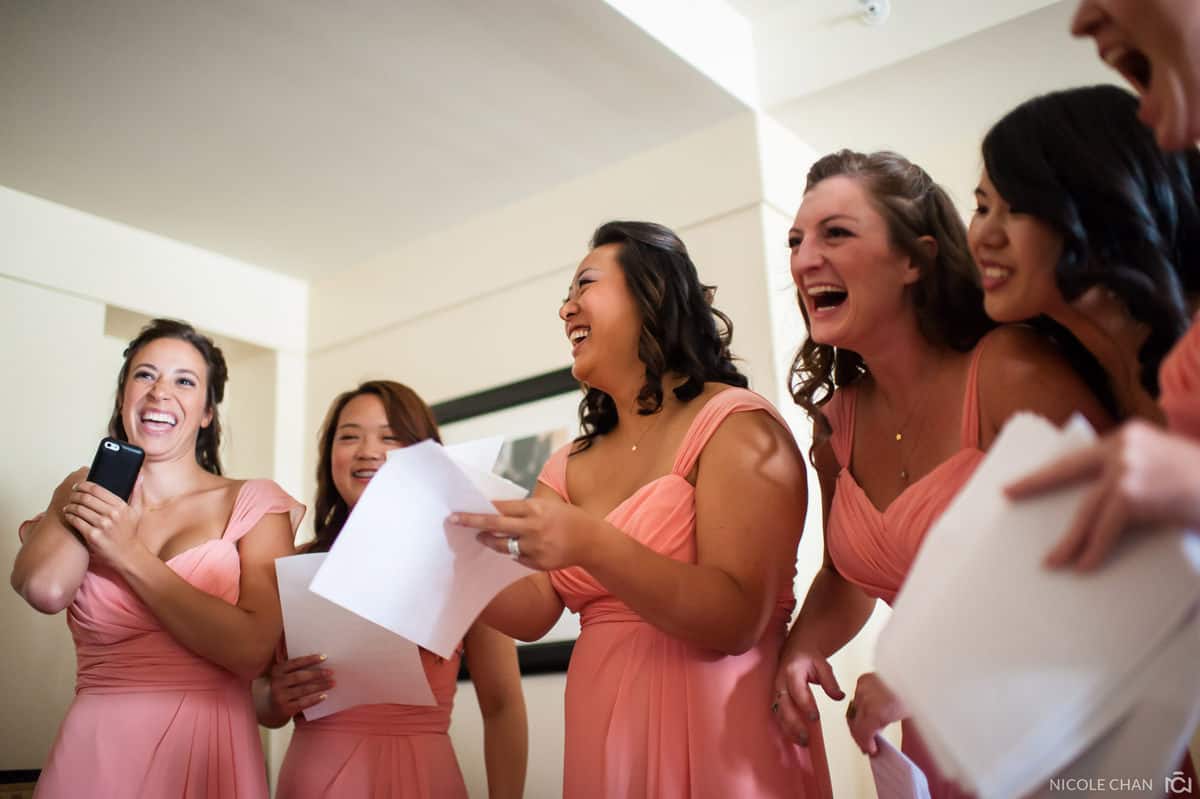 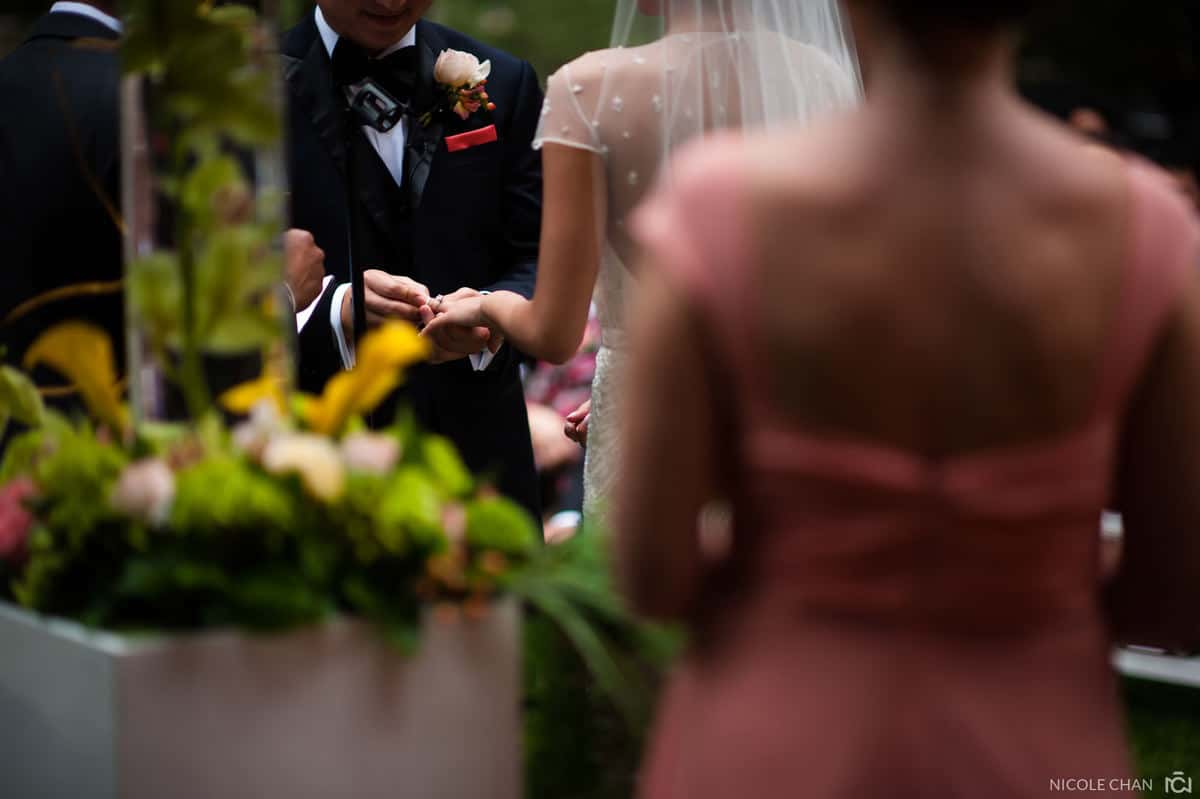 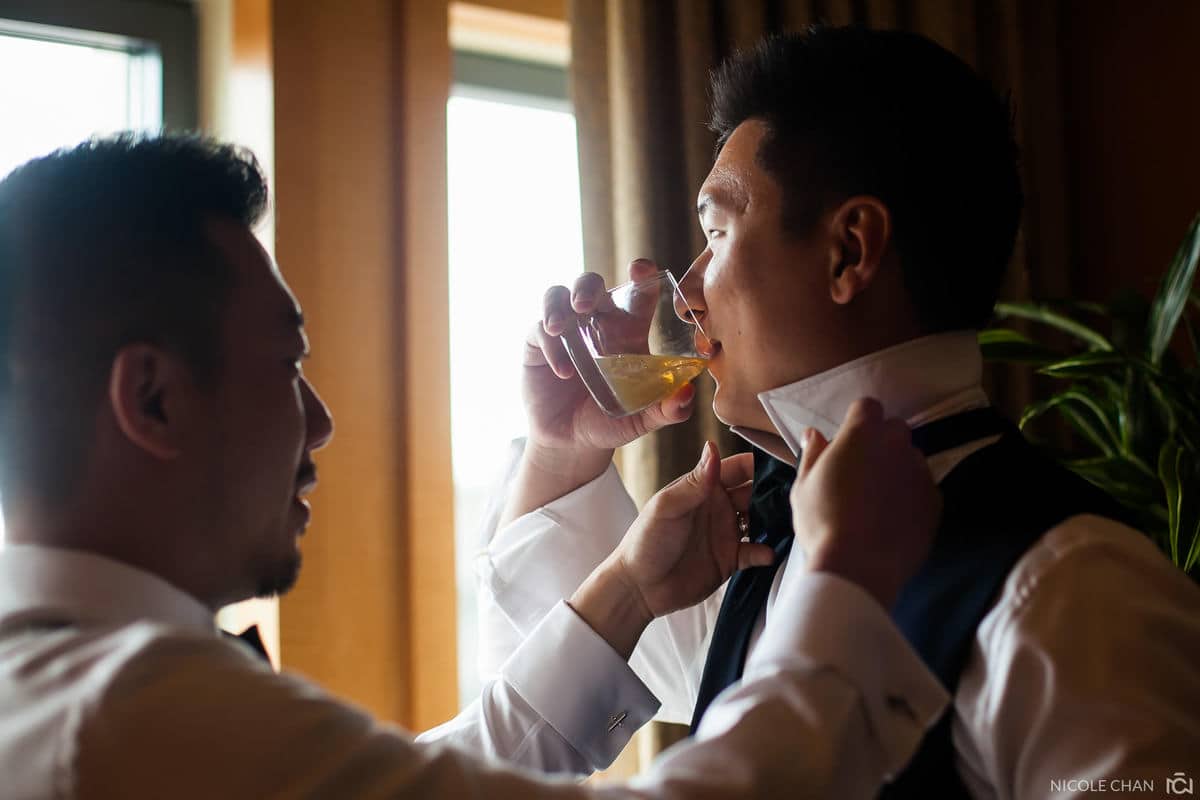 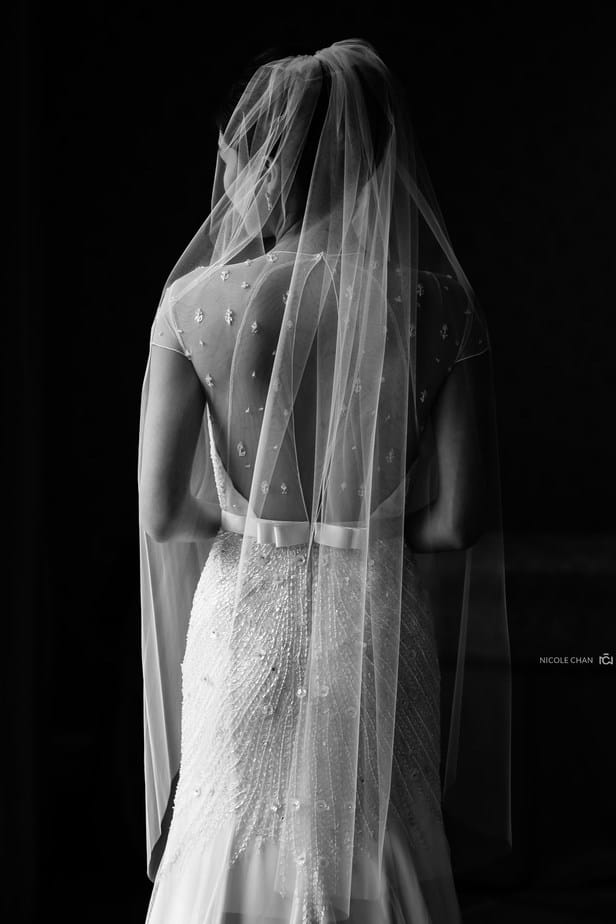 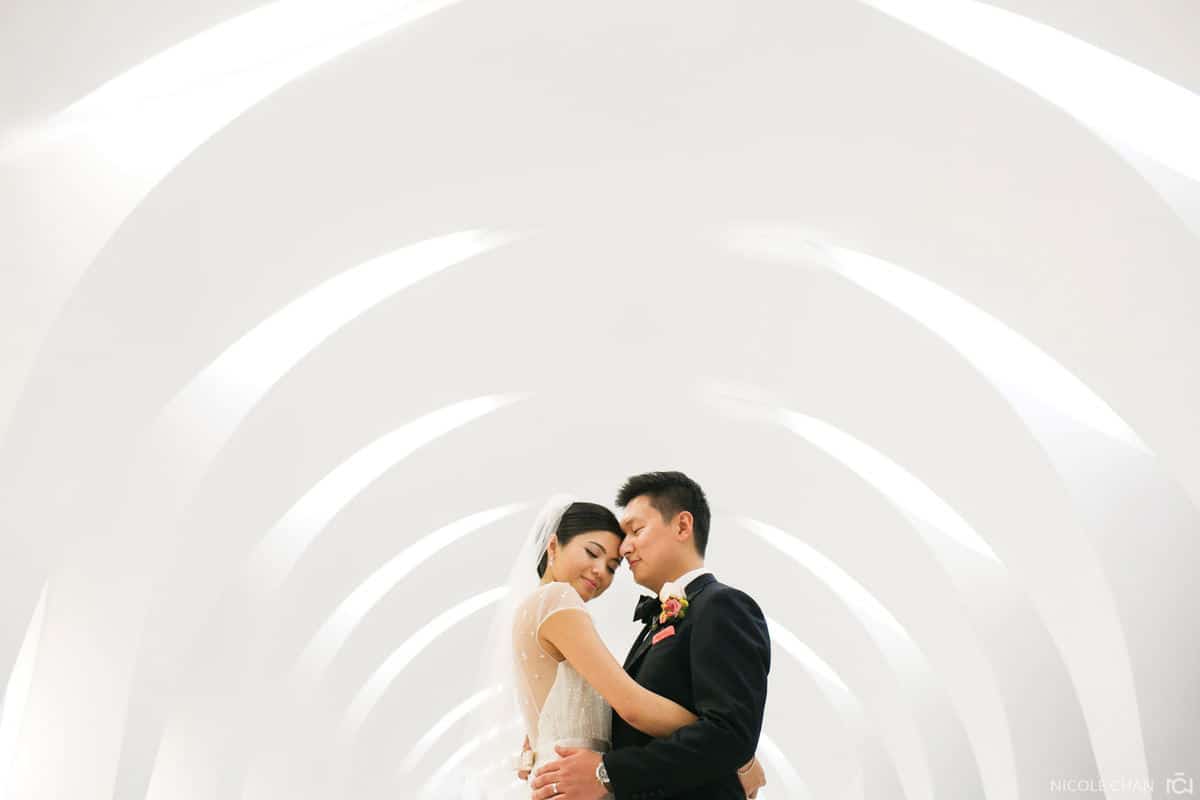 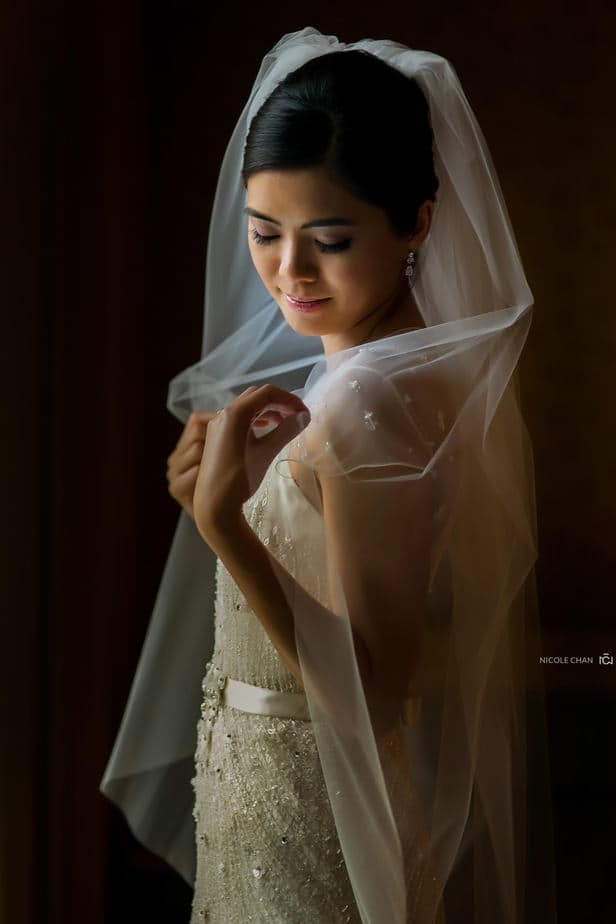 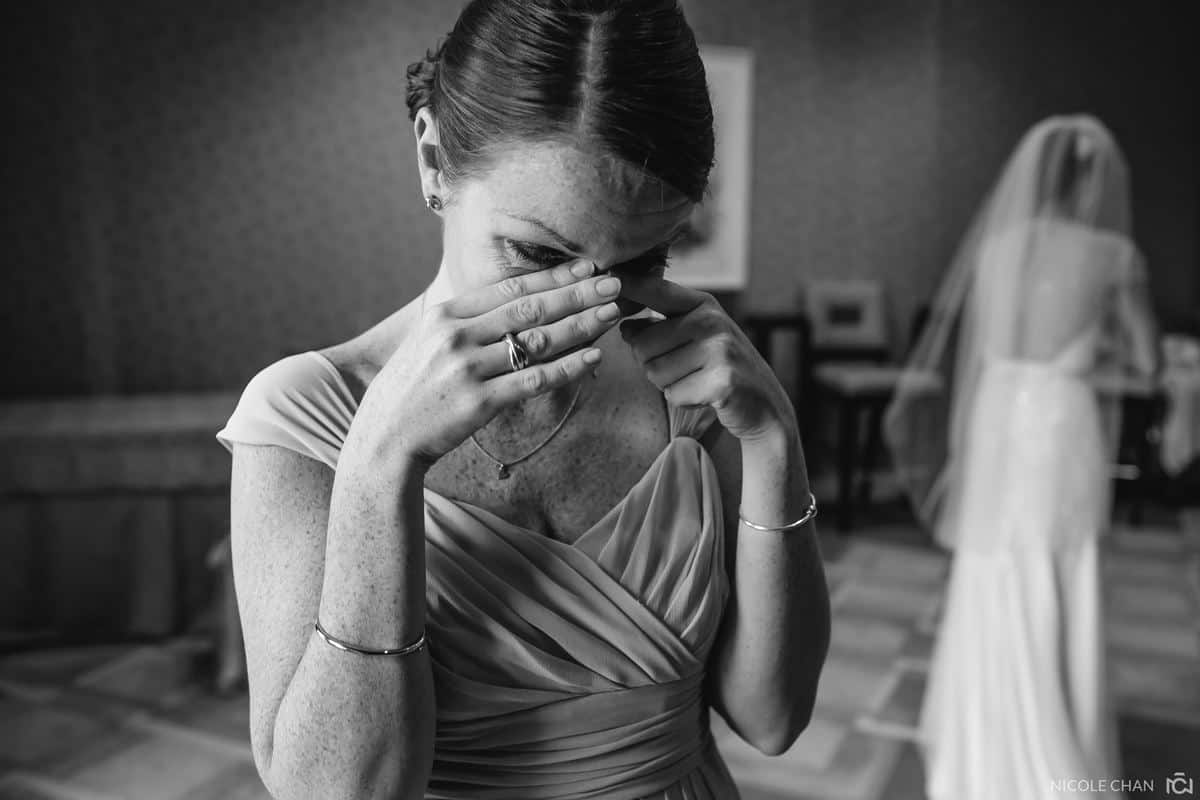 I can practice for hours, days, weeks, and barely be able to get both of my hands to play the same song.  Ken takes a few short lessons (add a big dash of motiviation) and boom, he conquered John Legend’s All of Me.  It was perfect timing, too, because he had planned to sing and play it during his proposal to Selena.  After I finished ooh-ing and ahh-ing at his musical inclination (and very memorable proposal idea), I asked when he had the time to learn all of this!  Selena agreed and responded that she had absolutely no idea.

I had a lovely afternoon catching up with Selena and Ken.  Though they both now live on the West Coast, both pursuing some incredible career paths, it’s lovely that they’re having their Mandarin Oriental wedding in Boston.  Both of their families are from the East Coast, and they first met at Babson!