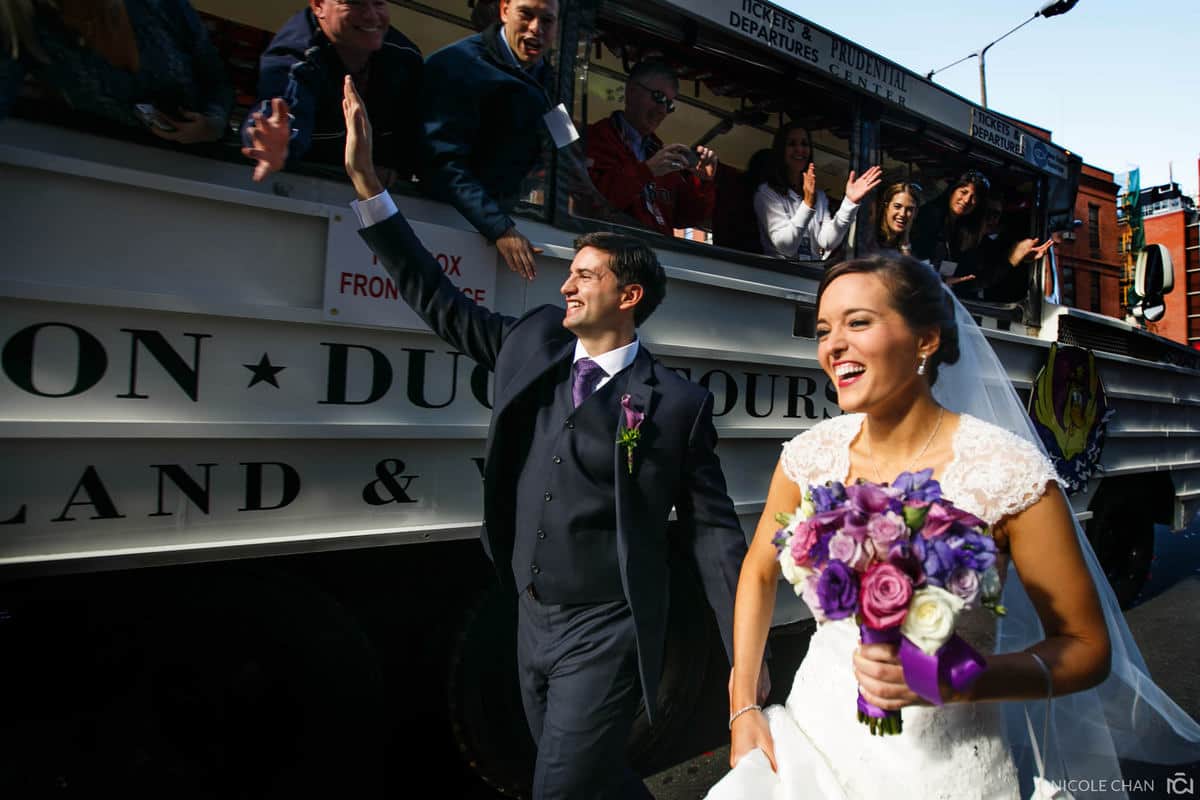 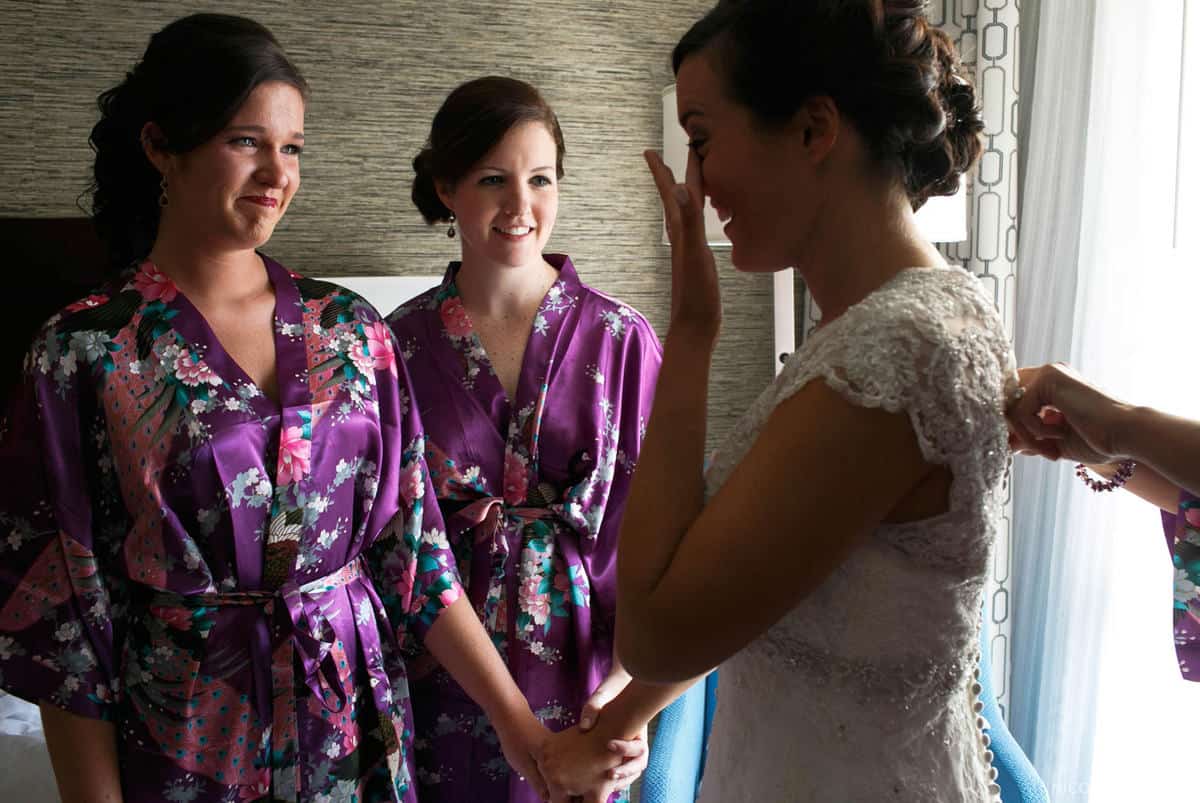 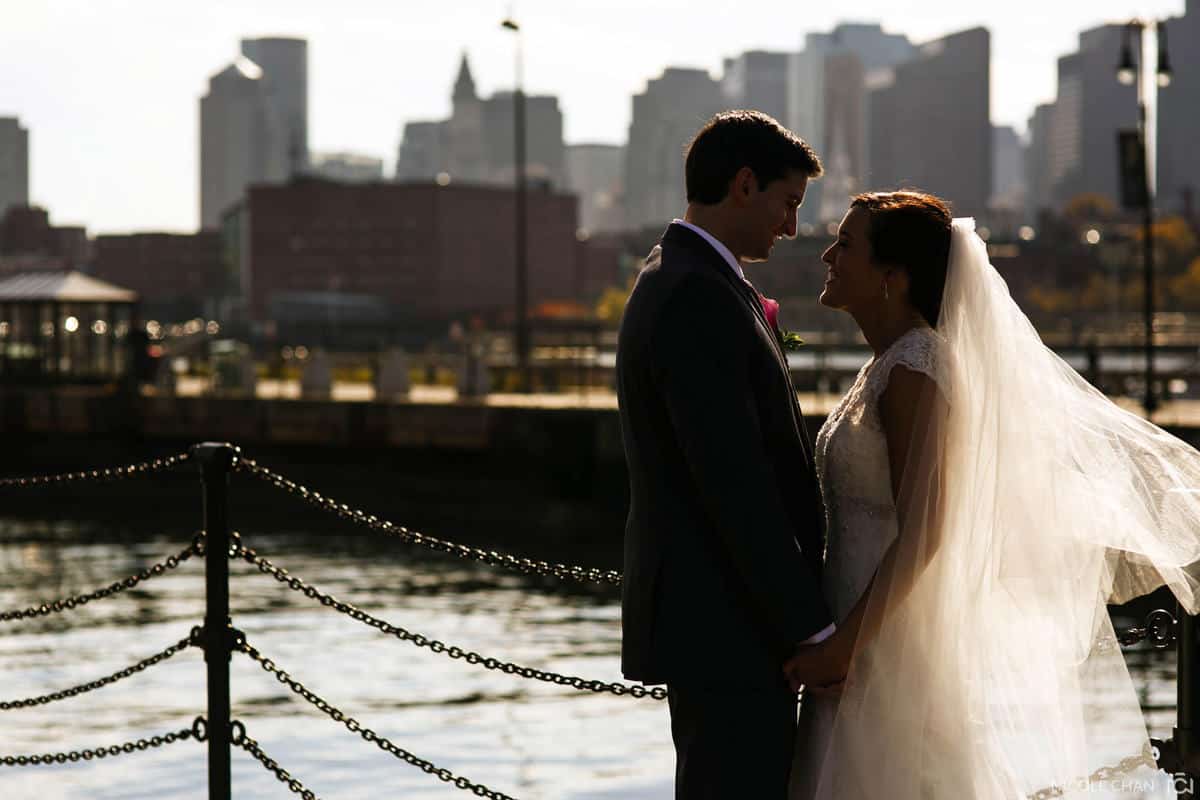 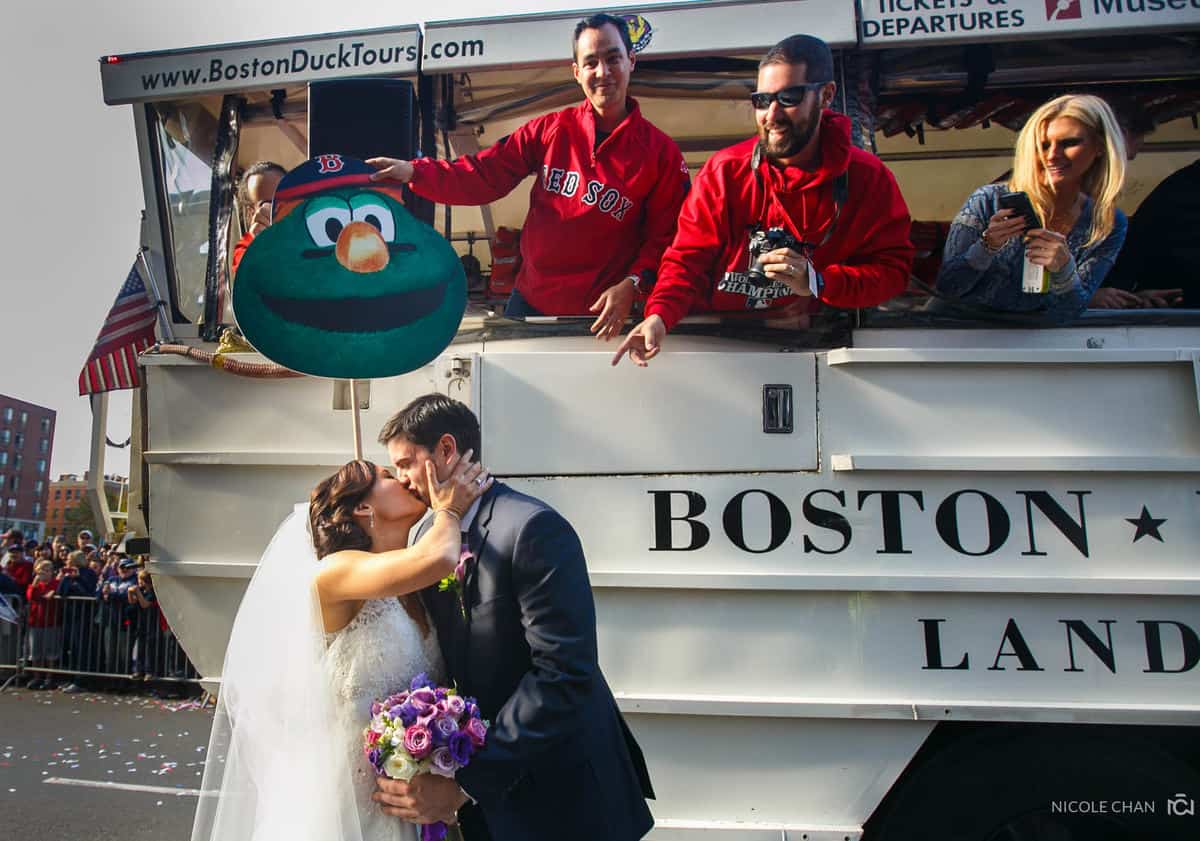 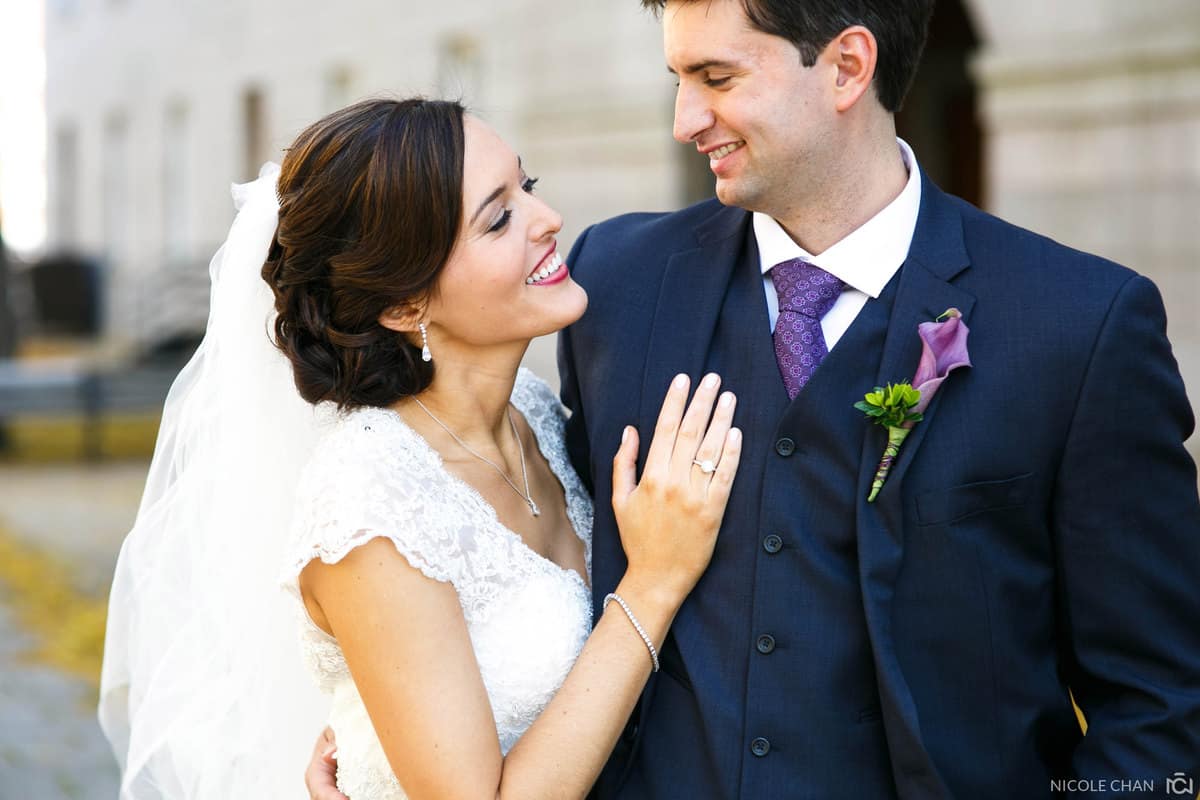 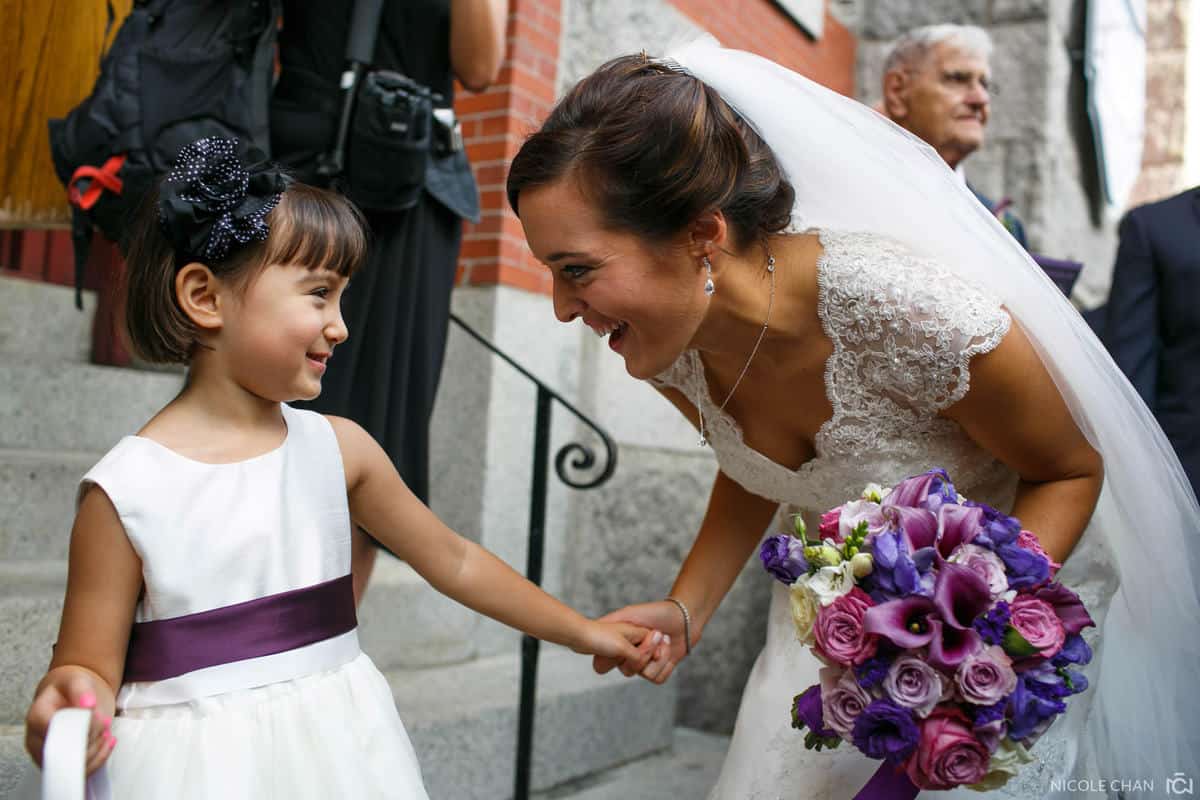 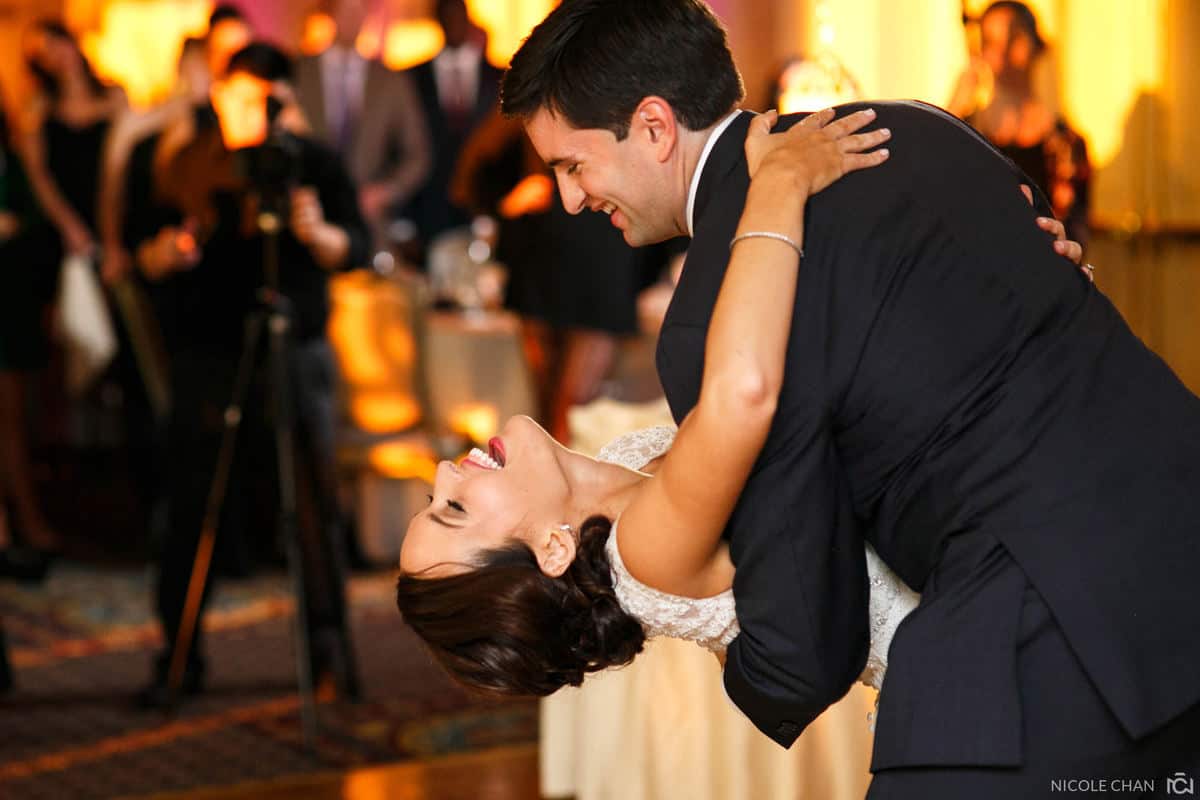 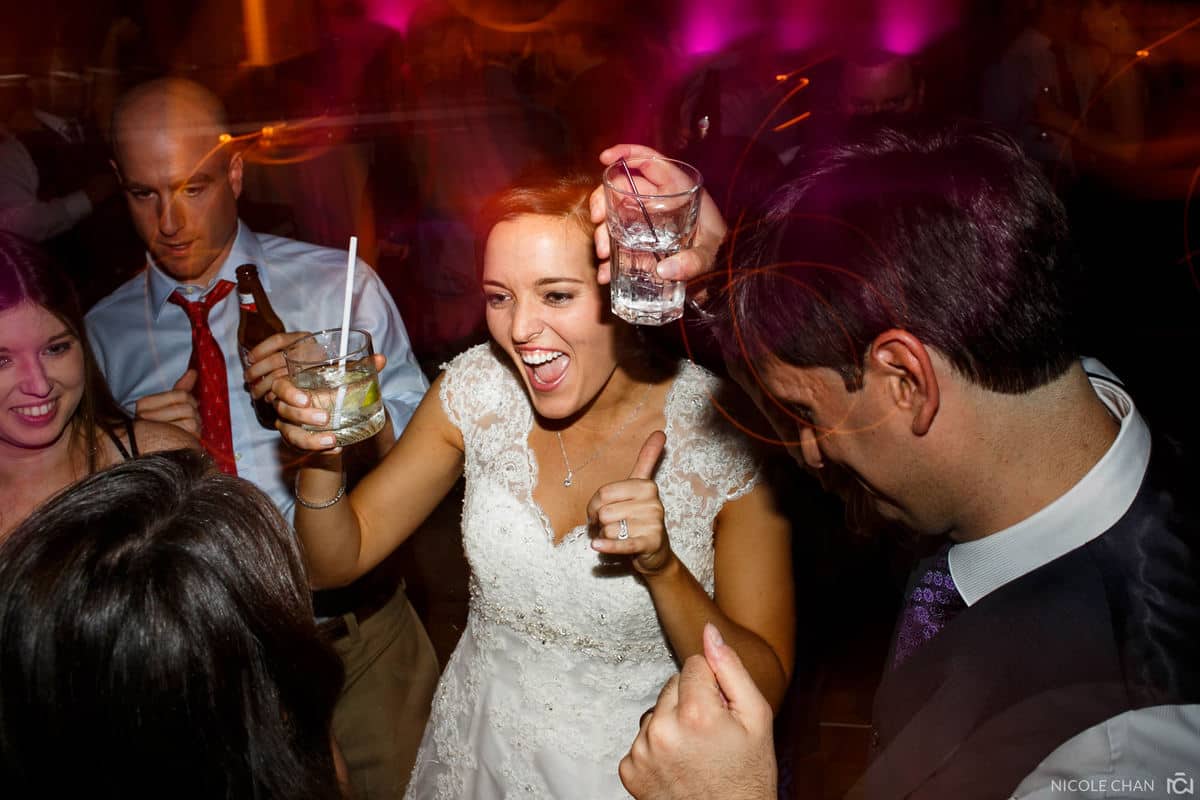 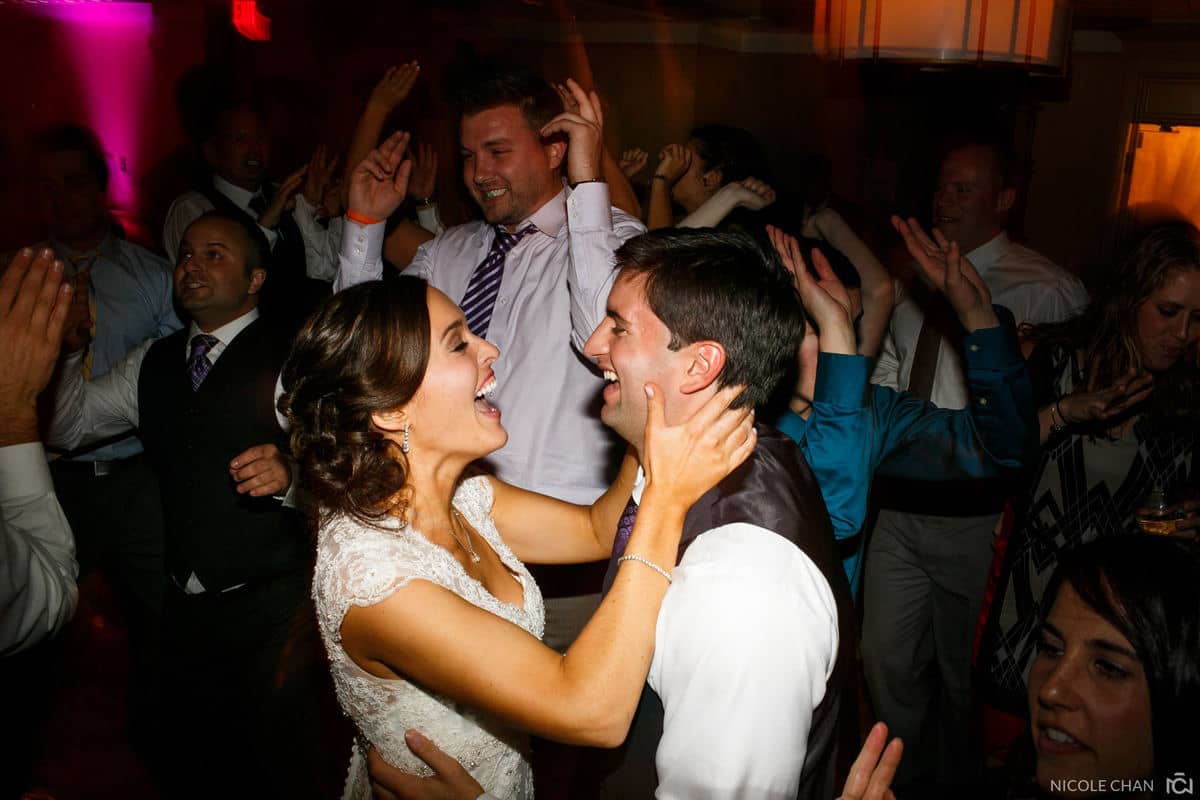 Today was an amazing day.

It wasn’t because the 2013 World Series champions (GO SOX!) threw Stephanie and Matt a parade RIGHT outside of their hotel – Boston’s Wyndham hotel – or because a very kind policeman lifted the barricade so that they could cheer inches away from the duck boats as they passed.  It also was not because Clay Buccholz gave them a shout out or because Koji Uehara gave Stephanie a lily flower.  Though incredible, it also was not because Big Papi was rapping away on a flatbed so close to Stephanie, that I’m pretty sure she could feel his sweat droplets.
(However, all those things did add up to a very memorable experience!)
This is why they’ll never forget November 2, 2013:  Stephanie married her best friend – a best friend that will support her as she engages in quirky hobbies – like hummus making.  Above all, both of their dogs, Charlie and Lucy, attended their wedding portrait session and gave lots of hugs and kisses before they got married.
“We just have to feel the music”, she would say right before she counted off her 5, 6, 7, 8.  They nestled closely in each others arms  when they first practiced their first dance after their first look on the 15th floor of the Wyndham hotel.  I had an inkling of a feeling that Stephanie just liked dancing with him because they clearly had the technical steps down pact.  As they danced, she hummed and sang their first dance song, “No one’s gonna love you” (Benjamin Bridwell, James Hampton, Creighton Barrett). When she spoke to me about their song, she nearly teared up – and then laughed at herself for doing so. They did, in fact, practice their first dance twice more before the big debut – which erupted in energetic applause and nearly all of their friends and family joining them on the dance floor in hugs and dance wiggles.
Stephanie and Matt’s families are a perfect combination because they everyone know how to hug!  They hug with both hands and they embrace tightly.  I’ve noticed it with both of their families – Matt’s parents as they danced to their 35th anniversary, Stephanie’s grandfather as he held his granddaughter, and Matt as he bumped around the dance floor with his guys.
Congratulations, you two.  🙂
Special thanks to Bob for being such a fantastic second photographer and to his amazing wife, Erin, for being a tremendously helpful assistant during this eventful day.  Of course, a HUGE shoutout to the insanely talented crew at Promessa Films, Karen and Eric, for being so easy to work with.  🙂
Previous Post
Next Post