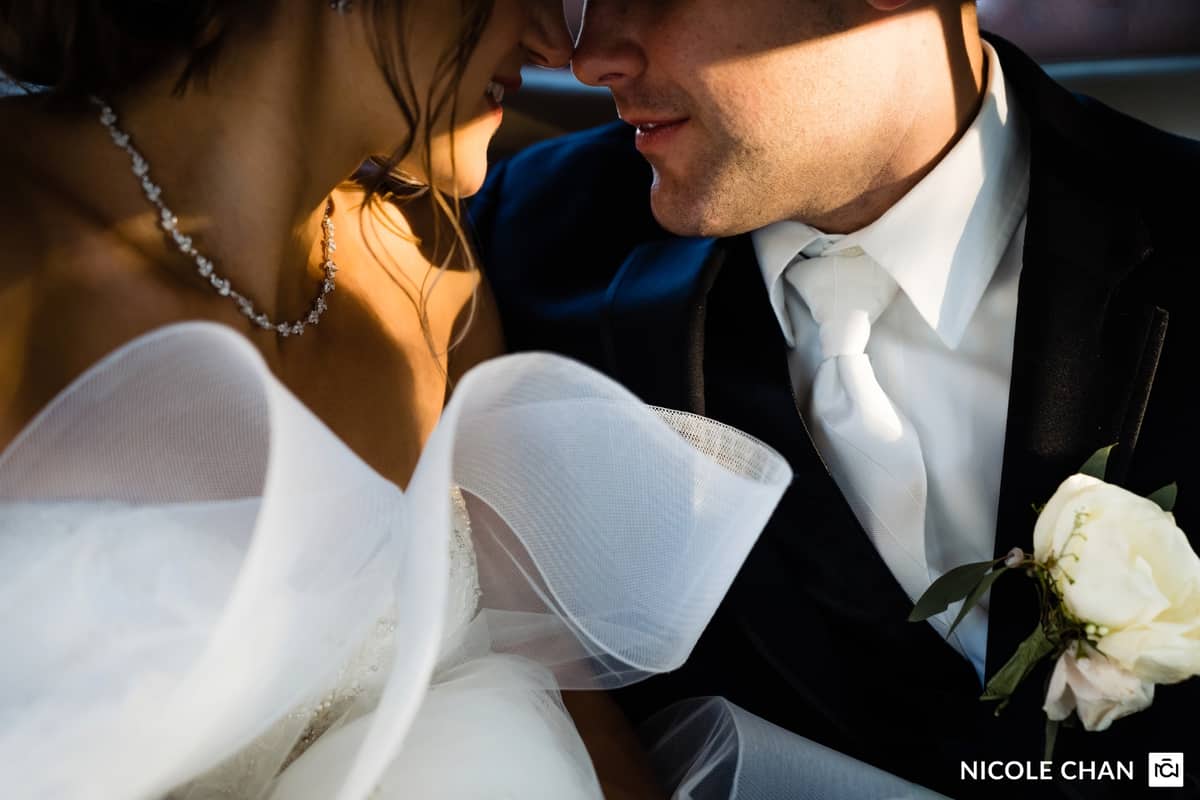 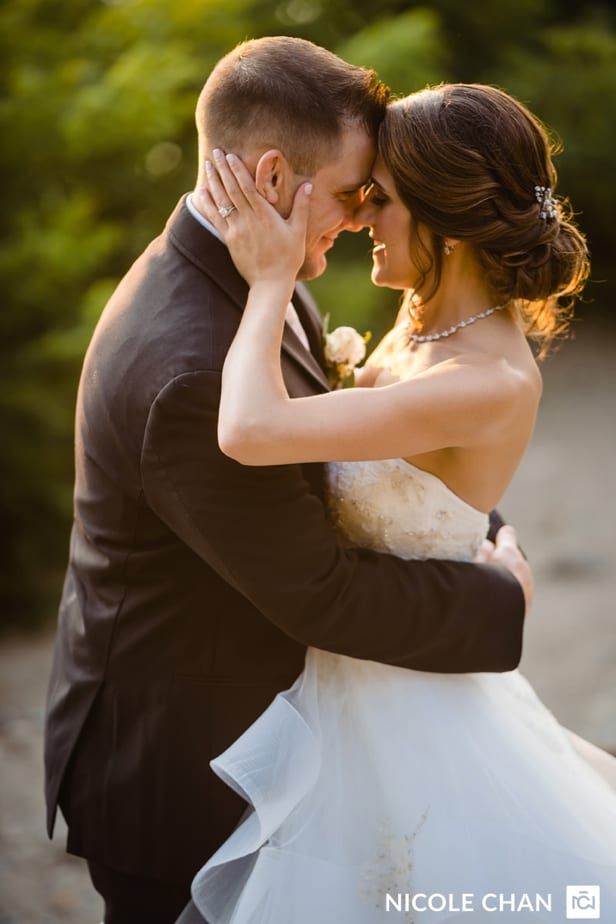 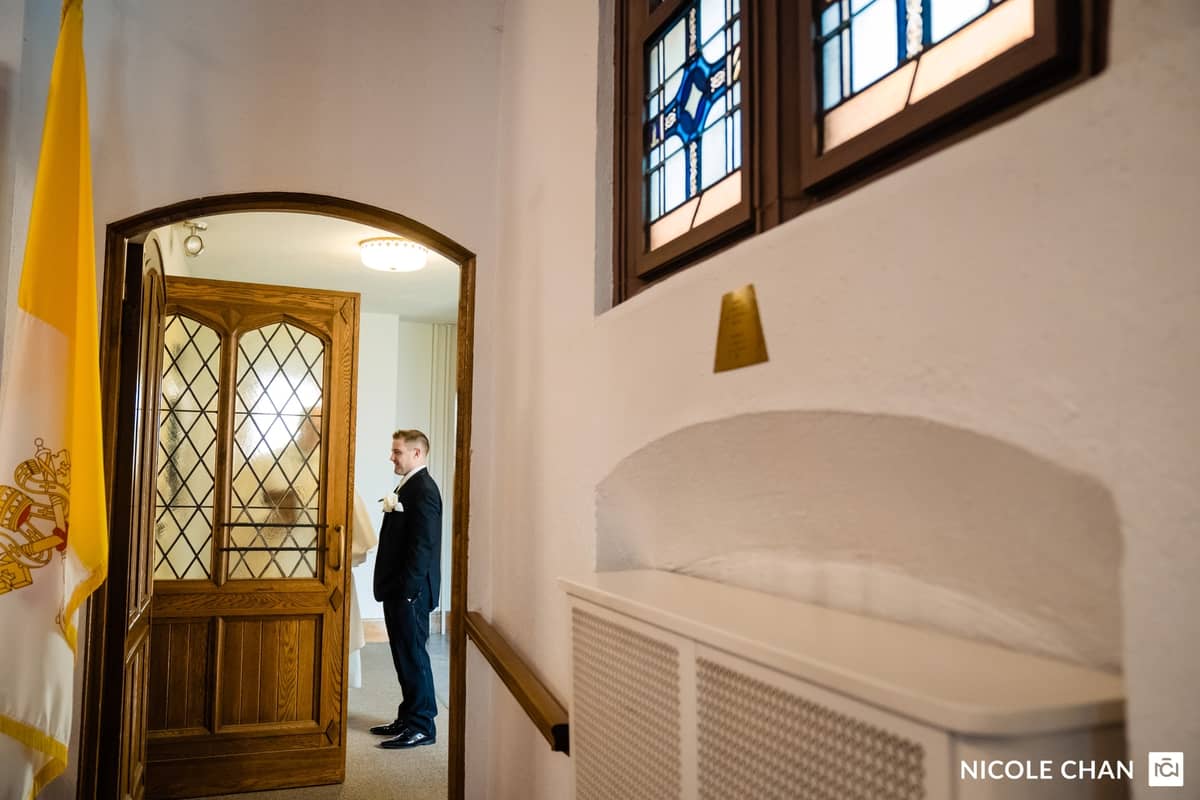 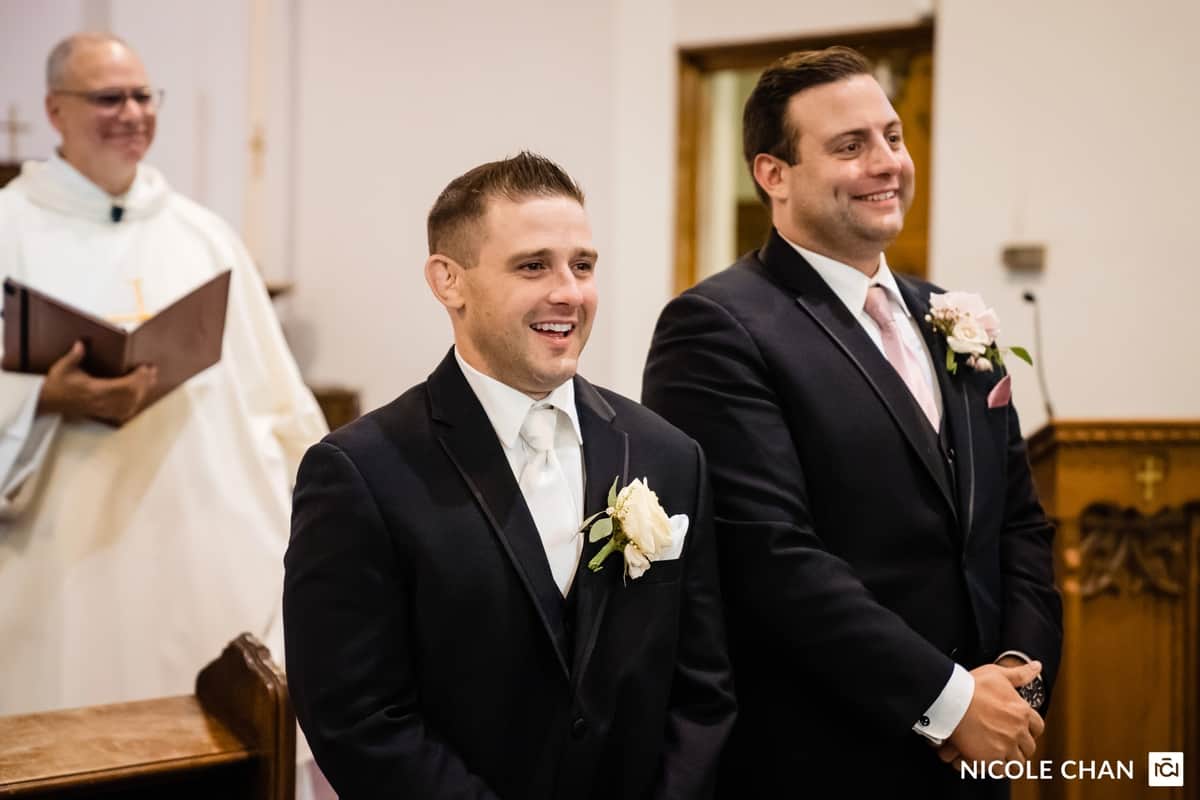 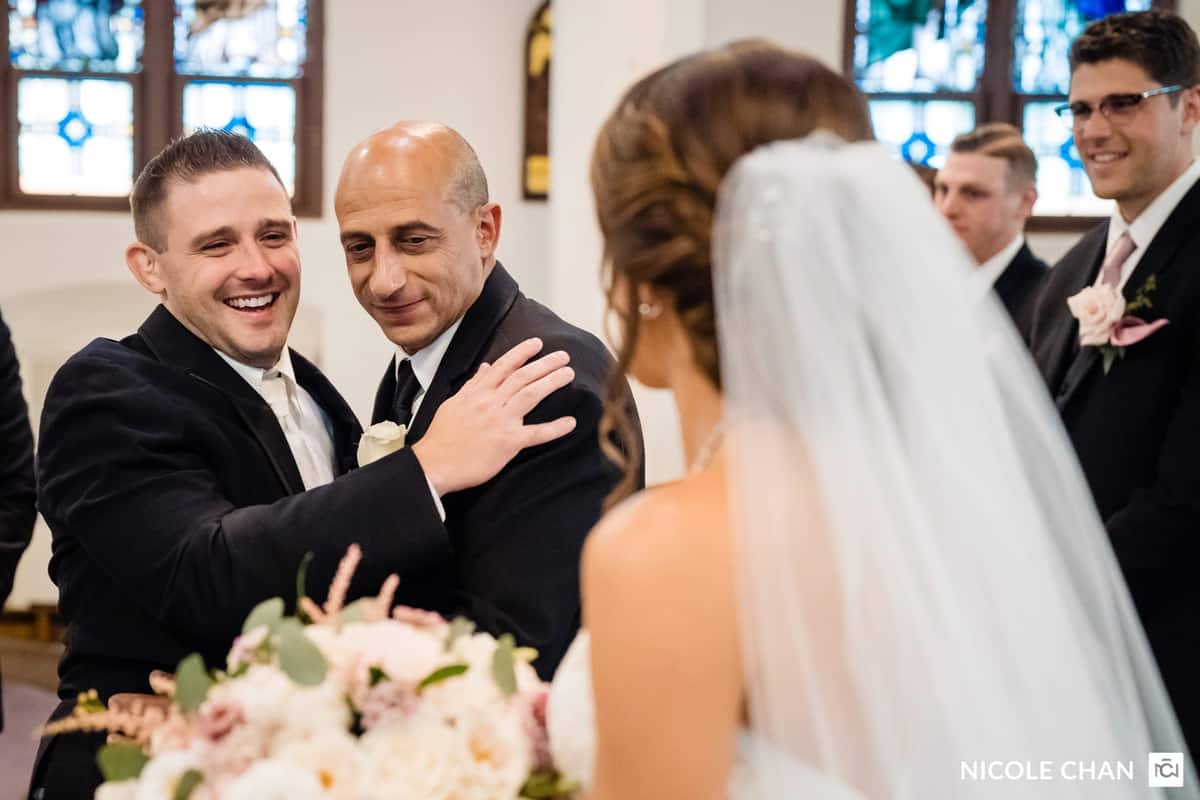 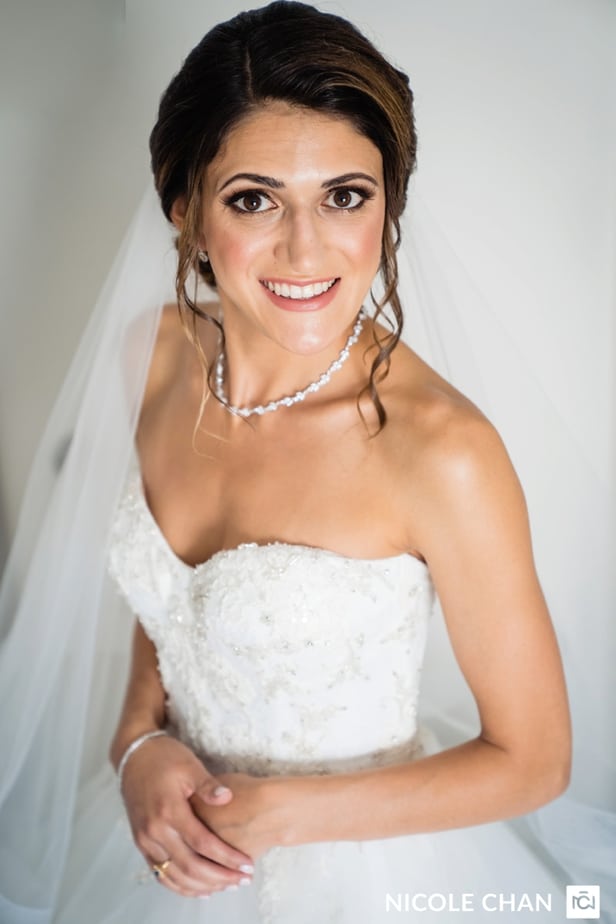 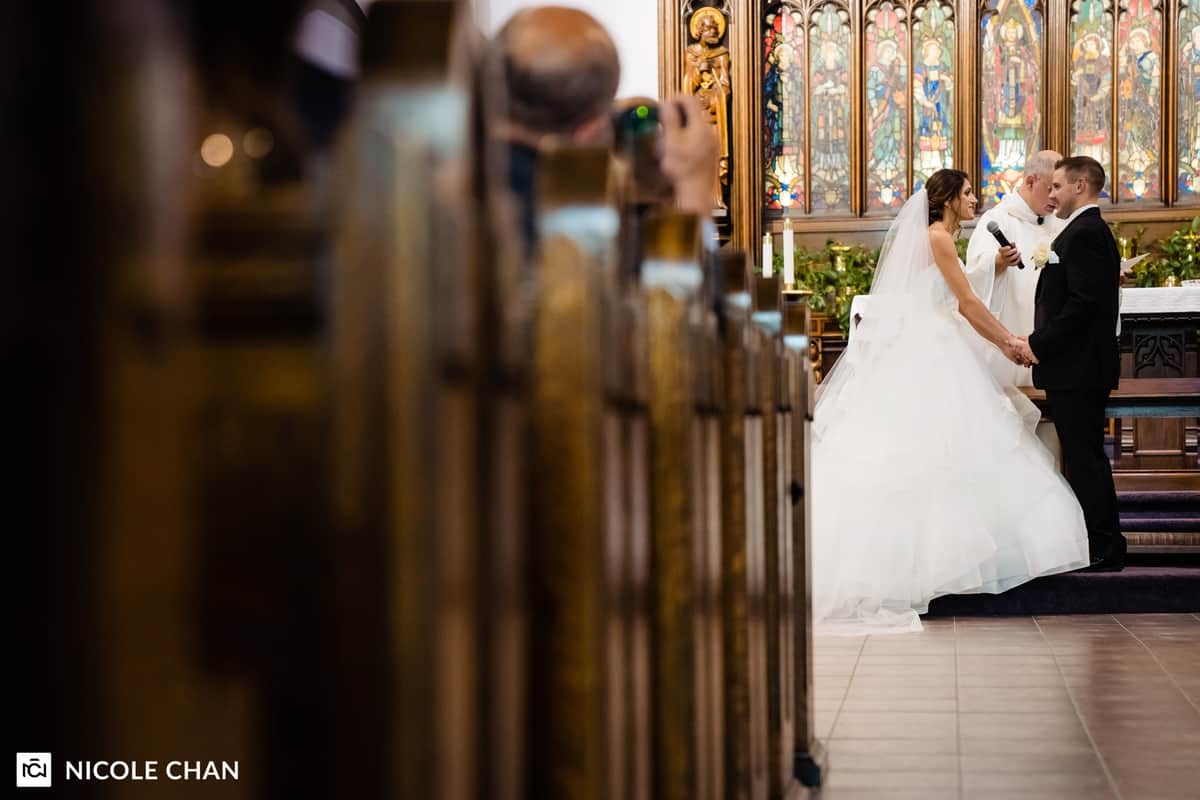 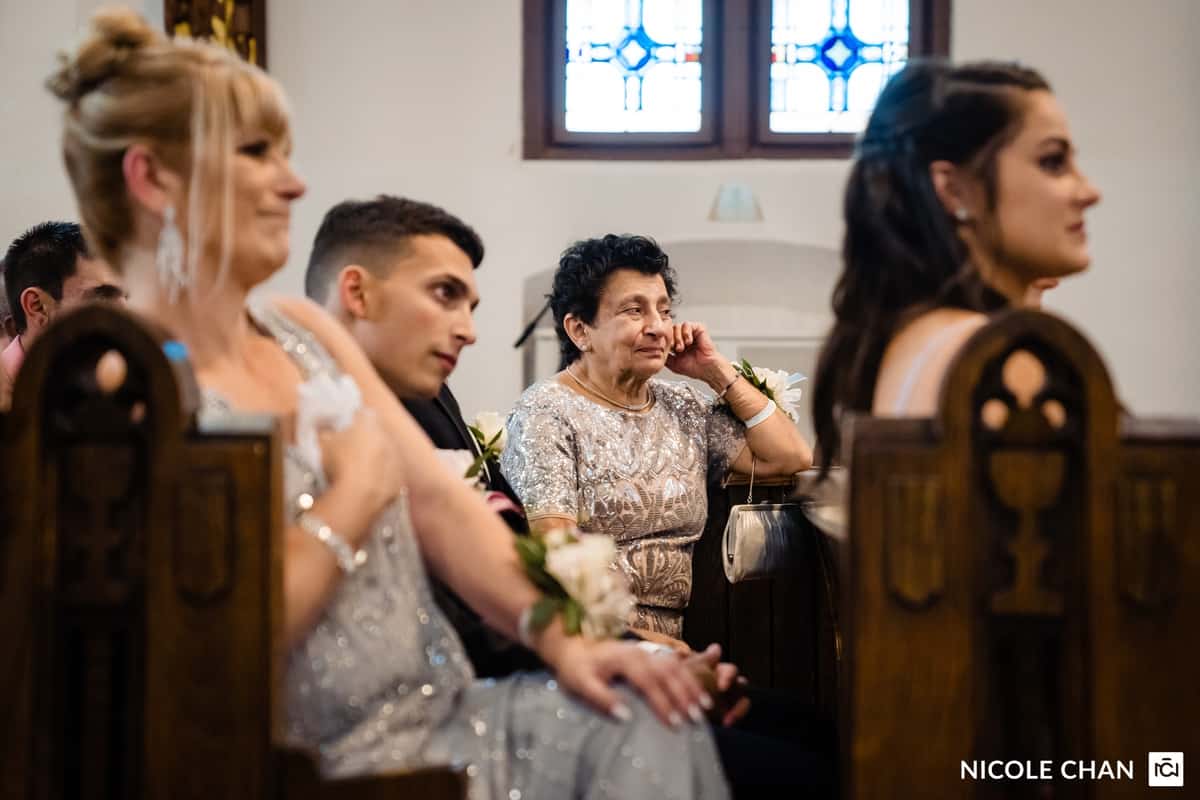 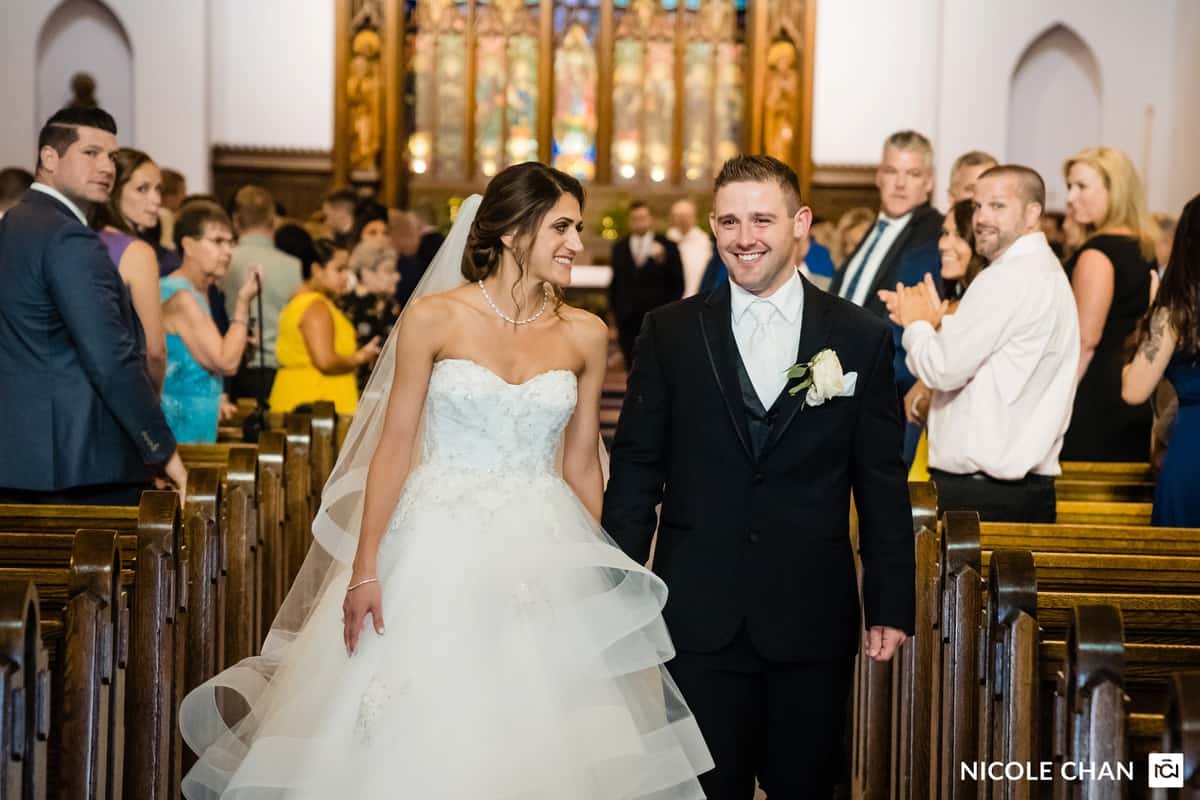 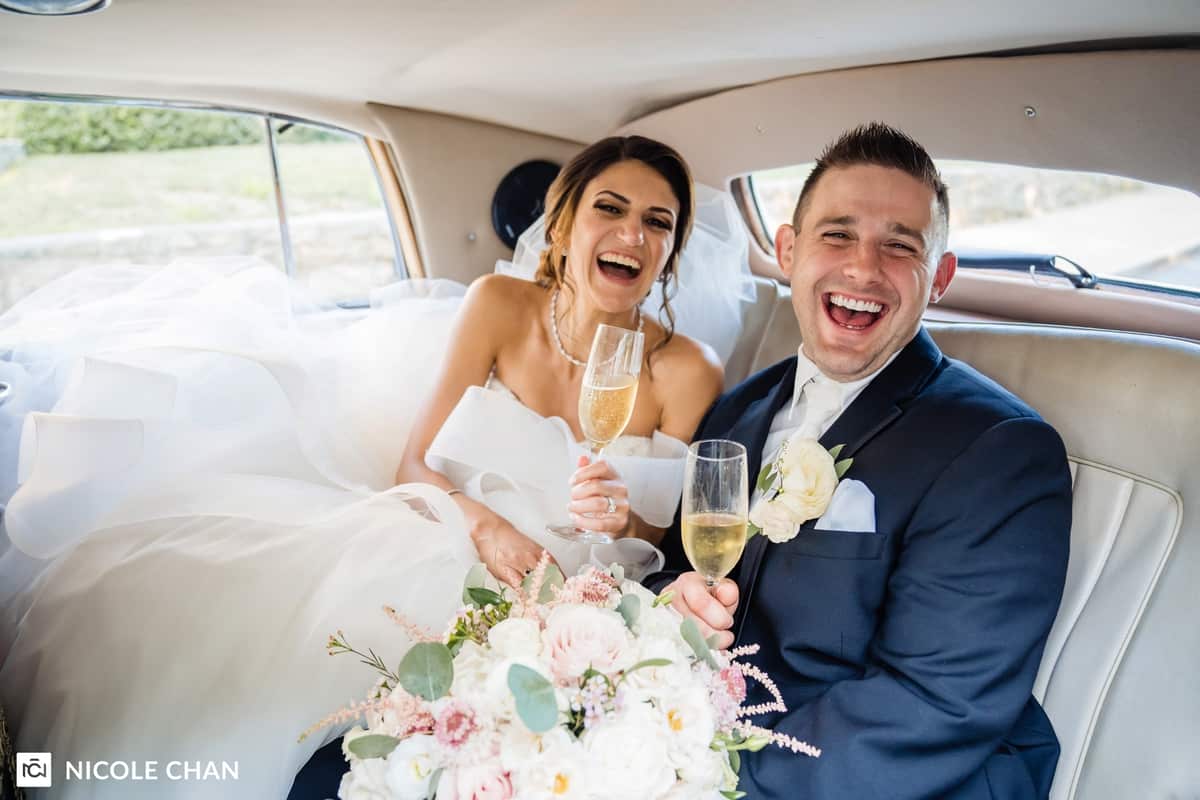 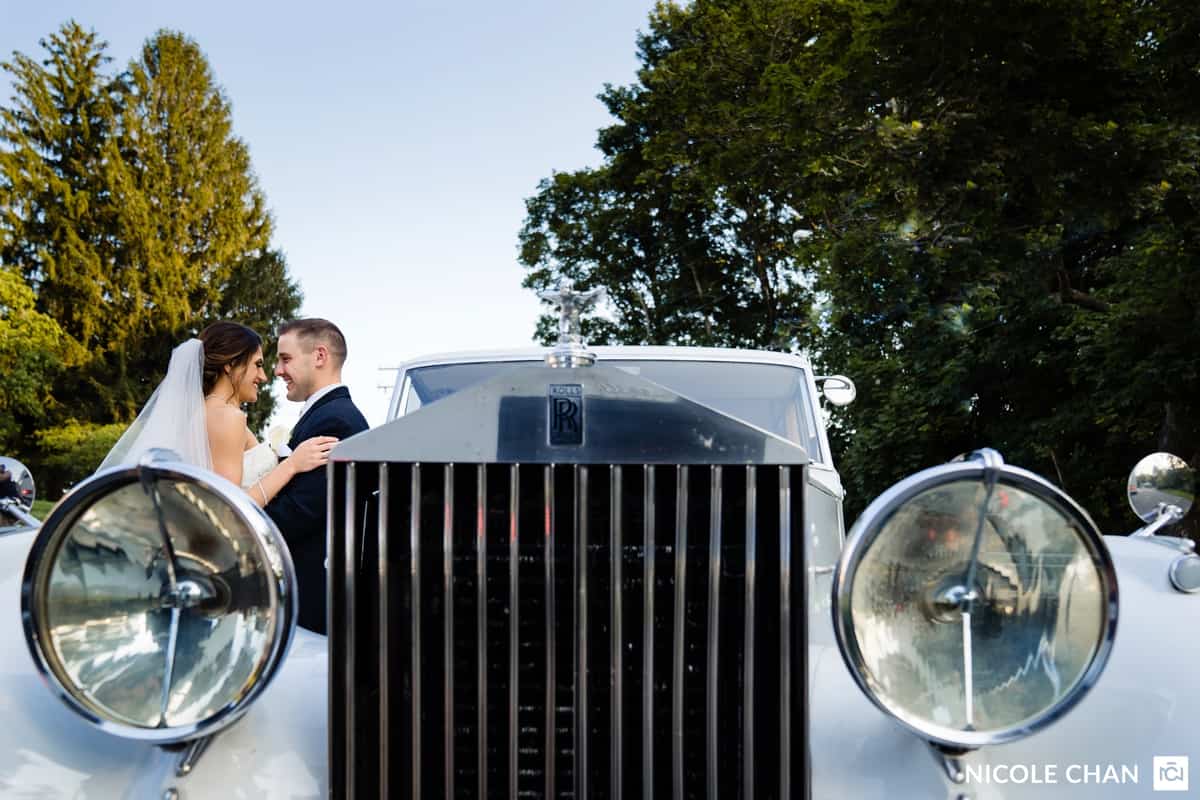 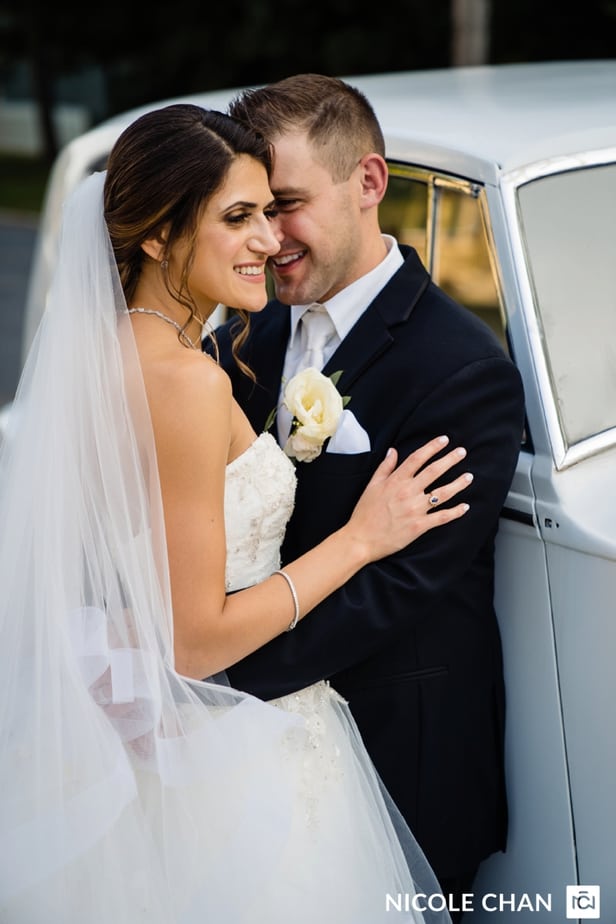 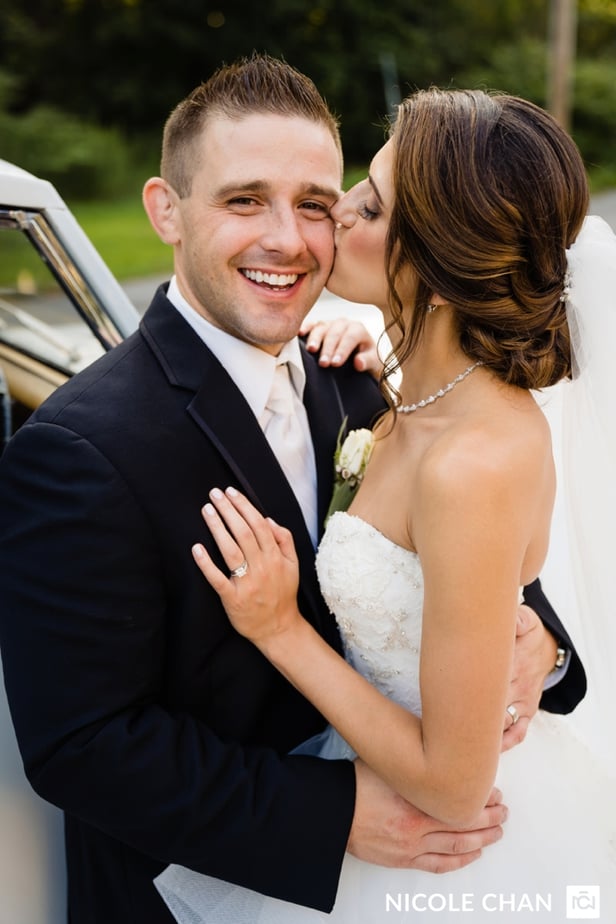 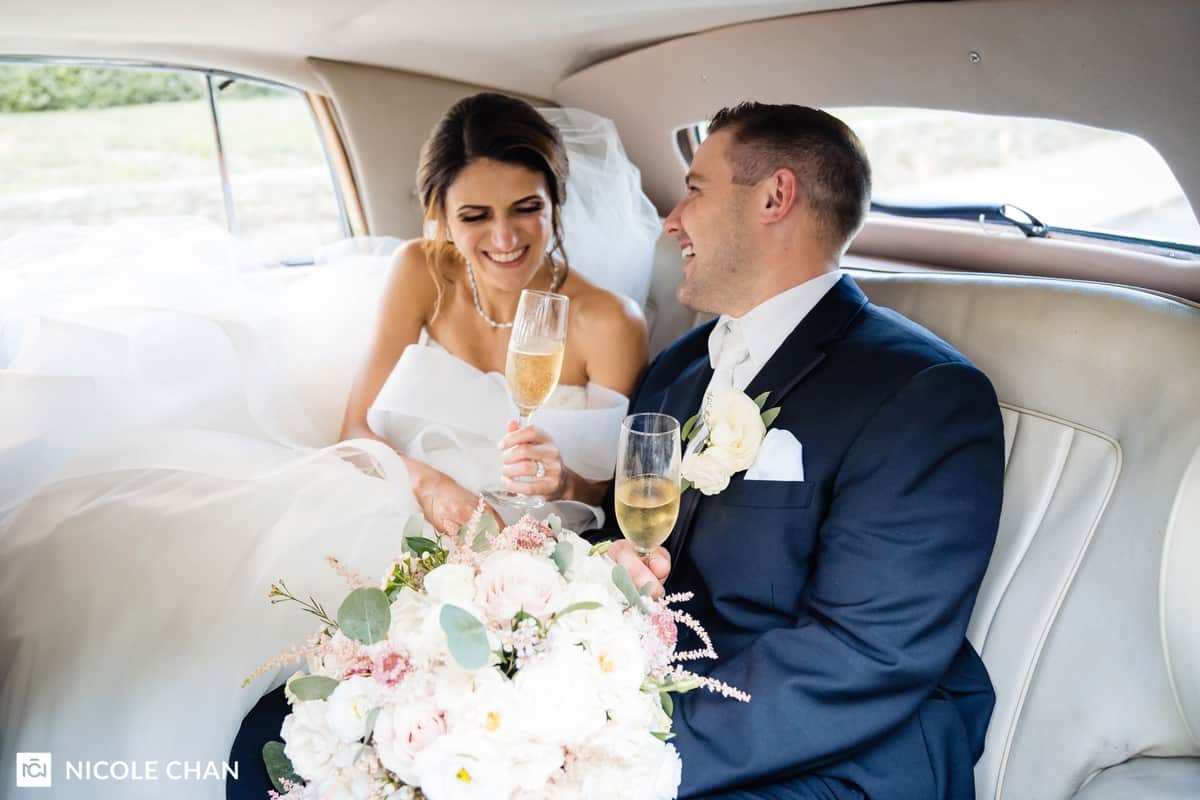 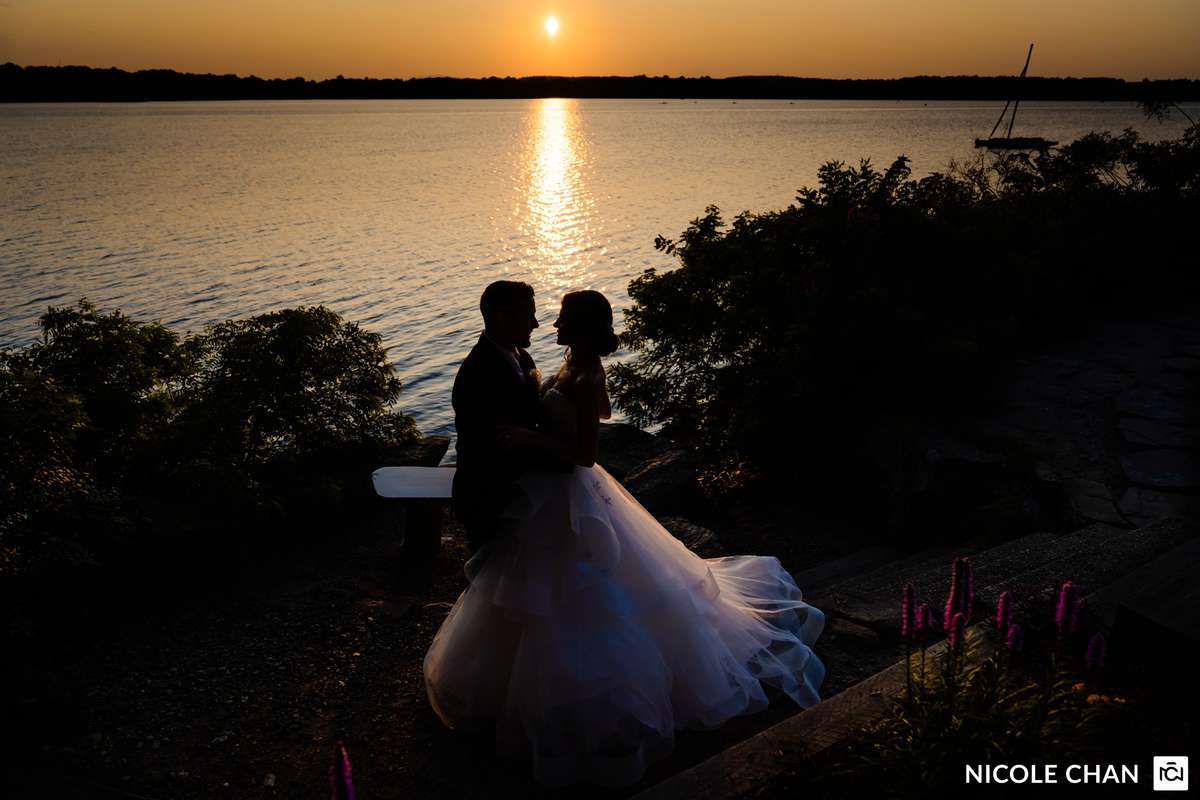 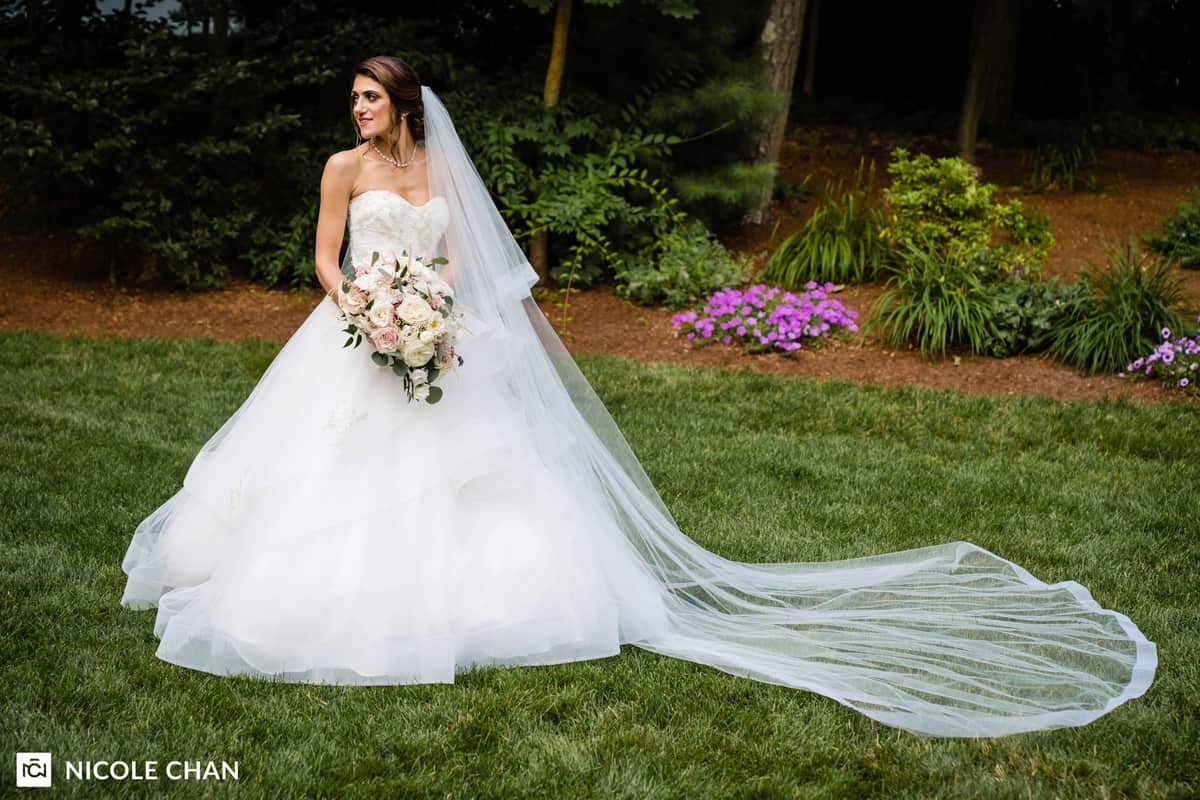 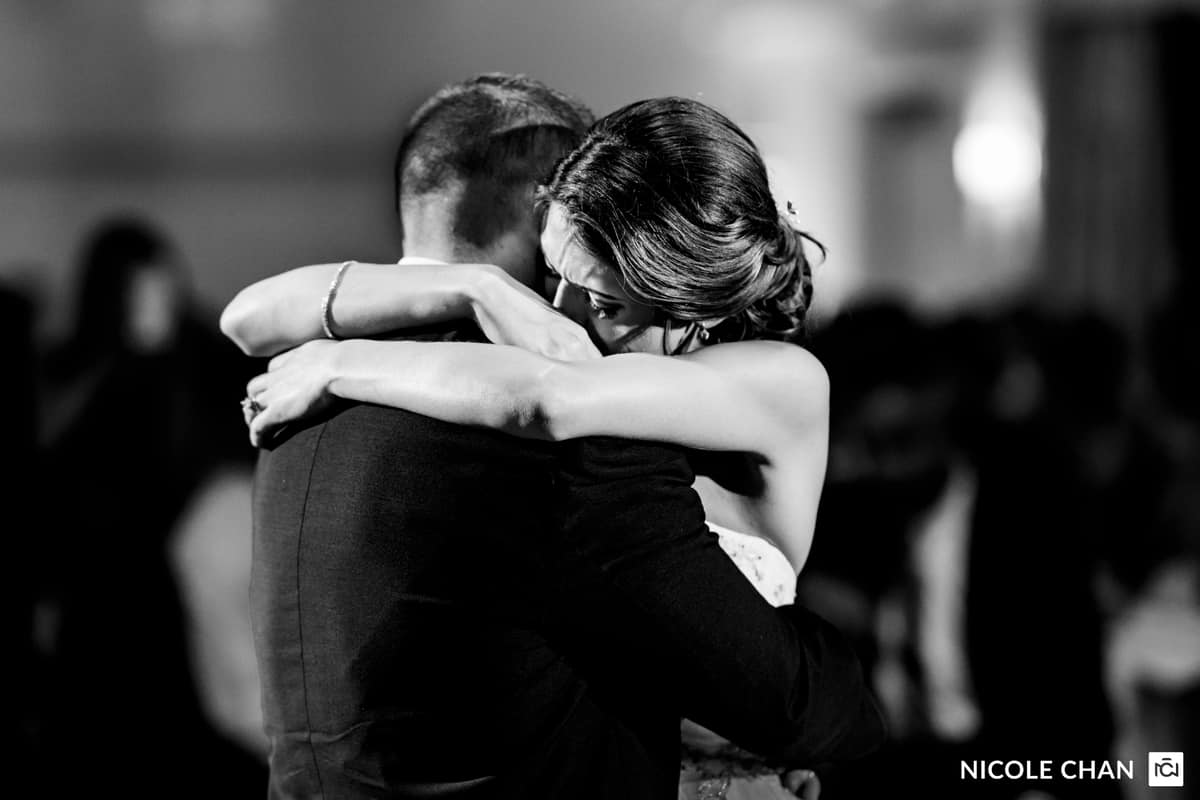 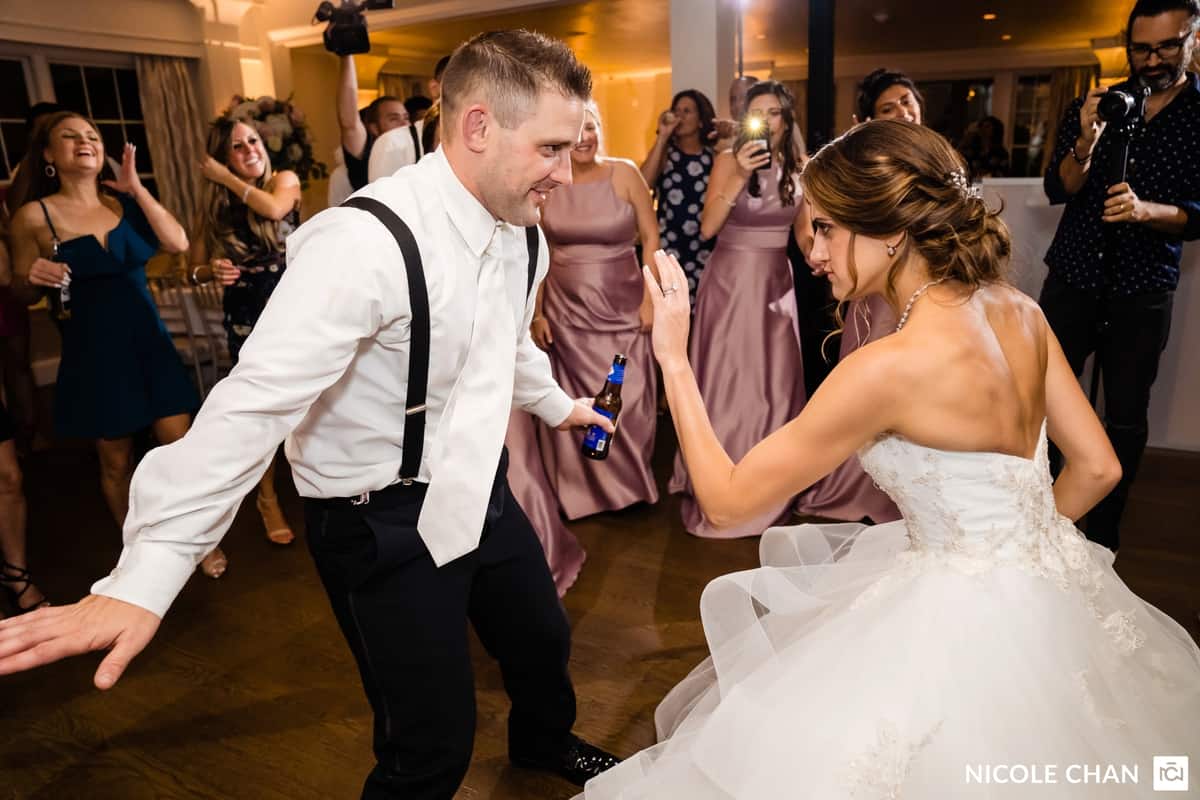 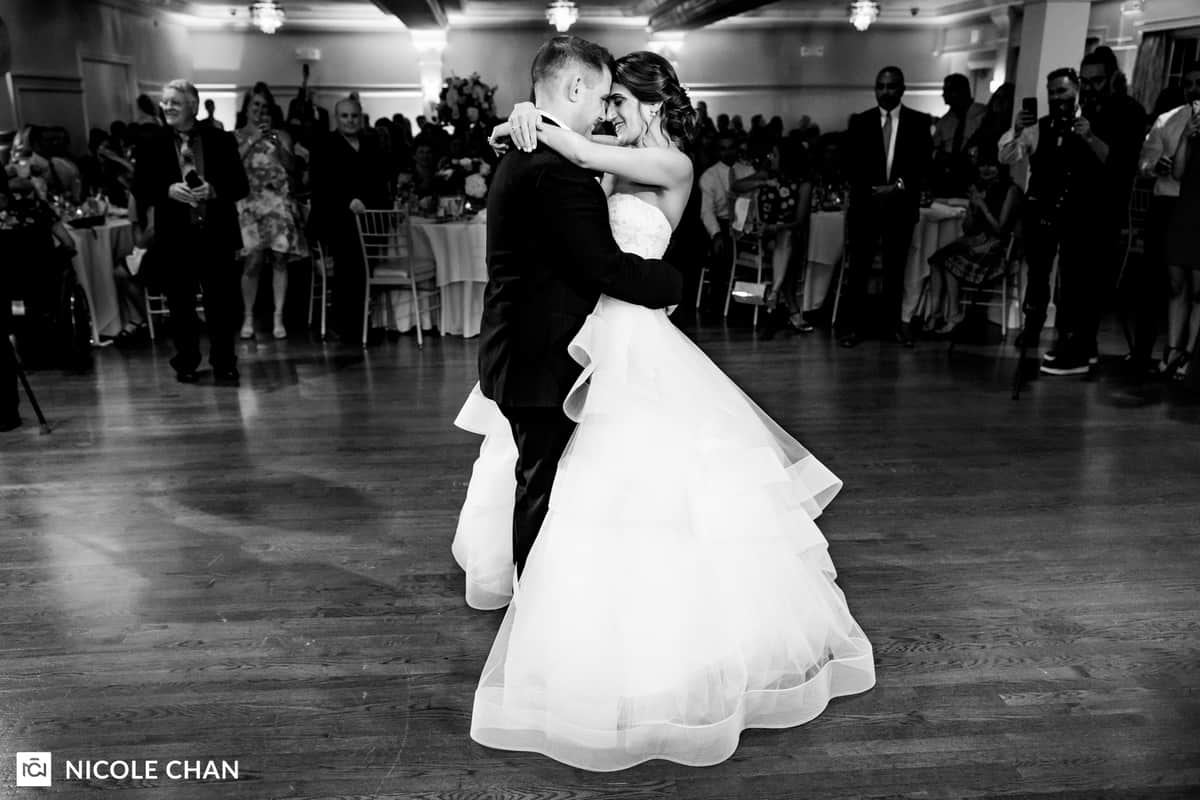 So Ashley, why Phil?

There are so many reasons. I’m very active. I’m spontaneous. I’m a crazy person. Phil is the opposite. He has this patience, this calm sense about him that balances me out so perfectly. I’m so comfortable when I’m with him.  I can always be myself around him. He’s so hardworking and I love that about him. He is extremely persistent.

For a while, Phil was chasing her to get her number.

Ashley even called him by the wrong name for a long time. I called him “Paul”. He never corrected her. It wasn’t until one of the bartenders overheard her and corrected her. “I don’t care what she called him as long as she gave me the time of day”, he said.

One night, they closed restaurant together. He walked her to her car and asked her for her number. He handed her a dollar bill and asked her to write name and number. “He never stopped asking!”, Ashley recalls.  “I didn’t want to marry some schlub – someone who is just OK with mediocracy. I believe in pushing the boundaries and exceeding my expectations, which are usually pretty high. He has the same outlook. Everything is attainable. We have a lot of the same outlooks of life. That was very important to me.”

“Phil is the best man I have ever met. He’s my other half.”

Phil makes Ashley smile all the time. He’s the only person when no matter what her expression, he turns her frown upside down. Phil has an aura that his friends are naturally drawn to. Ashley’s father, in his speech, referred to Phil as “Smiley Phil”!

Phil and Ashley, I hope you two share a lifetime of pink and yellow starbusts, dinosaurs, sharks, and snuggles. Keep squishing your foreheads together. Thank you both for trusting me to document your wedding day!