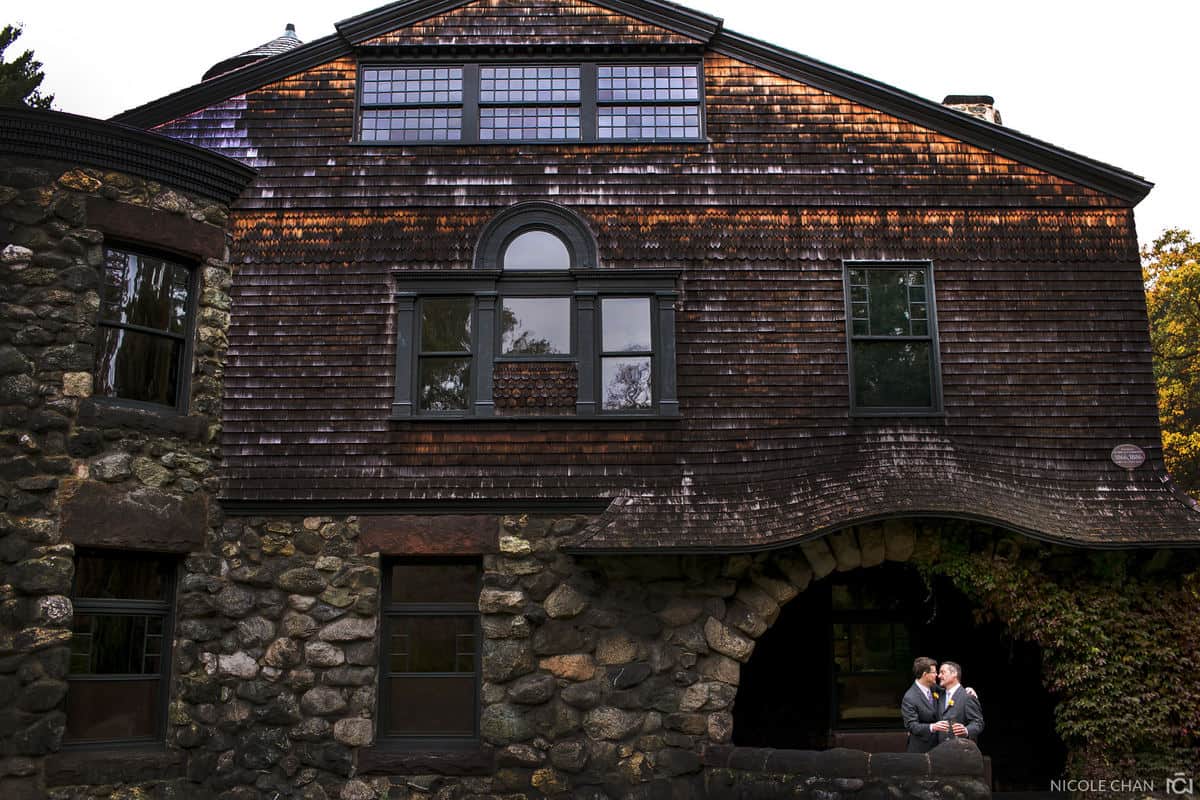 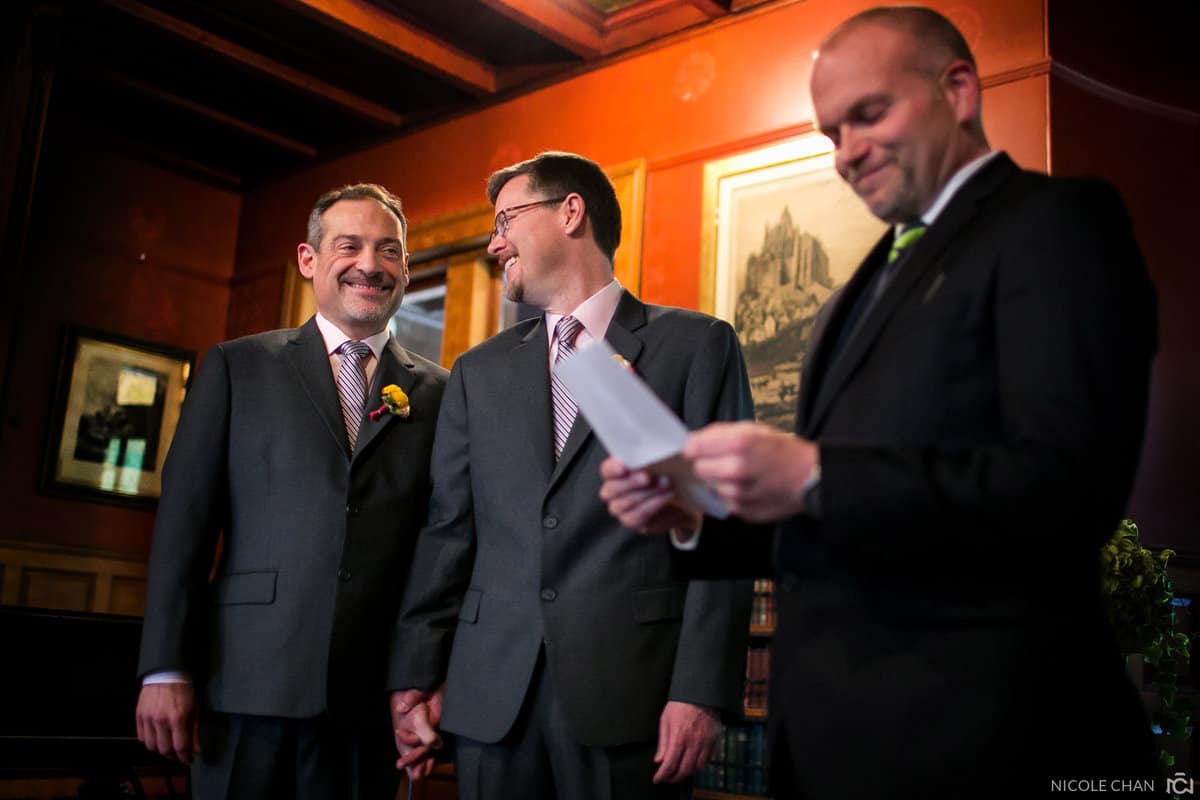 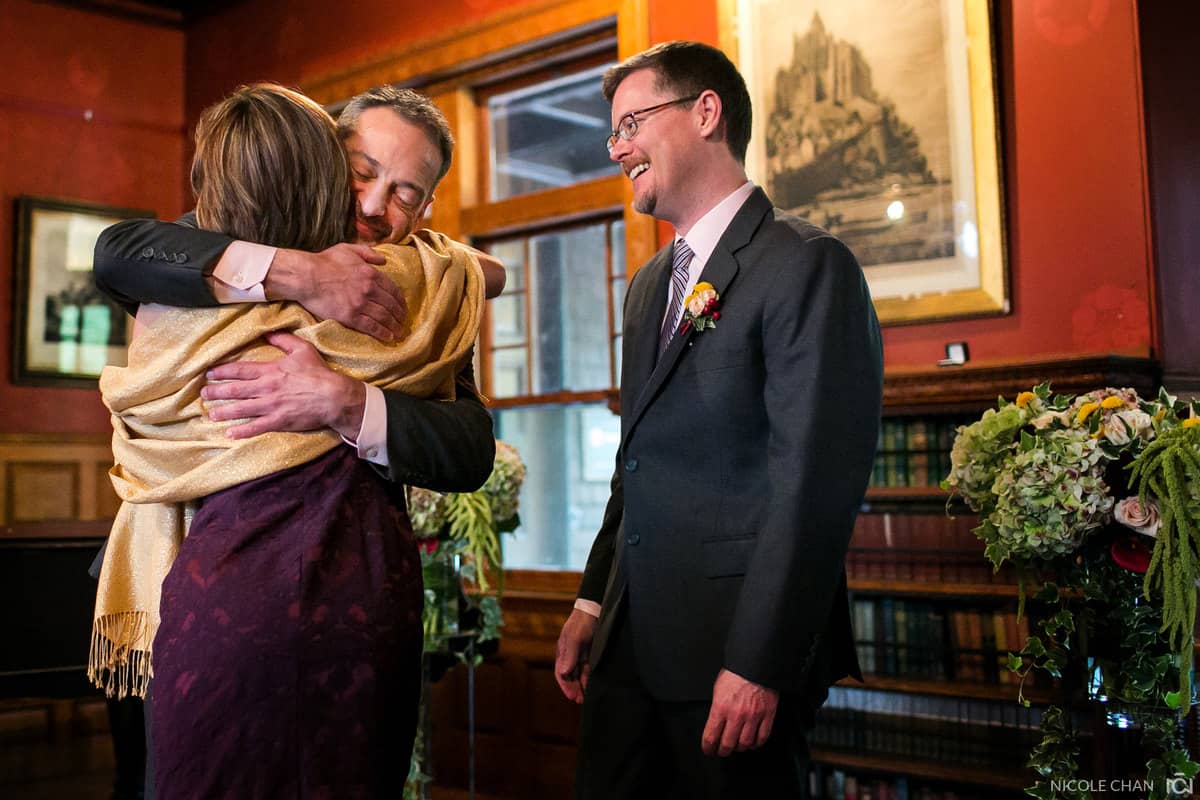 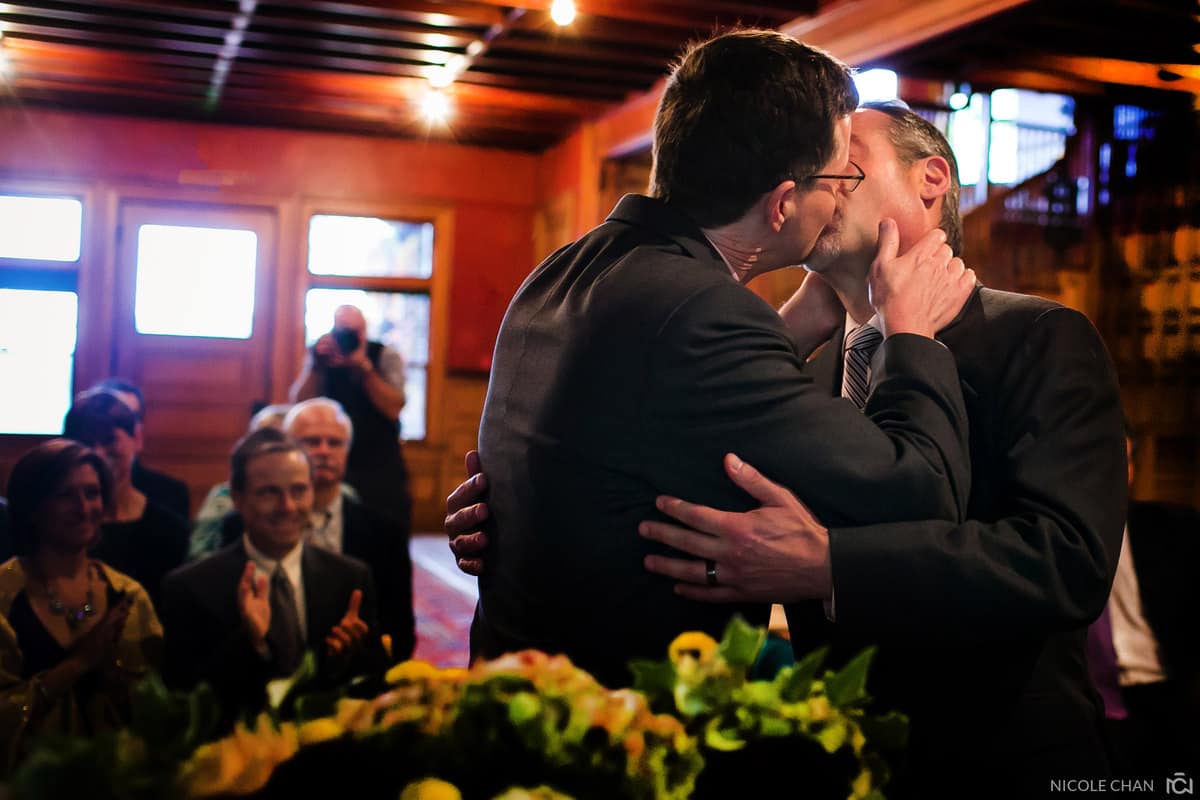 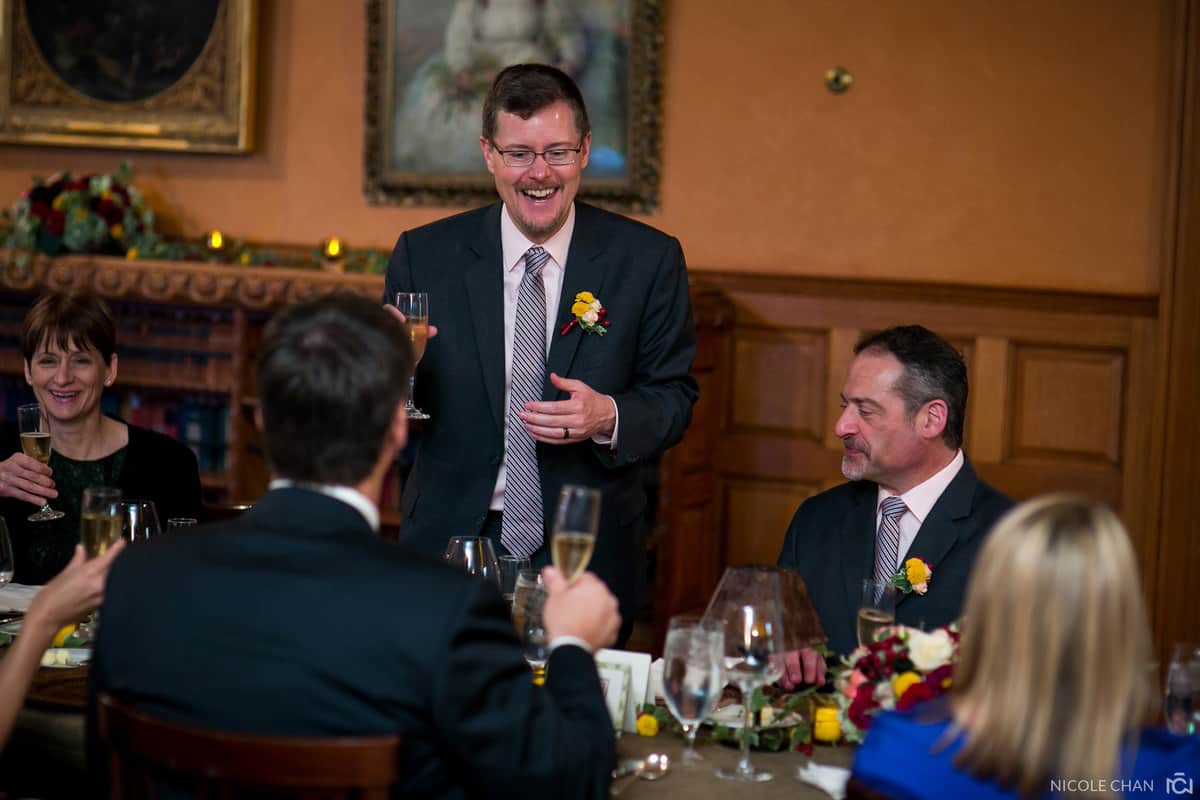 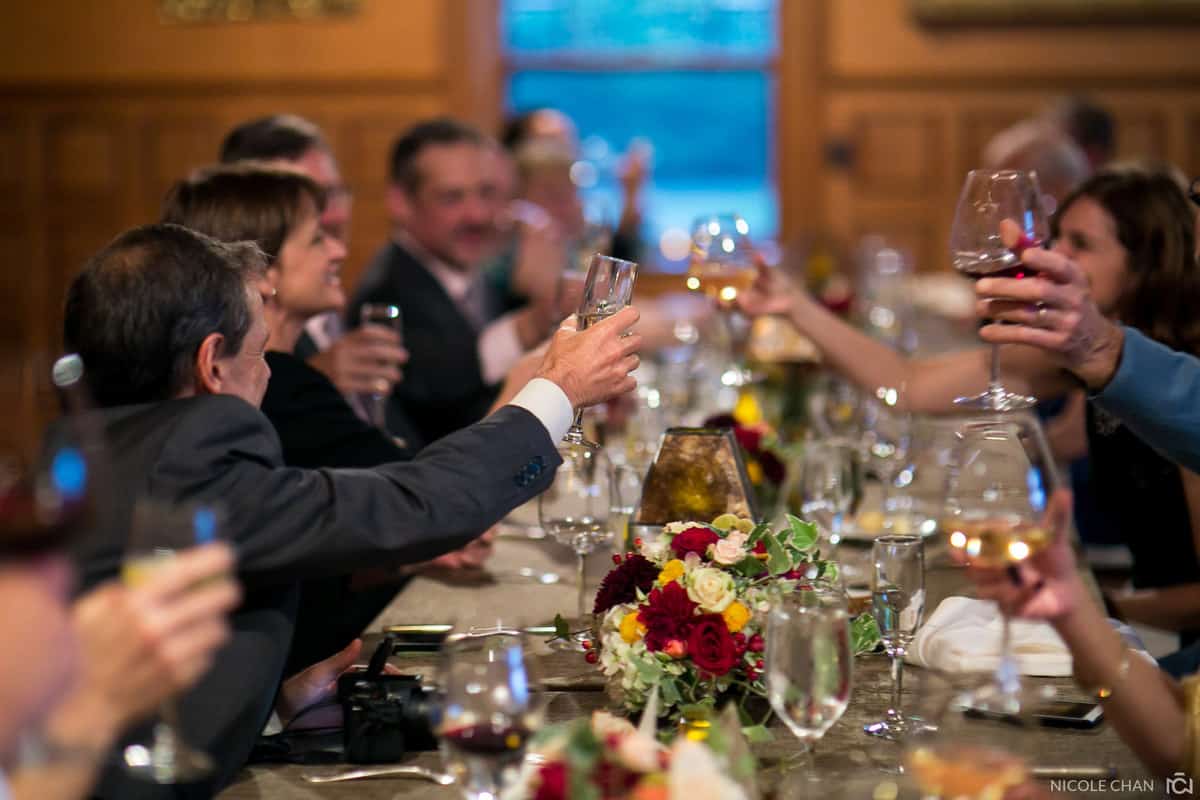 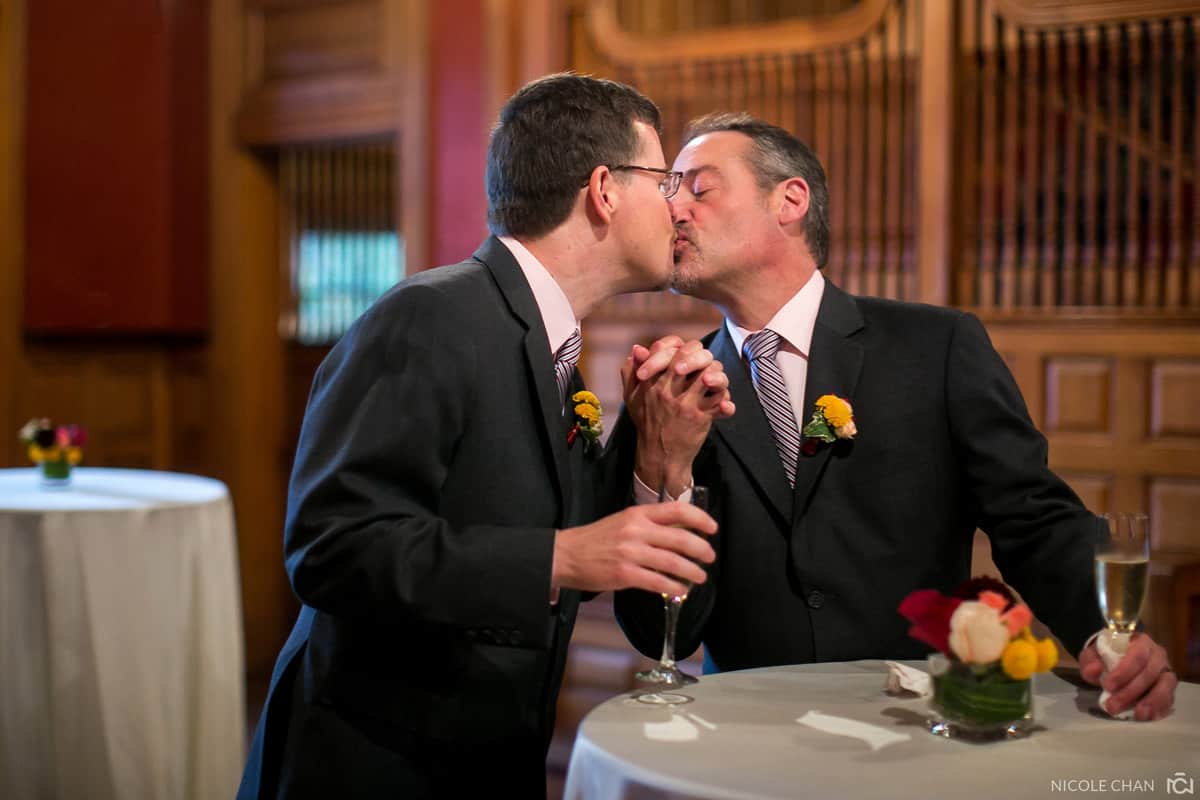 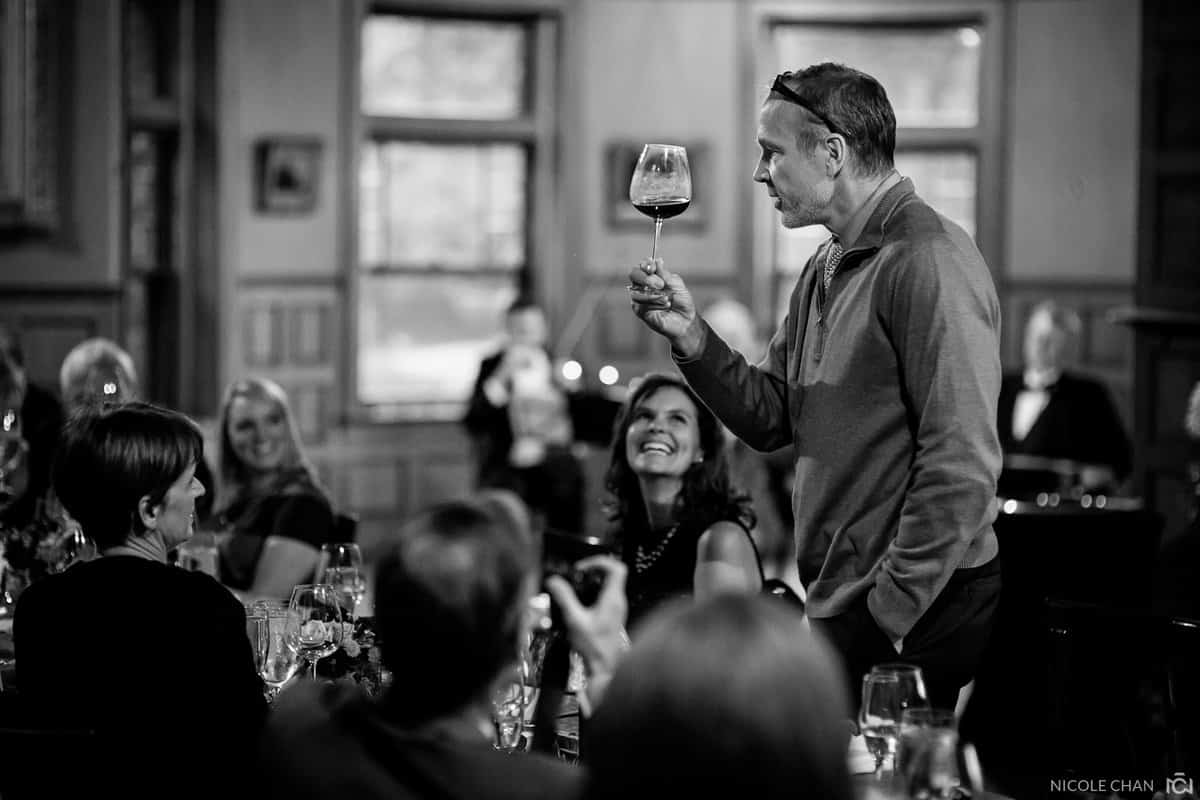 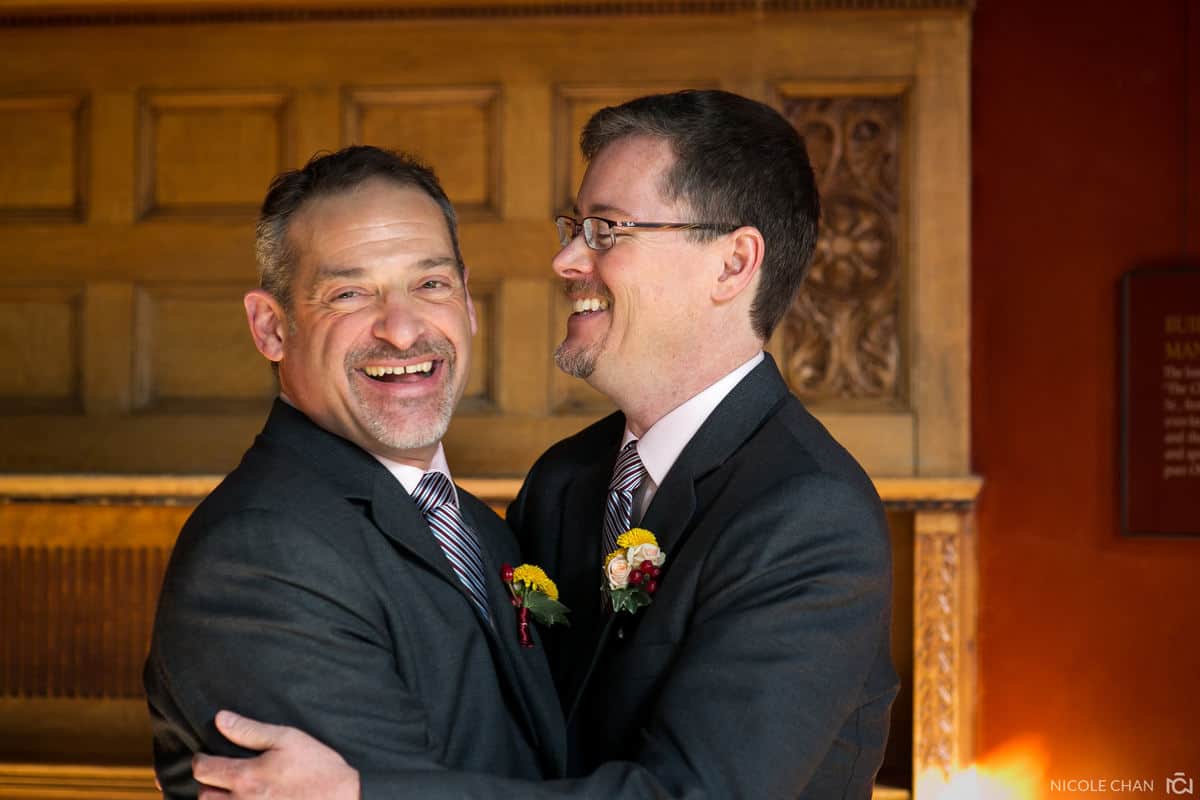 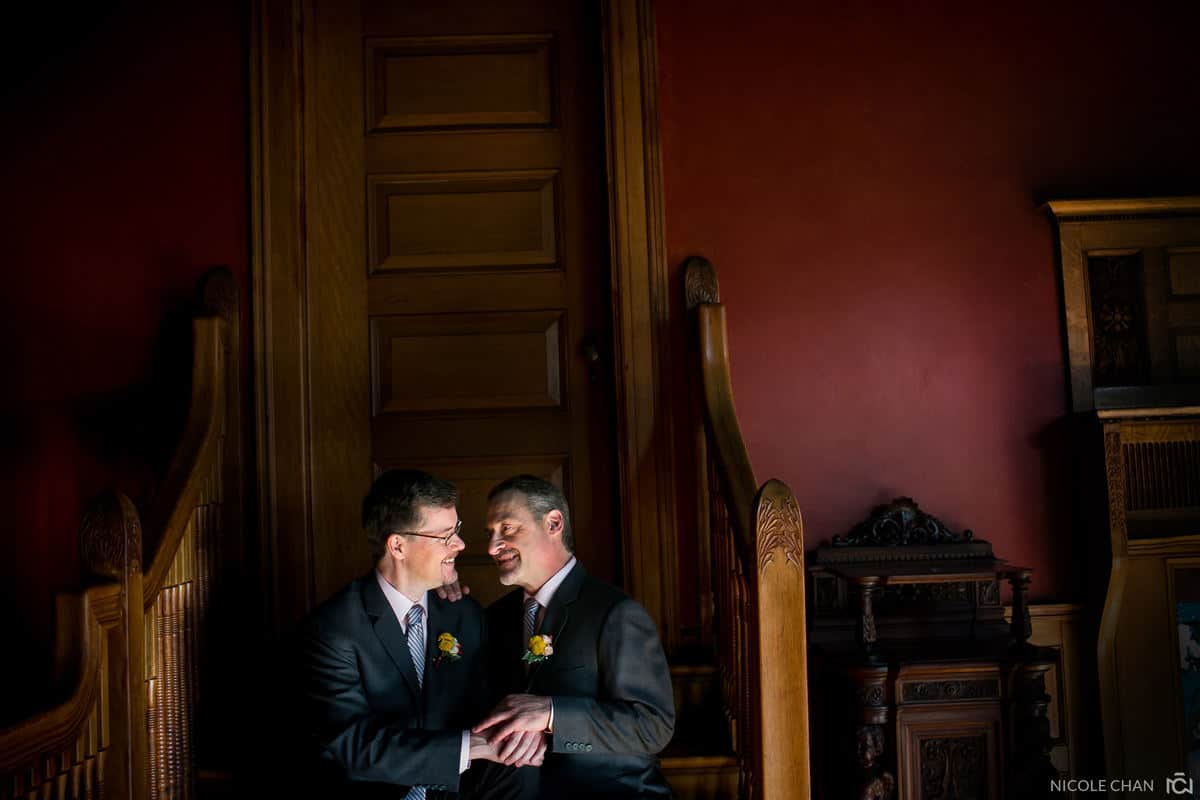 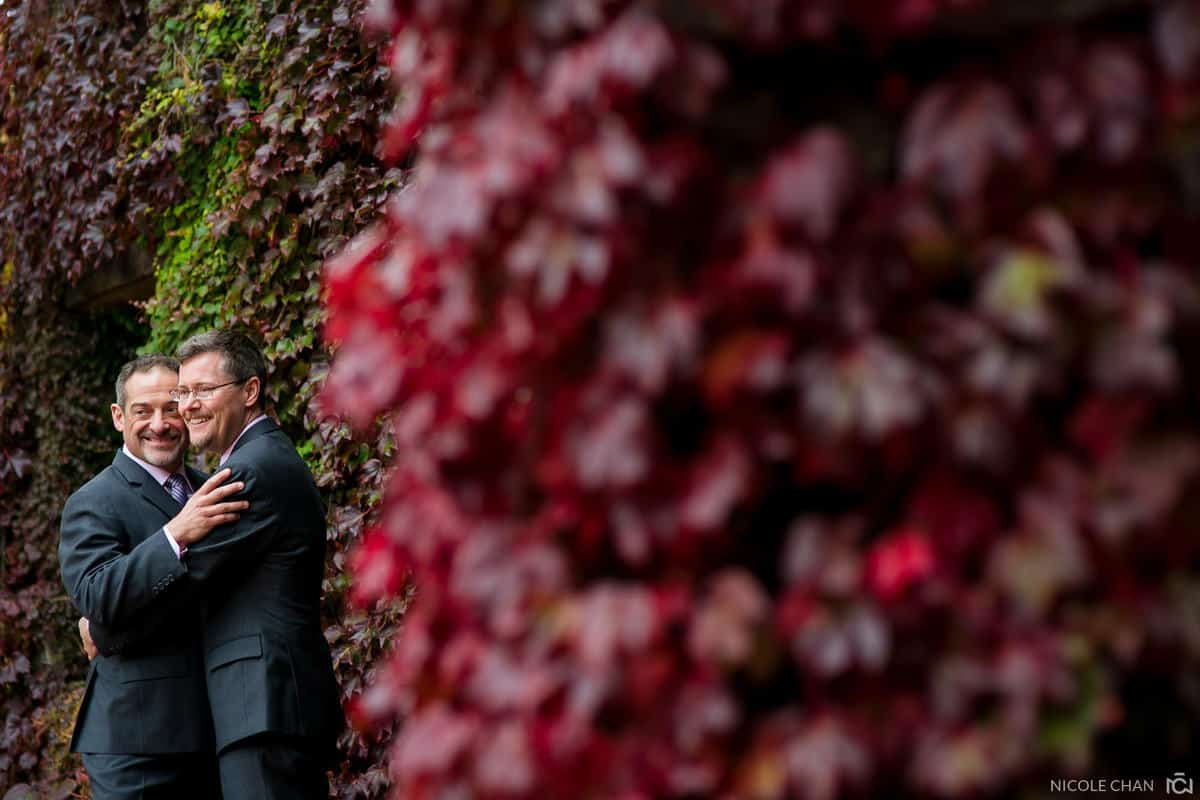 Sometimes, it’s nerve-wracking to photograph other photographers or anyone with an educated understanding of light and composition. I expected the pressure to be overwhelming but when the day came, it just flowed. We greeted each other with big hugs and documenting the two of them just flowed so naturally for me. Love is love, regardless of the subject’s talent. They trusted me fully with preserving the memories of their day and I couldn’t be more thankful.

Lance and Steve live in North Carolina and decided to invite a very intimate group of close friends and family members to celebrate with them. The New England fall weather was a perfect complement to the charming Robert Treat Paine Estate – Stonehurst in Waltham, MA. This venue is about a stone’s throw away from my university, and it set such a great tone when I drove past campus in the AM. Julie Buckley of Magenta said that they chose this venue because of their love for the arts and crafts style architecture and design. Julie says that they felt like ‘Lords of the Manor’ as they welcomed guests into this grand house!

Lance and Steve got ready together in the AM. They helped each other adjust their ties (with the assistance of the very talented Bob Farren – Thanks for ending with me!), and held each other’s hand as they walked down the stairs and down the aisle into the ceremony space. Their ceremony was held in the Great Hall and incorporated several readings presented by close family and friends. After each reading, Copley Chamber Players would play a musical interlude. After the ceremony, guests had dinner in a beautifully designed long table in the Summer Parlor.