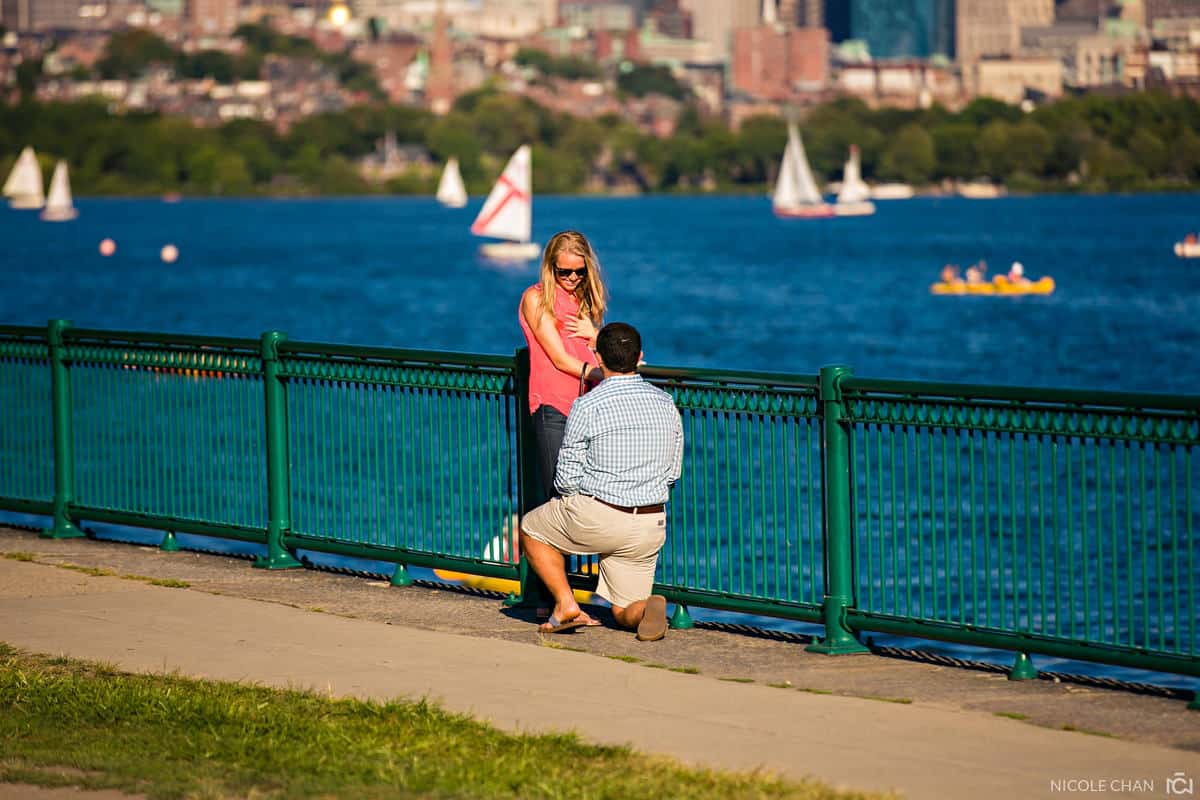 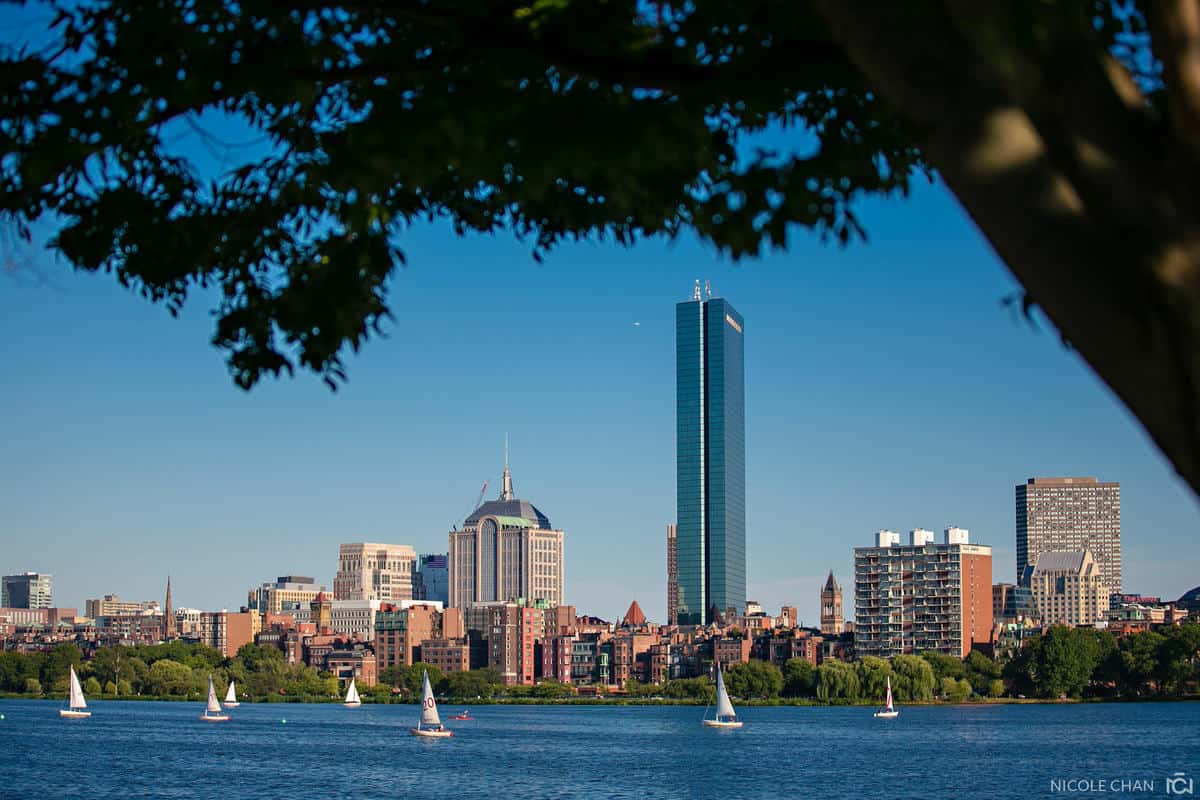 I am NOT a morning person.  After I left my consulting job, I made a strict nothing-before-9am policy!  (unless it’s a wedding day, obviously).   However, I am super productive in the wee hours of the night (2…3… 4am)!  Often in the mornings, I’ll roll  over grumpily, grab my phone and scan my e-mails as a way to slowly wake my brain up. “Jon Cakes” sent me an e-mail titled “Proposal photography”. I swear, I leap out of my bed SO quickly to pop in my contacts and run to my iMac and read this e-mail.  First off, I LOVE proposals.  Secondly, HIS LAST NAME IS CAKES.  There’s going to be a MRS. CAKES?!  OMG.  I thought to myself, “Maybe I can find a way for them to adopt me… or maybe Jon had a brother I could marry so I could be Nicole Cakes”.  How cool would that be?  It would be SO fitting!  I later found out that it wasn’t his real name.  A small part of me cried inside.  🙁 Anyway, fast forward to 6 days later, and I camped out for his surprise proposal in Cambridge.  I hung our around the bridge between Memorial Drive and  MIT with my friend Travis.  I always bring someone with me during these sniper/ninja proposal projects because it’s always easier stalking with someone else.  🙂  Check out another fun Boston proposal that I photographed earlier this year with Jason and Sledder. Today was my definition of perfect weather and I was super excited to have been able to photograph this Boston proposal.  *ahem.  I think it’s something everyone should do.  🙂