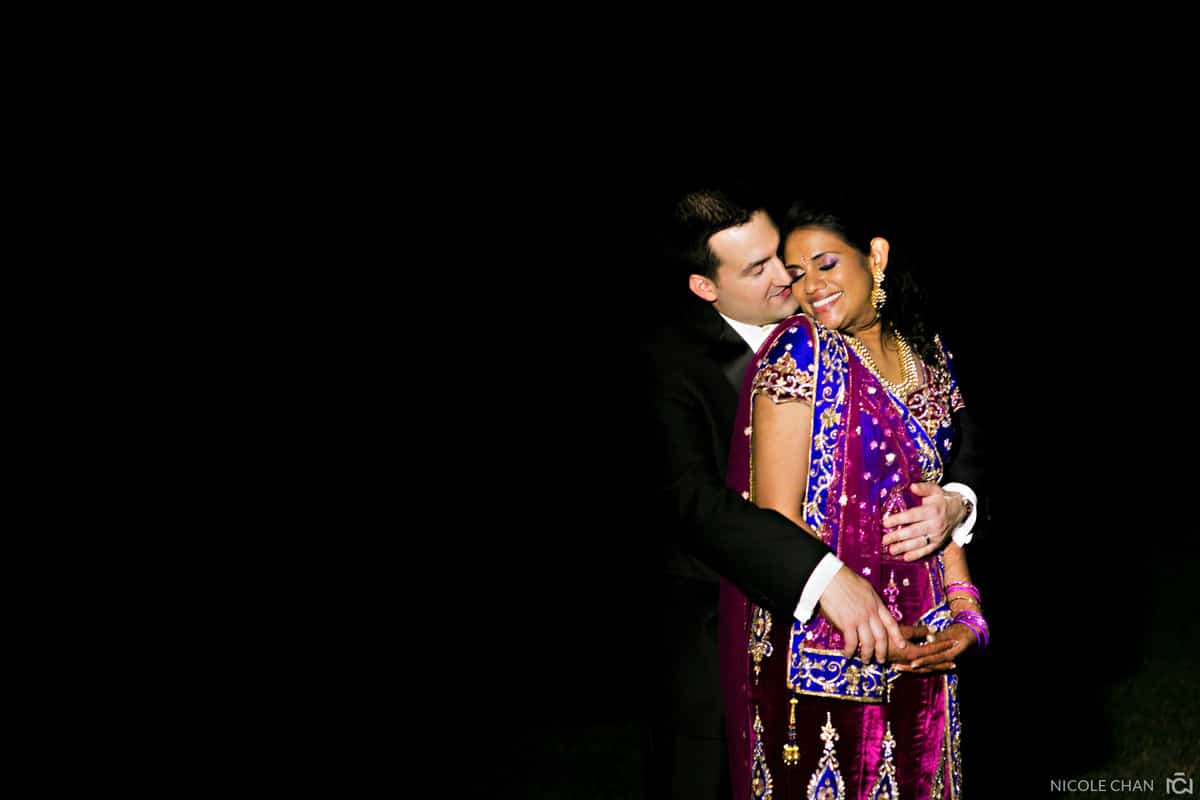 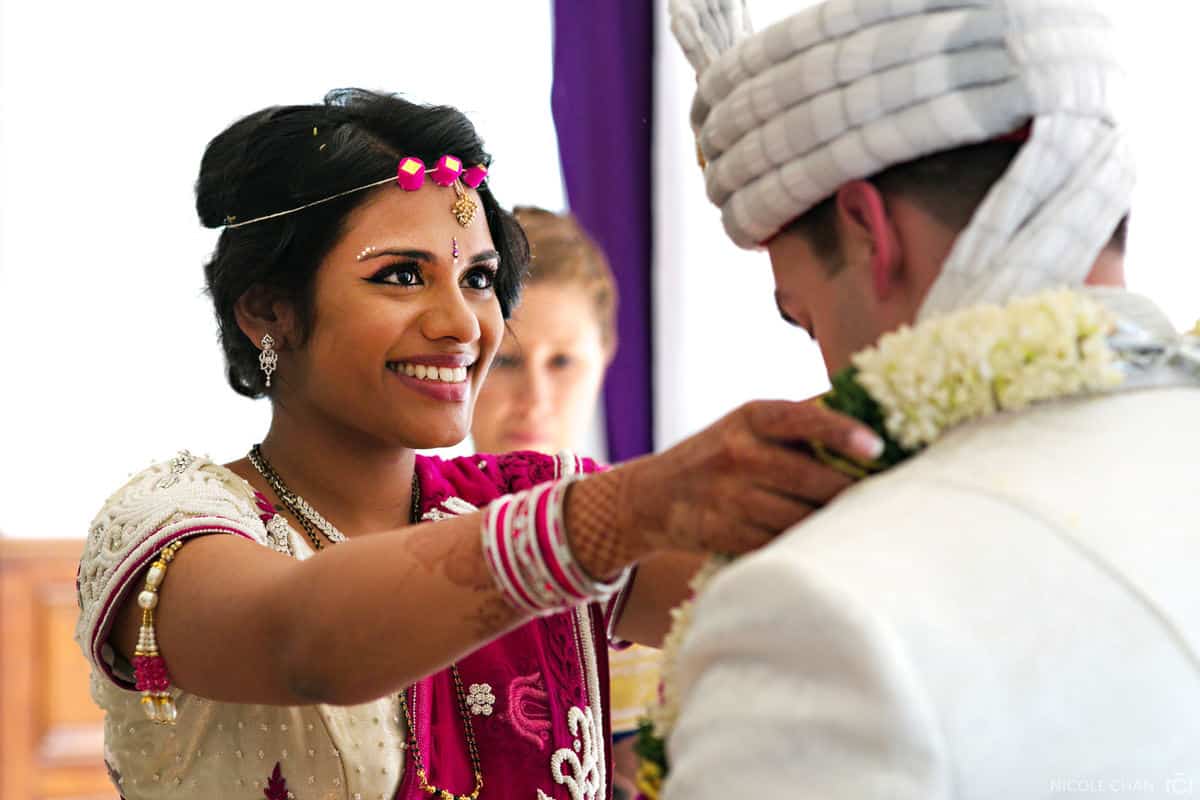 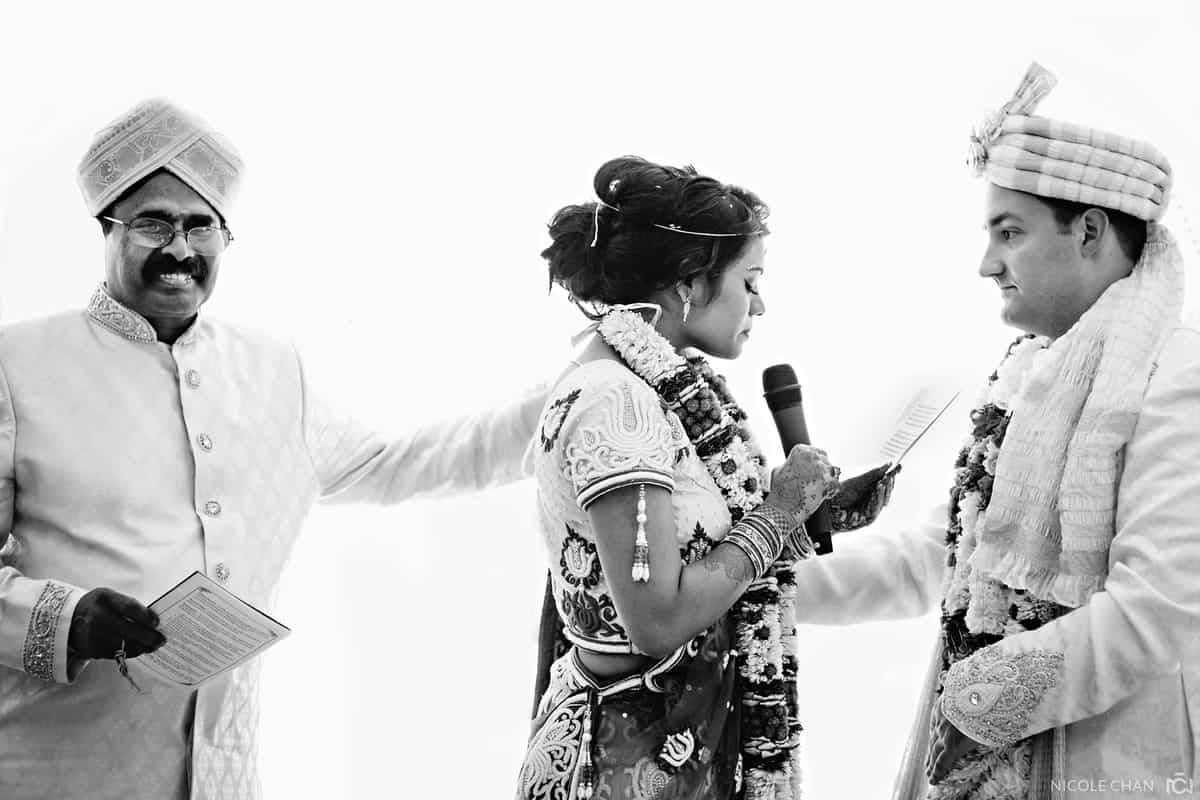 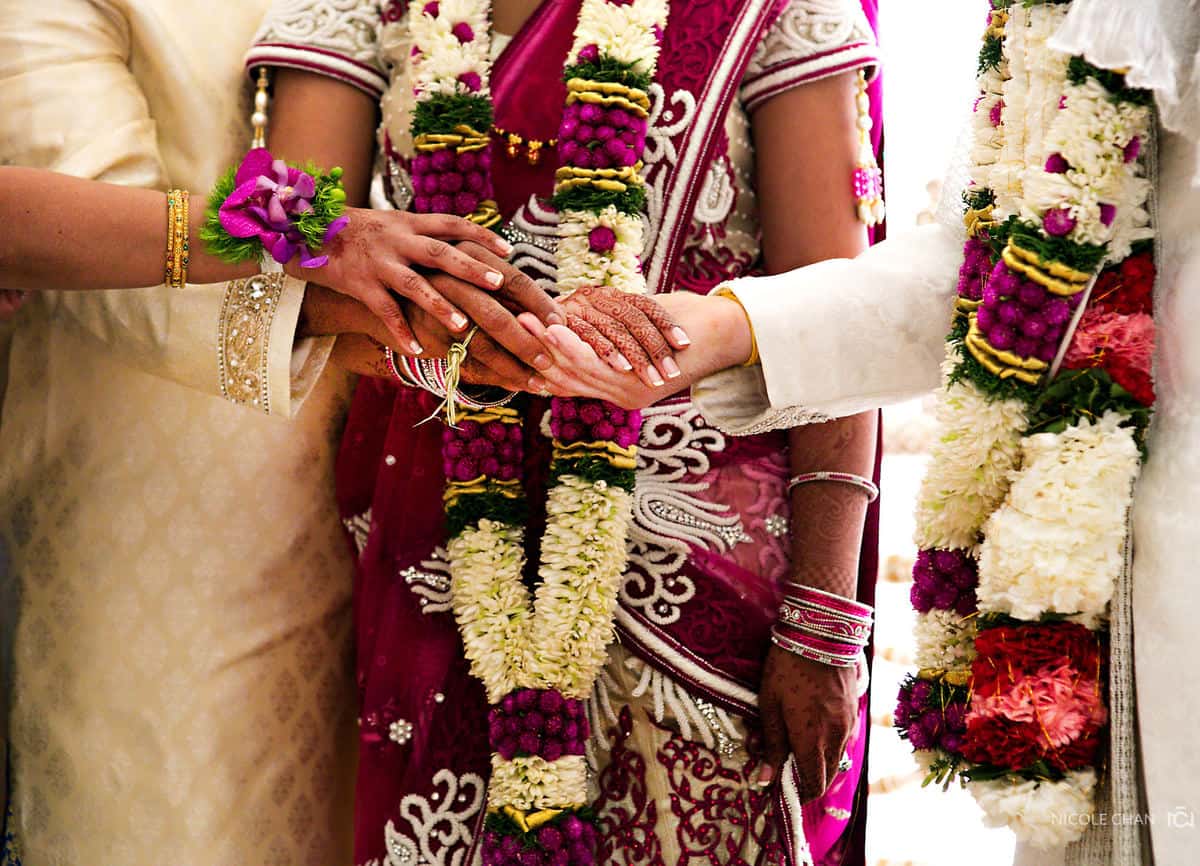 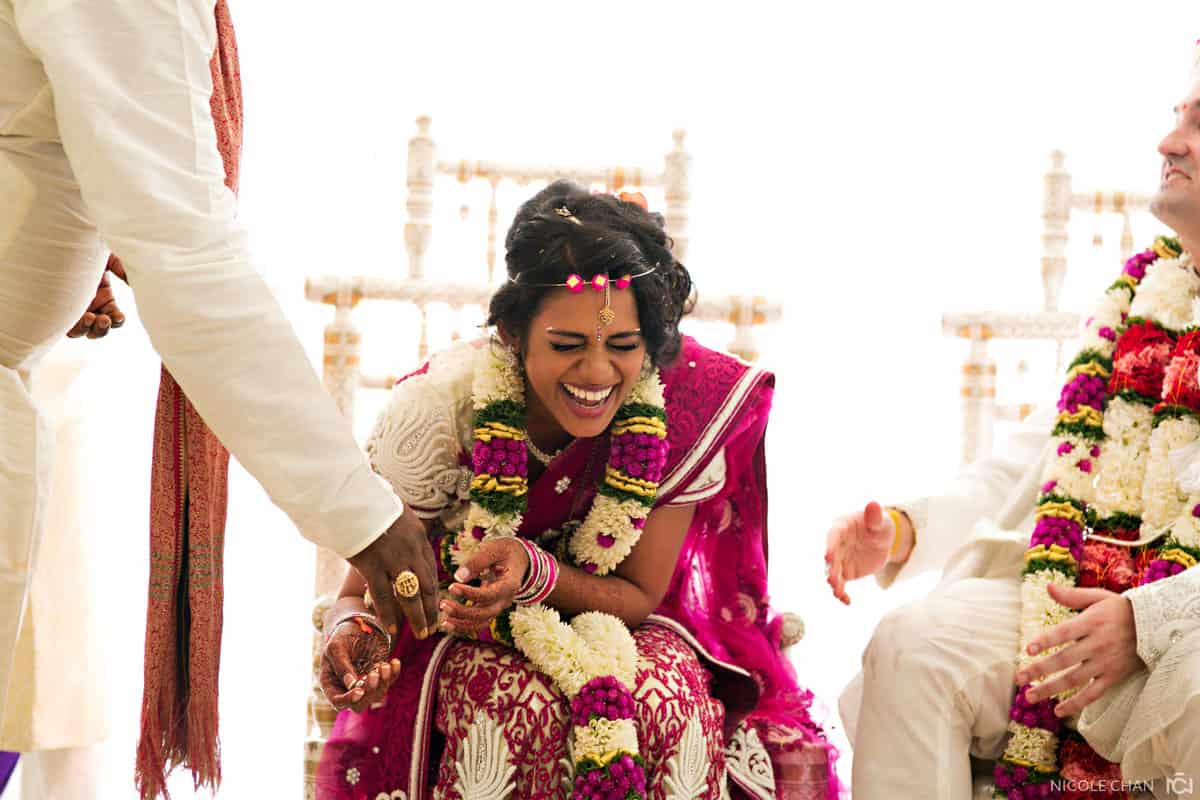 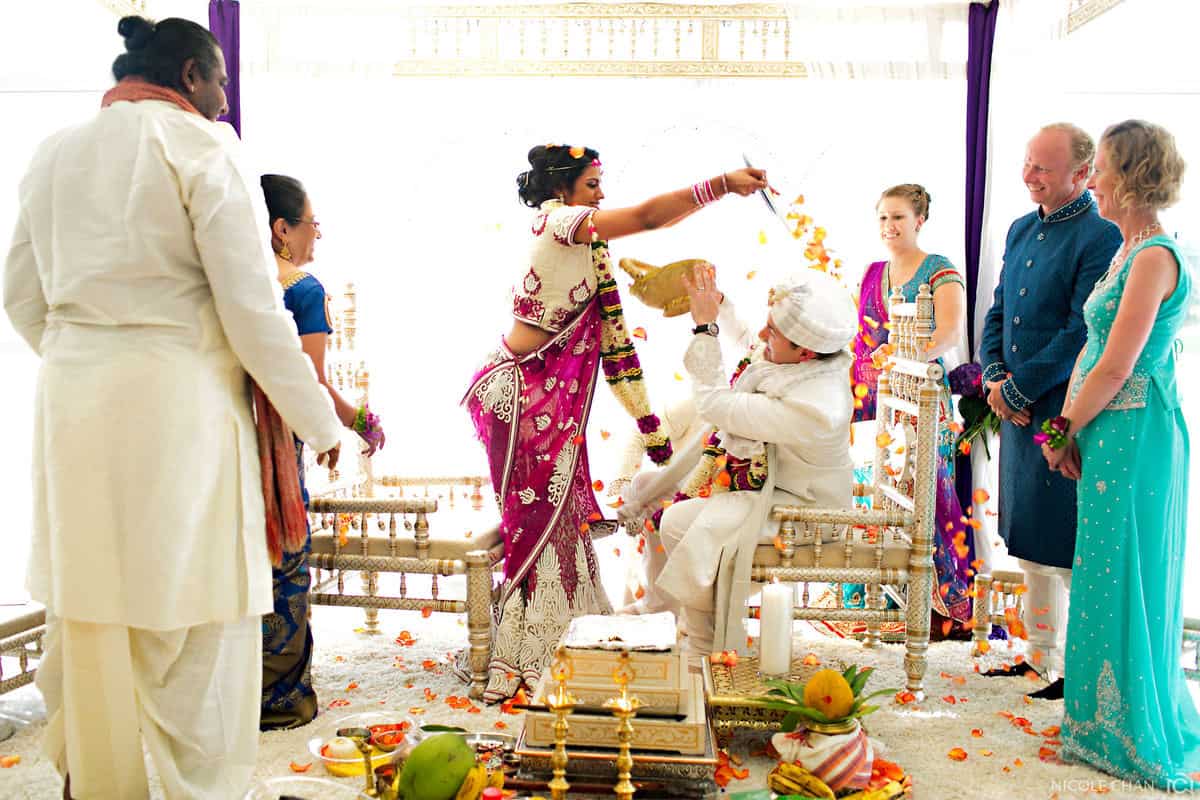 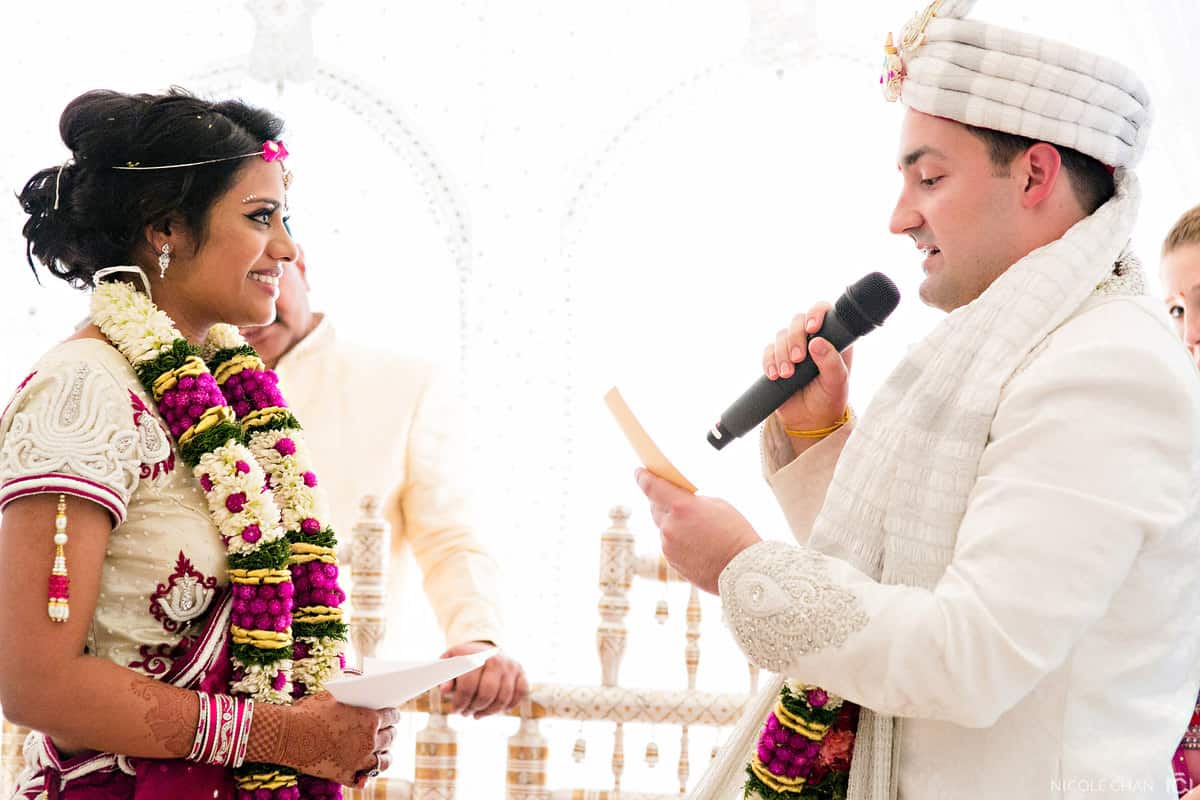 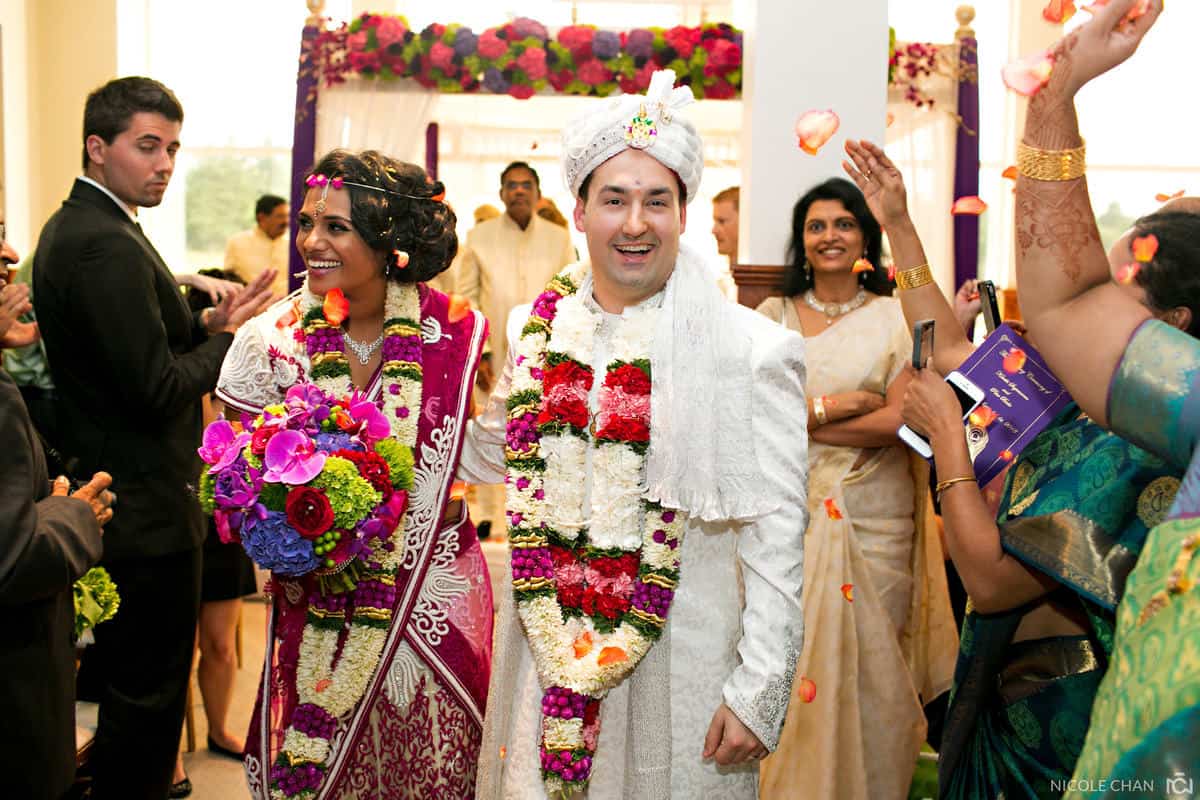 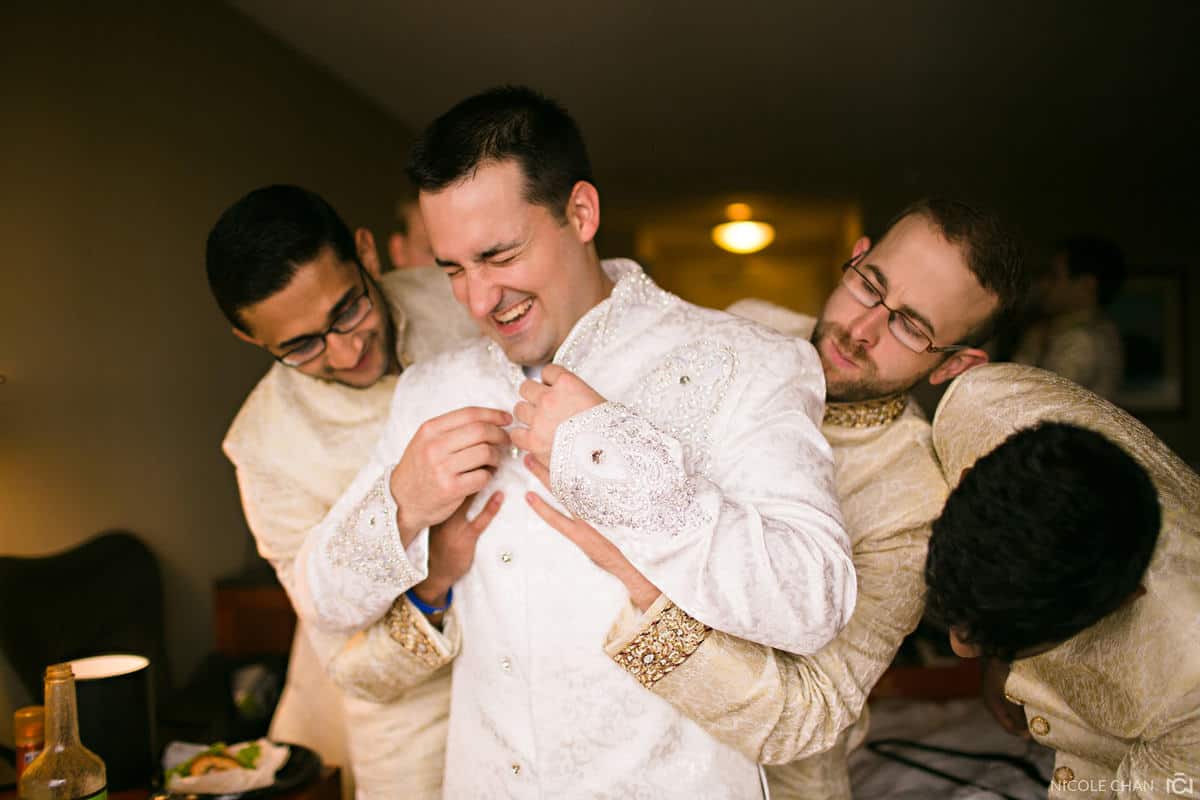 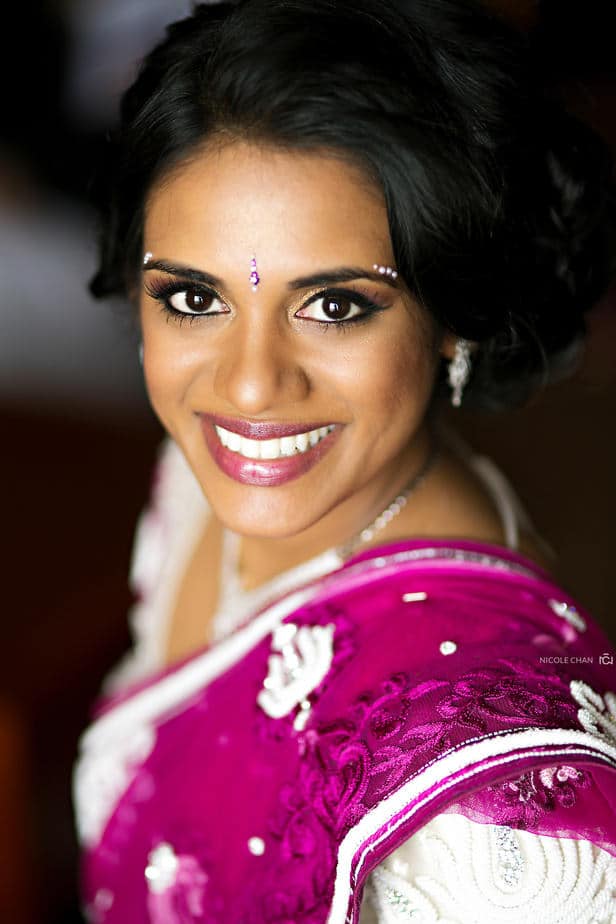 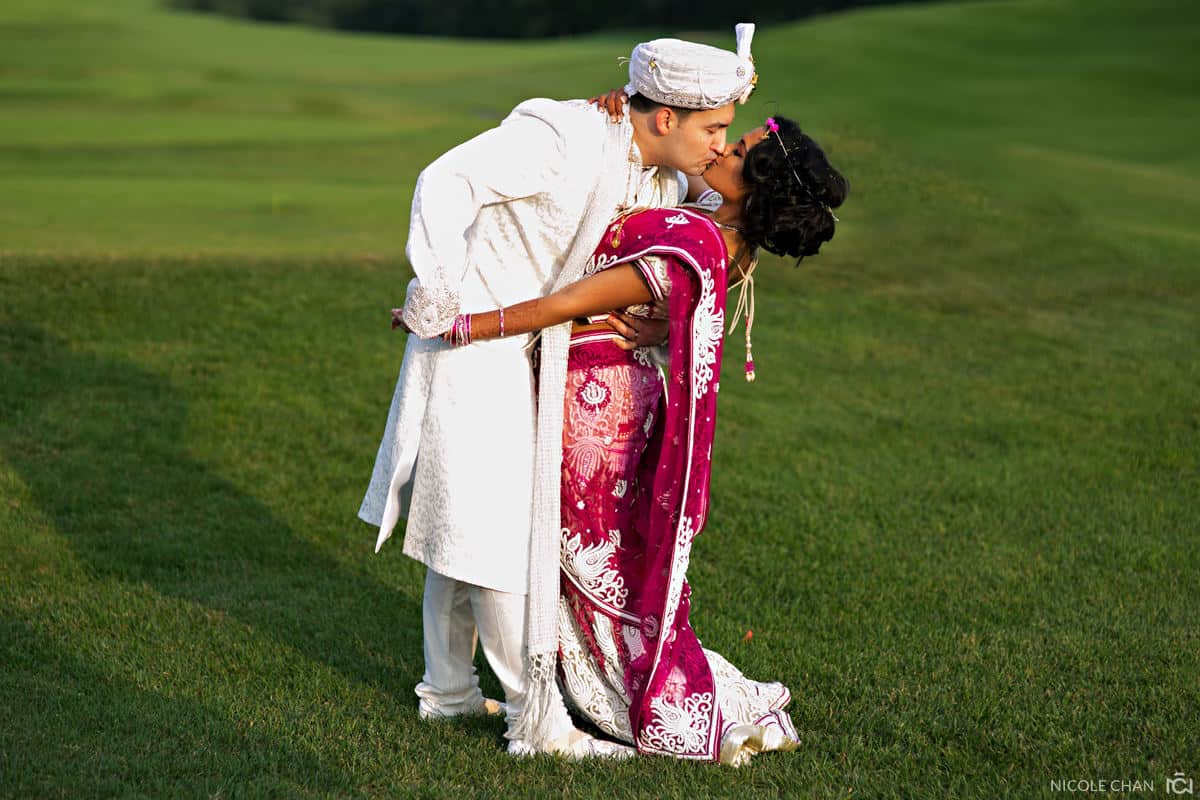 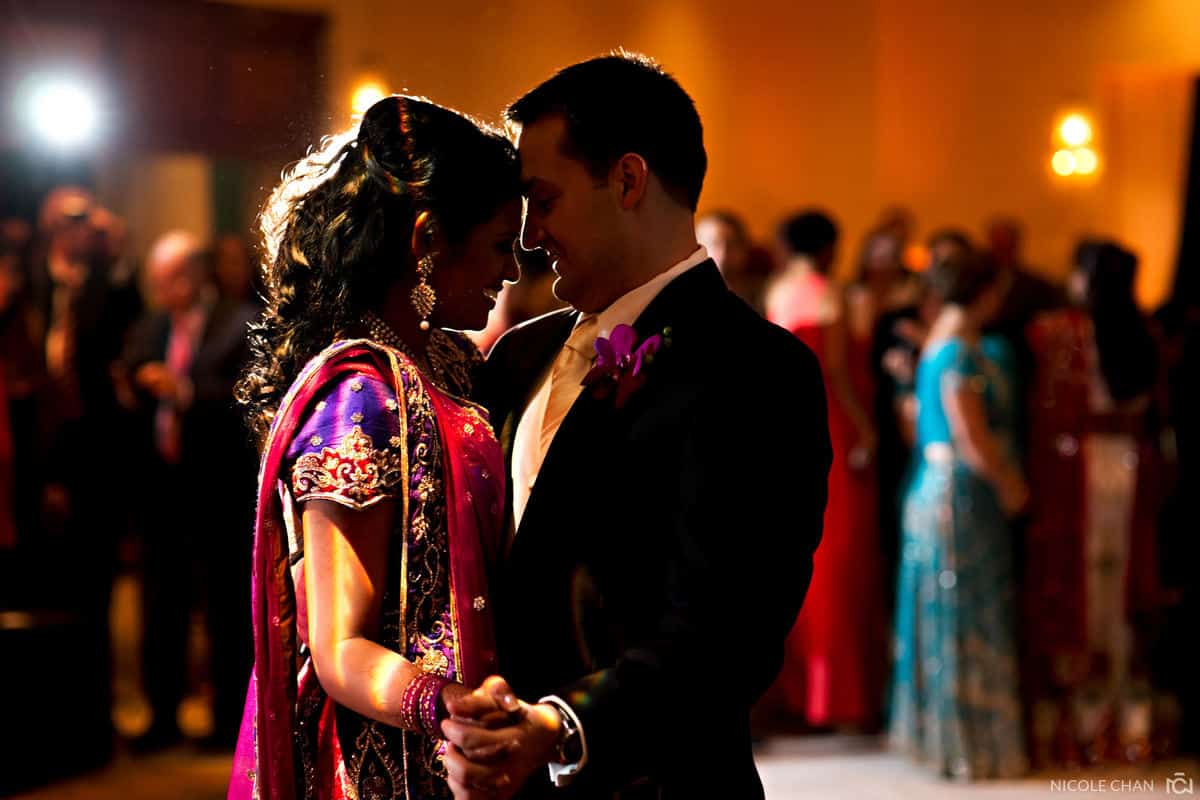 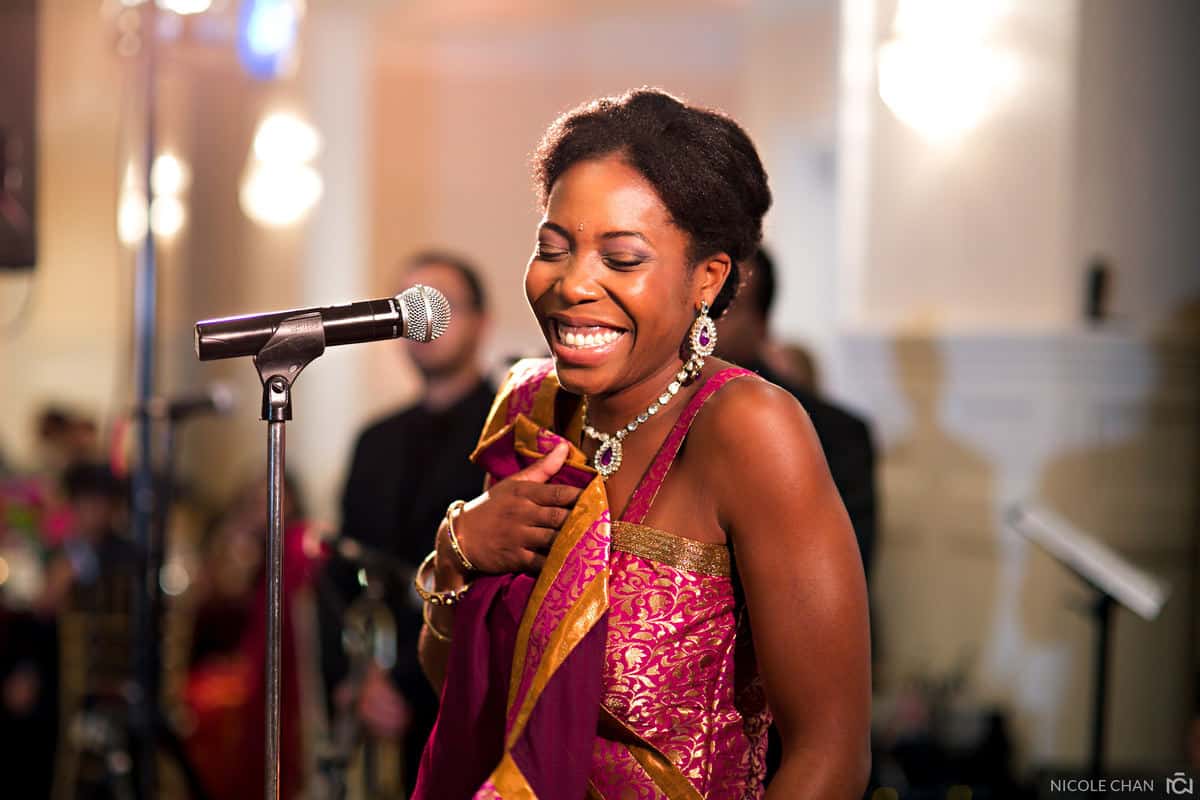 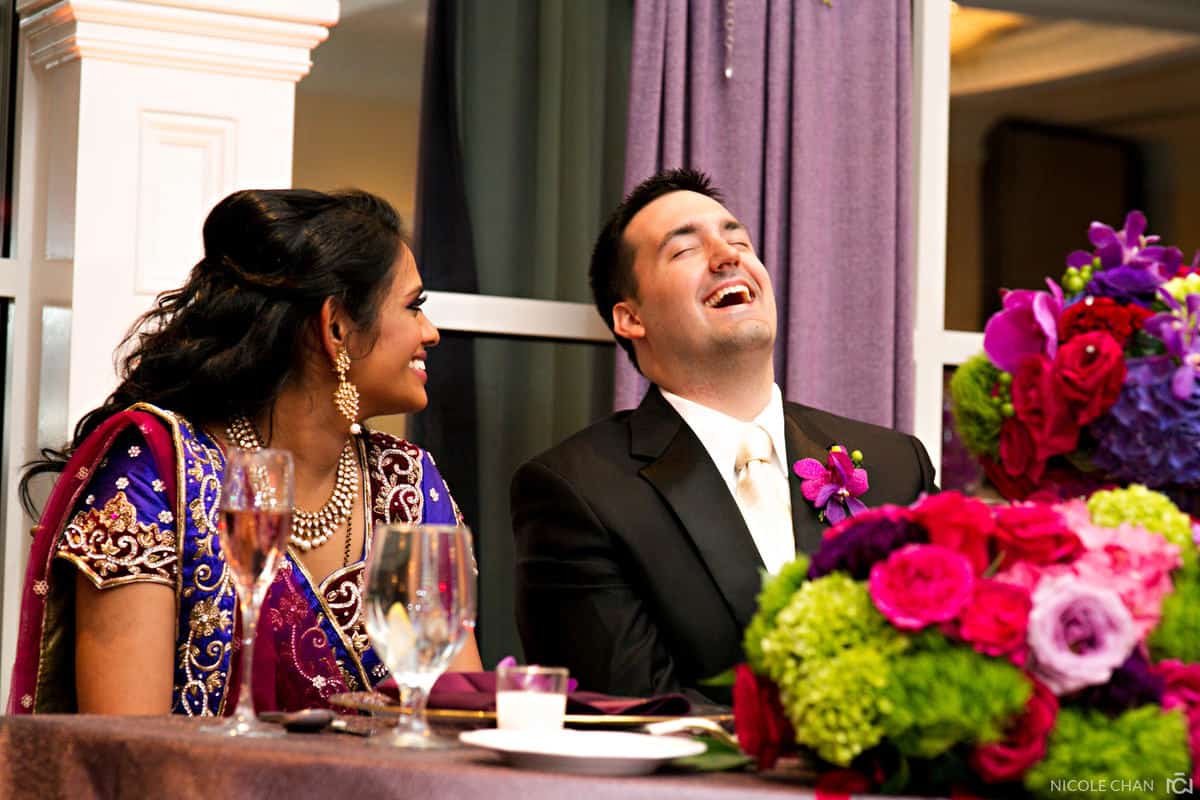 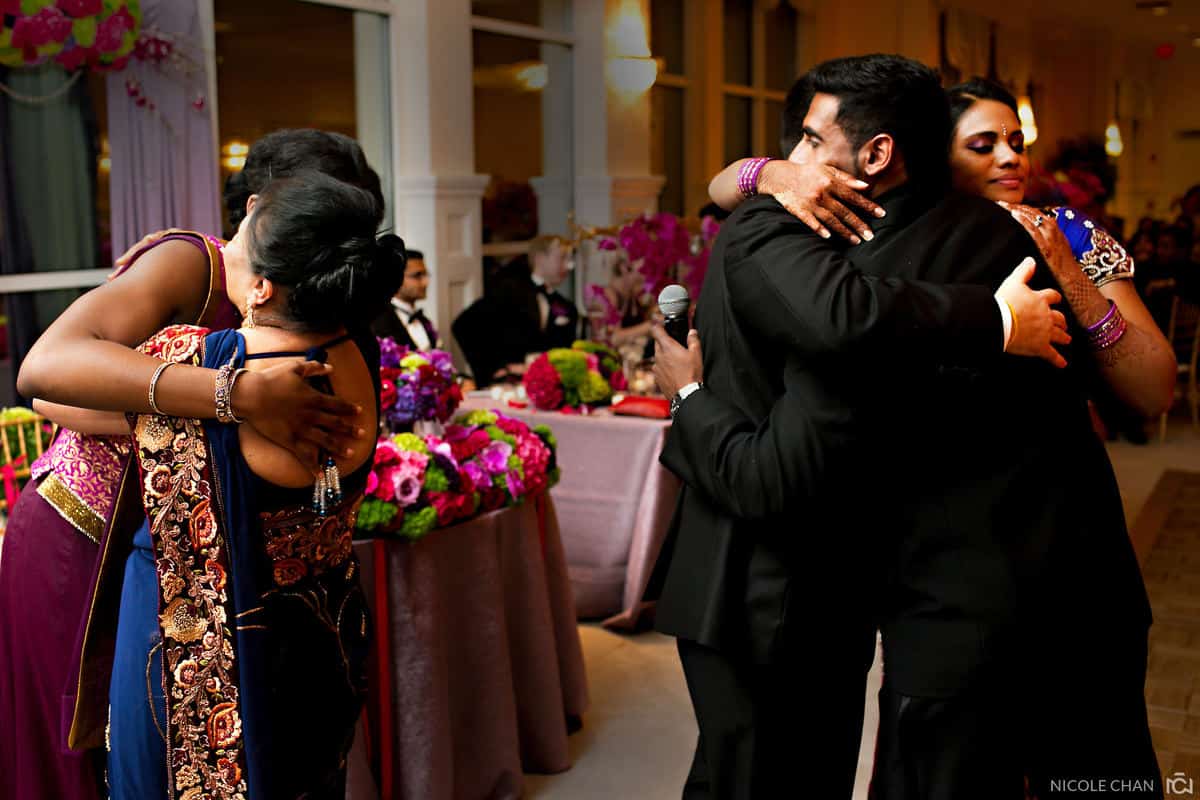 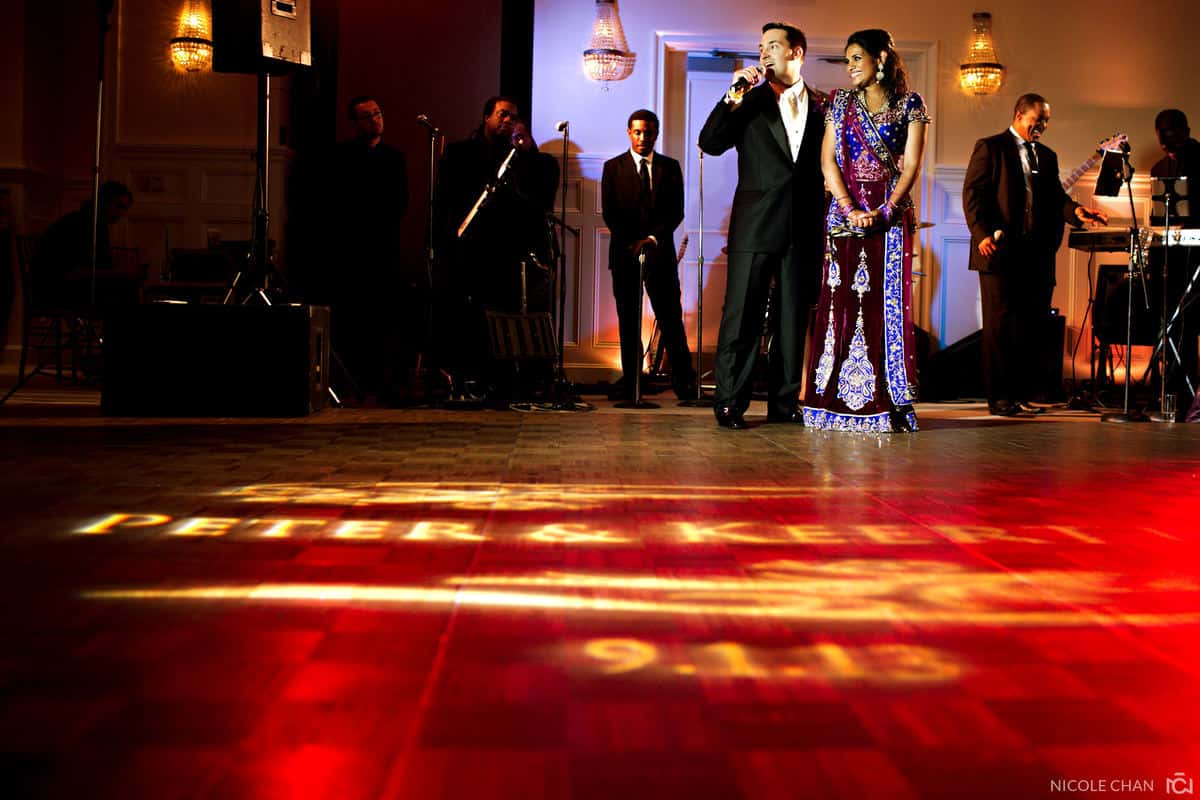 “Peter and I met in August 2004 during our junior semester abroad in London.  Although we went to the same small New England College, we had never really hung out.  Peter was already in London when I arrived.  As I walked off the bus, I noticed the handsome guy waiting by our new flats and our mutual friend quickly introduced us.  We started spending time together in London, as well as on group trips to Wales and Ireland.  By our senior year, we were dating, but as fate would have it, we decided to go our separate ways post-College.  Peter went to Utah and I moved back home to Boston.

In 2007, Peter moved to Boston and gave me a call.  I was having a party at my place so I invited him to come.  As soon as we saw each other, the sparks started flying again, but we decided to remain friends.  We would meet each other for dinner often and enjoyed each others company.  In December, Peter went home for Christmas and the few days apart were unbearable.  As soon as he returned, we started dating and have been happy ever since.

On June 24, 2012, nearly four and a half years after we started dating, Peter arranged for my parents to drop me off at his place in the afternoon.  My parents didn’t really understand what was going on, so my mother kept asking me why he needed me back at a certain time.  I sensed something was up and, naturally, I made an appointment to get my nails done (just in case!).

When I arrived at Peter’s apartment, he asked me if I wanted to go for a walk in Charlestown and have drinks at Tavern on the Water.  Now, I was totally confused.  Here I was thinking he was going to propose, but actually we were just going to Tavern on the Water (a usual hang out for us).  So, I threw on some shorts and grabbed some wedges.  Peter told me to change my shoes because he wanted to go on a long walk and I wouldn’t be comfortable in wedges.  By now my disappointment was apparent, but I changed my shoes anyways.

We walked across the Charlestown bridge and Peter asked if we could take a break by the docks. I said that was fine and we sat on a bench overlooking the sailboats and water.  All of a sudden, Peter said, lets take a boat ride instead of going to Tavern on the Water.  I literally thought he was out of his mind. We walked down to the boats and the captain of a private sail boat greeted us and brought us to his boat.  Peter introduced himself and explained to the Captain that he was taking me on a belated birthday celebration.  We got on the boat for a sunset cruise around the harbor.  At one point, the Captain and his first mate (his wife!), asked us if we wanted to take a picture.  We went up to the bow of the boat and took a few pictures.  Peter then went back to the stern to grab some water for us as we sat an enjoyed the warmth of the sun.

All of a sudden, Peter started telling me how much he loved me and how he wanted to the spend the rest of his life with me. Truthfully, most of what he said is still pretty hazy as I was crying non-stop.  Peter pulled out a beautiful round cut sapphire with a halo of diamonds and asked me to marry him.  He insisted, however, that I say yes before I could have the ring.  I was still at a loss for words, but managed to get a yelp of some sorts out. The Captain and his first mate brought out champagne and chocolate covered strawberries as we celebrated our engagement.

Afterwards, Peter took me to a romantic dinner at Tangerino’s in Charlestown.  He rented out the Bedoin cave, where we snacked on delicious Moroccan treats and champagne. It was truly the best night of my life.”

Dessert:  Something Sweet by Michelle

Keerthi and Peter’s Indian Pond Country club wedding was published on Maharani Weddings in not one, not two, but FOUR blogposts: