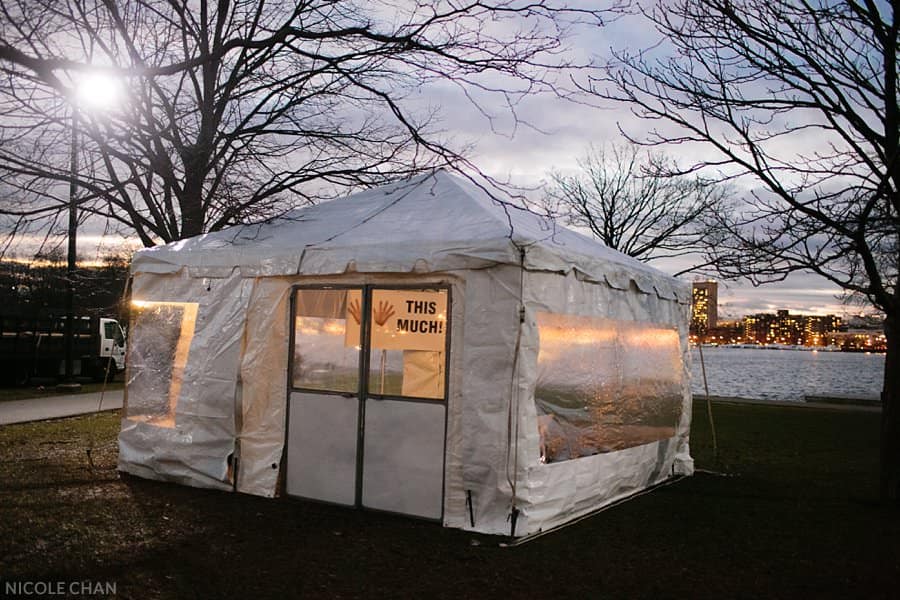 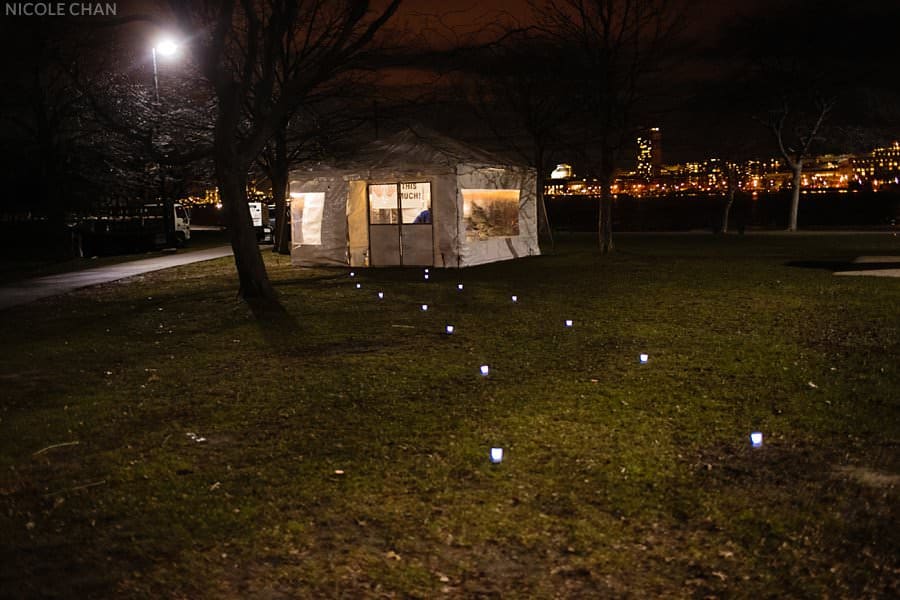 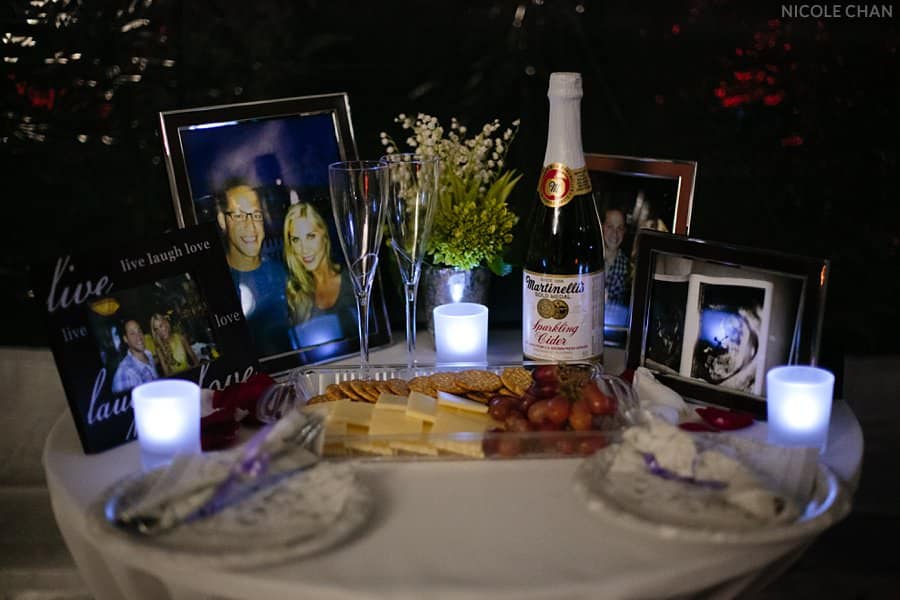 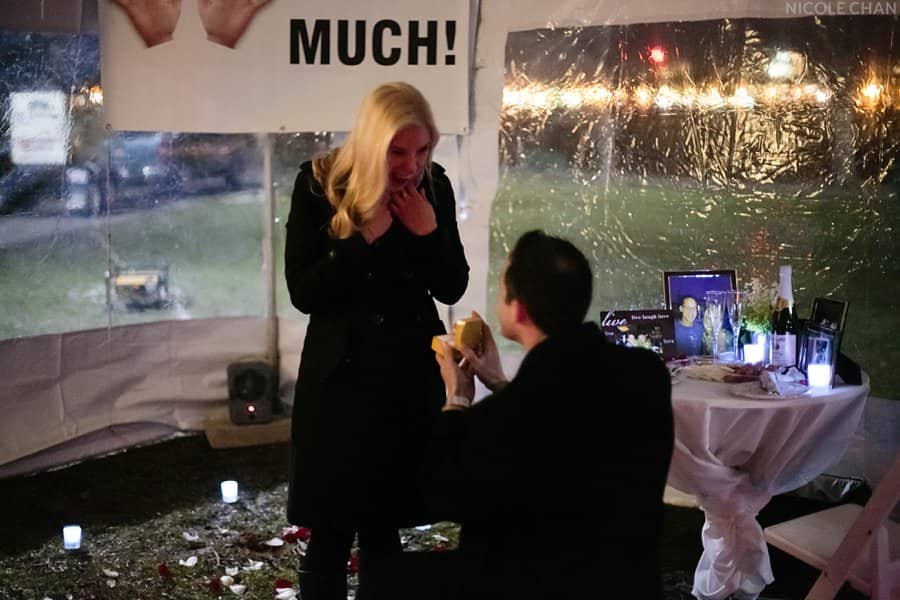 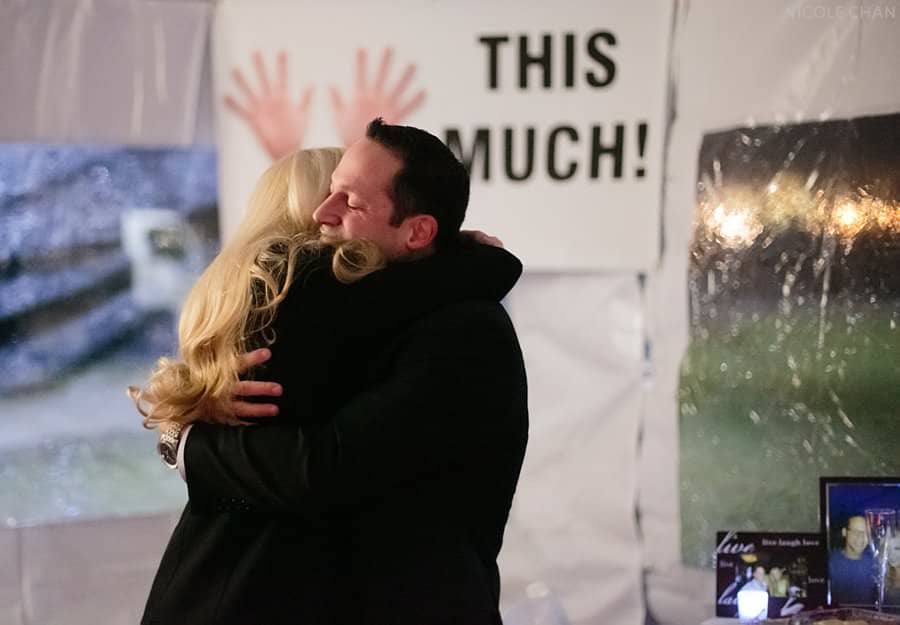 I know I say this every time I feature a romantic marriage proposal in Boston, but this time I am just SO excited to share this with you. Jason contacted us because he really wanted to create a special proposal for his girlfriend and he wanted it to be on the DCR Esplanade because they have so much history there. Keep in mind that this is Boston, in December, so we had some concerns. We came up with this beautiful clear wall tent idea so they could have an amazing outdoor Boston marriage proposal but still be warm. Once we came up with this awesome proposal idea, we soon realized there were going to be many hurdles. For one, the DCR Esplanade requires permits to do any kind of event and they do not normally allow events such as this. Maybe it was the holiday season or just love in the air, but they made an exception for us. We also had to conquer some challenges with the Public Safety permits. But after a lot of hard work, you will see that the proposal turned out amazing and this was a great Boston proposal idea.

Proposal Planning by The Heart Bandits

Rentals by BC Tent