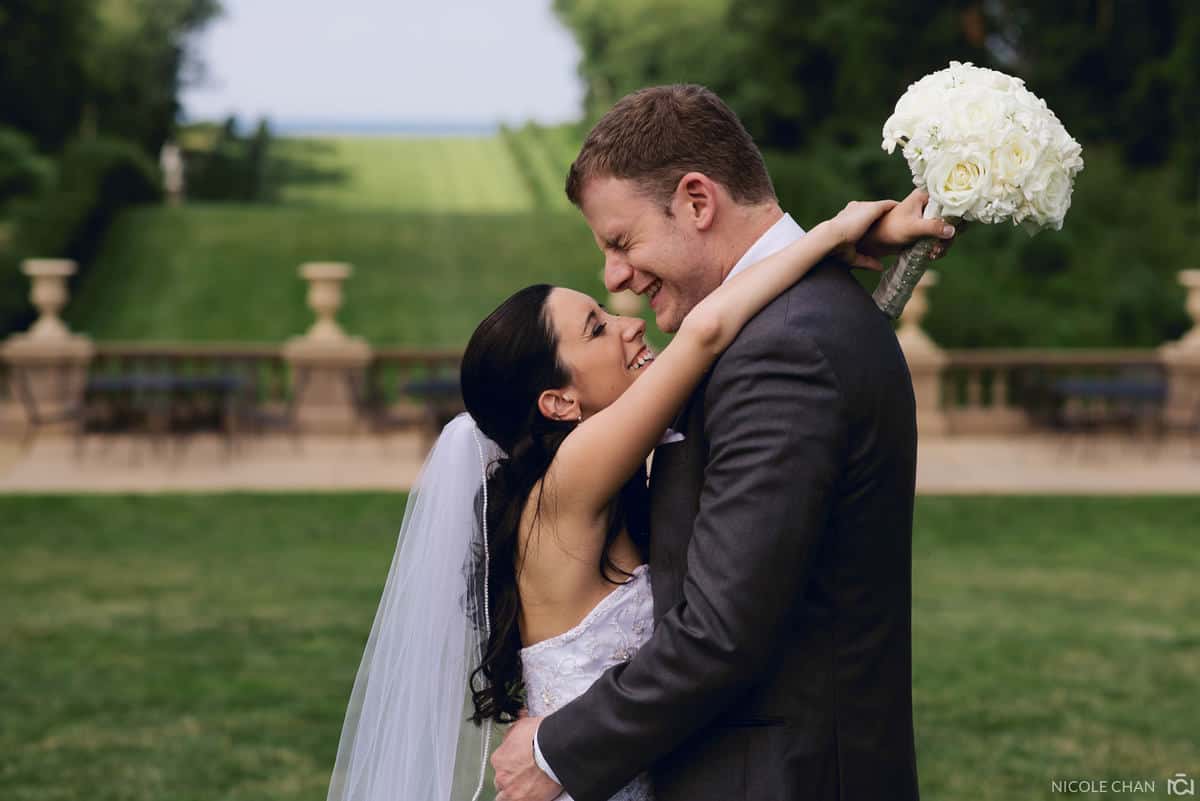 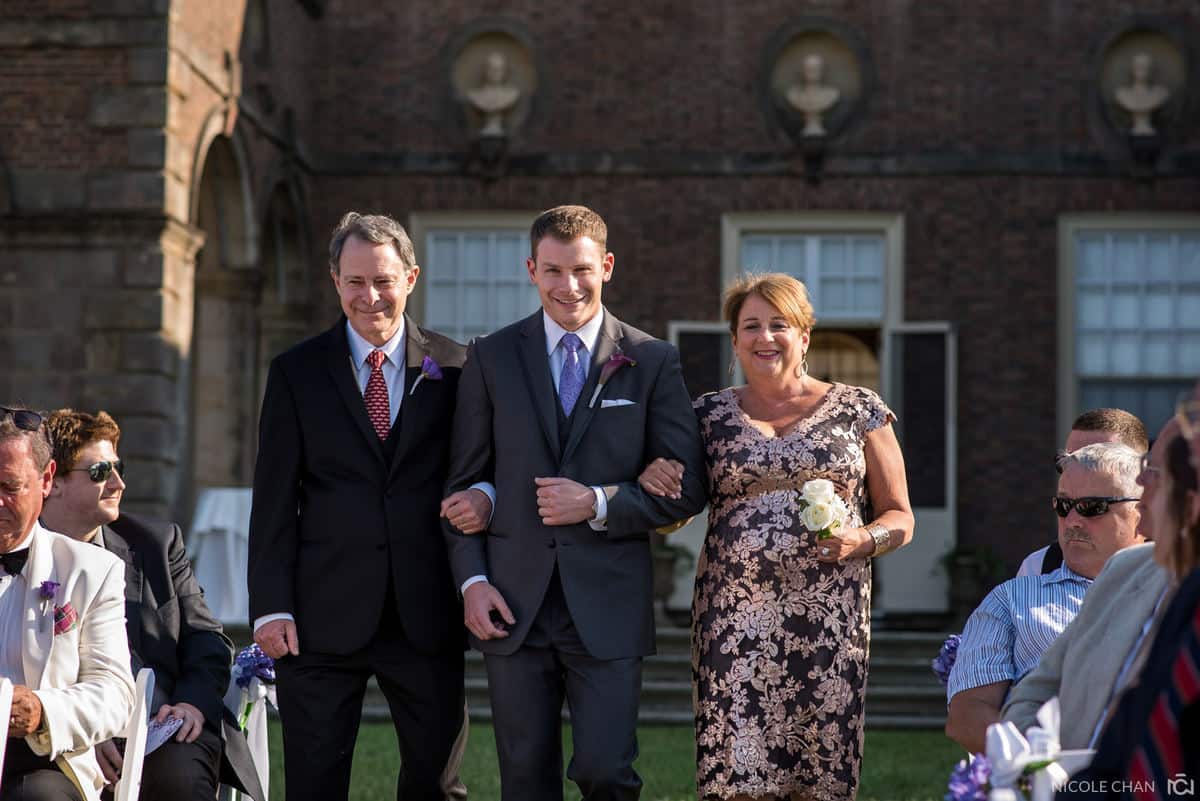 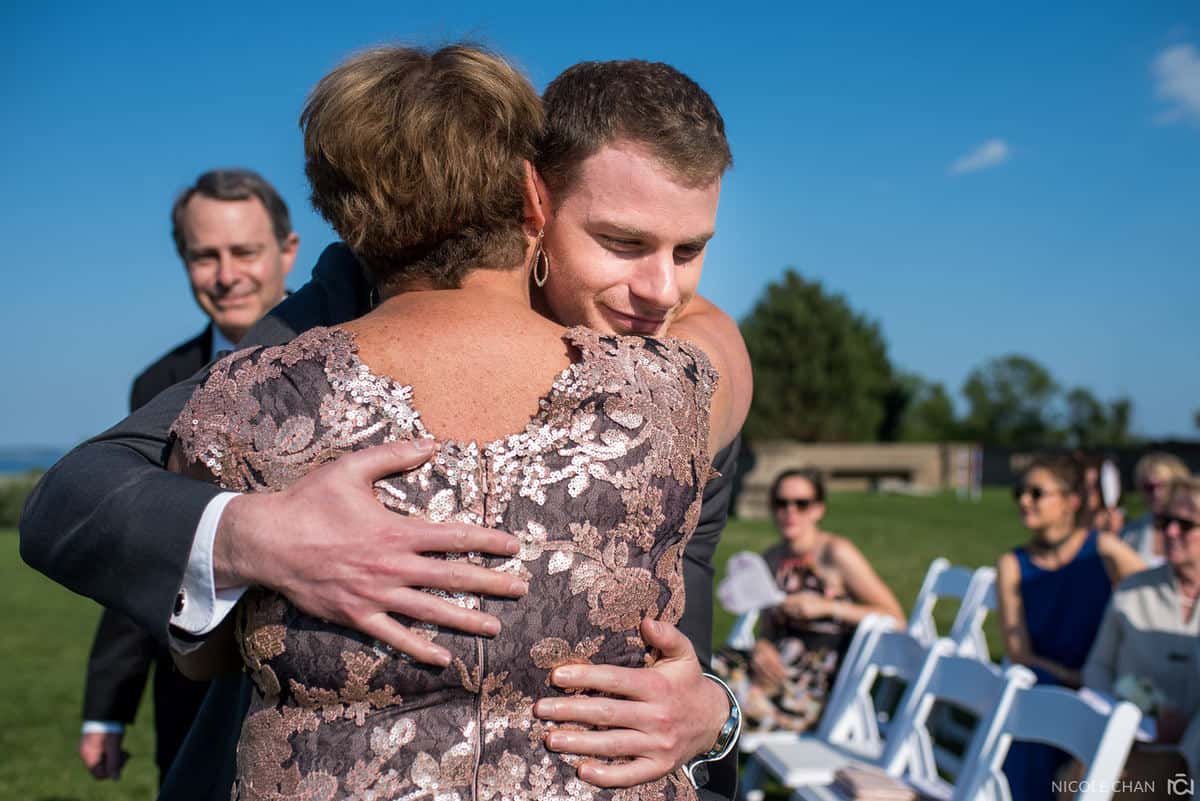 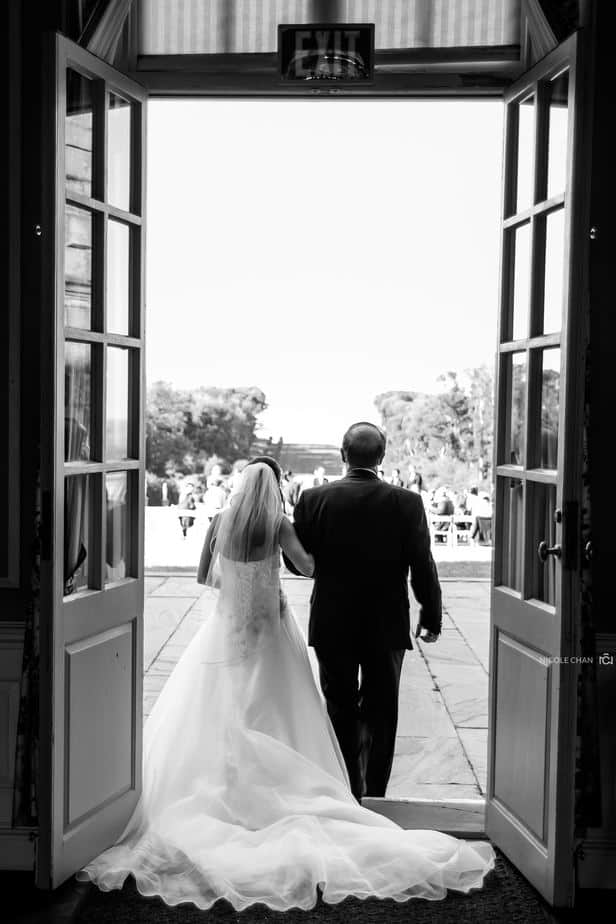 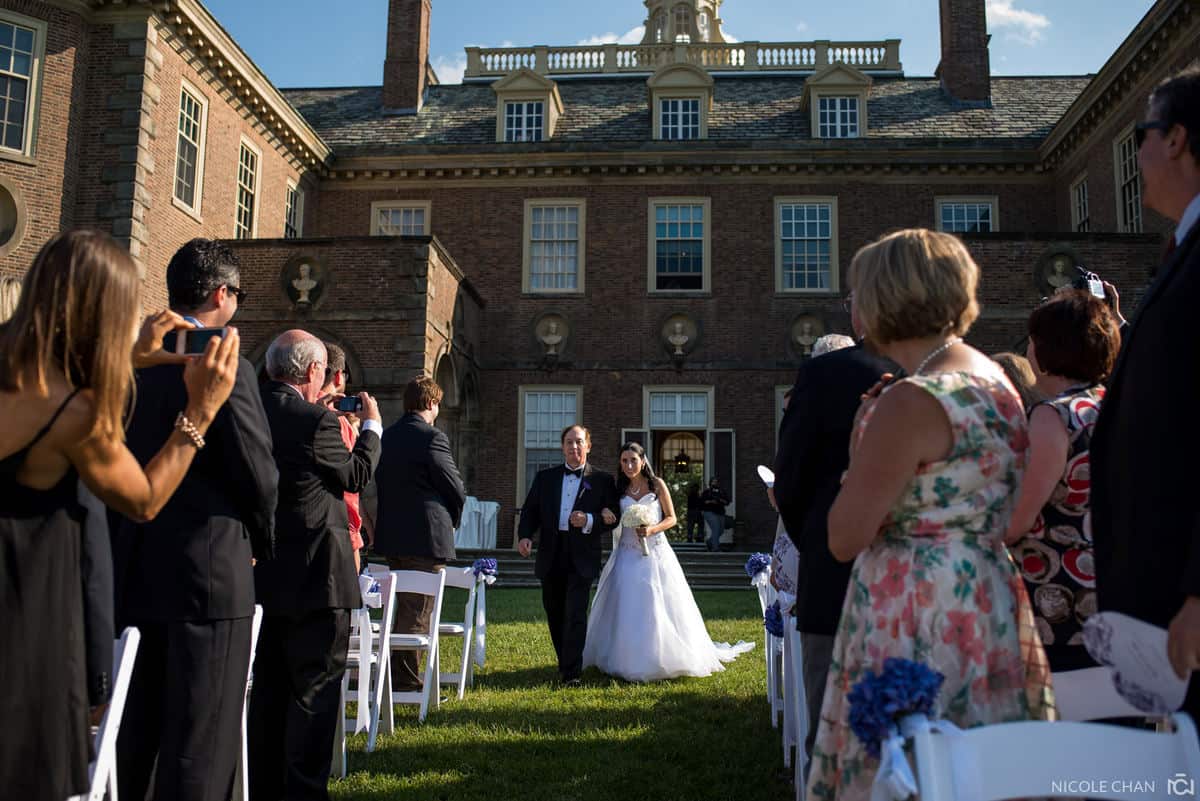 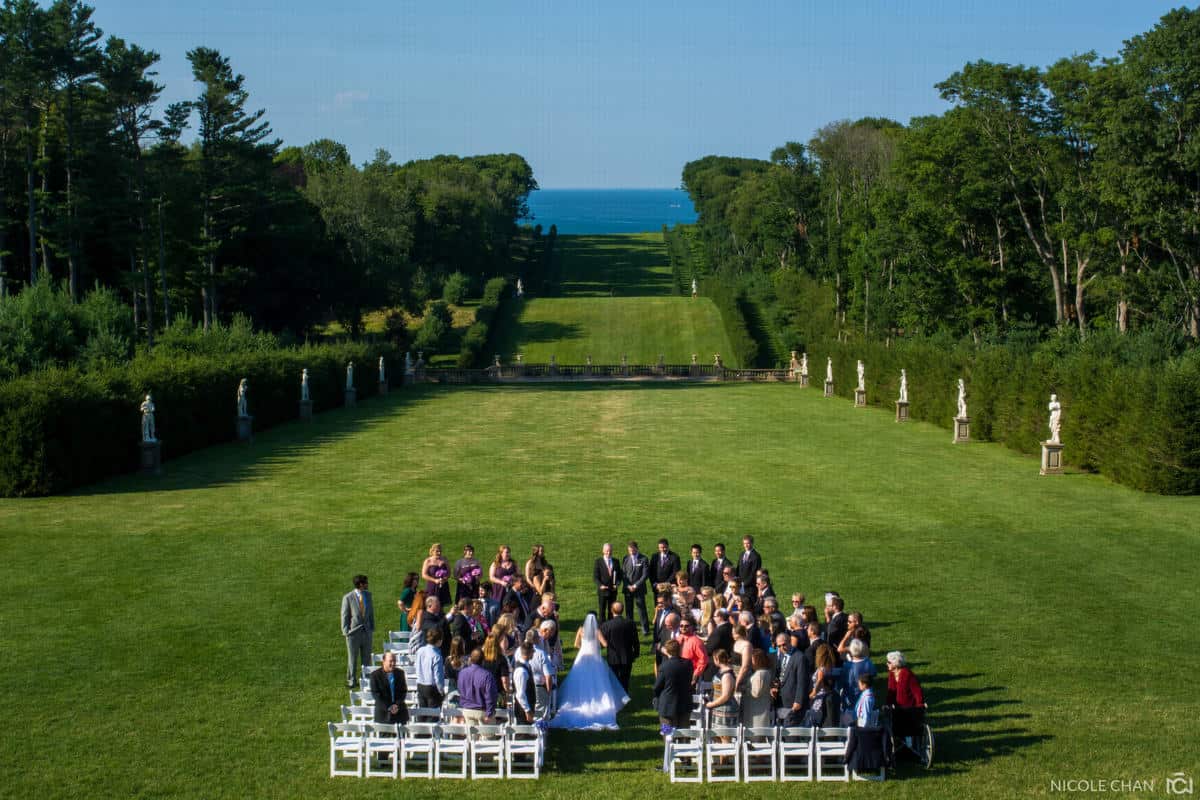 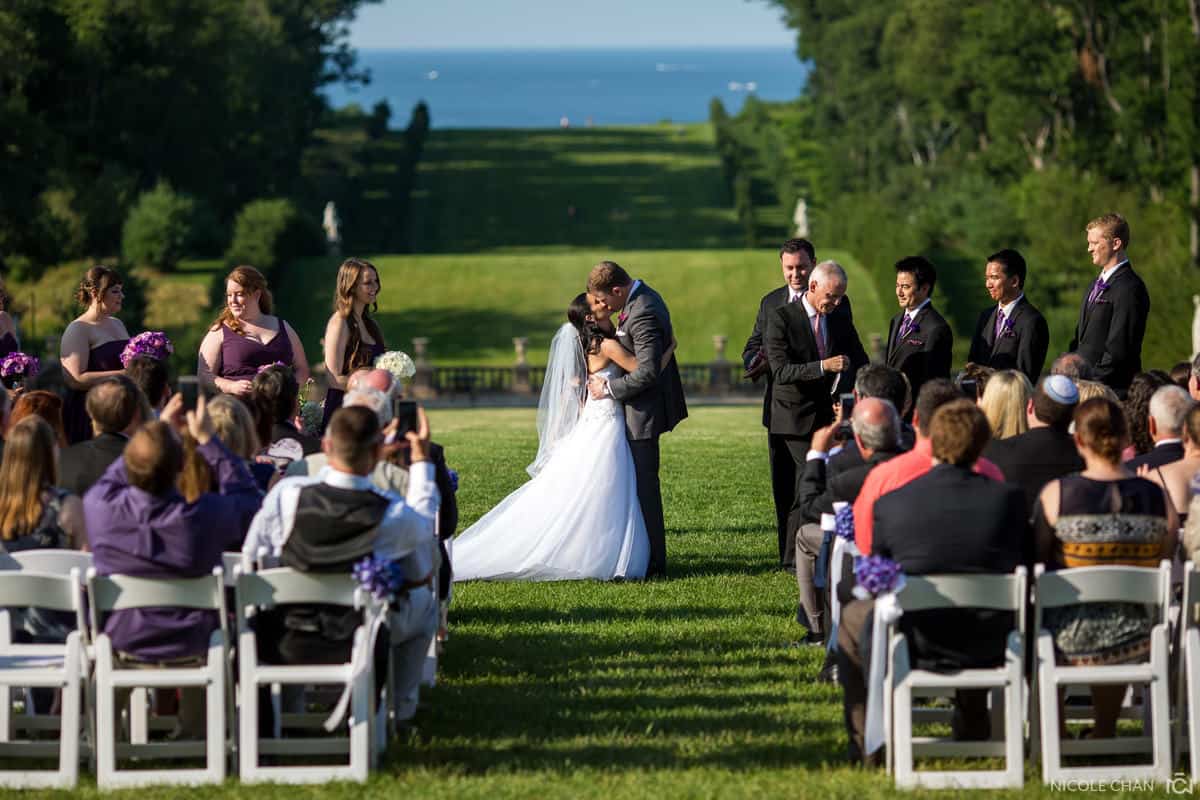 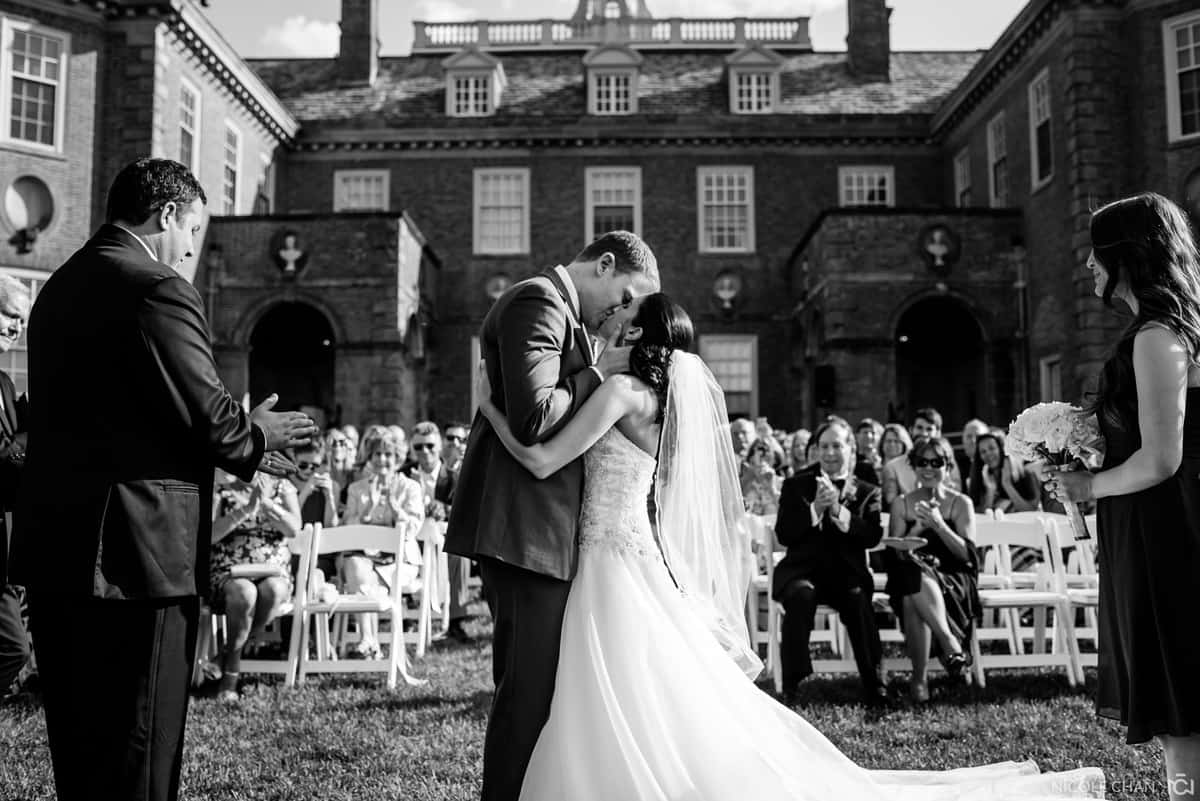 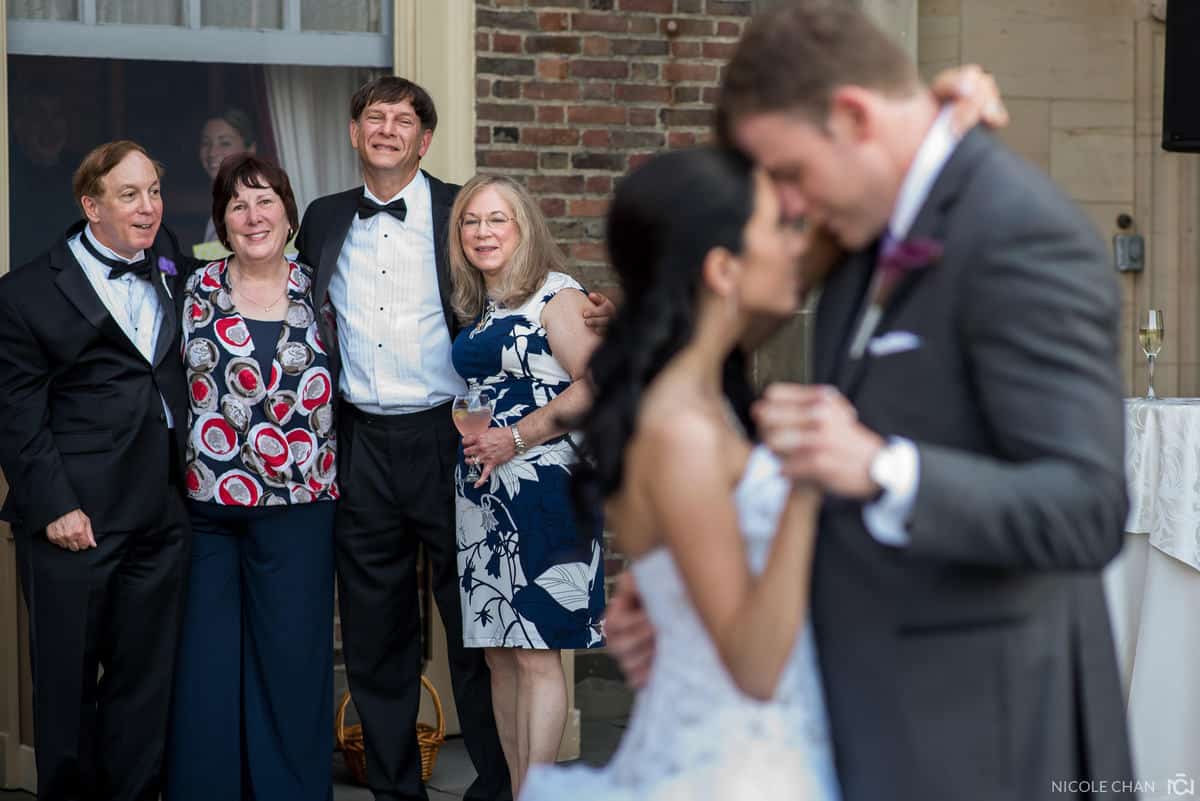 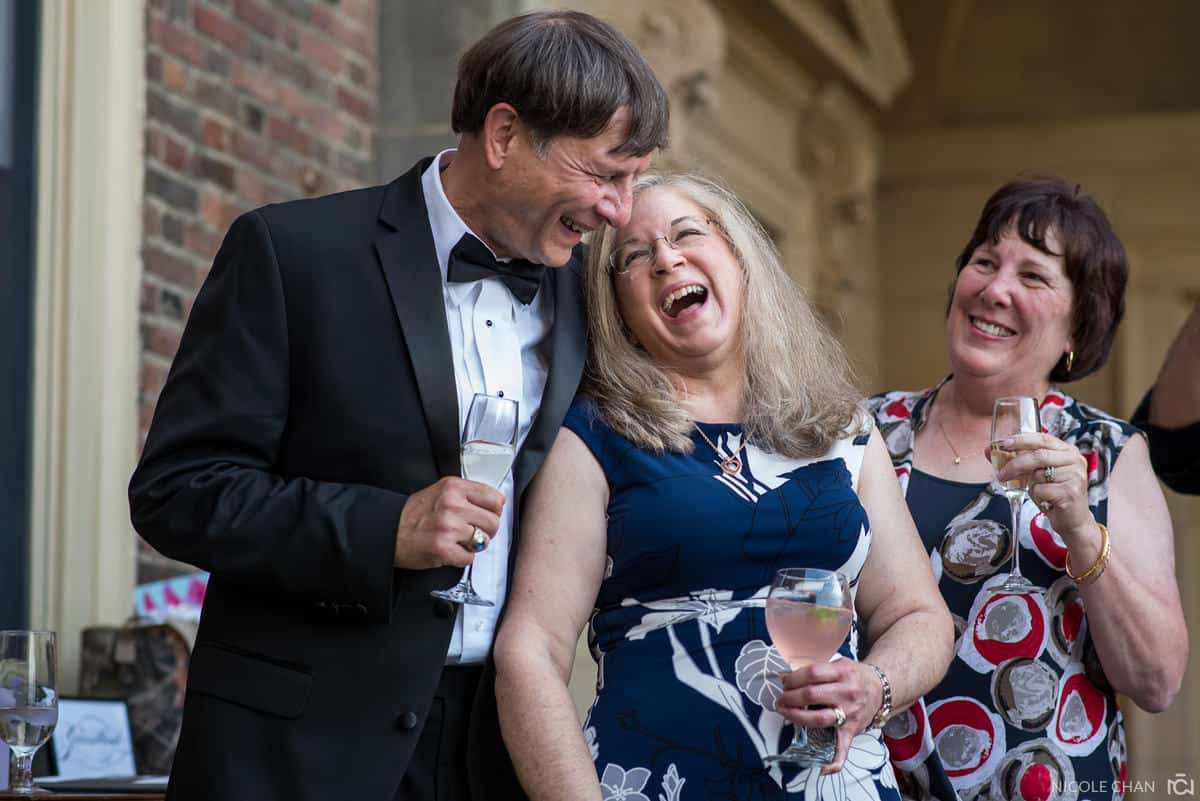 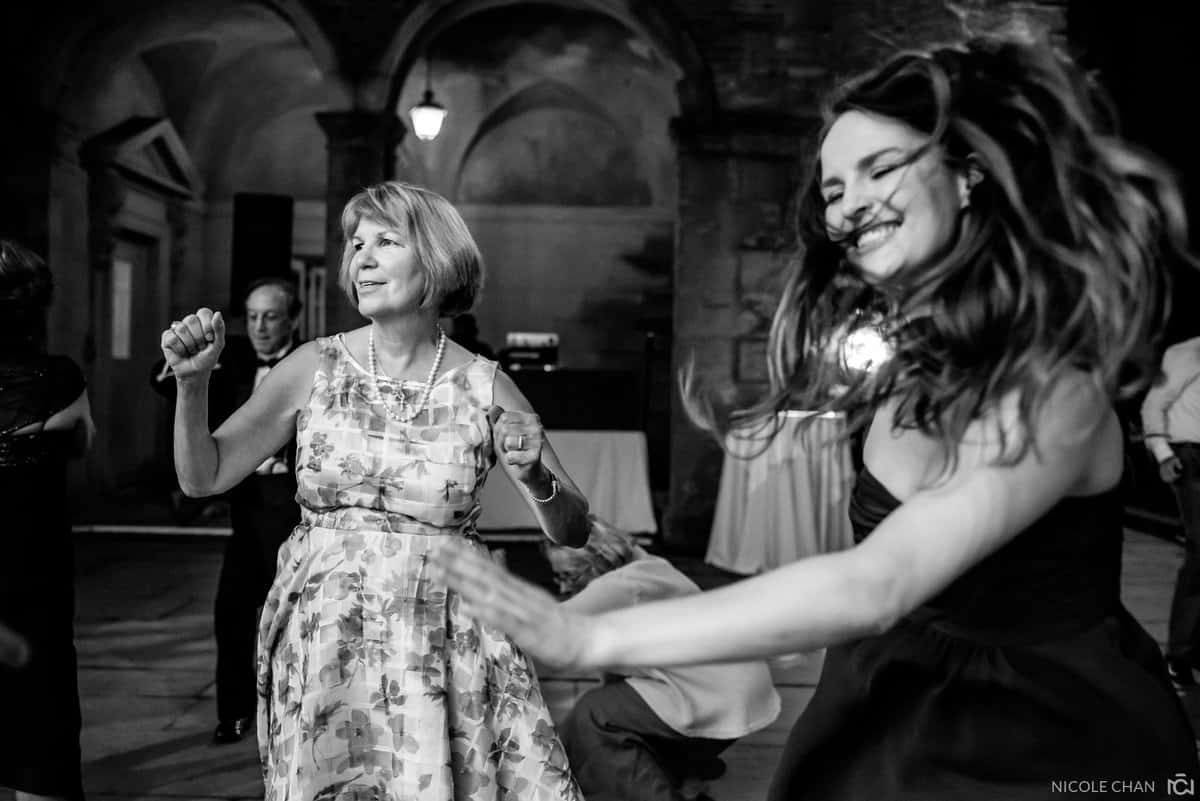 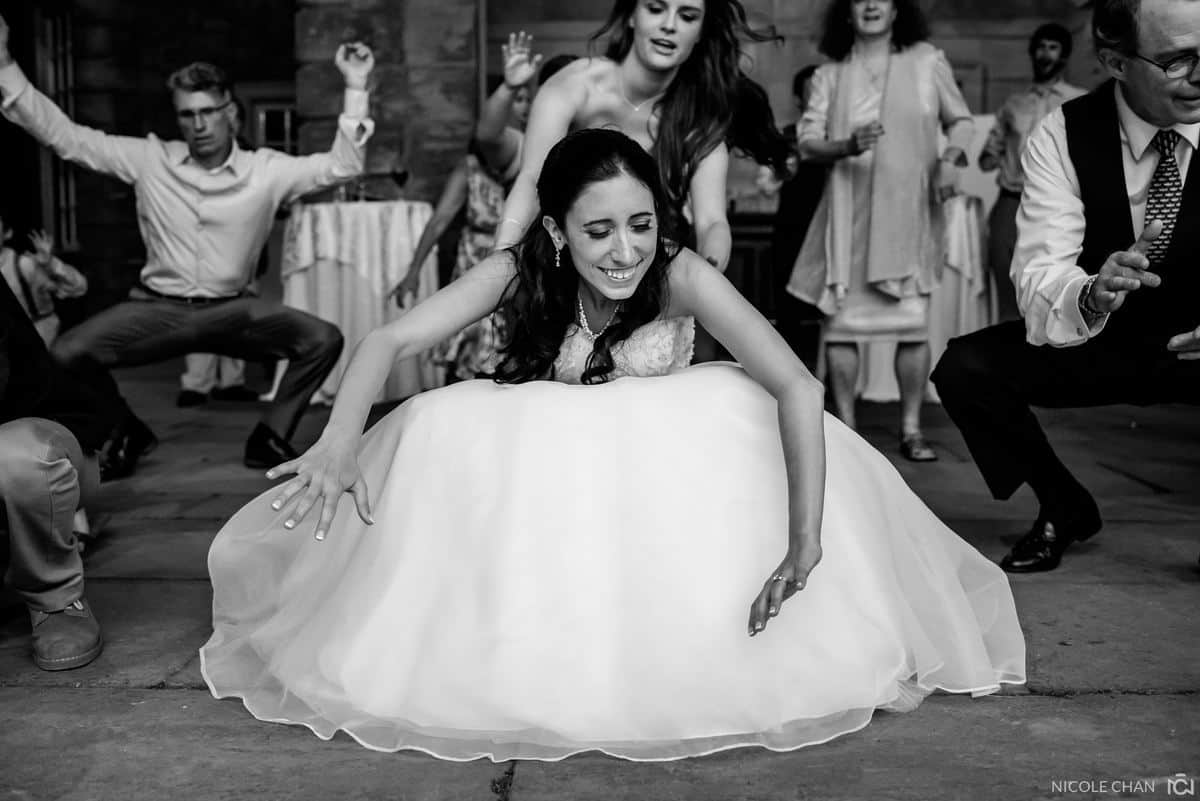 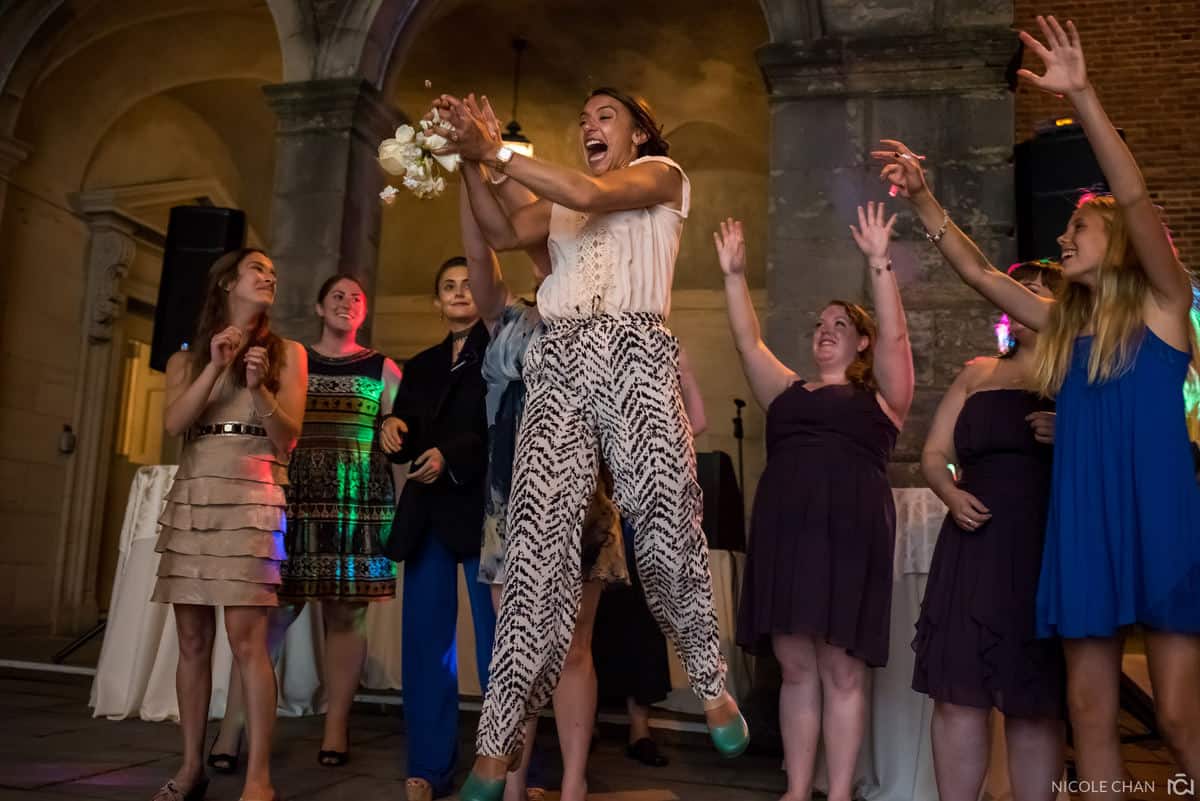 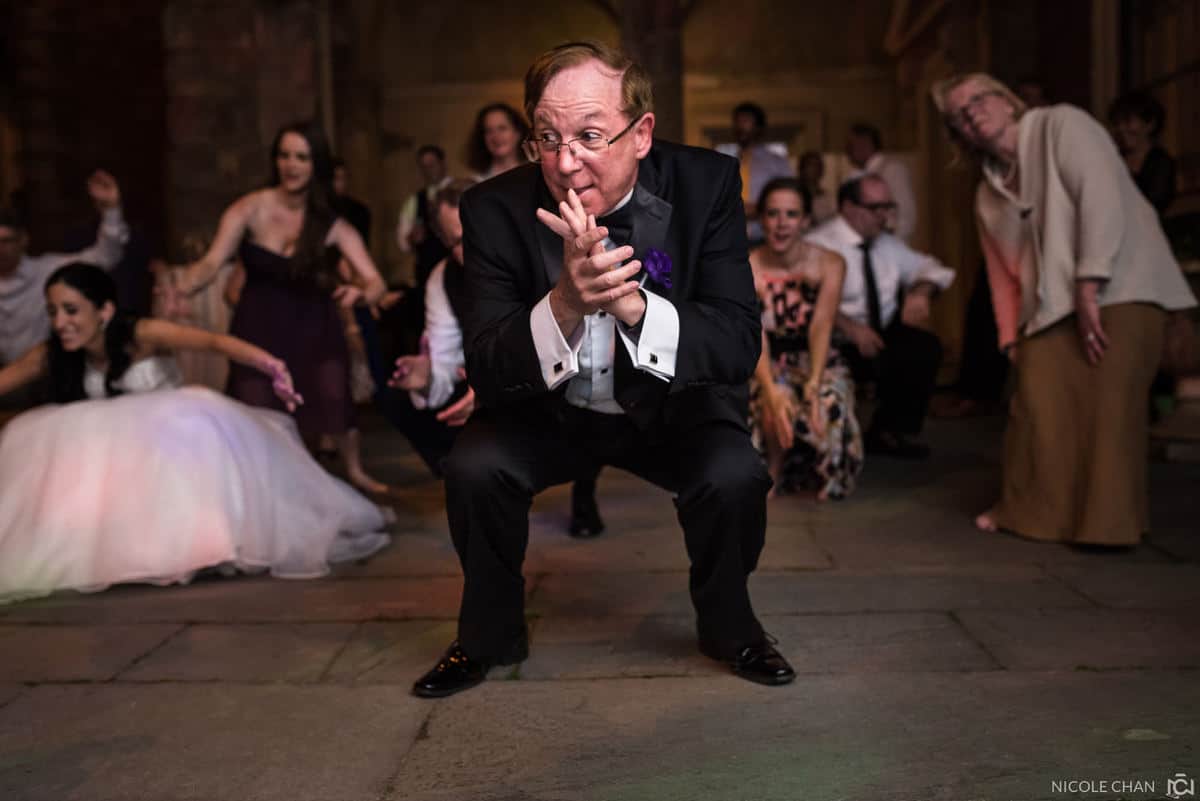 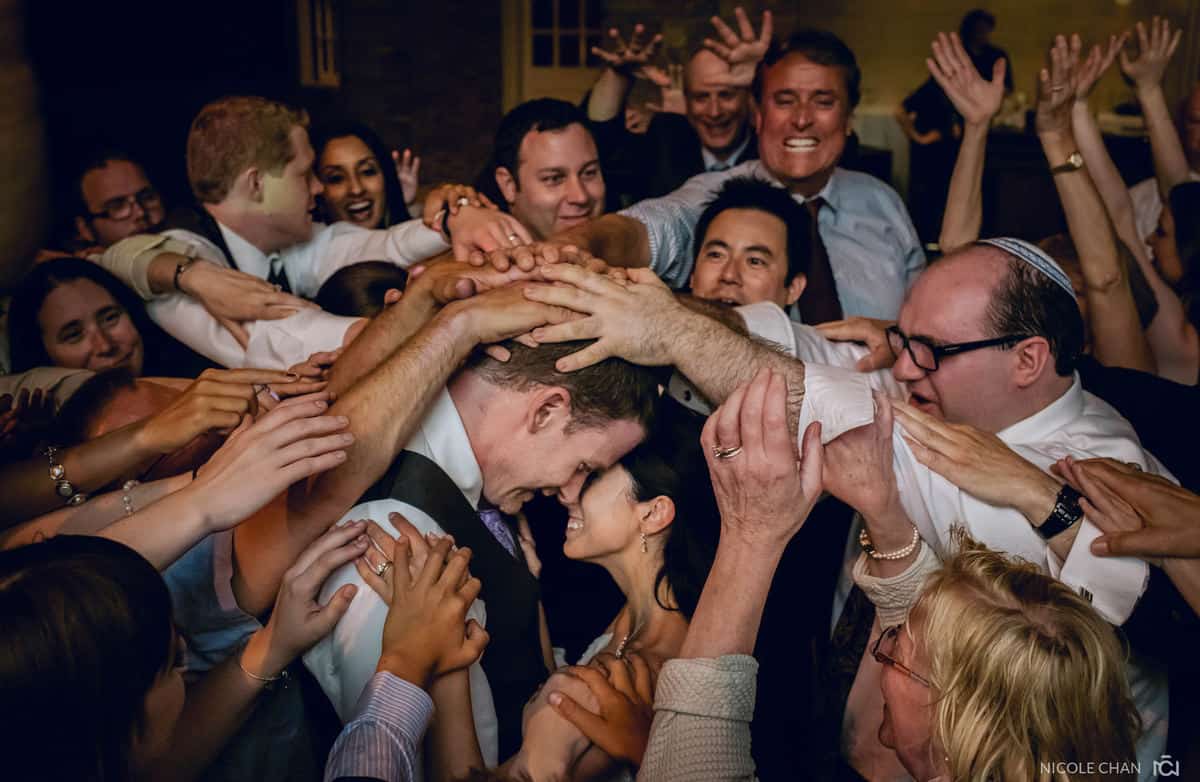 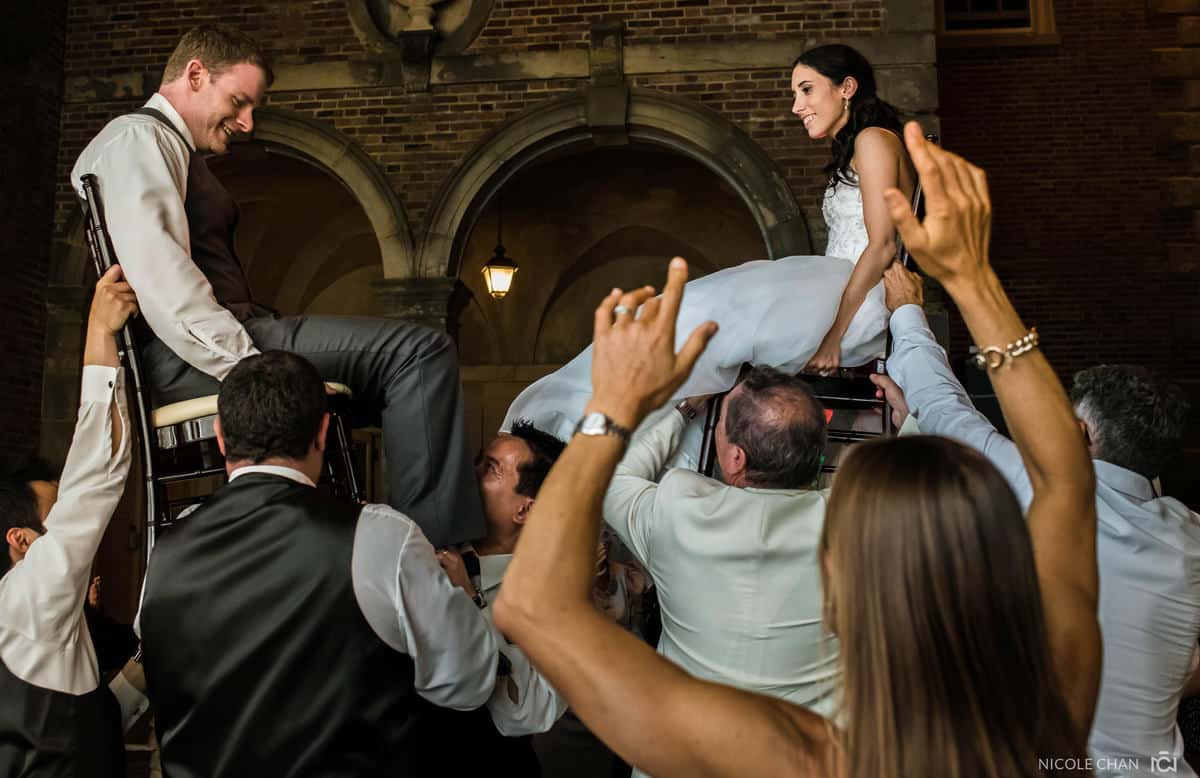 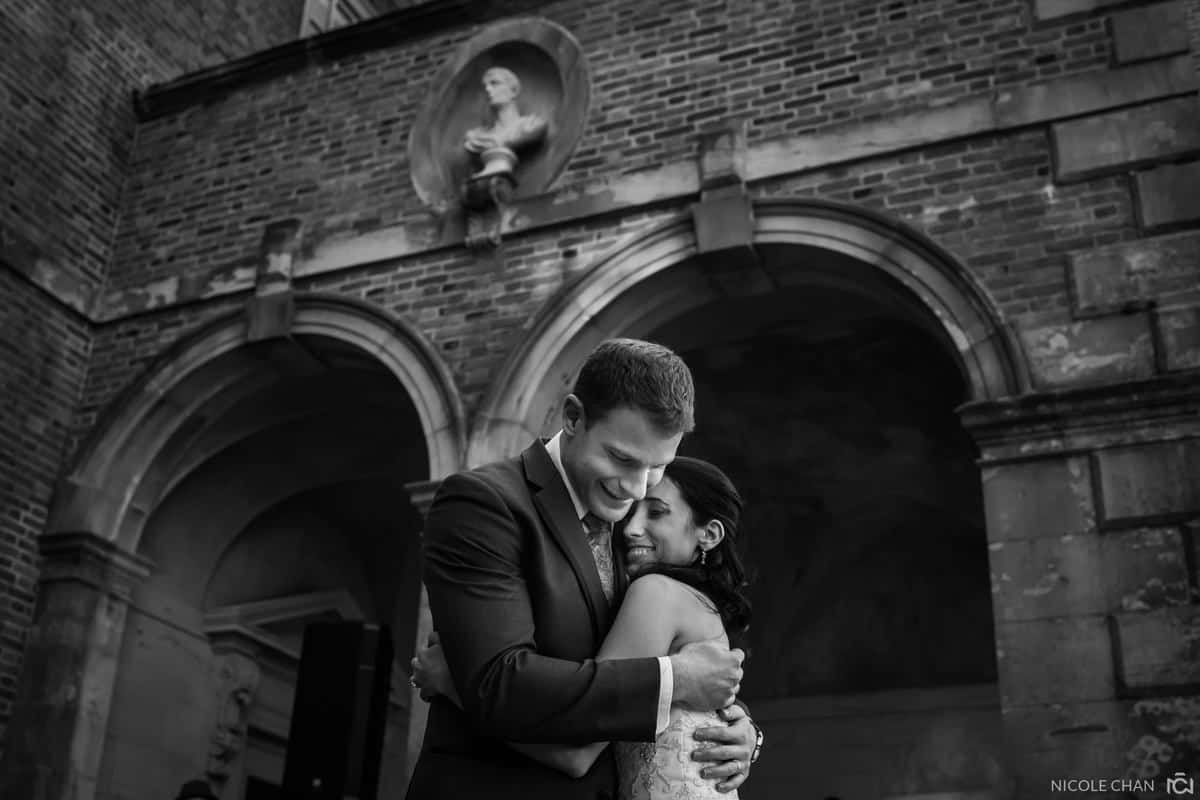 In Amy’s first e-mail to me, she told me that she moved from the West Coast to the East Coast (lucky duck…) and didn’t know anyone. Jason first caught her eye because Jason was from Rhode Island, drove a Subaru and that they both enjoy video video games. Who doesn’t love Del’s frozen lemonade, practical outdoorsy well-built cars, and fun competitive digital fun? The two are an incredible pair. I remember meeting Amy and Jason at Nina and Patrick’s Village Hall wedding in Framingham a couple years ago. At weddings, I strive to photograph relationships and solid moments between the guests. Amy and Jason sent over a photo of the two of them that I captured at Nina and Patrick’s wedding. They were hugging, and it was just adorable. Amy says, “It’s my favorite picture of me and Jason 🙂 It was after their cocktail hour where I awkwardly mingled with the +1s and Jason got to drink in a party bus with the wedding party. I was really glad to be reunited with him and the moment was captured so well! Love the idea of little moments being captured as well as big ones.”
When we arrived to the Crane Estate, I was struck by its beauty. It’s old architecture, history of the family, and gorgeous grounds never cease to amaze me. The boys got ready in the downstairs room, and the ladies finished prepping in the upstairs bedroom. Jason and Amy had a first look in the beautiful greenery by Crane Estate’s casino area. We quickly learned that Amy’s dress is the world’s largest bug net, but regardless, Amy looked stunning and Jason was overwhelmed by her awesomeness.
My absolute favorite part of the night: I love that Amy and Jason made a 2” cardboard cutout for our Photo Booth that we set up for them!
Previous Post
Next Post