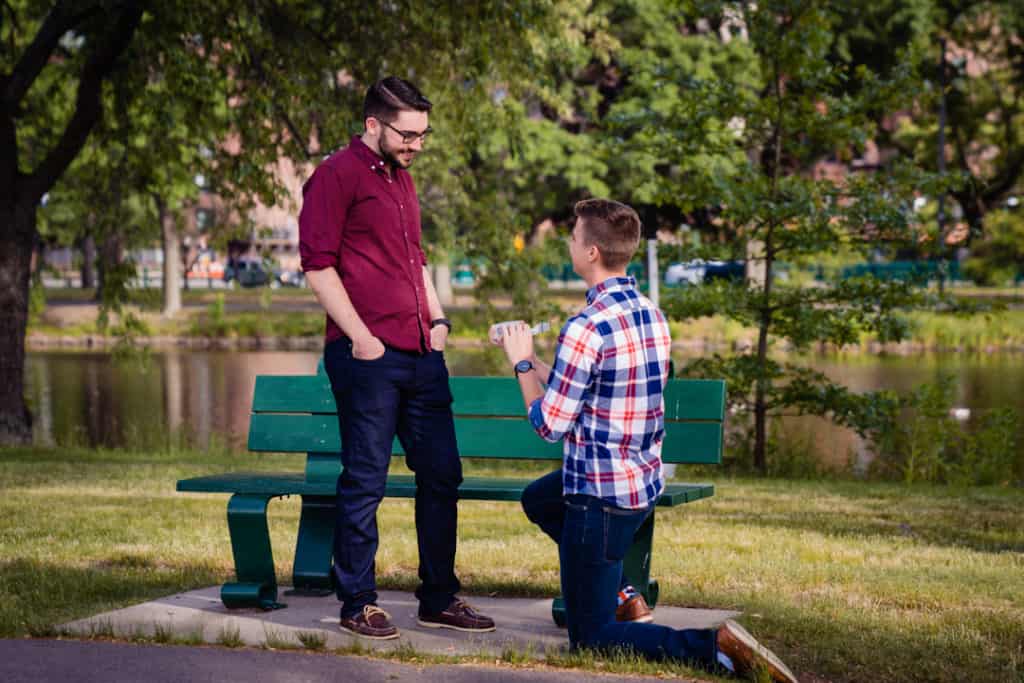 Three weeks ago, their Amazon Alexa said, “Edgar, Your UNC tie clip package has arrived”. Edgar’s surprise gift for Tyler was disturbed by modern day smart technology, but there were so many surprises left for Tyler. Edgar needed to travel to Boston for work and Tyler selflessly came up to Boston with him to keep him company. 😉 On a sunny Friday afternoon, the two jumped into a Lyft and headed towards the Esplanade near the Charles River. I already knew what they were wearing that day and had been sitting in the area for a while waiting for them. I was excited and ready to photograph Edgar propose to his boyfriend of seven years.

The two met on the first day of orientation at UNC – Chapel Hill. Jason and I had met the first day of college too, and my heart melted a bit when I heard their story. After their freshman year, Edgar realized that he had feelings for him, and so, he finally asked him out! Apparently, Tyler had been waiting a while! They’ve been together ever since, playing board games, drinking coffee, and exploring local breweries.

Tyler, happy birthday. I know that this Boston trip was extremely memorable. I love that Edgar proposed to you with a UNC tie clip and I’m sure that the ring he did pick out for you is beautiful. <3

Edgar, thank you so much for sharing your incredible story. Well done planning an awesome proposal. Thank you for selecting me to be your Boston Charles River Proposal Photographer!!! 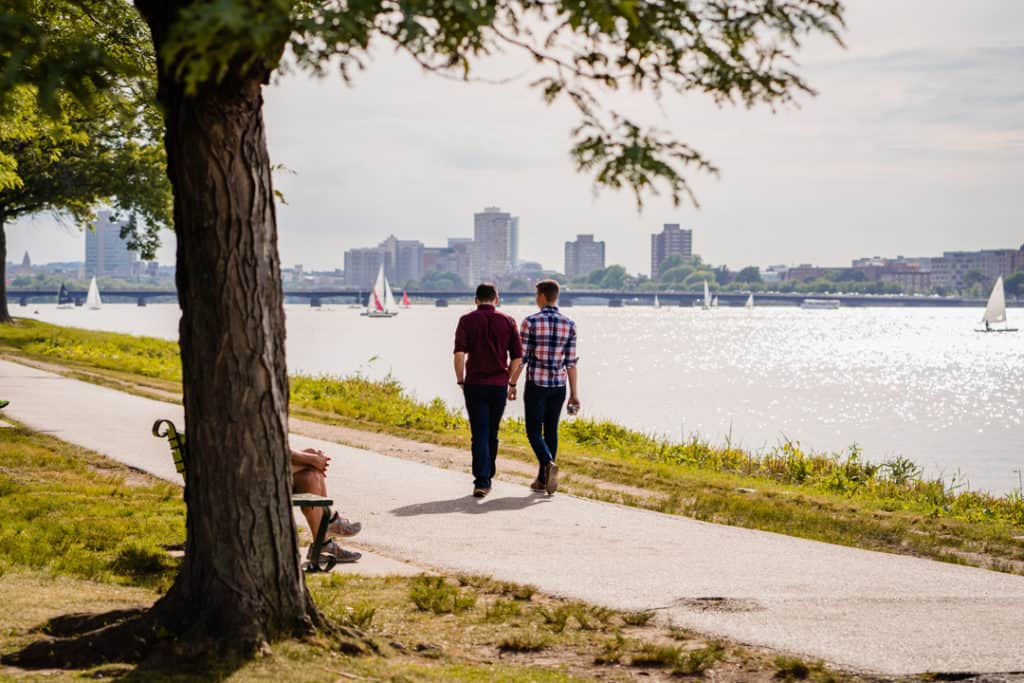 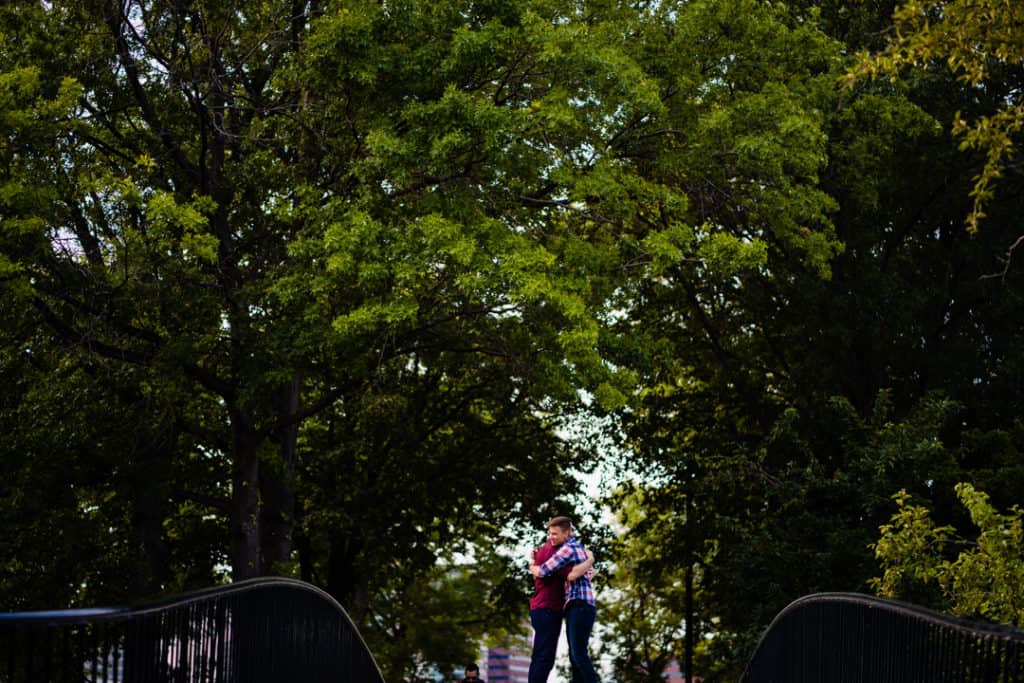 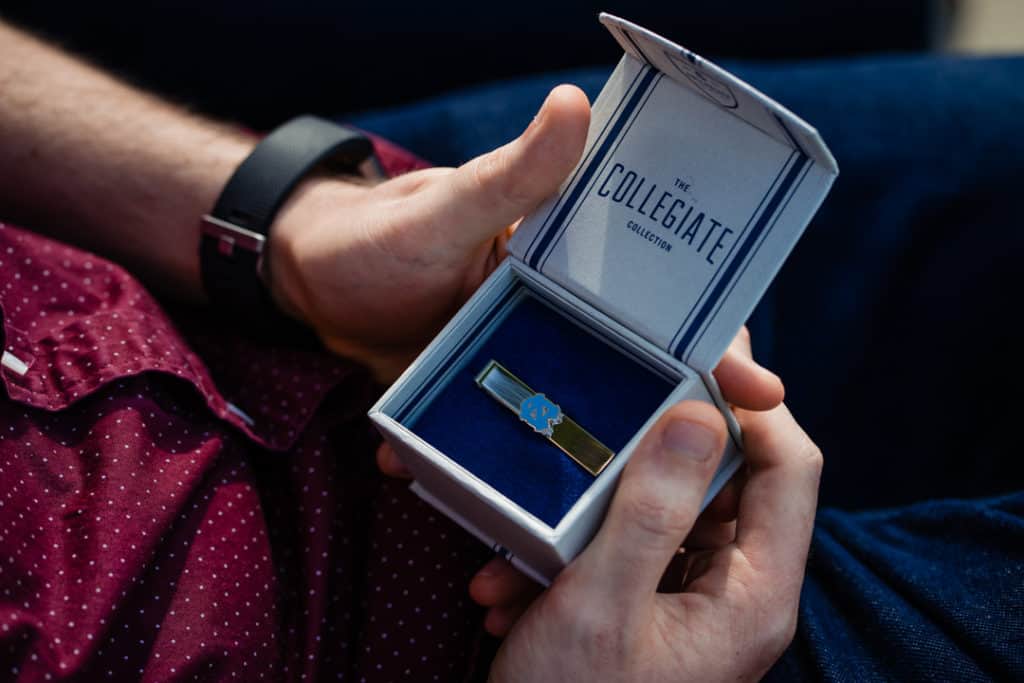 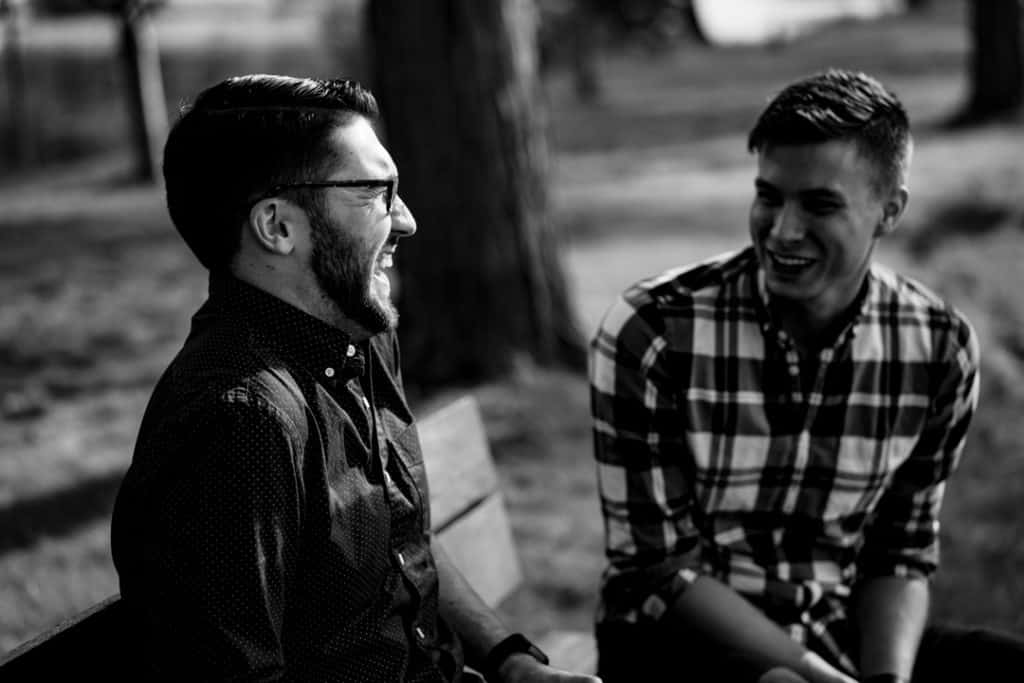 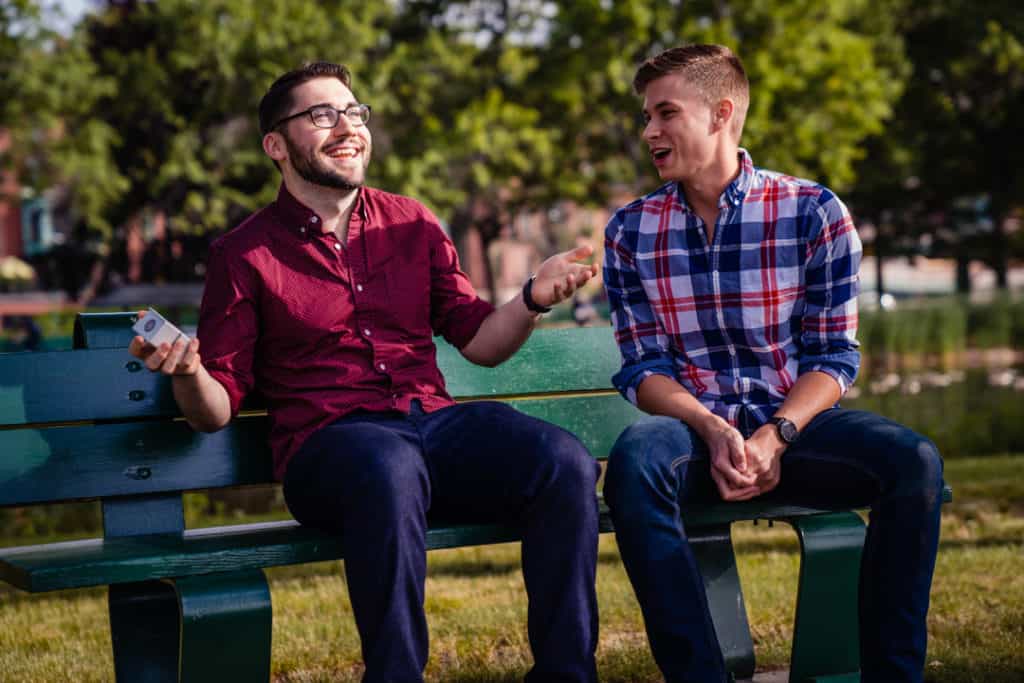 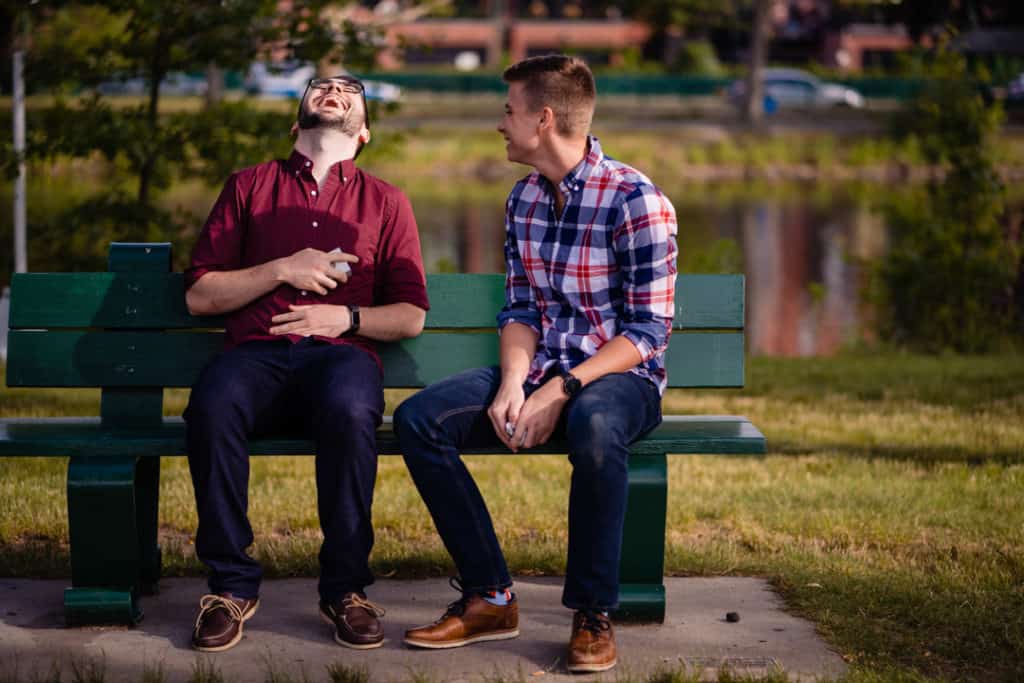 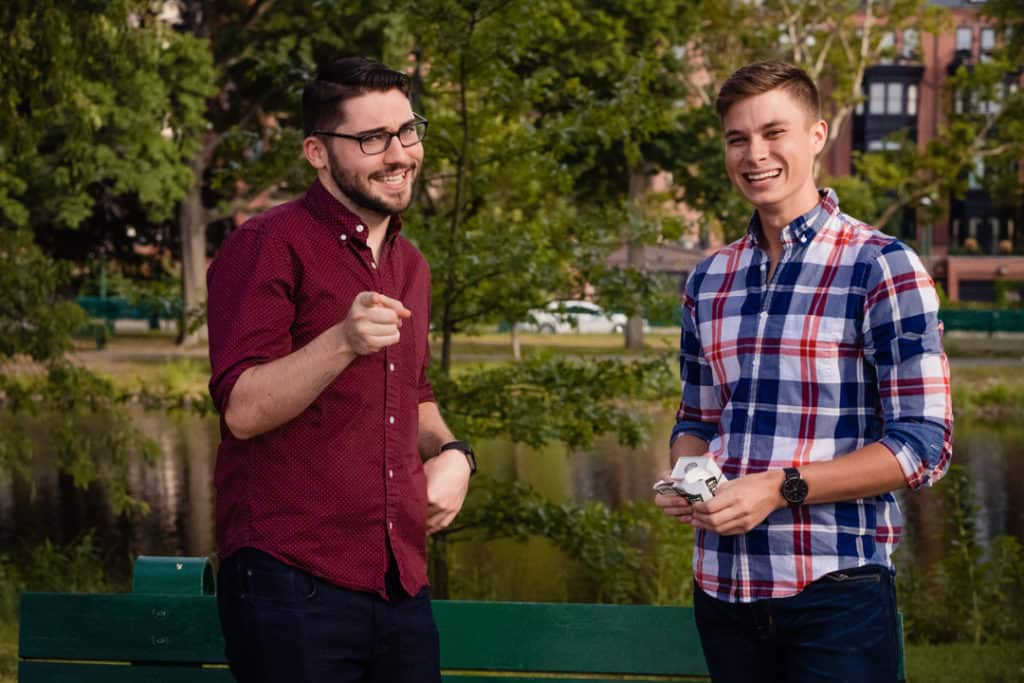 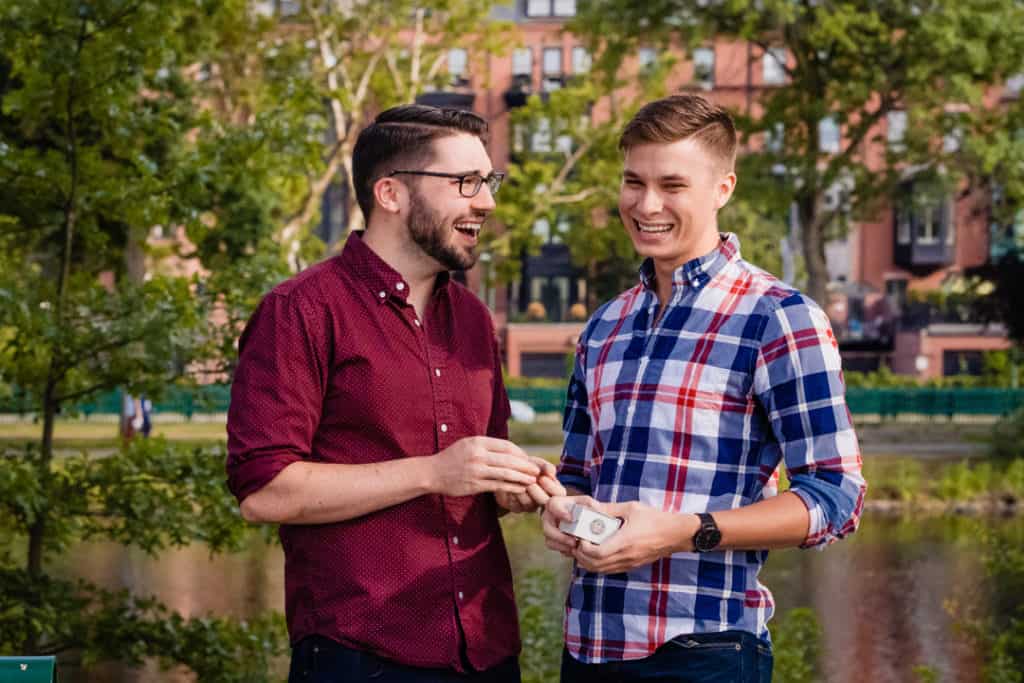