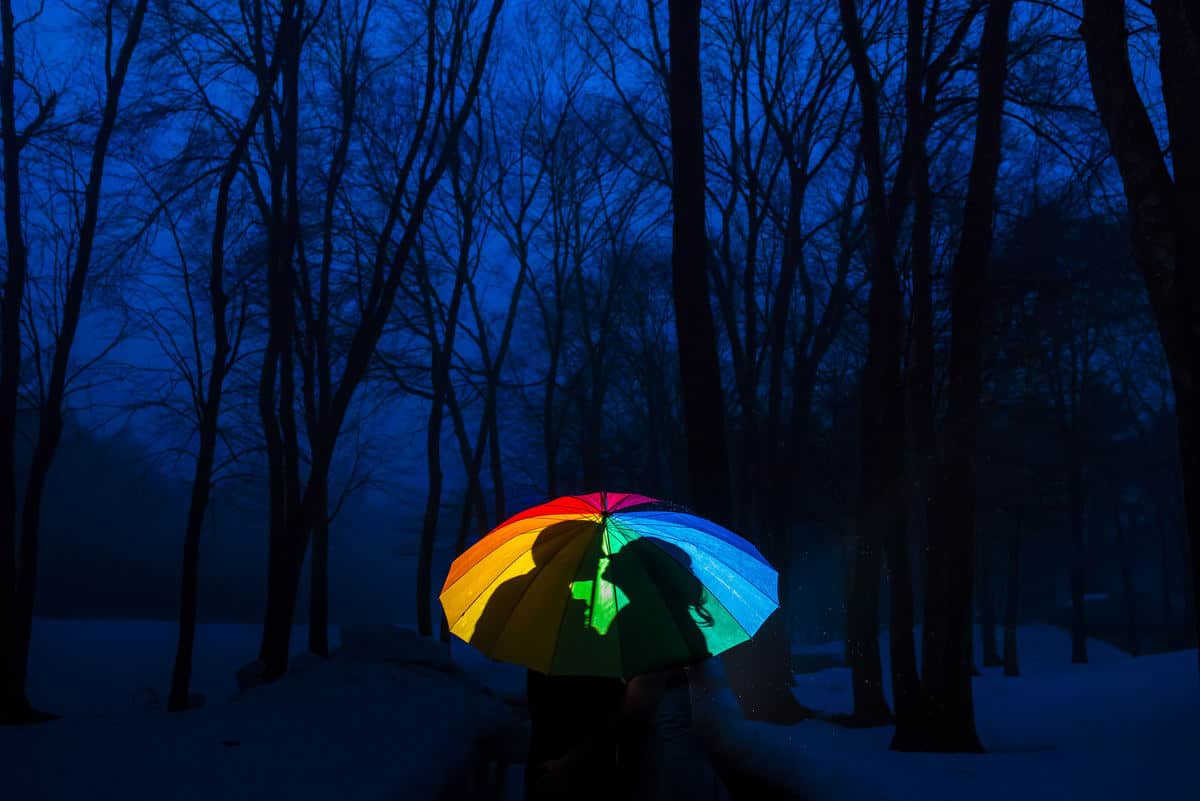 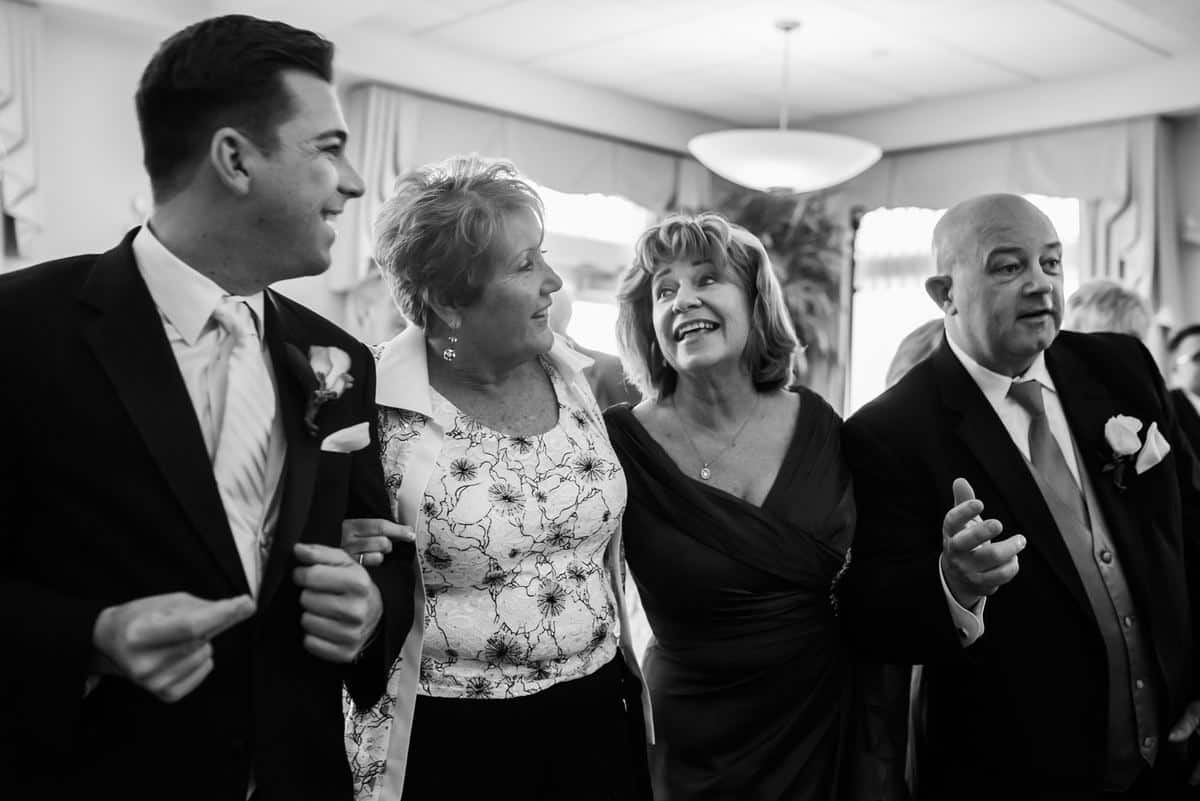 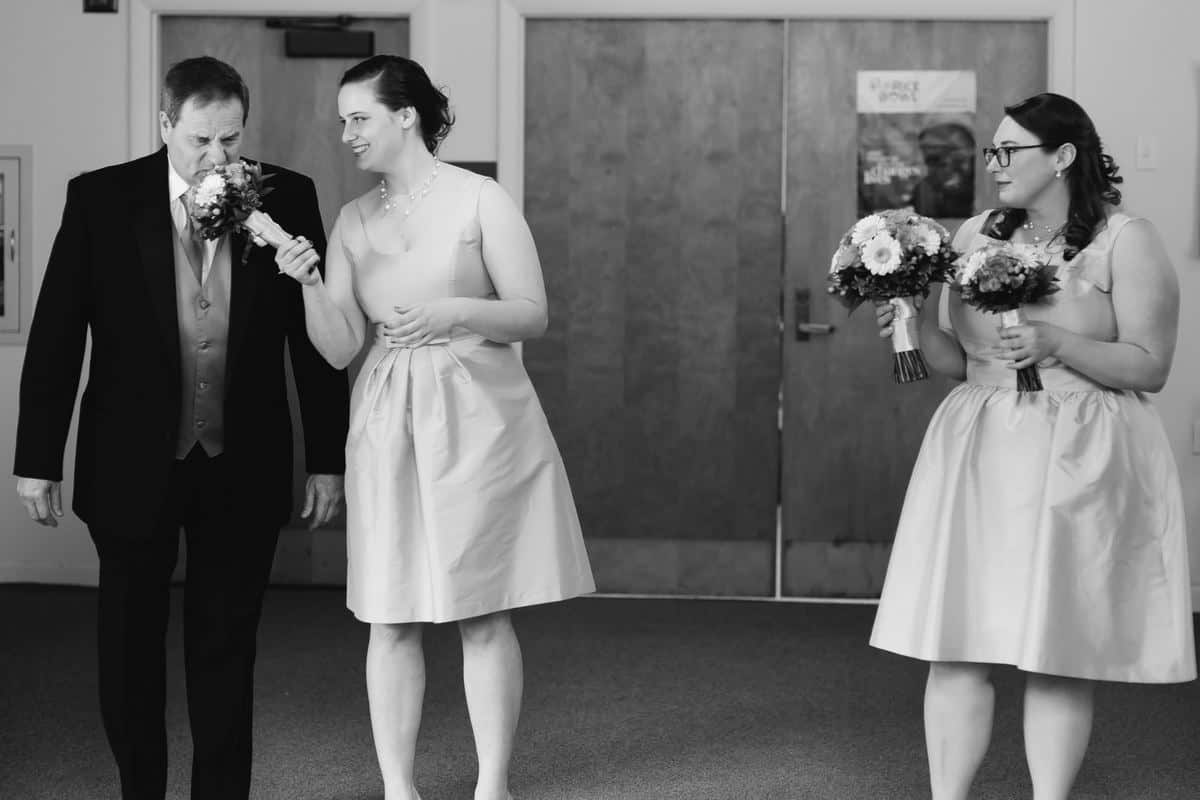 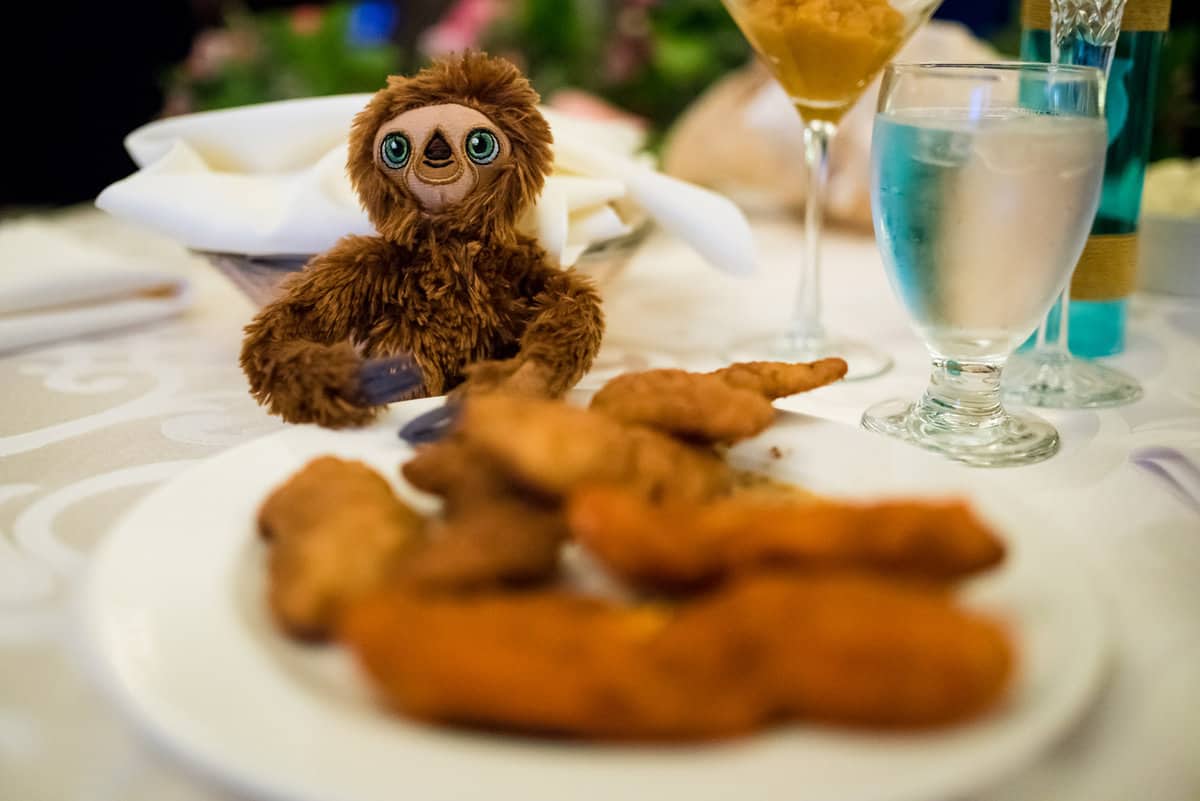 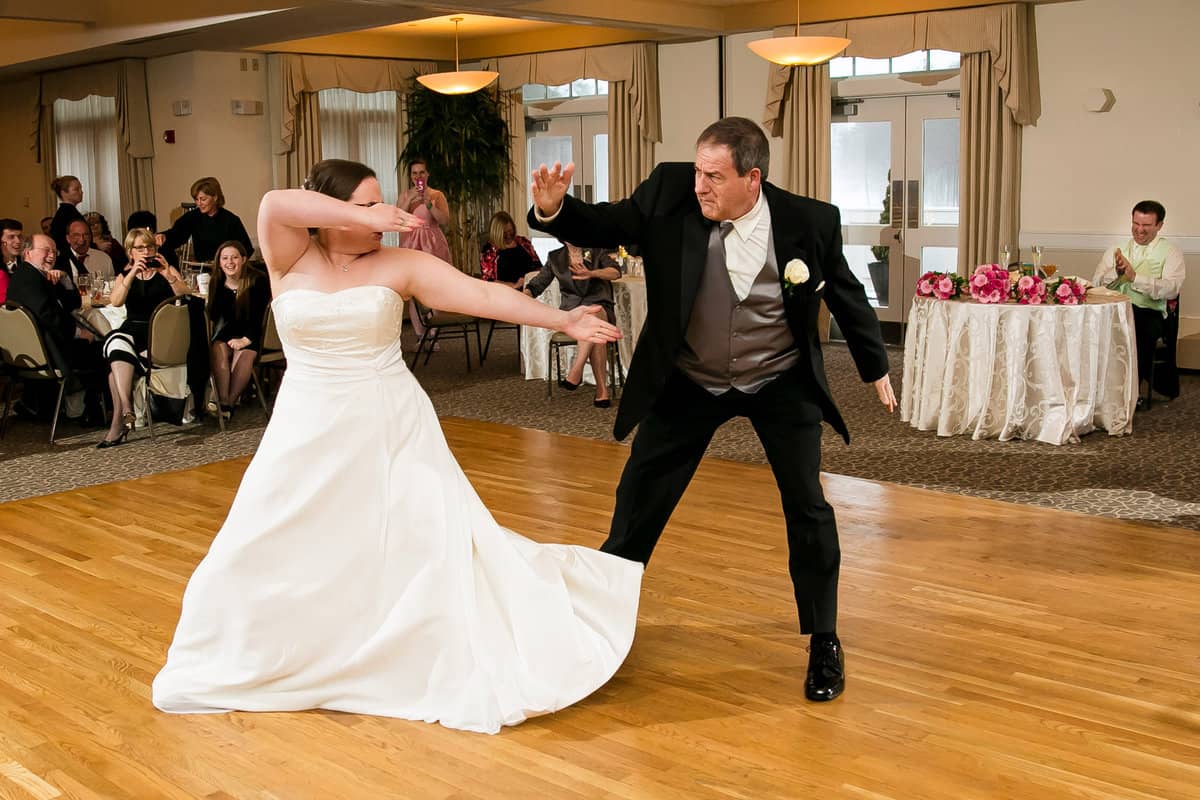 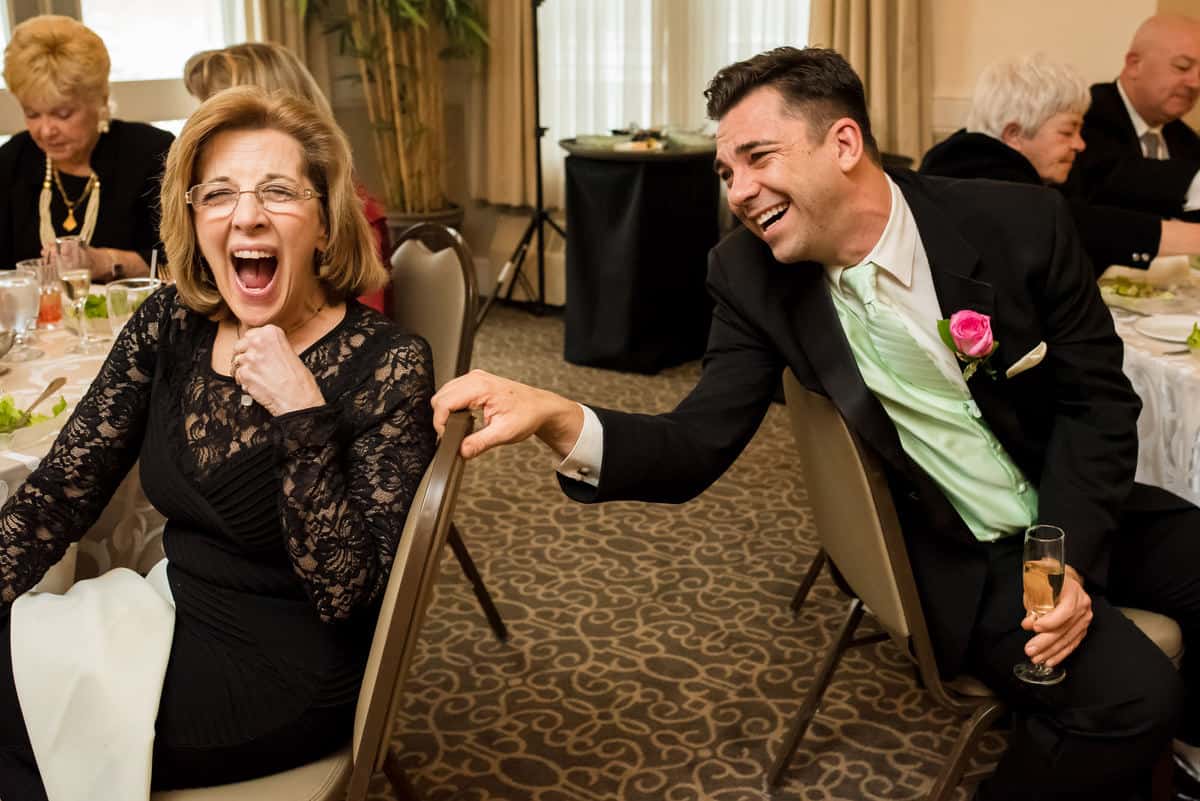 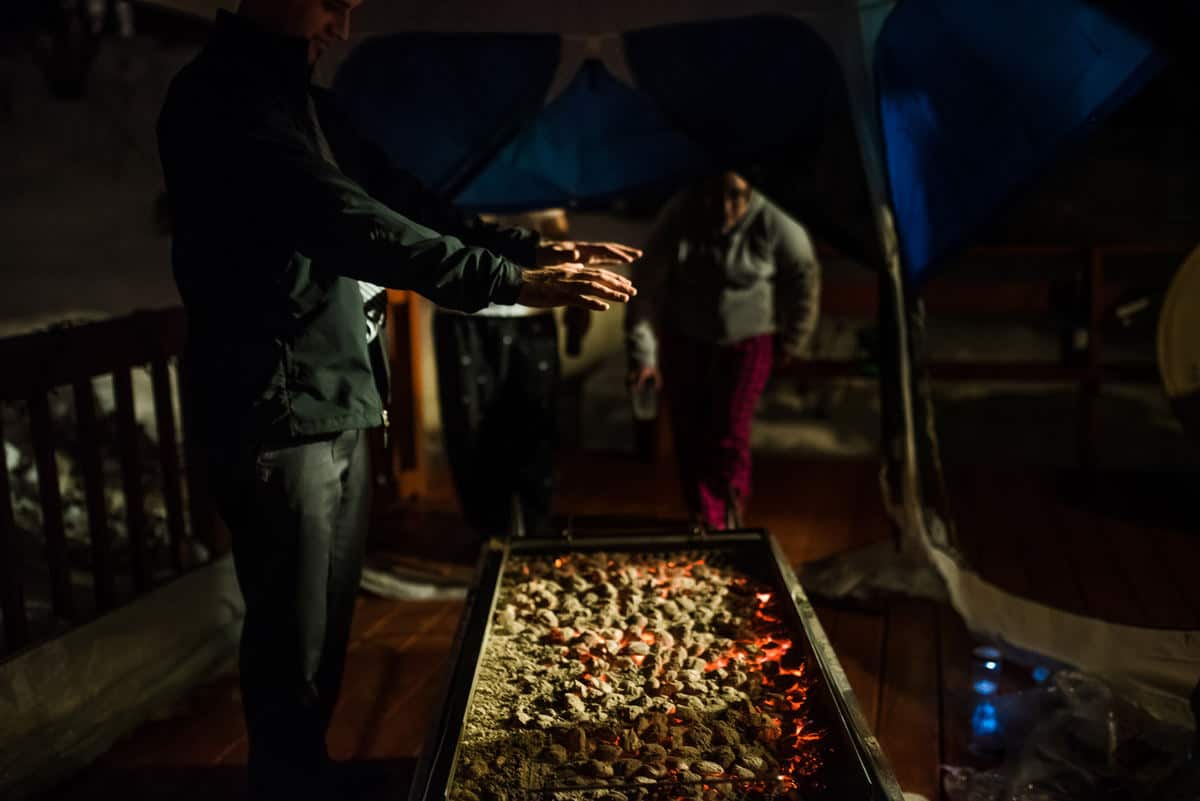 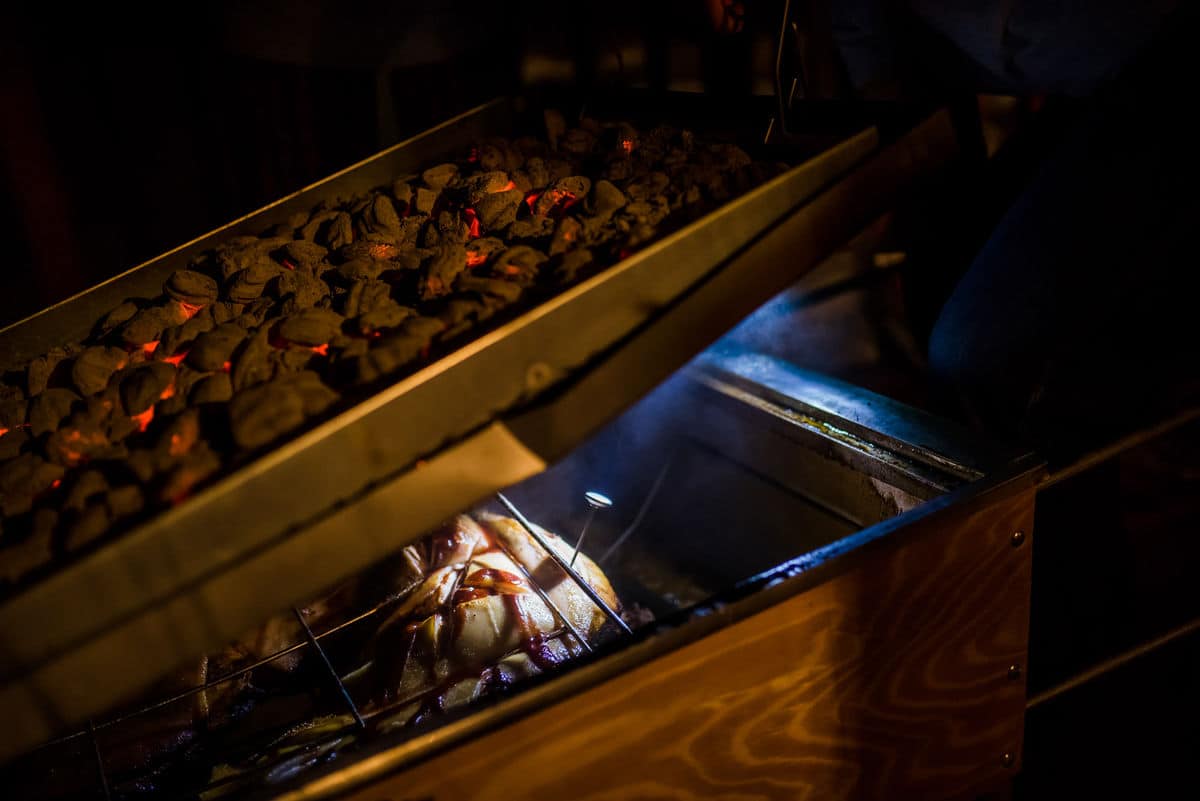 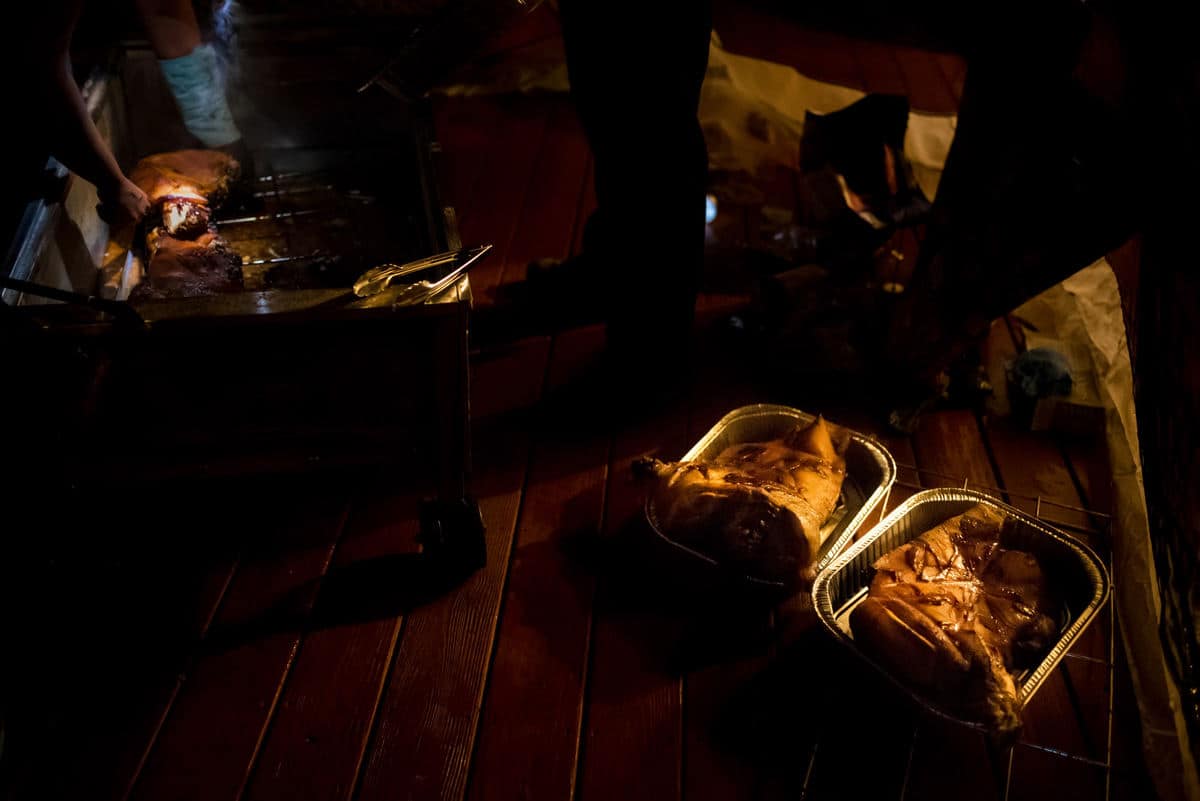 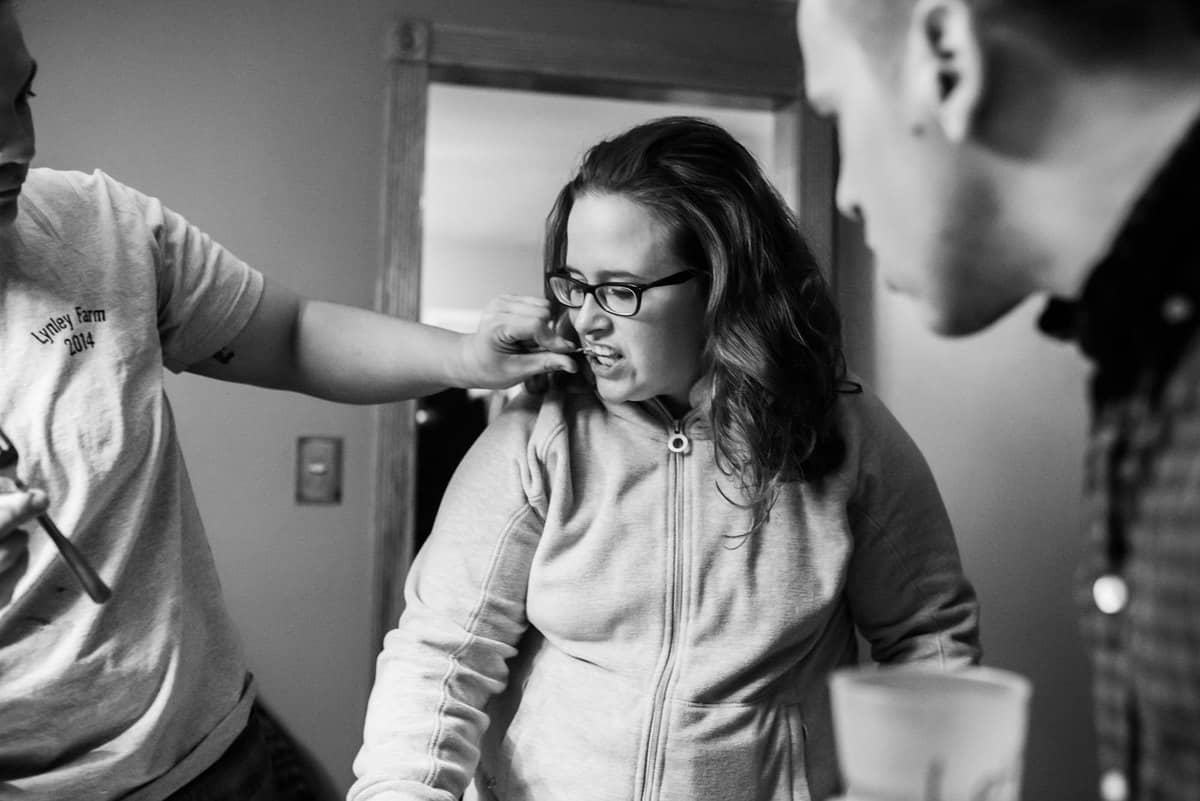 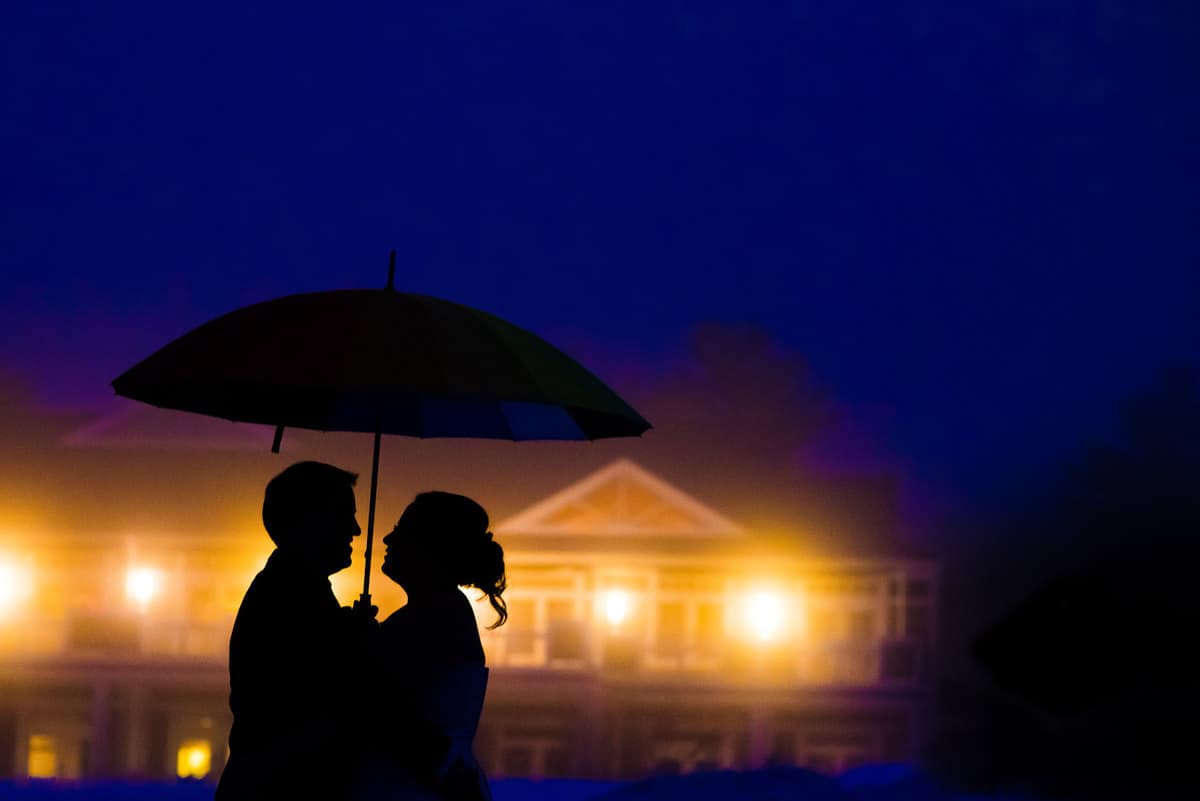 “We don’t fck around!” – Keep this in your head. This will come up many many many times during this wedding.

Lauren and Mike always joked about getting married on Pi day. After eleven years of dating, when the Mike finally asked Lauren to marry him, they realized that the joke was a very possible reality. Somehow, Lauren found a pi-shaped cake tin, baked a red velvet cake and used her finished product in our engagement photo session.

Lauren and I go way back, back in my nerdy, quirky, slightly awkward high school days. (For some of us, things never change.) She, however, was always the one that was comfortable with herself. She knew who she was, was confident about it, and if there were a soul that existed that didn’t like her, it’s probably because they’re jealous that they’re not as awesome as she is. Mike is no different, he’s hardworking, intelligent and quietly goofy!

“I’ve never seen you smile so much”, exclaimed one of their guests after their Saint John Chrysostom Parish wedding ceremony in West Roxbury. It’s true. I, too, have never seen anyone smile as much as Lauren did during a Catholic Mass. I glanced around, and it looked like lots of guests were making light-hearted chat. I overheard, “You almost got me in trouble!” These people that Lauren and Mike surround themselves with…  yep, sounds about right. 🙂 During a ceremony reading of 1 Corinthians 13:4-7 (the “love is patient” one), Lauren’s brother accidentally flipped up some words and said “Love is not gentle”. I assume that it’s going to take him a while to live that one down. It showed up on a whiteboard that was brought into our Photo Booth, and made its way into many conversations that I eavesdropped in!

Between the ceremony and the reception Erin (wedding chaffeur/high school friend/bridesmaid) took Lauren and Mike through the Dunkin’ Donuts drive through for ice coffee. HAH.

During the Brookmeadow Country Club wedding reception in Canton, MA, Lauren and Mike stood up to thank their 93 closest family and friends for their support and love. Of course, they couldn’t just stand up and say heartfelt thank yous. They had to rap it – to the Fresh Prince of Bel Air.

Bob, Caitlin and I joined in on their after party at their house. Two things were on the menu: A whole roasted pig and black out juice.

(Vegetarians probably do not want to read the next paragraph)

Kammy, their friend from Mass Maritime has a family farm in western Massachusetts. She and her family picked up three piglets and named them Matrimony, Pre-nut and Alimony. She then cut the piggie in half, seasoned one half ginger and lime (the crowd pleasing favorite) and the other half in a homemade BBQ sauce. In Lauren and Mike’s backyard, she placed the pig in a roasting box that she purchased off eBay (a reputable brand) and covered in coal. She also cut off the head and stuck it in their oven. Starting at 3pm, immediately after the ceremony, Kammy would leave EVERY hour to head back to the house to make sure that nothing was on fire.

I went home that evening, full of love and pig. What a freakin’ awesome day. Lauren and Mike, you two are pretty awesome.

“Lauren, what are you going to do with your dress afterwards?”

Immediately after the wedding, Lauren and Mike flew down to Florida to visit her grandpa. I made sure that she went down with a handful of wedding images to show him! Since he’s legally blind, they took the images and displayed them on a giant TV screen for him. 🙂 “You made one Grandpa very, very happy to be able to see the photos. We hooked them up to his tv to make them big. He was able to see all the wedding highlights and his 7 grandkids. He called my mom after we left to tell her how great they were. You truly got a feeling for the whole day with your choices. I hadn’t cried these past days but you made me when I saw everything put together and the thought that went into it.”