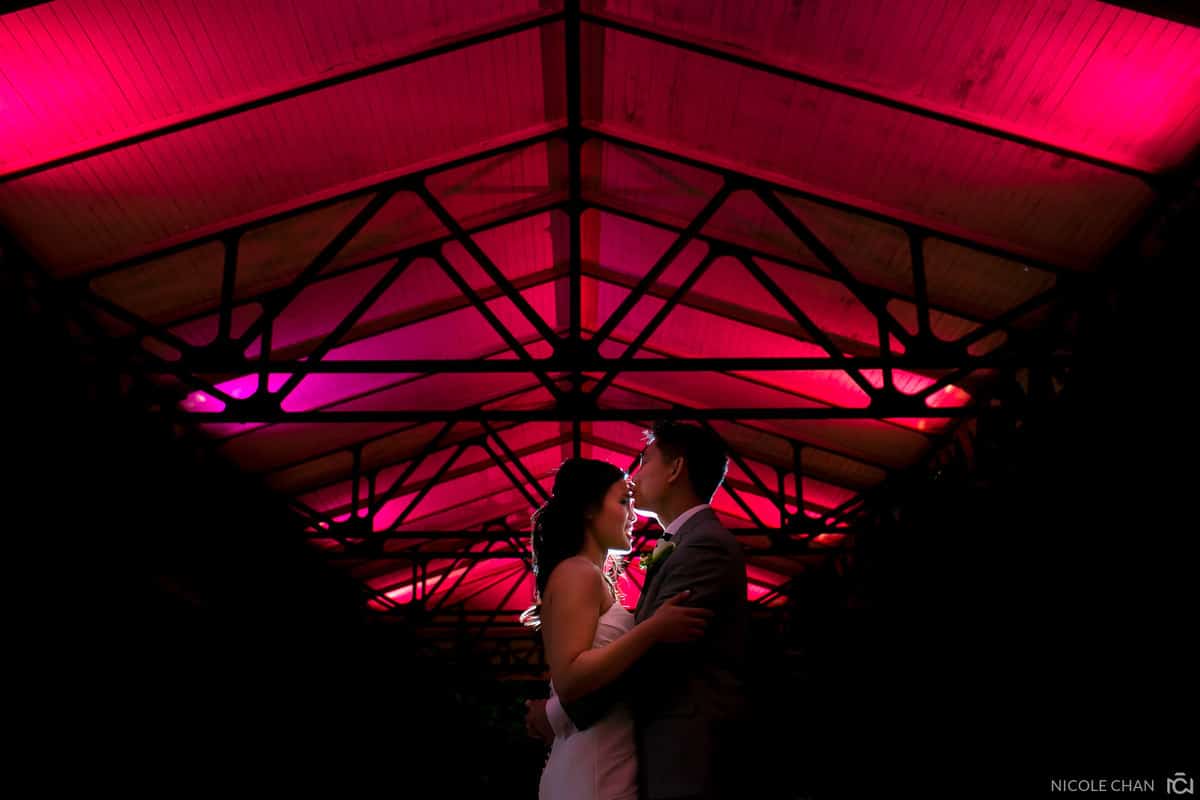 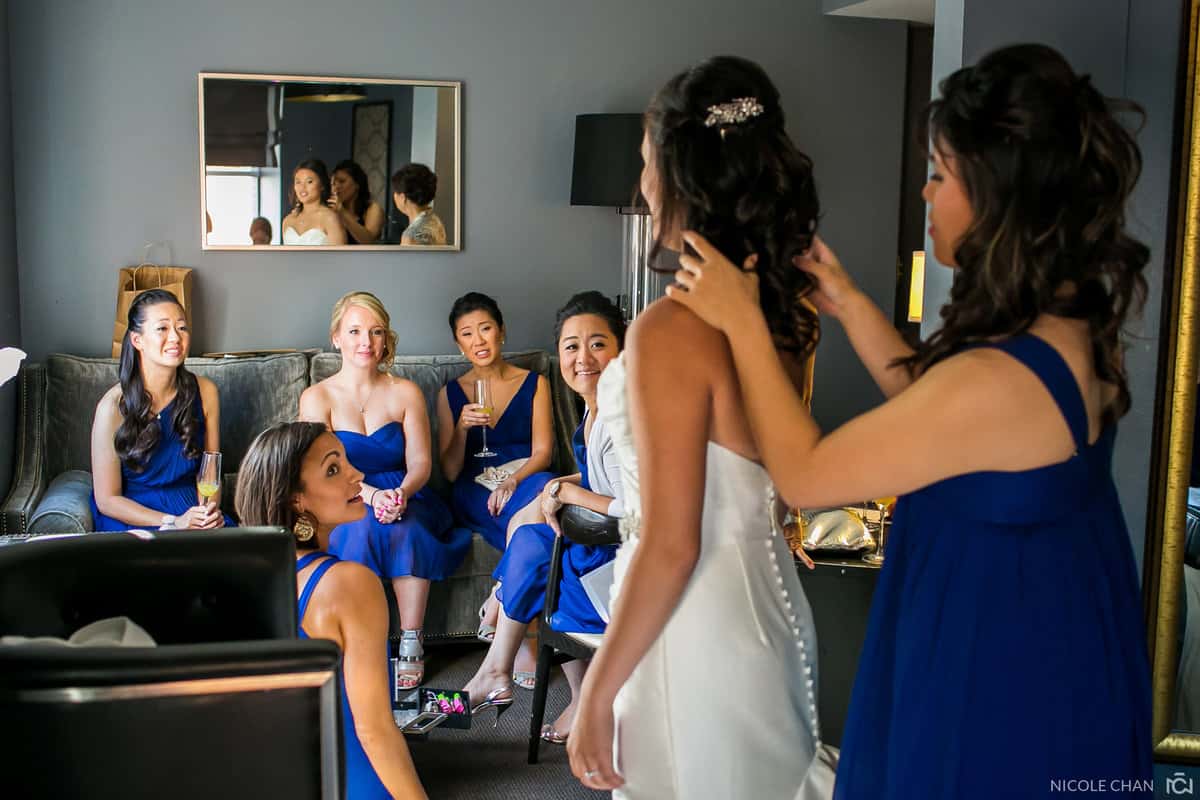 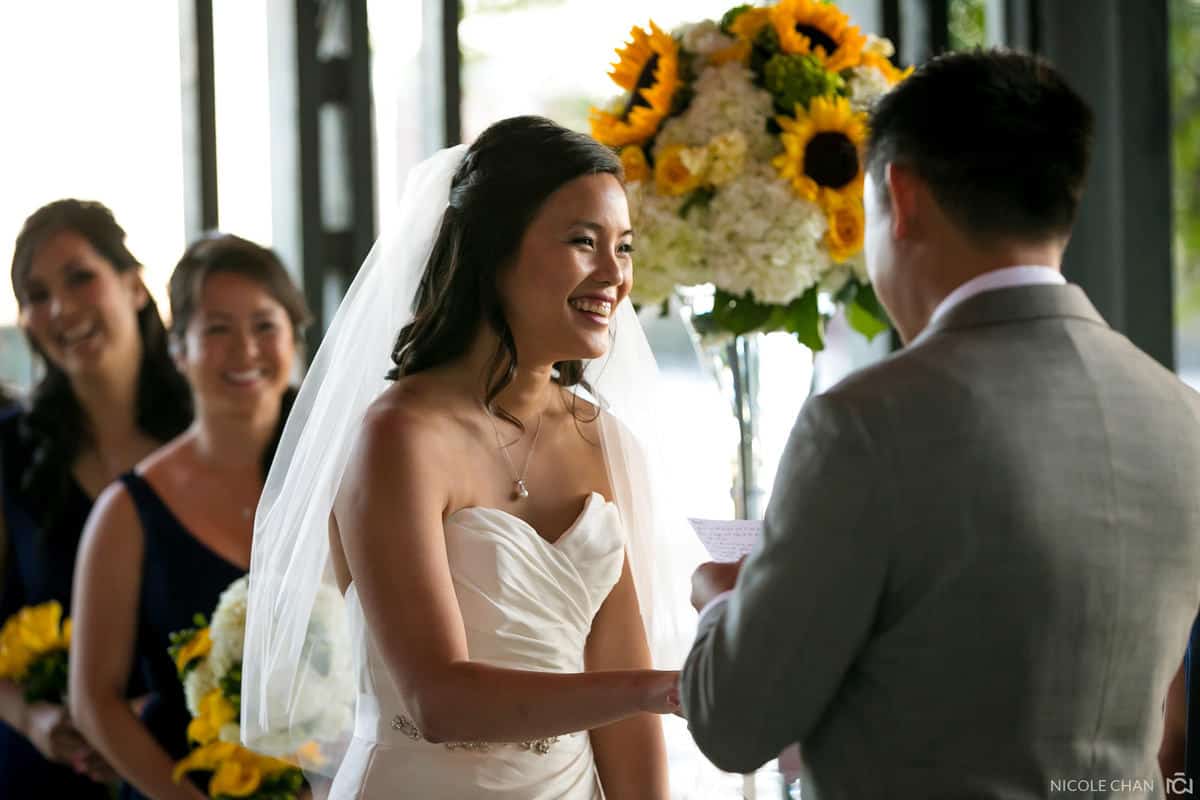 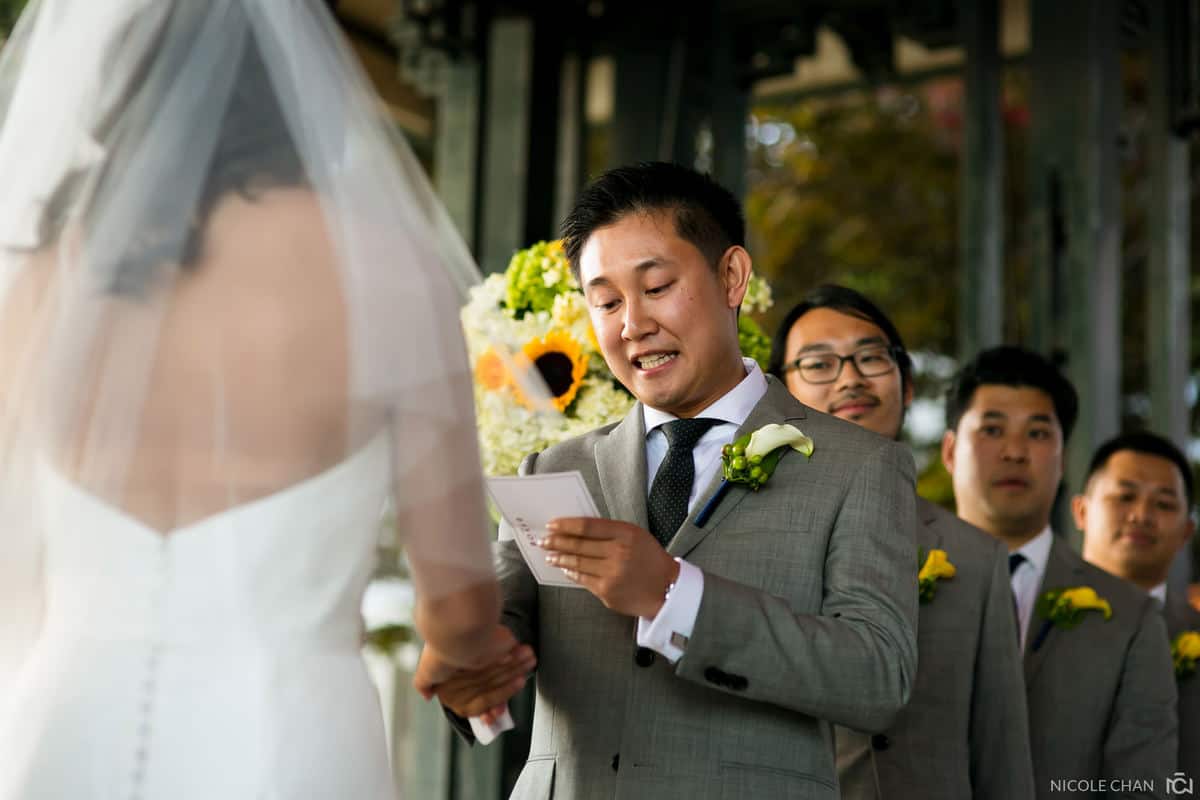 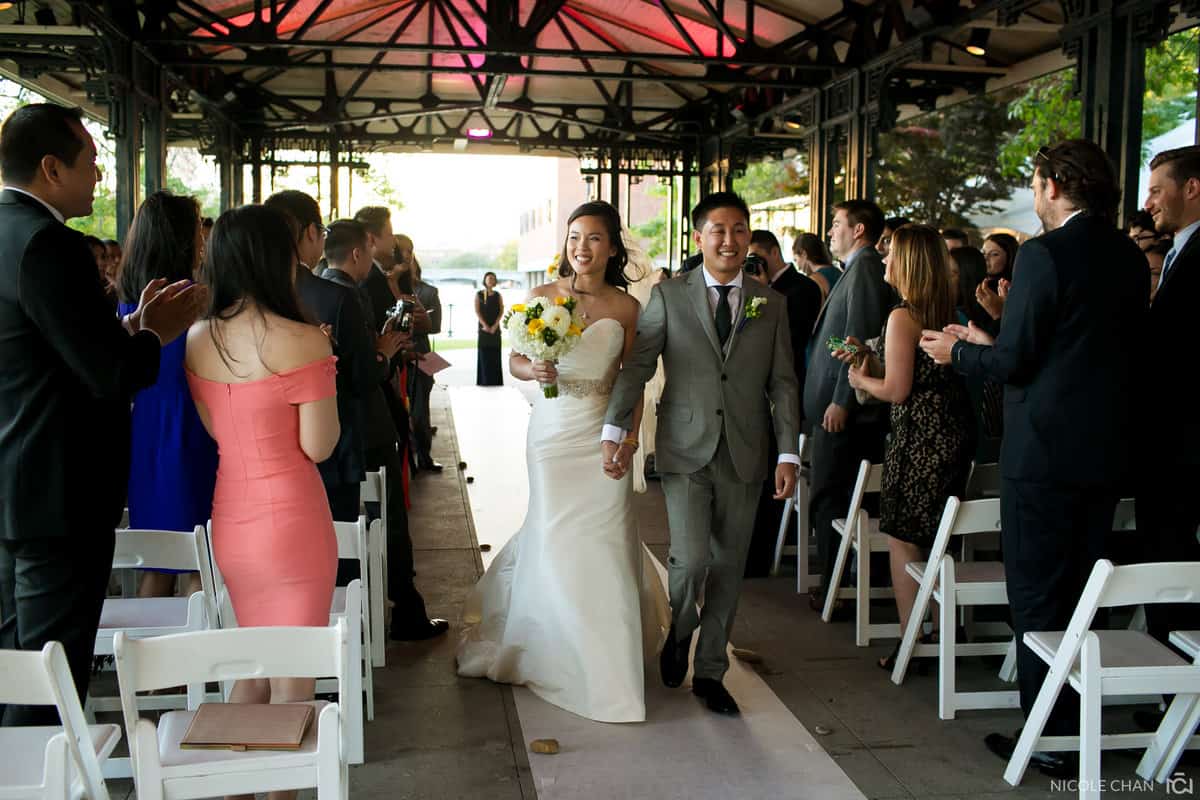 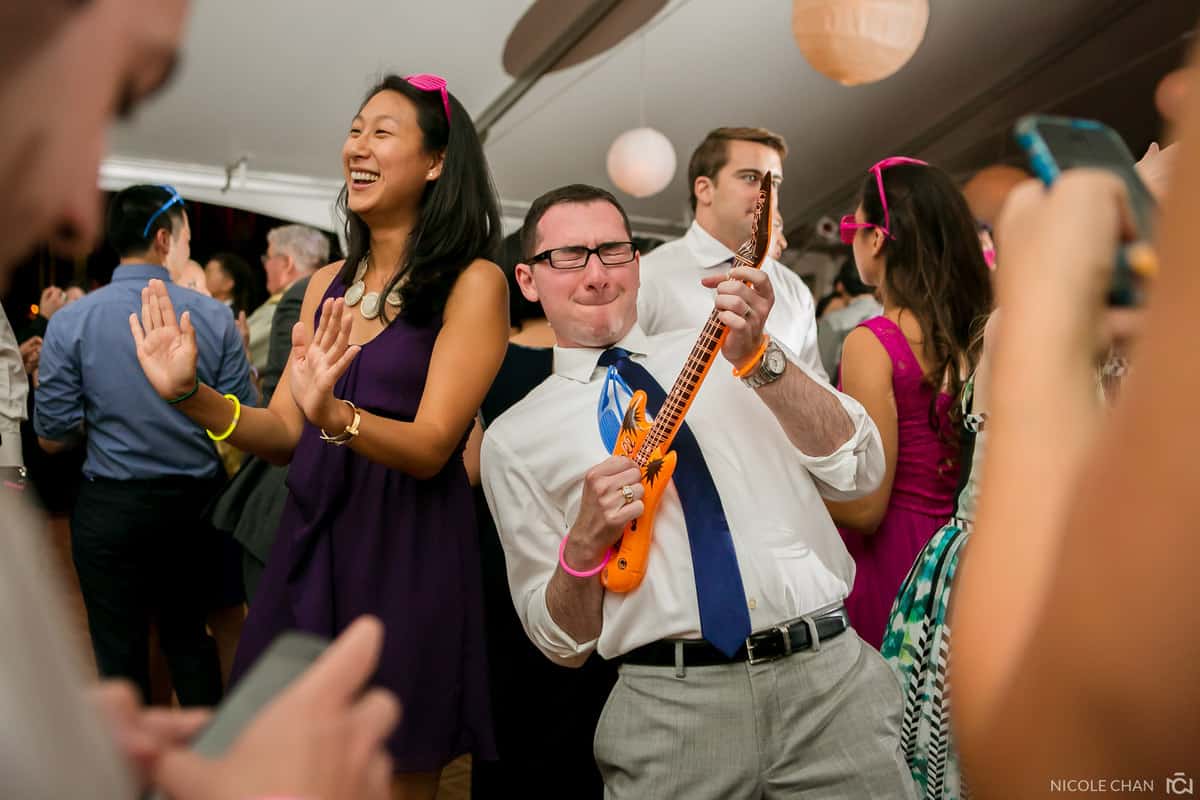 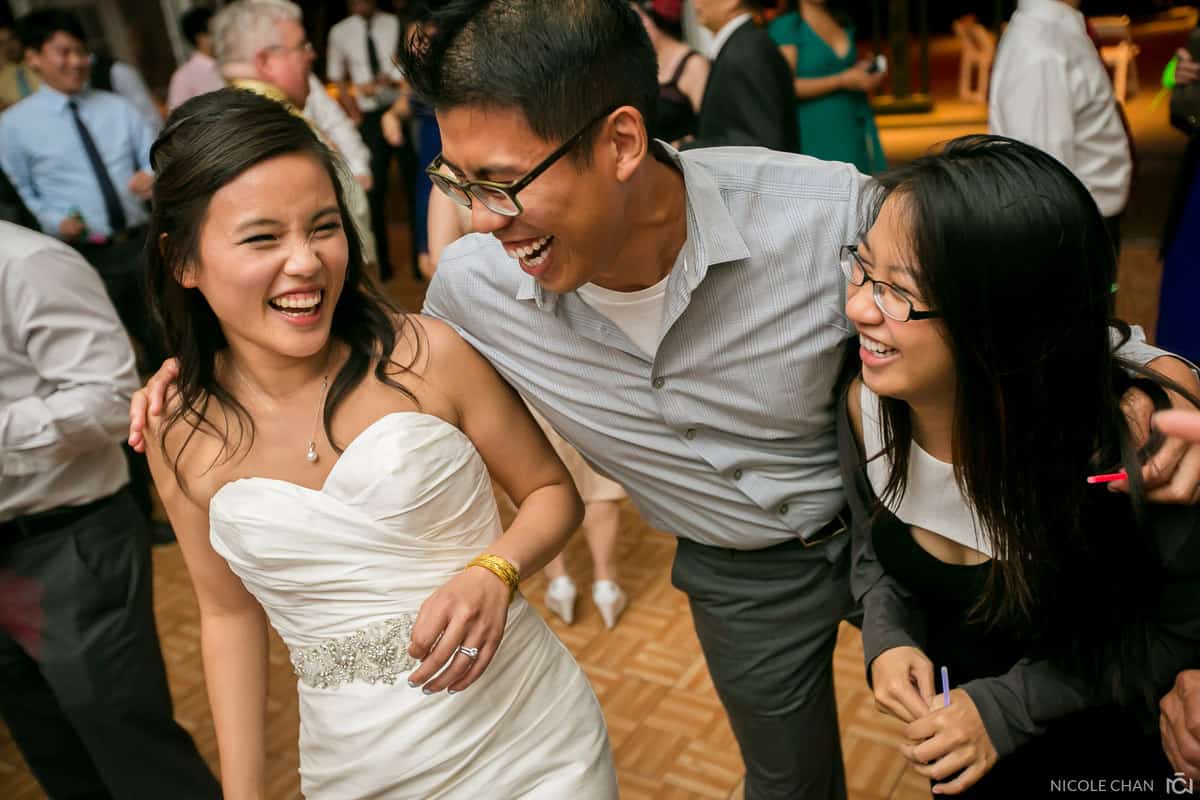 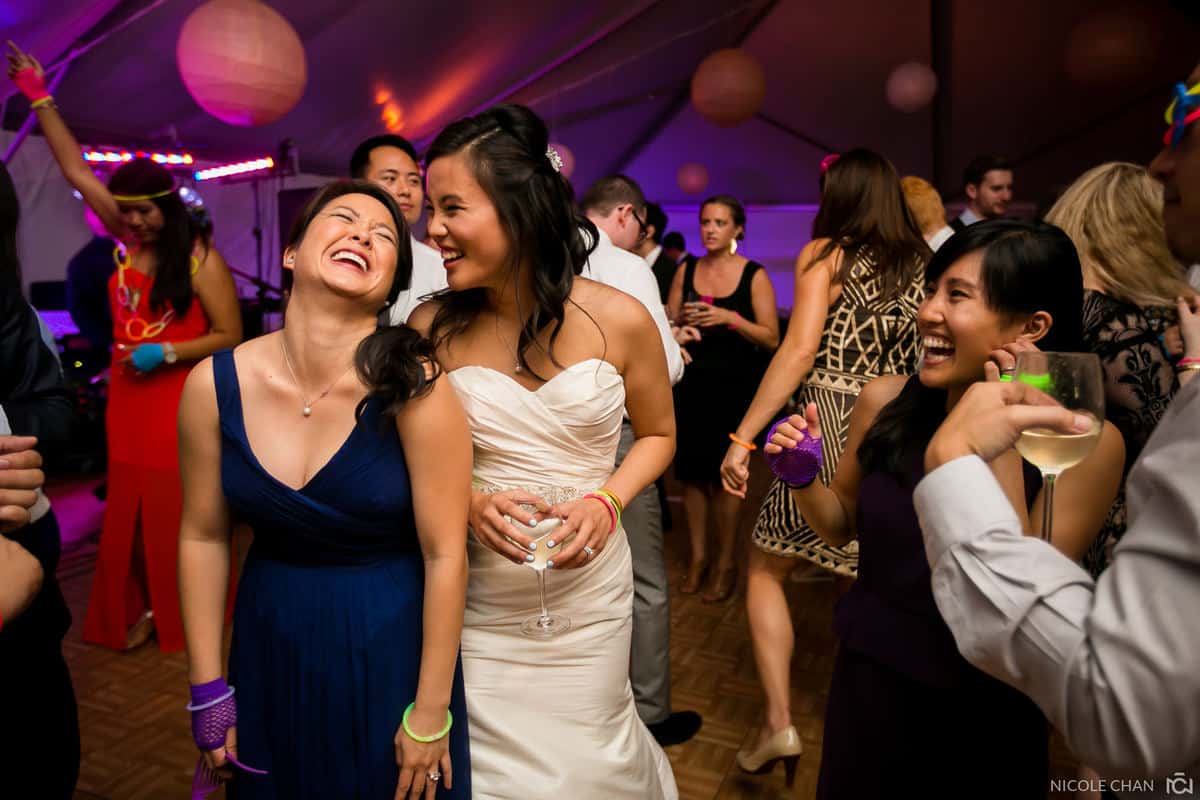 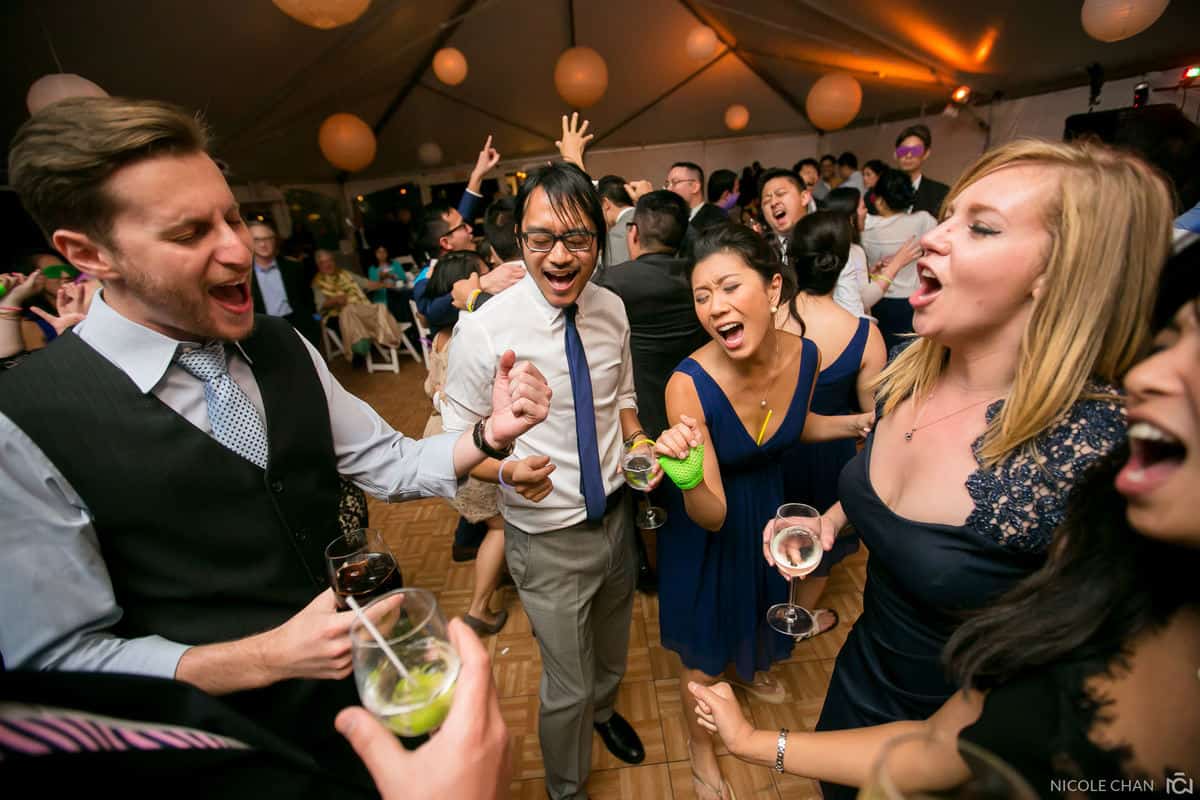 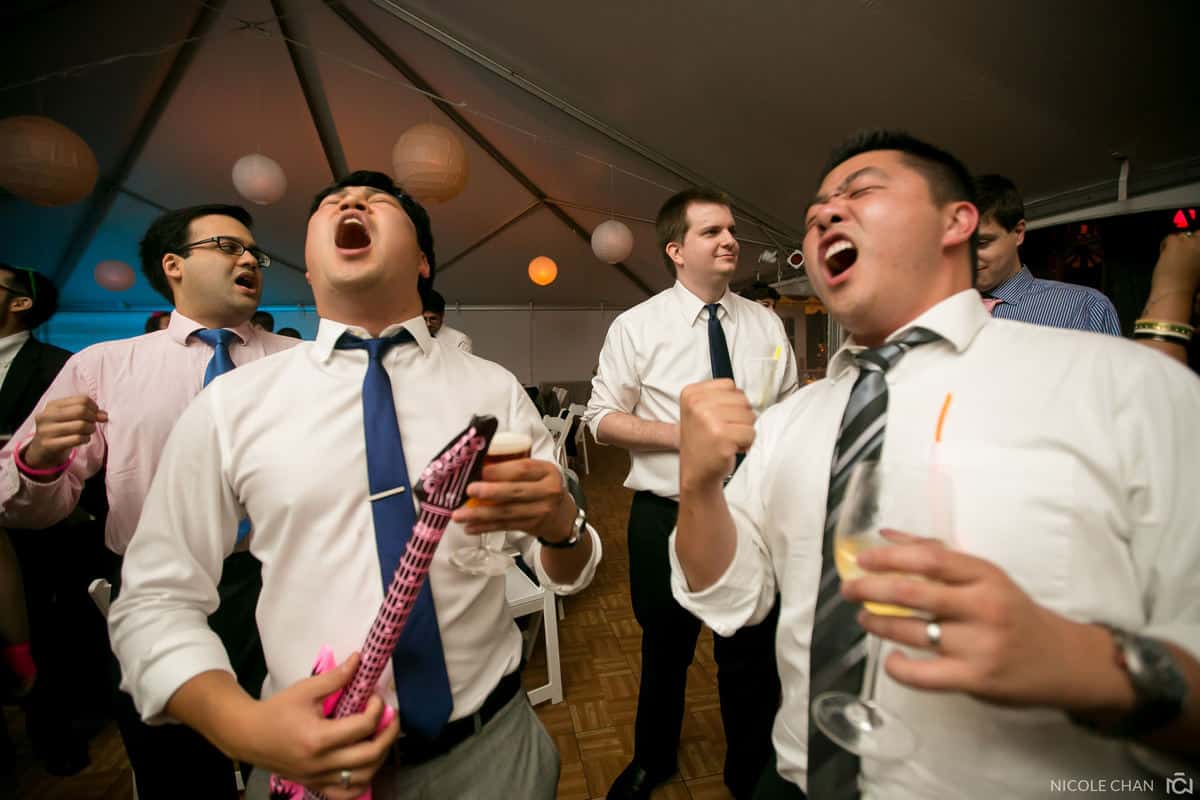 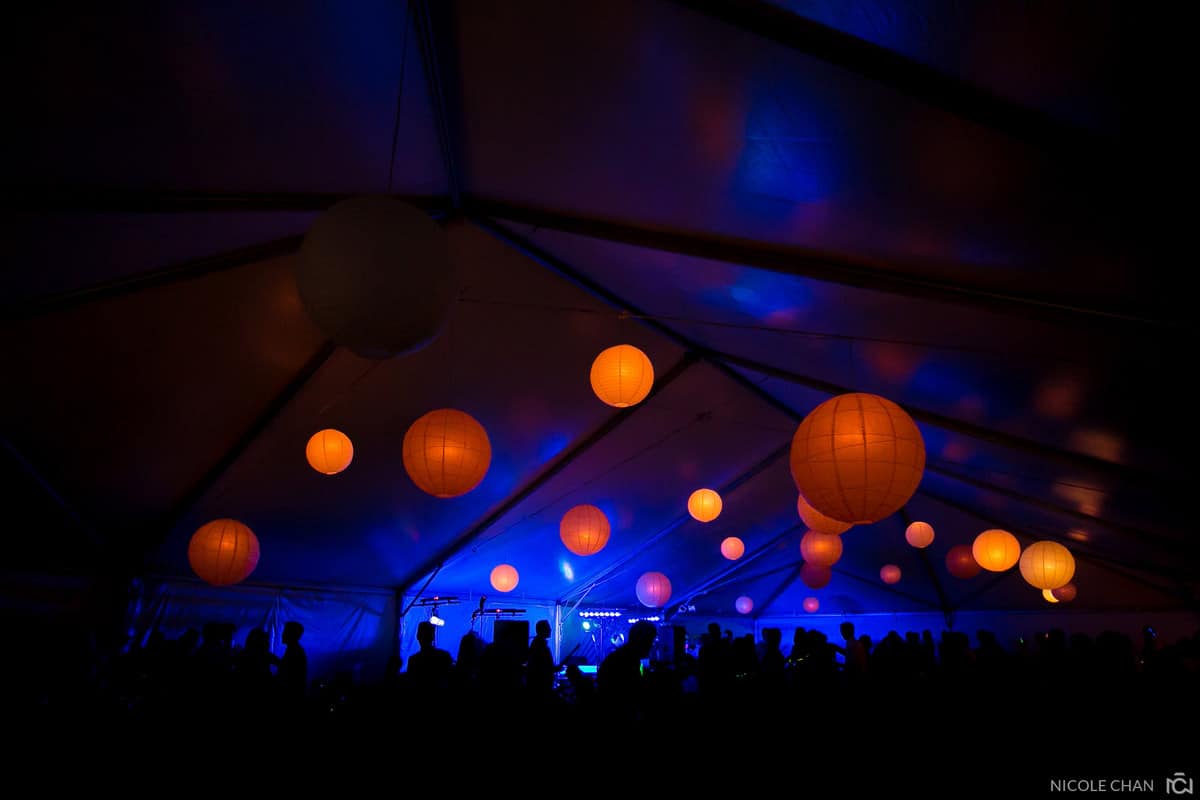 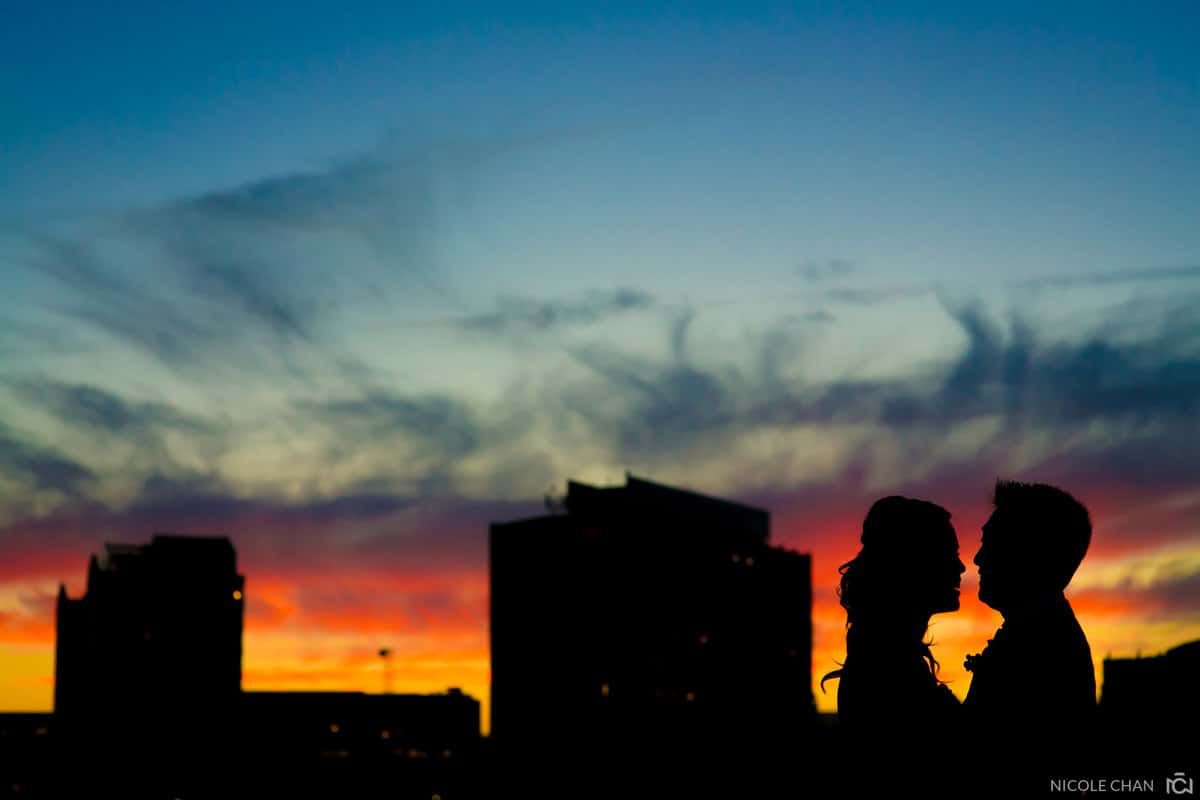 When I see another Husky, I either say, “Oh! It’s a BIG Sledder!”. If it’s a Klee Kai, I’ll say, “Oh, it’s a LITTLE Sledder!”.  Breeds no longer have meaning because the dog’s name has taken over. I don’t know many friends that have adorable corgis with their little strides and short legs. When I met Angela and Andrew’s puppy, Snackers, during their Boston Beacon Hill engagement session, I fell in love. Since that day, ever corgi I’ve seen has been a, “Oh look!  They have a Snackers!” Though Snackers wasn’t able to make it out to the Museum of Science for his owner’s wedding, he was definitely there in spirit – probably as he got his nails filed while at the pet resort that he was staying at!

When I first met Andrew and Angela, they expressed their love for adventure and international exploration. The two have conquered many parts of the world together:  Iceland, Germany, France, Netherlands, Belgium, Slovakia, Czech Republic, Hungary, Austria, Croatia, Bosnia & Herzegovina, China (& Tibet), Nepal, Taiwan, British Virgin Islands and the list will continue on! I love that they two enjoy experiencing different cultures and cuisines together. Like passport stamps, it feels like Angela and Andrew collect something else – friends. Almost 90% of their guests do NOT live in Boston and flew in specifically for this celebration! One of Andrew’s groomsmen Eric said, “It was so thoughtful of the two of them to come to me for their wedding day”.

I also love that the two are some of the most smile-y people I know. Their eyes seem to always be illuminated! I loved photographing them and their closest friends and families on their wedding day. It felt like a big reunion. I’ve never seen so many Texas people in one place. I learned about the Longhorn hand sign thing, which to me, is very similar to the hang ten sign. I actually did it a couple times as I was sitting down at dinner. It’s pretty cool. Now I wish my university has a hand signal.  Lame…

My first favorite part of their wedding were their toasts. Lovely words were said about the two of them – their dedication to one another (via a funny Samurai movie quote), Angela being a “star sleeper” (as in all limbs spread out!), and of course, their incredible character. My second favorite part was how EVERYONE never hesitated to jump right on the dance floor with an incredible 80 cover band rockin’ tunes into the night. The energy was infectious!