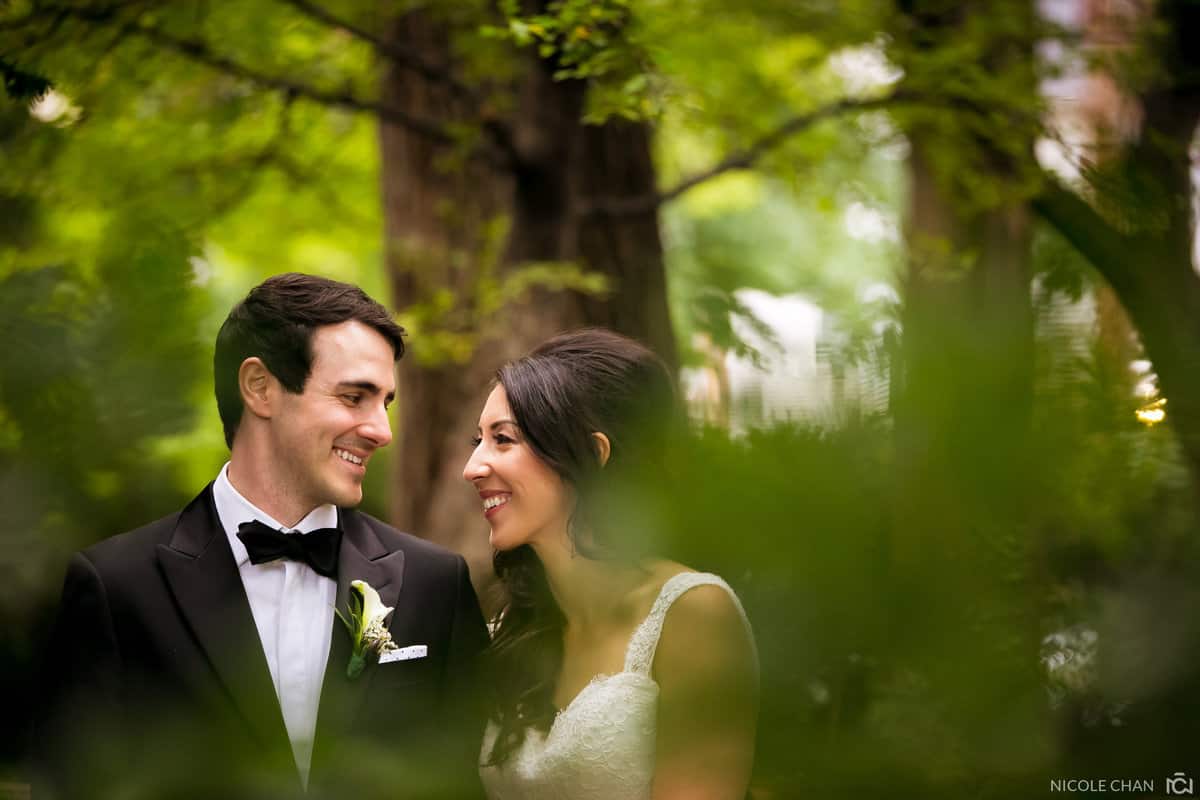 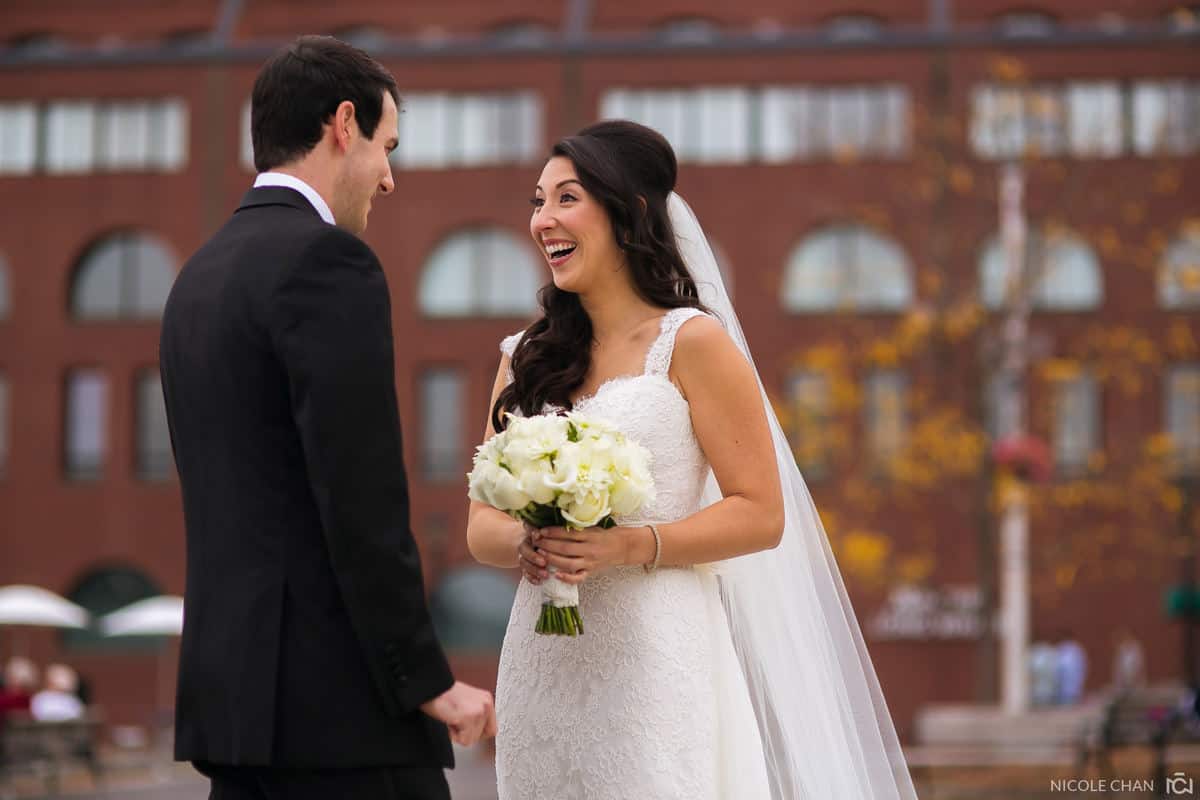 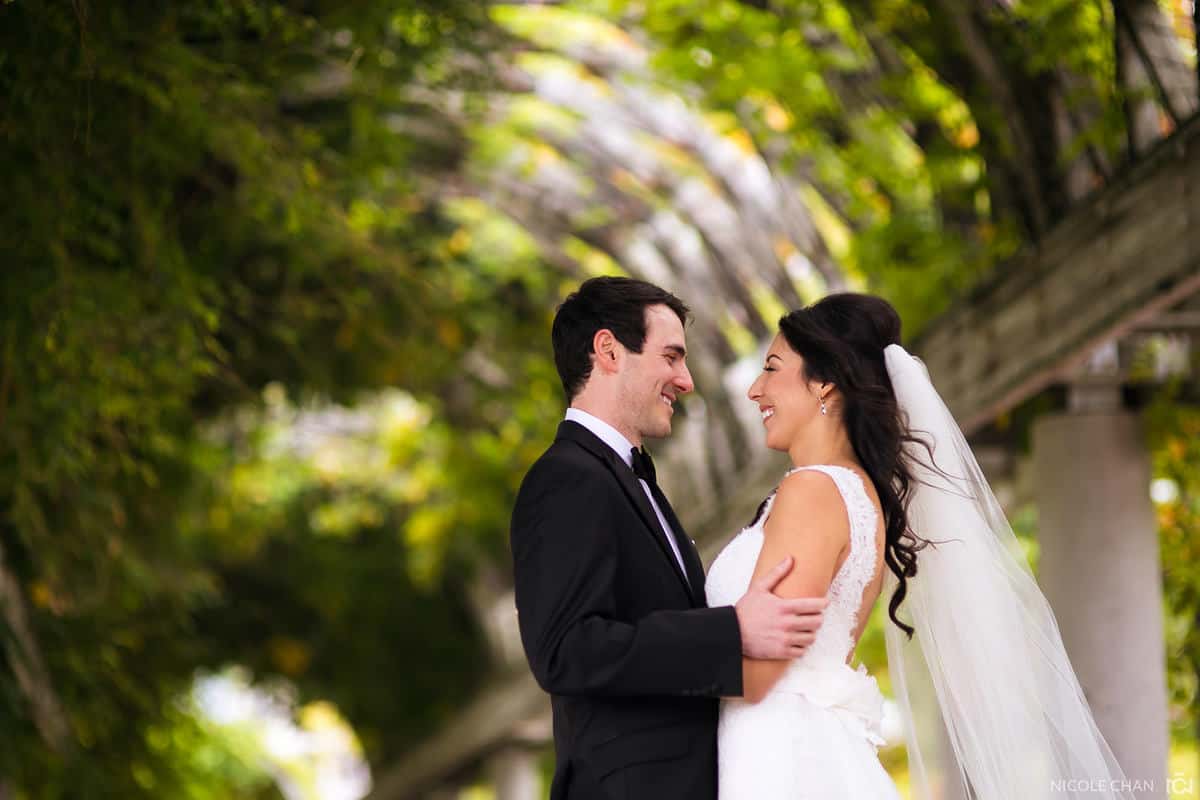 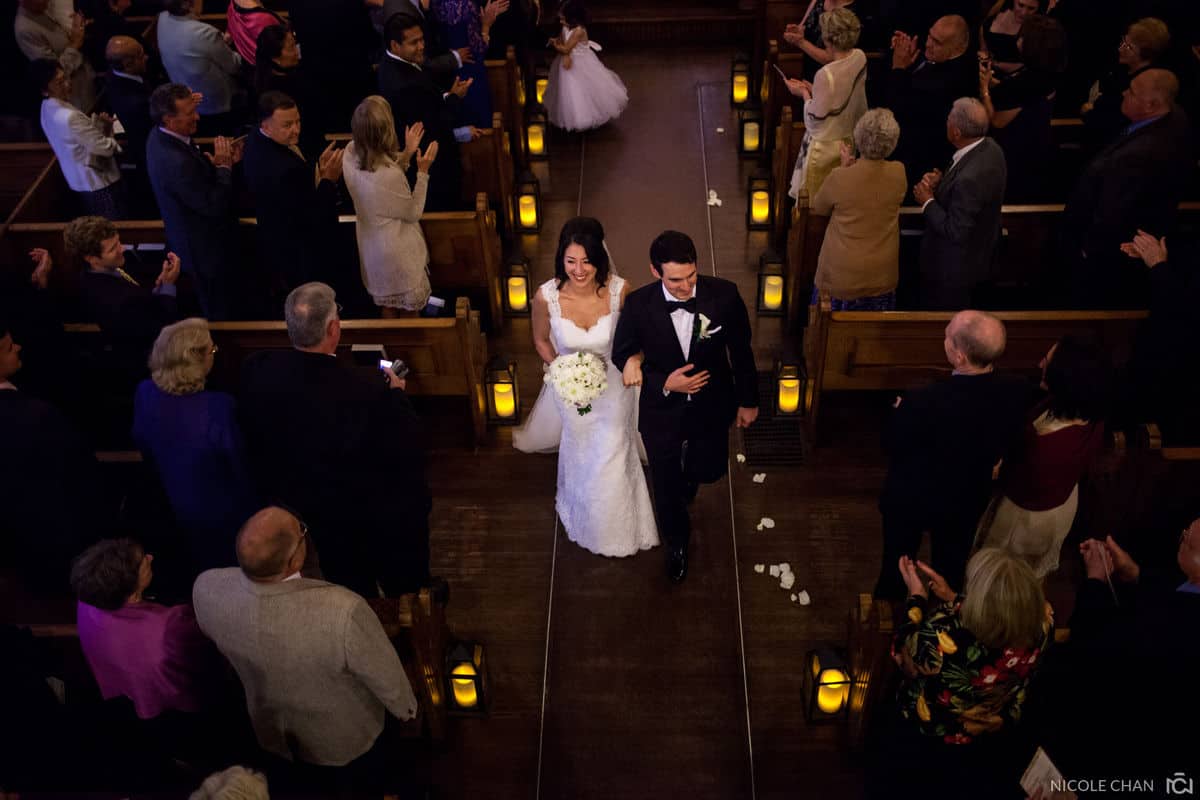 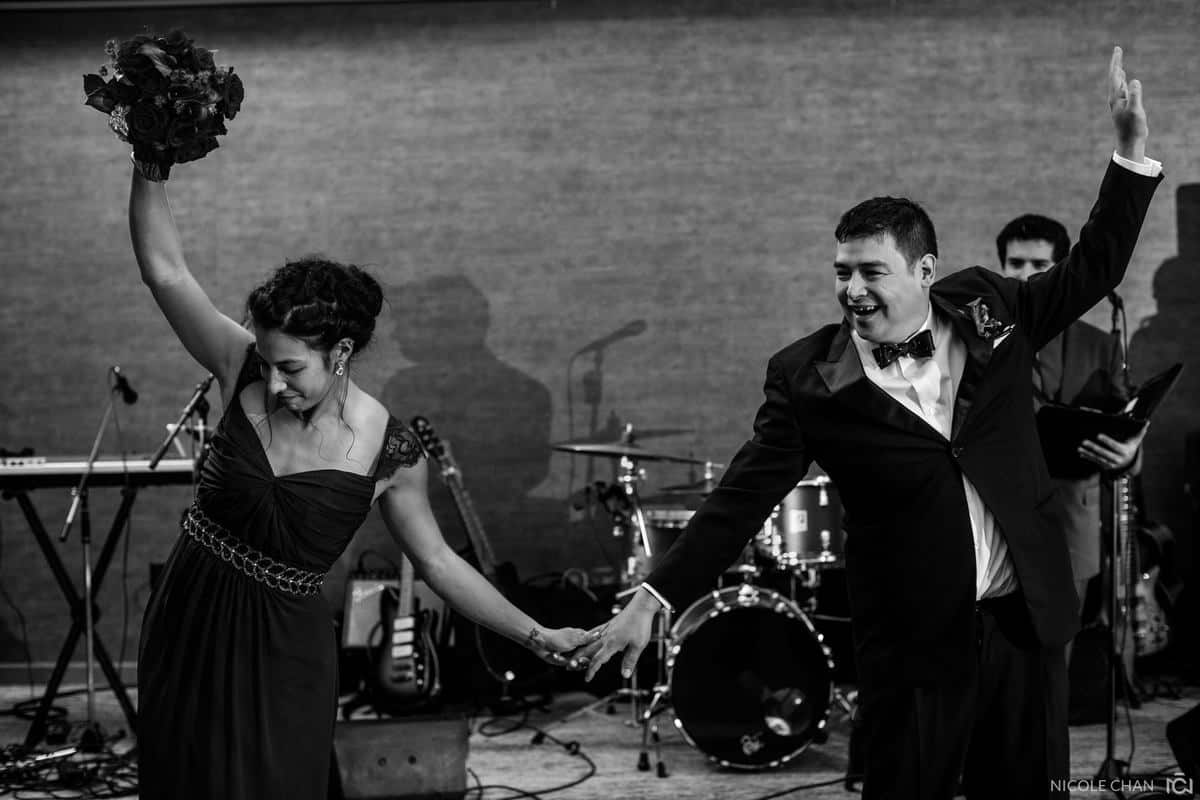 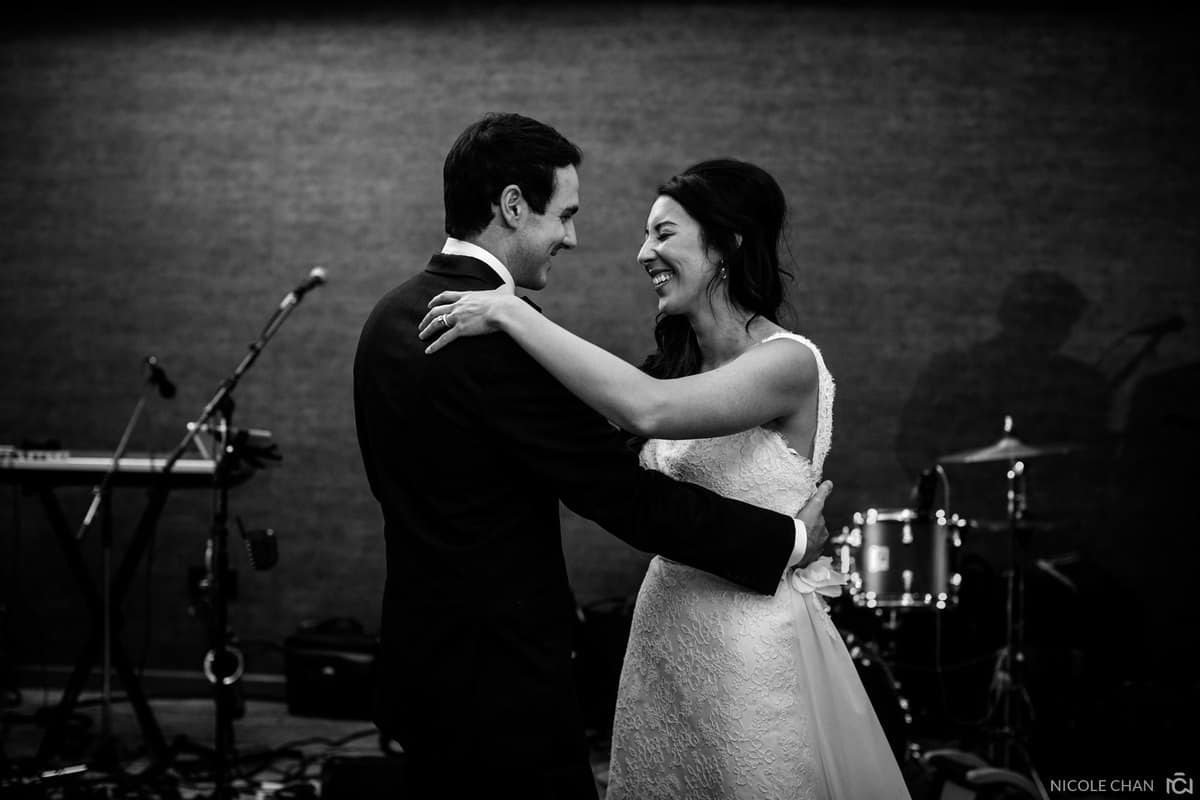 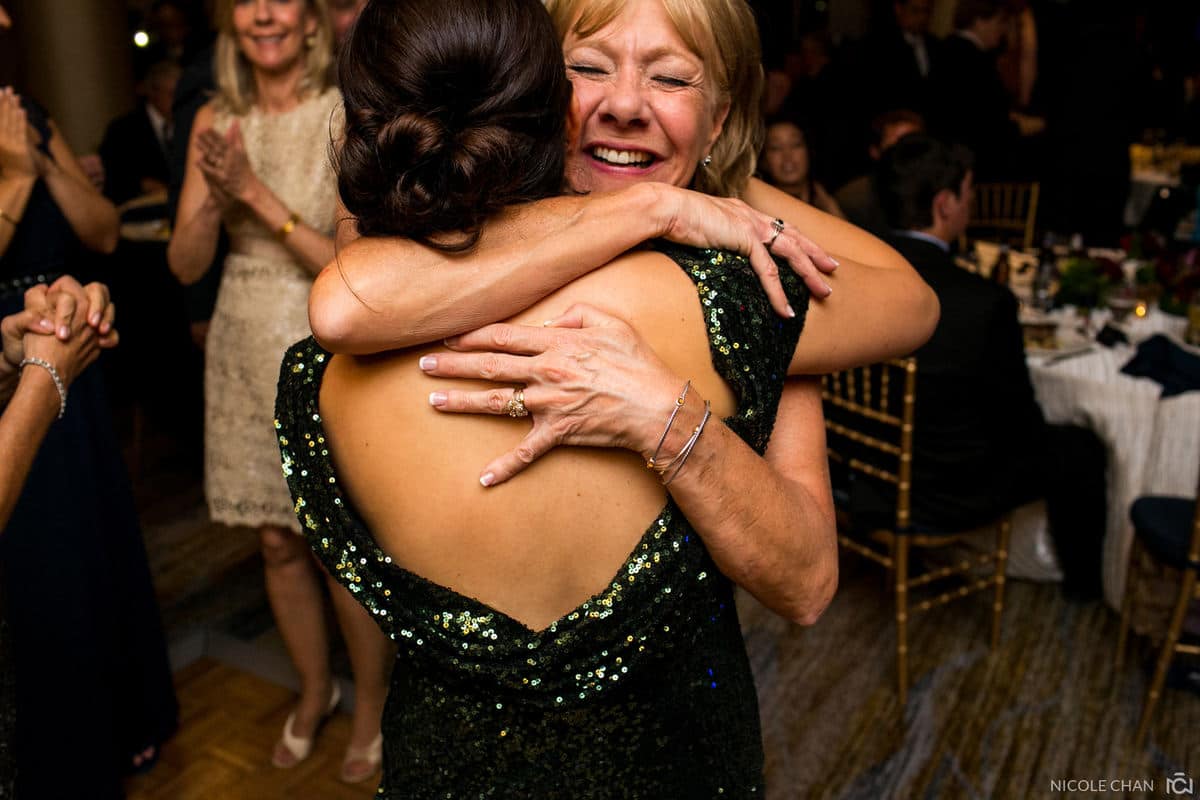 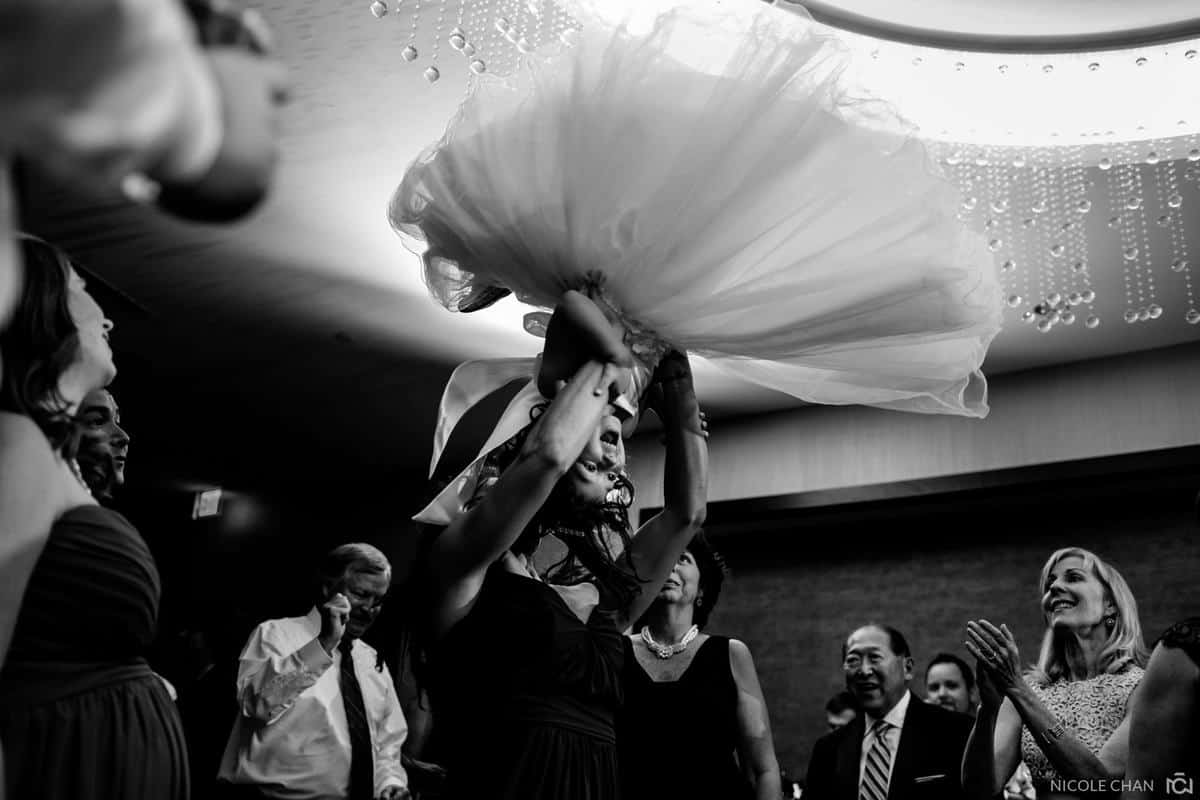 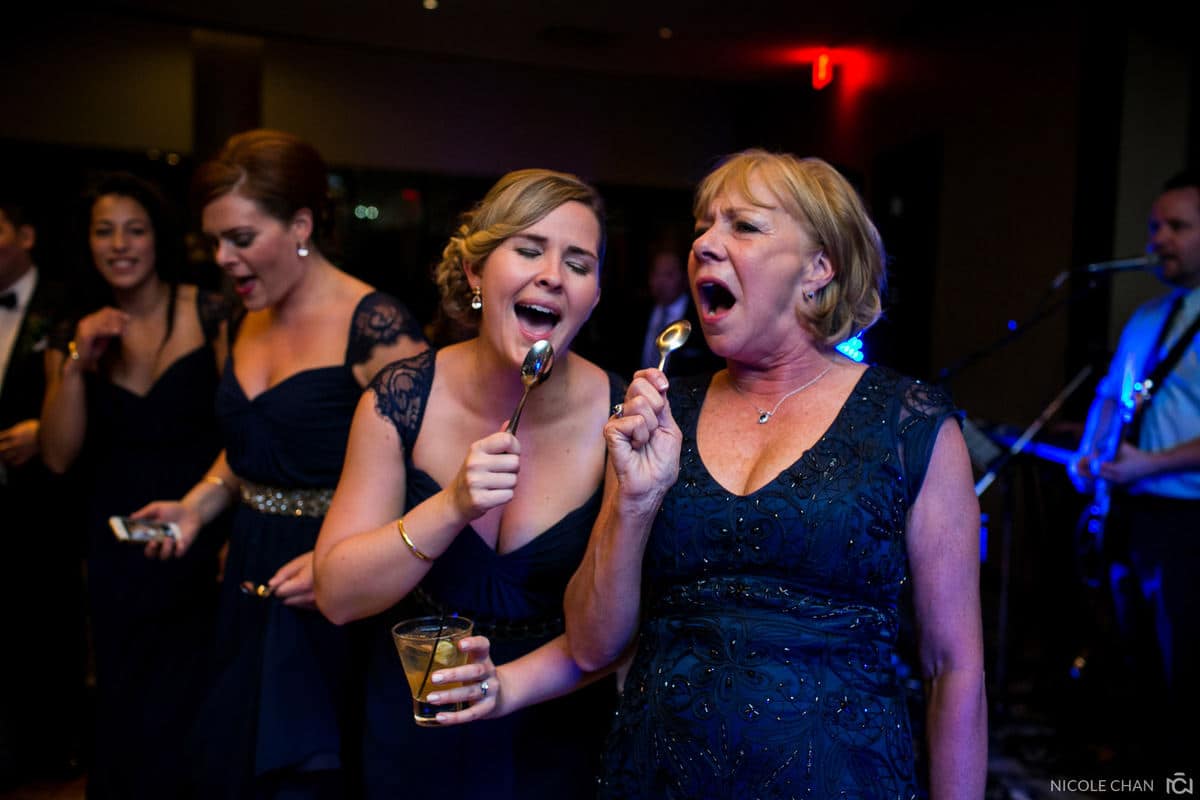 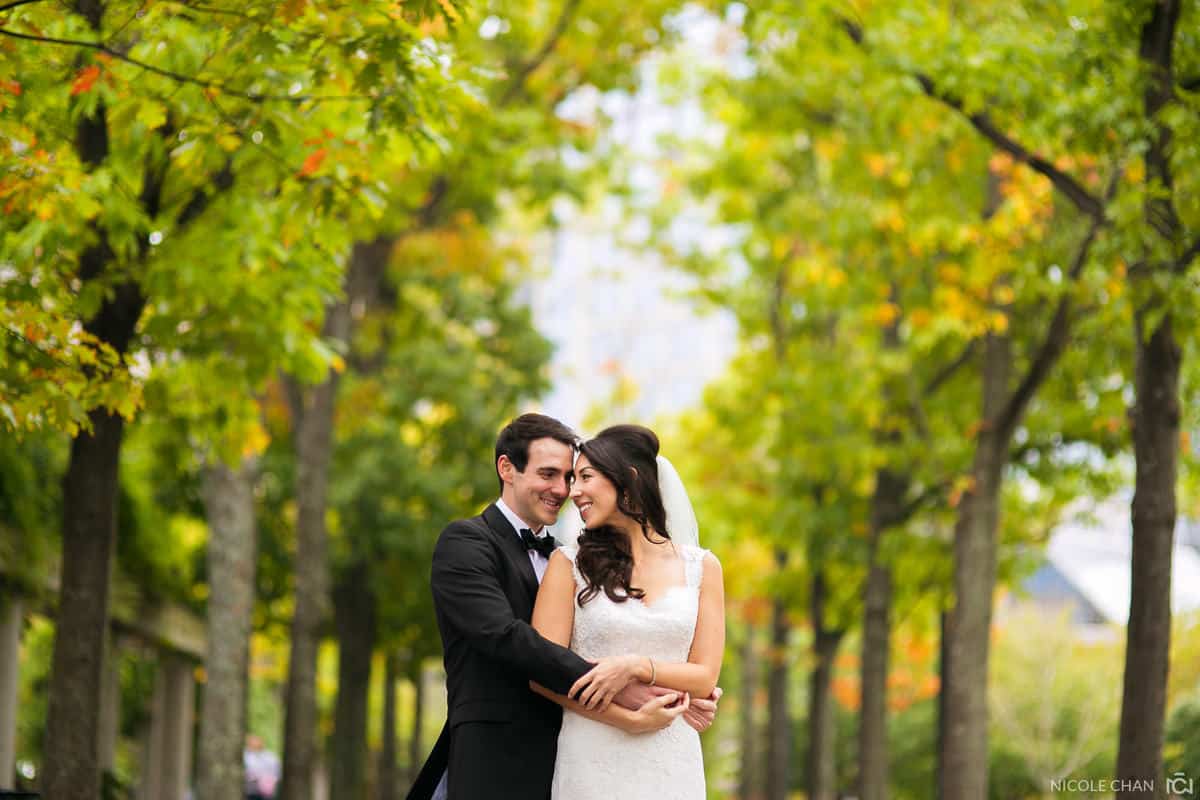 I’ve spent a lot of time at airports. More recently, it’s been for my personal travels and photographer conferences/workshops. Some know that my roots have nothing to do with photography or art whatsoever. I went to Bentley for finance and my first (and only) full-time job was at a management consulting firm. My class was filled with about two dozen of the most ambitious people I’ve ever met. We were all excited to travel the world on the company’s dime and ready to rack up miles and points from our flights (twice a week) and week-long hotel stays. Soon after though, the honeymoon stage faded and burnout began. I started feeling miserable my job. Unfortunately, the discomfort bled into everything that I did. If it weren’t for a group of friends that I developed, I’m not quite sure if I would’ve aimed myself towards photography and doing my own thing. I’m so thankful for everyone during this pivotal point of time in my life. Kimiko is one of them! I couldn’t have done it without these incredible people.

Enter Kimiko. We went to Bentley together, though we ran in different circles. We became closer when we were staffed on the same healthcare project. I’m not sure if anyone exists that doesn’t love her. She’s constantly smiling, always has fun stories, and is fantastic at planning events to gather her friends together to do fun stuff – like Paint Nite, pasta making, or just solid  reunion dinners at yummy restaurants. We all know that she’s brilliant, but to top it off, she’s beautiful too – and I’m sure the combination of the two caught Mike’s eye during an event at work. I remember her telling me that they were trying to keep it a secret, but I’m pretty sure the world knew. I’ll leave my personal memories of their relationship off of the public internet, but I will say that I’m in awe of how much they’ve conquered during their relations. Long distance relationships are tough, but when both parties are traveling internationally for already demanding careers. It’s impressive and a testament to how much effort that Kimiko and Mike put into each other.

Kimiko and Mike are incredible people on their own accord, but together, they’re even more effing amazing. I was thrilled to have been able to be part of their wedding and am really excited to share a few of my favorite images with the world.

I borrowed this little excerpt from their jeweler’s website, Jabel, which tells the story about their ring process. Kudos, Mike. This is so cool.

Kimiko writes, “My friend, and jeweler, invited us over to her apartment for a ‘cocktail party’ before going out to dinner. When we arrived, I found out it was a ruse and that no one was actually coming to the party but instead we were there to pick out a ring! After a night of staring at beautiful diamonds and settings, I picked out a beautiful rectangle radiant cut stone and Michael picked out the hand engraved diamond band (which I requested in Yellow Gold). The second part, and the real engagement came three months later when Michael (FINALLY) proposed at his house followed by dinner at the restaurant we went to on our first date. Some ladies may disagree, but I’m grateful that Mike included me in the process. Not only did I end up with something a little different then what I thought I wanted, but both of us were able to incorporate our taste into the ring which makes it even more personal to me and was a great way to start this journey together. ”