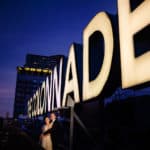 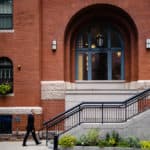 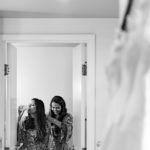 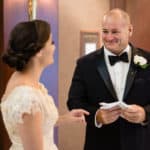 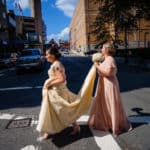 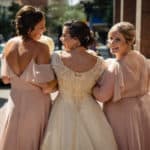 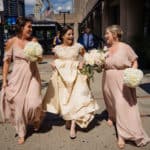 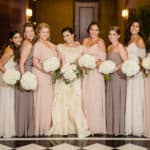 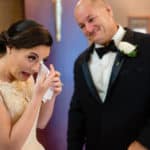 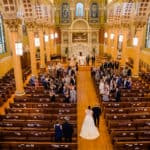 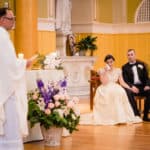 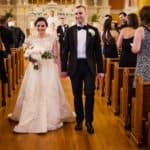 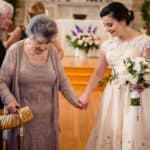 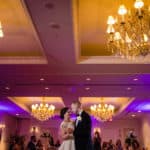 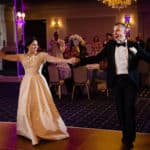 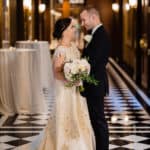 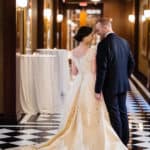 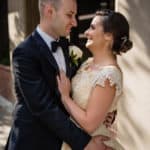 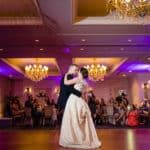 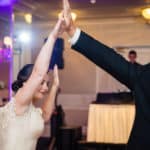 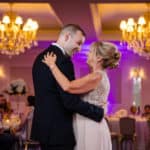 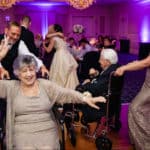 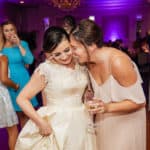 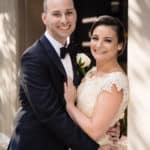 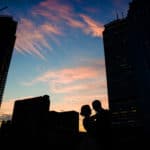 Two years and two months ago, two people had no idea that today, they would be getting married at St. Cecilia Chuch their Boston Colonnade Hotel wedding. In June of 2016, Brandon messaged me, asking me to photograph his proposal in Boston Christopher Columbus Park by the waterfront. I happily said yes, and then patiently waited for an e-mail about their wedding plans. A couple years went by. I heard that they were busy with this thing called “law school”. 🙂

Though they moved in New York and live in Queens, I’m glad that Boston is still home to them and that they’re excited to infuse  classic and traditional elements to their beautiful wedding day. I blog Jess and Brandon’s “how they met” story on their proposal blog. It’s a good one because it incorporates ROYALE, yes the nightclub. The two had an instant connection after their first date, bonding over similar upbringings with strong female role models and emphasis on communication.

They love spending time together – wandering, exploring, and laughing. On their wedding website, they give a shoutout to Georgetown Cupcakes and Sweet Cheeks. Clearly, our sweet AND savory tastebuds are very aligned. 🙂

Their Boston Colonnade Hotel wedding day was thoughtfully planned and I was very excited to be able to create lifelong memories for them. I love details with meaning, like Nana’s pearl bracelet and the intricate details on Nana’s wedding dress.

Jess and Brandon, it’s amazing to see you both open a new chapter of your lives together as a married couple. I wish you a lifetime of big laughs and refreshing naps. 🙂

Special thanks to the awesome team for the day: