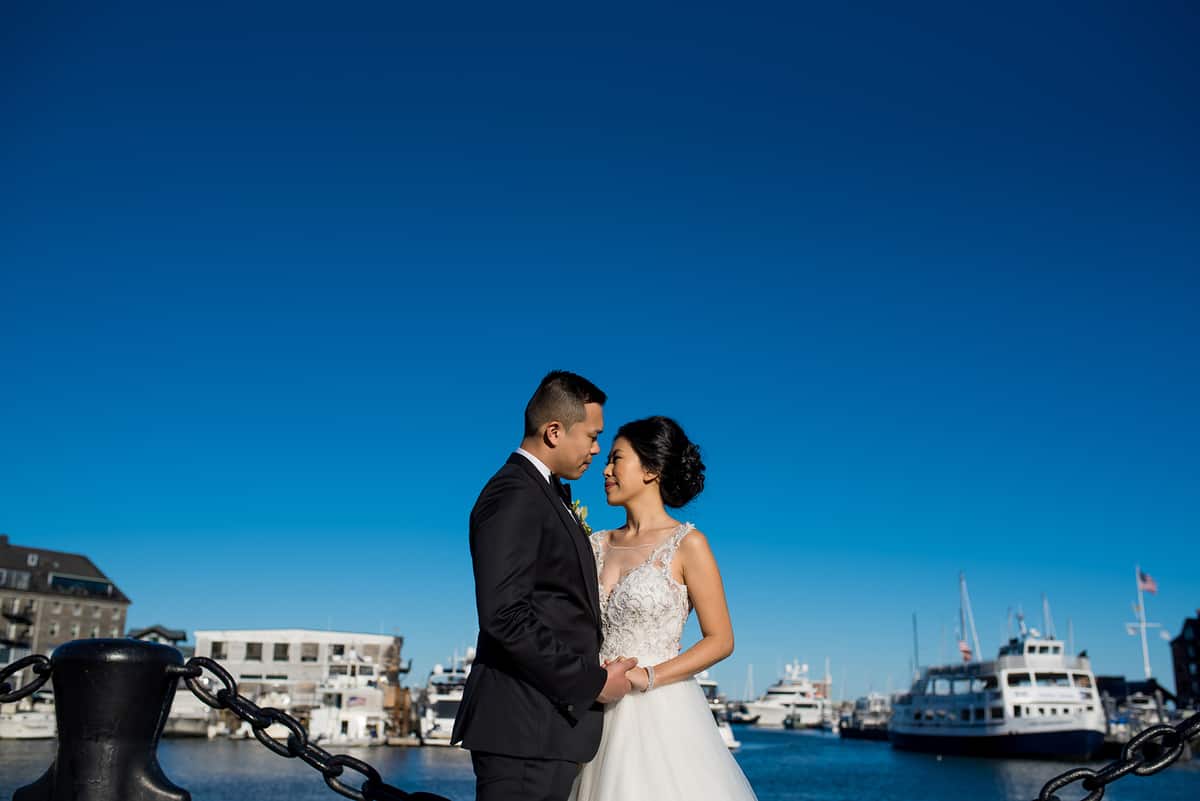 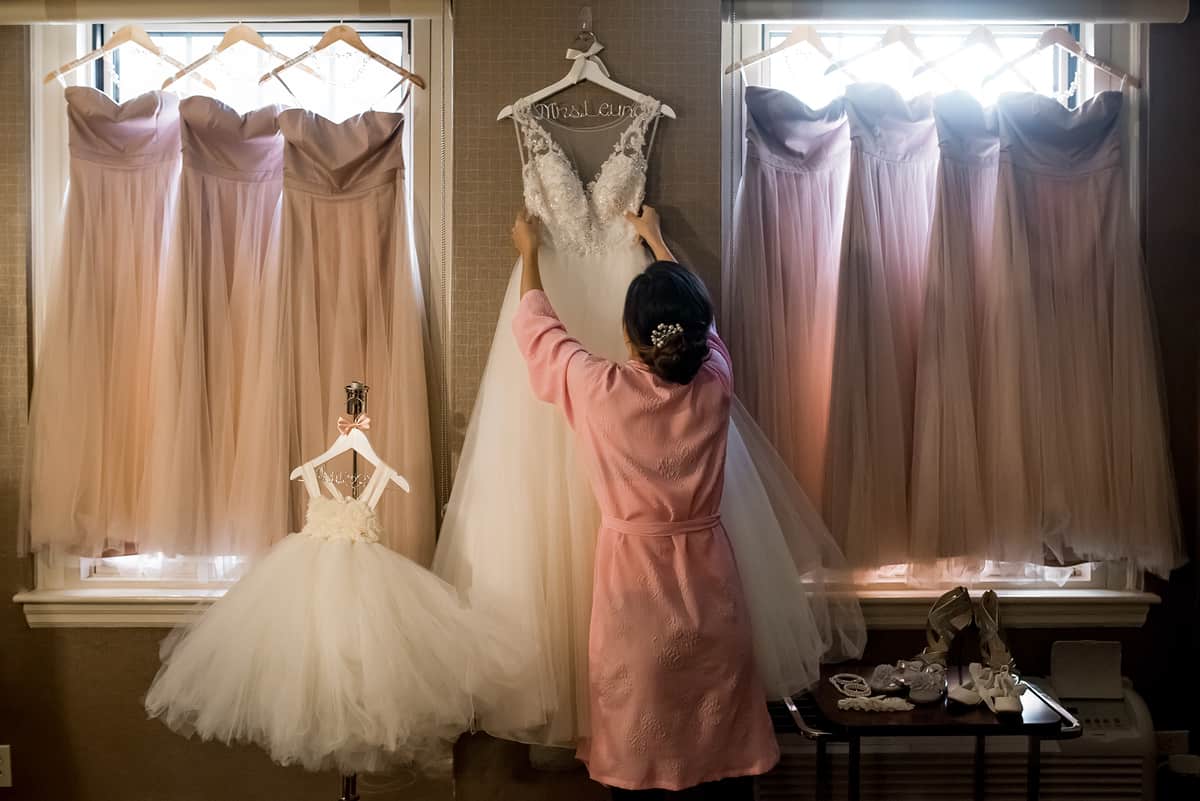 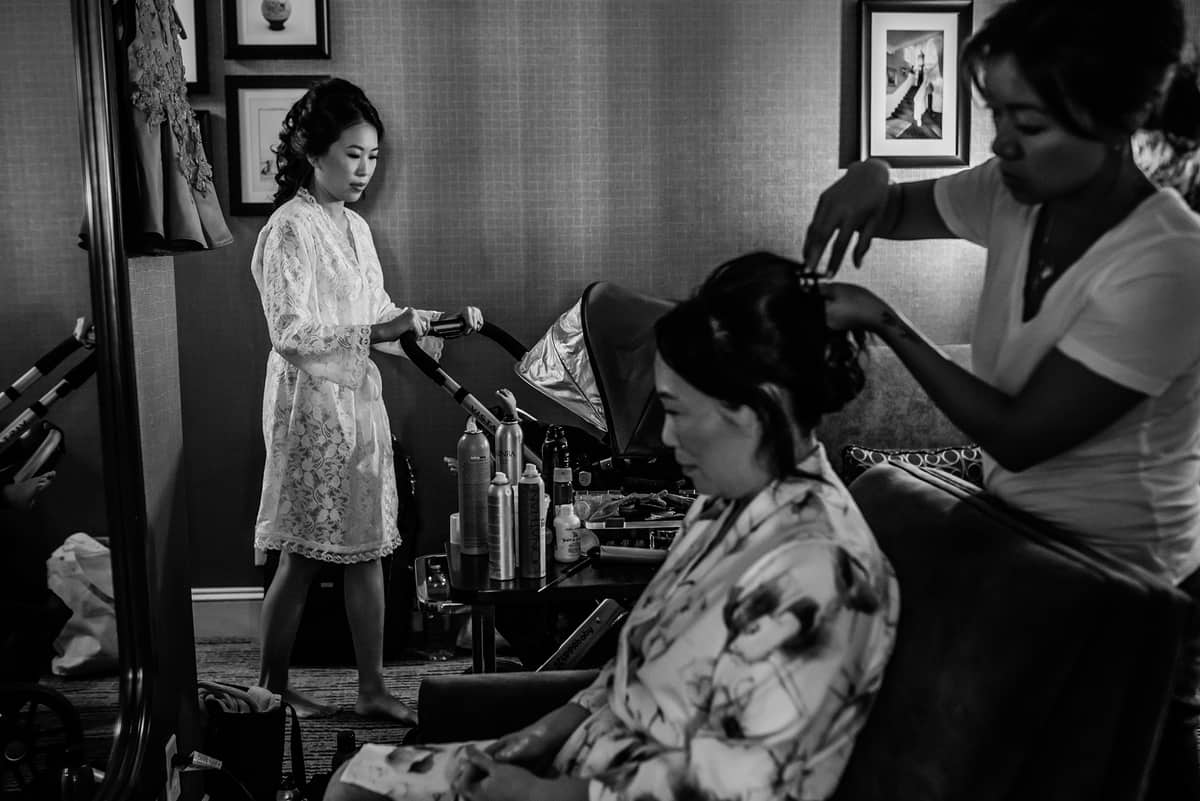 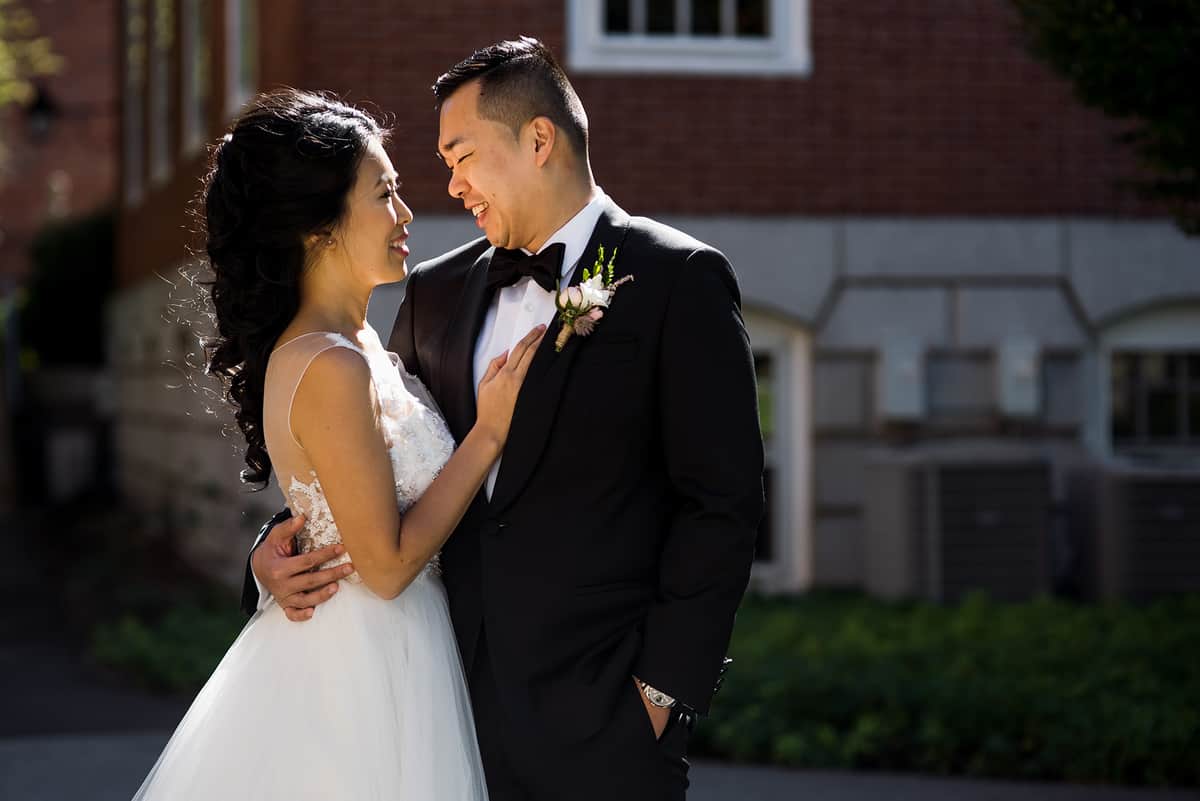 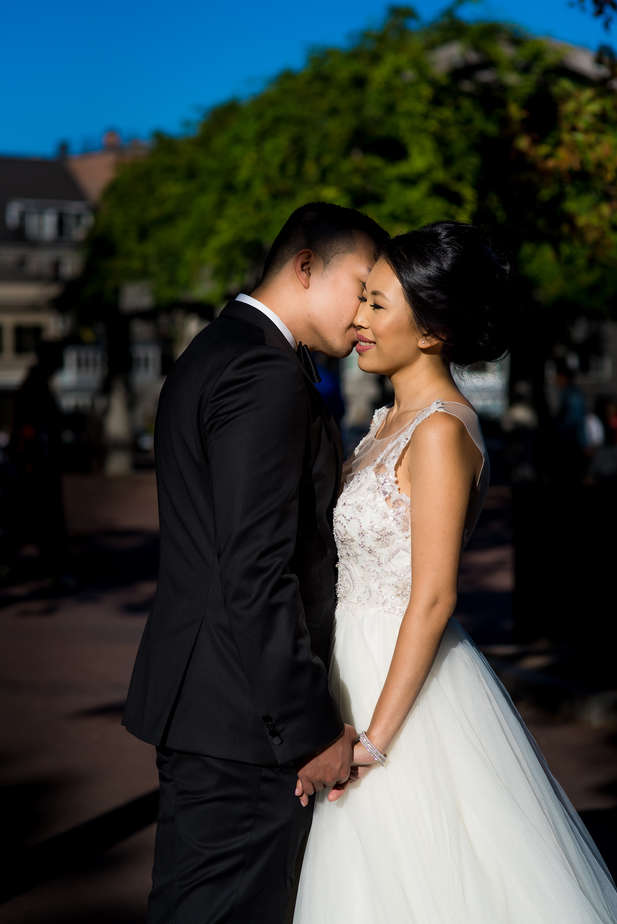 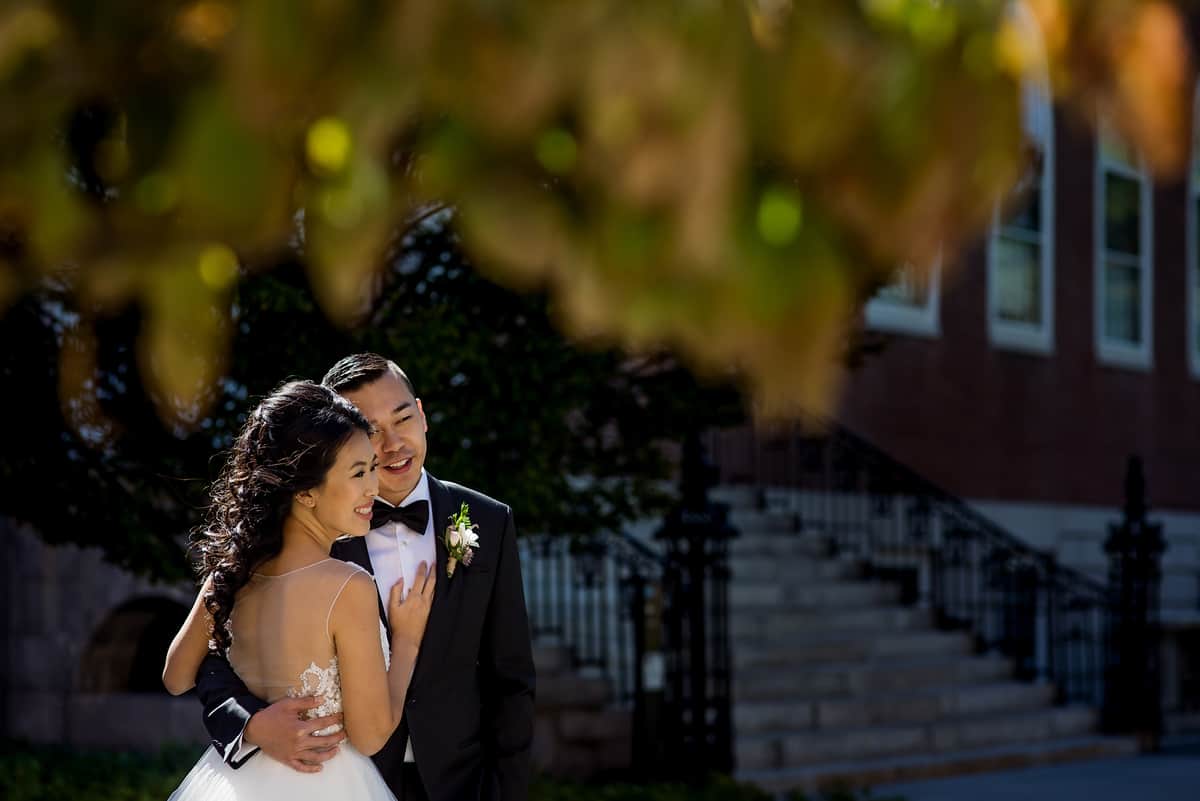 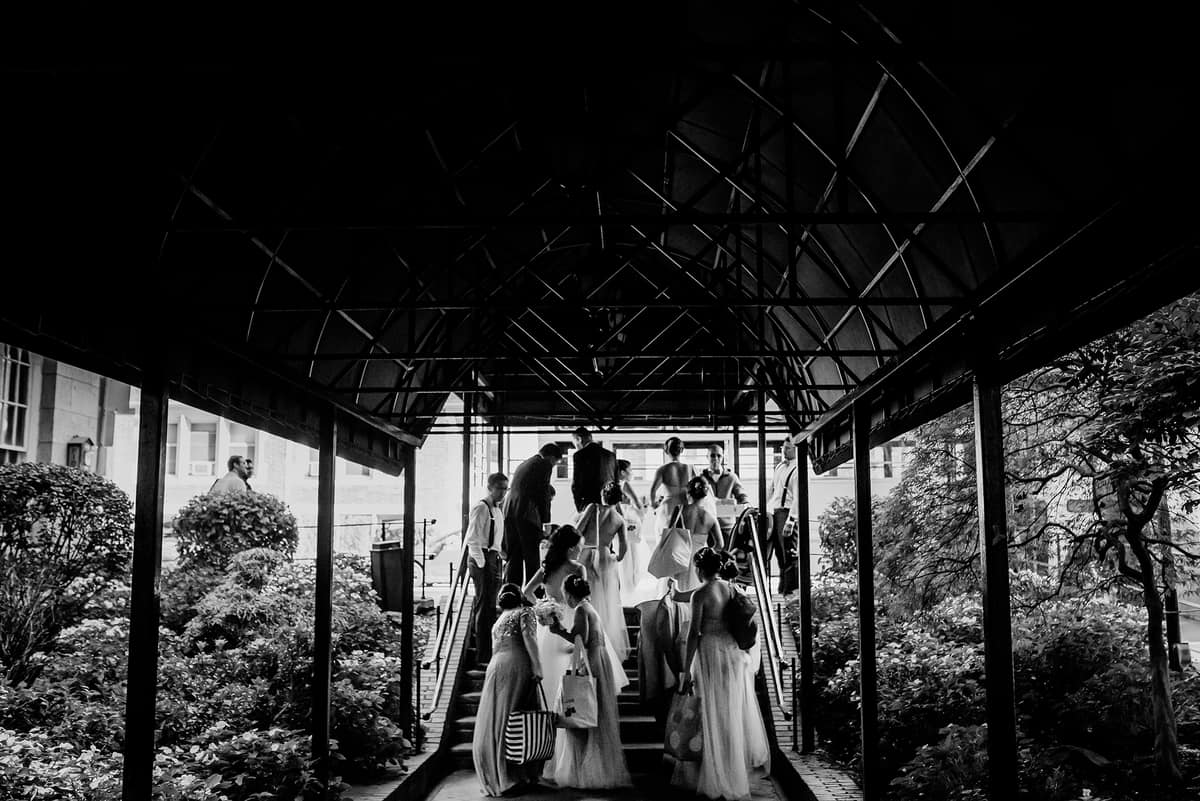 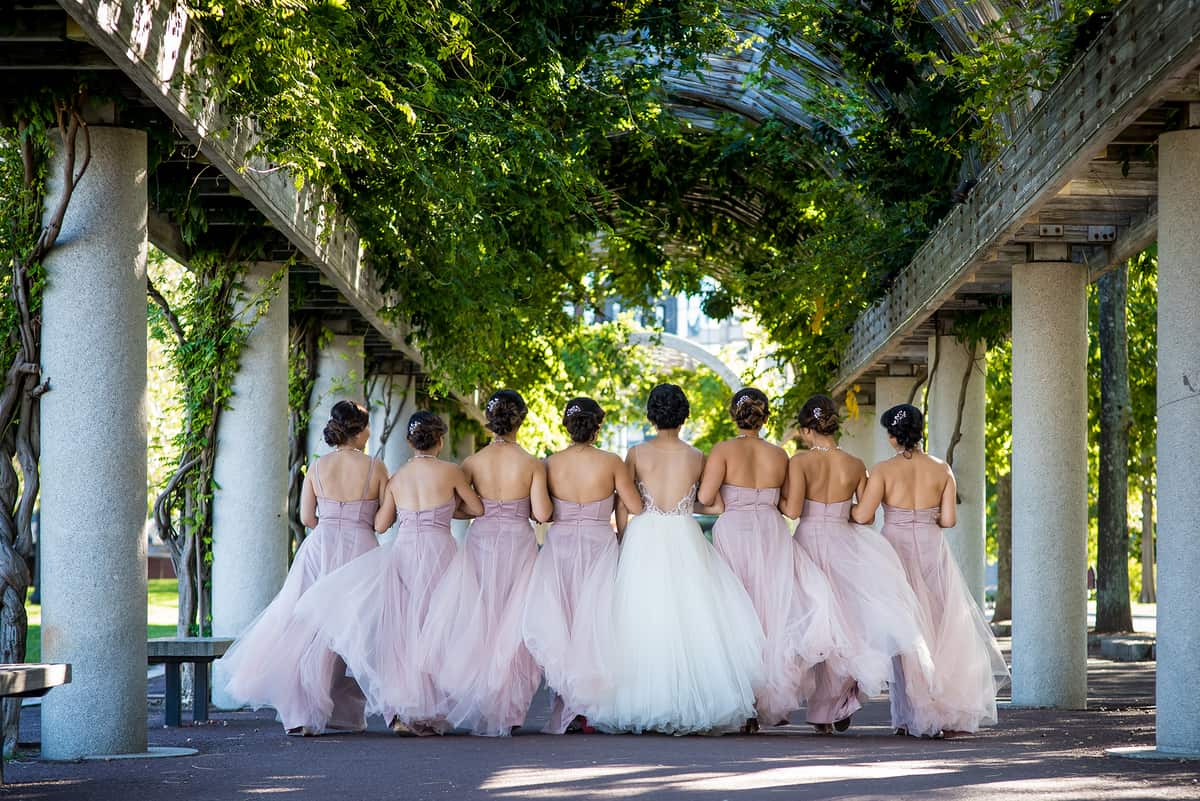 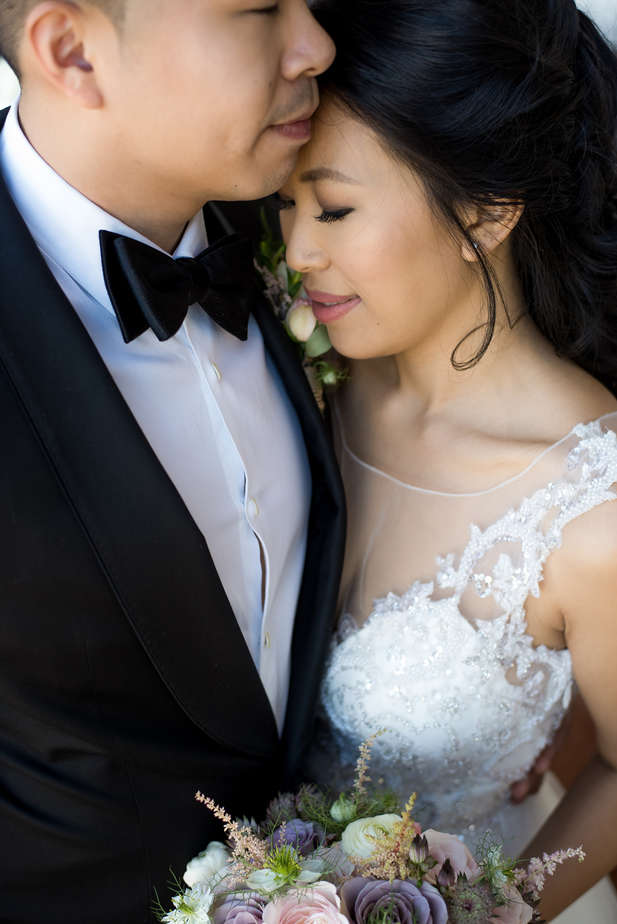 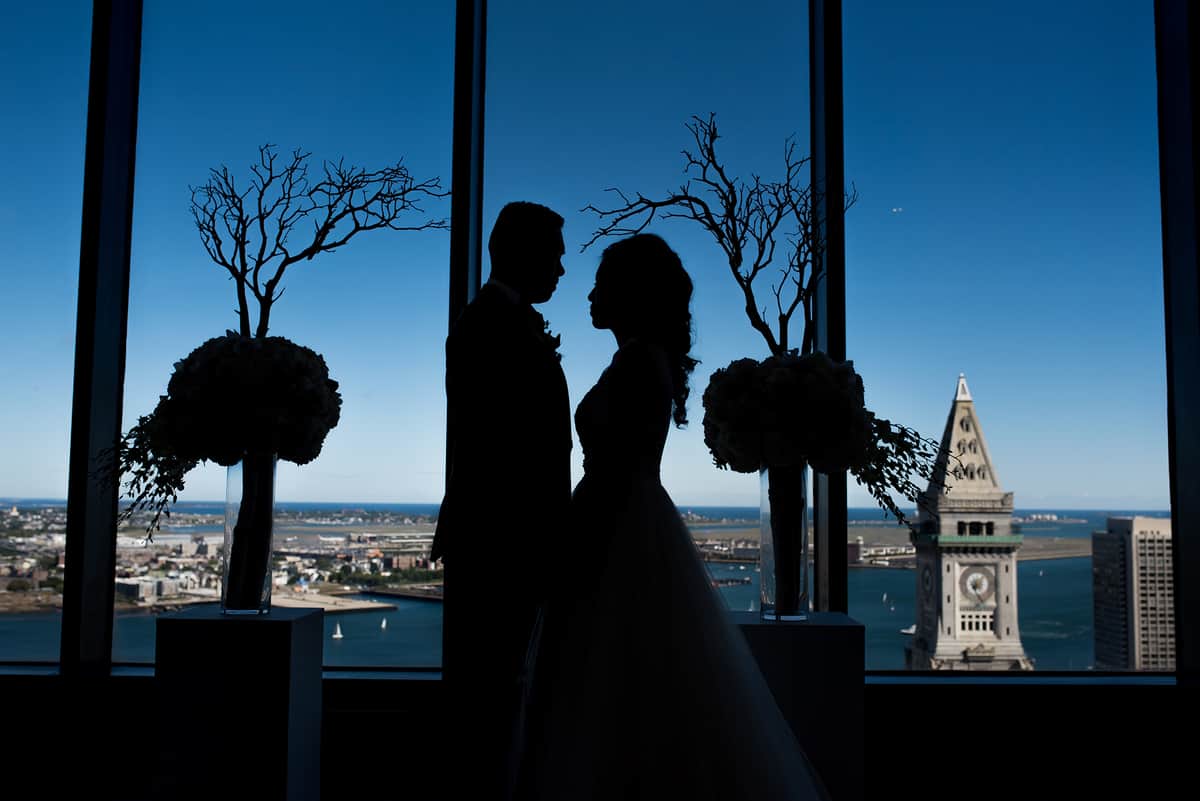 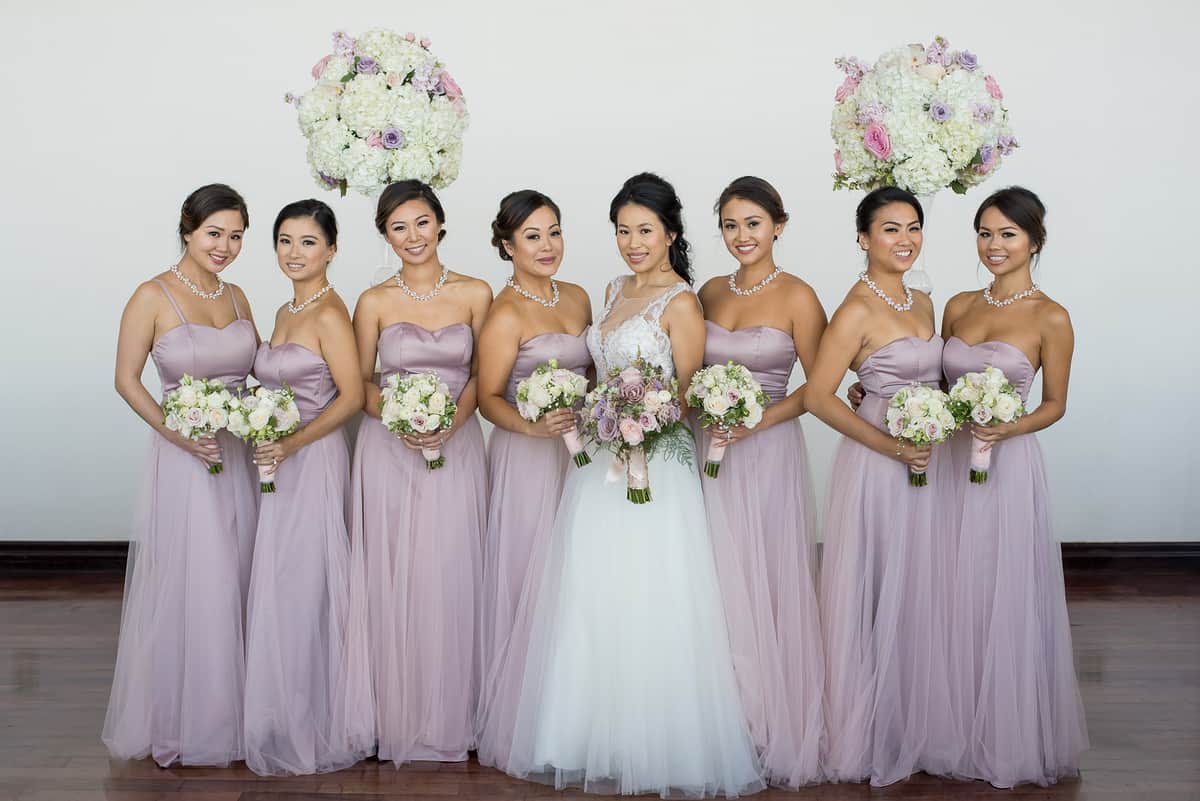 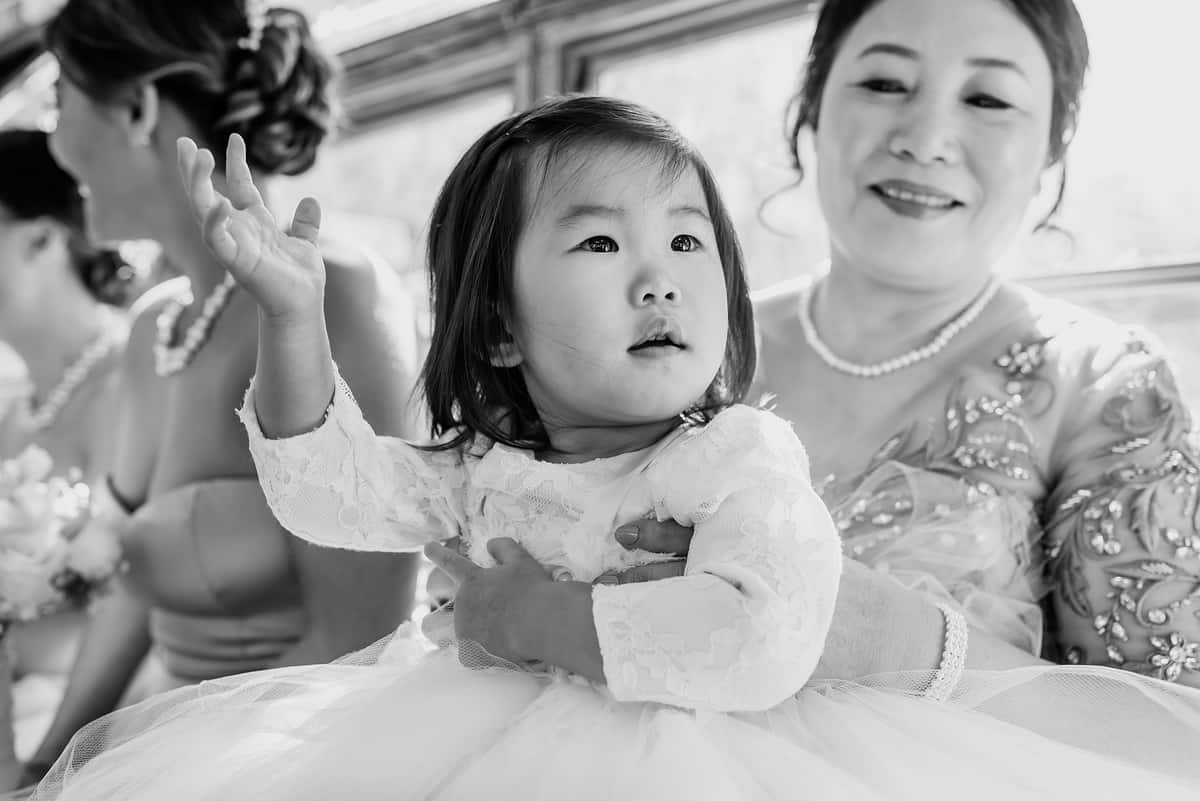 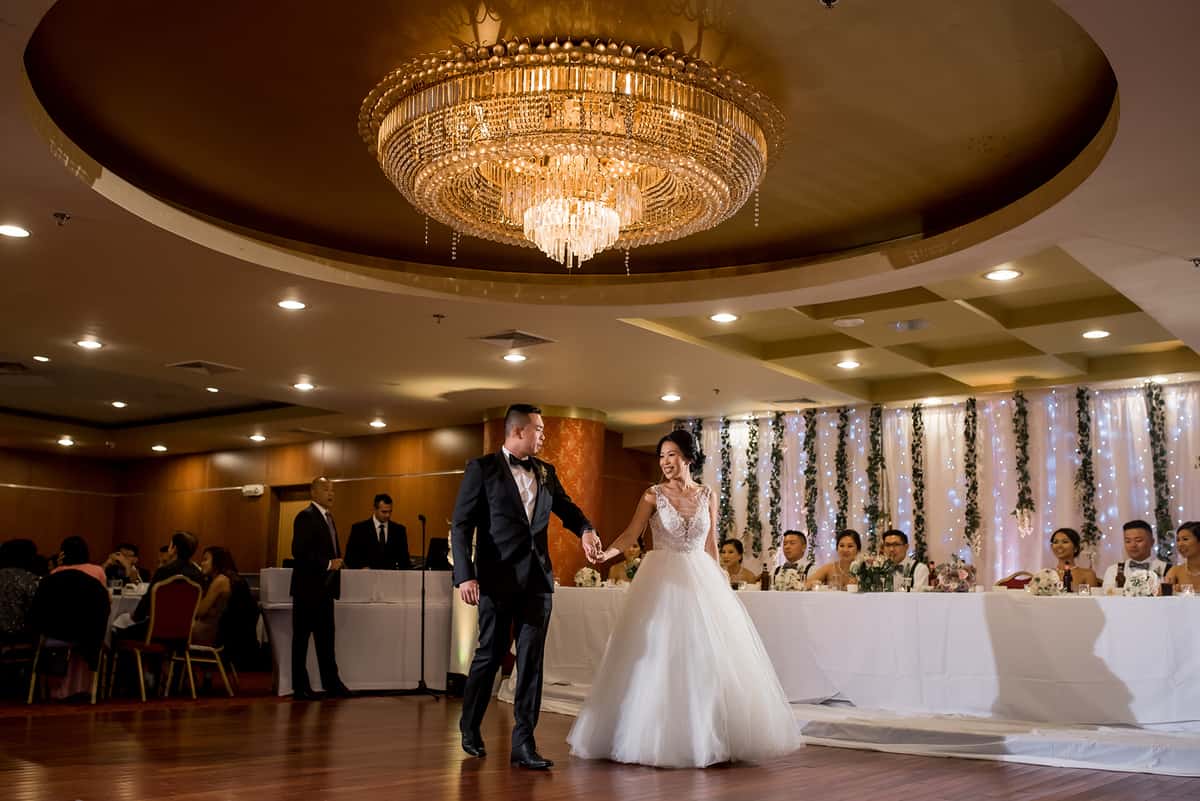 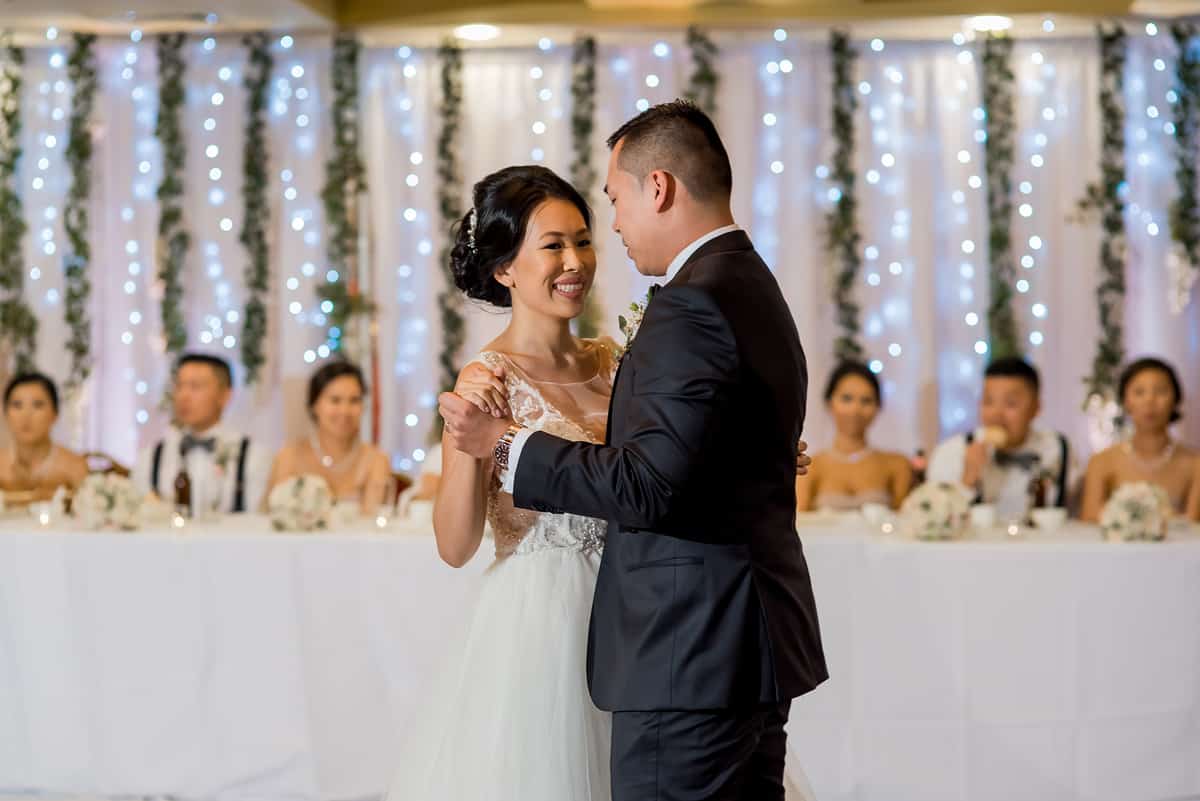 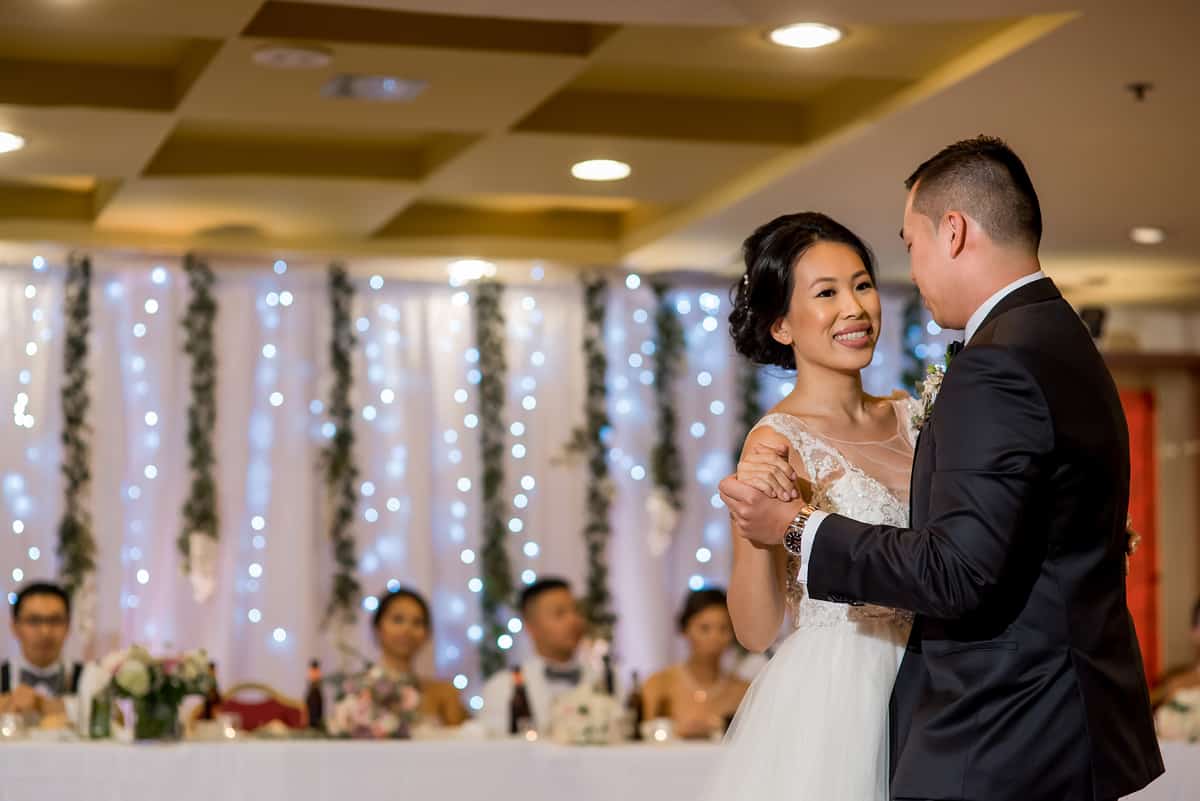 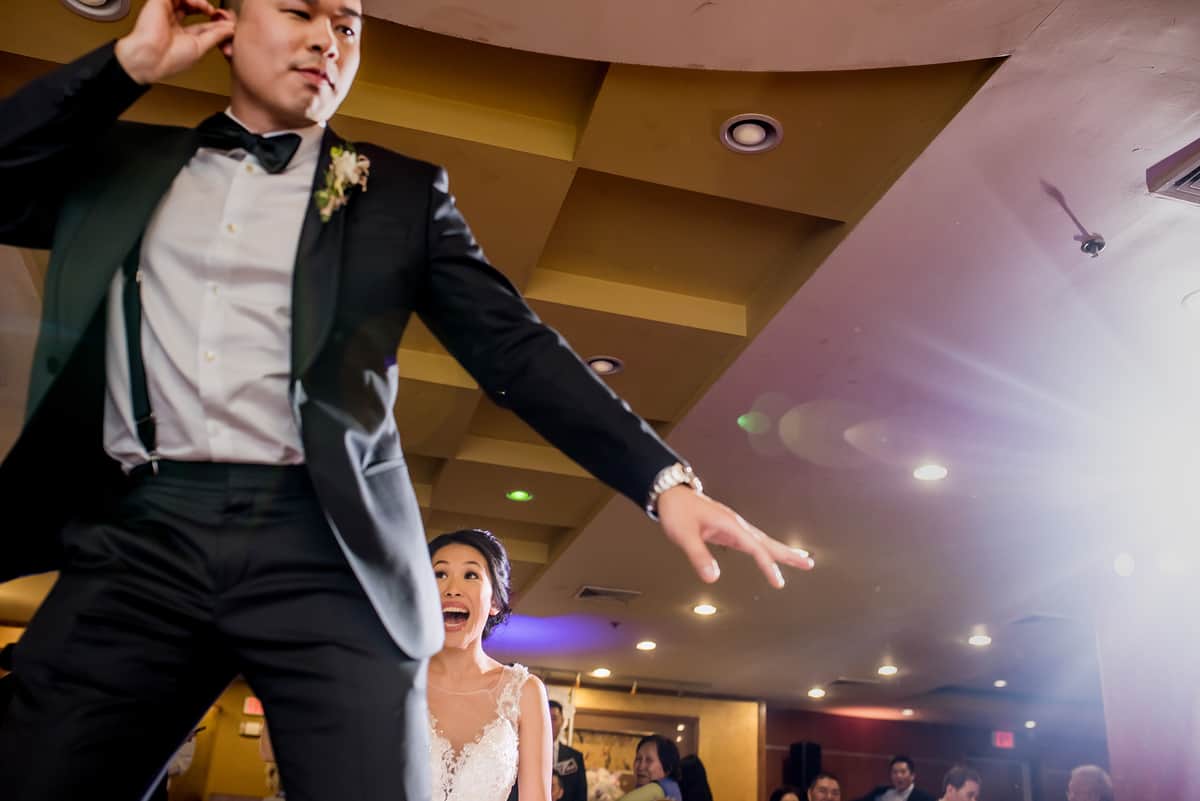 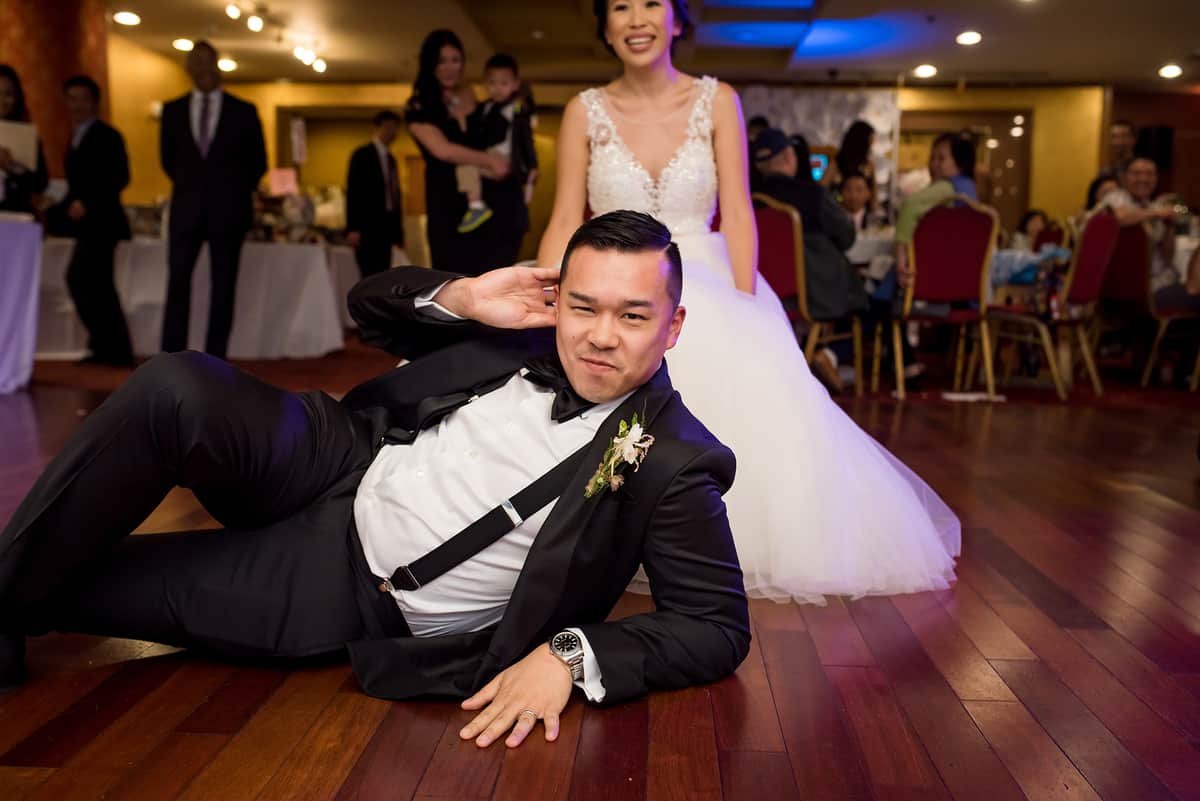 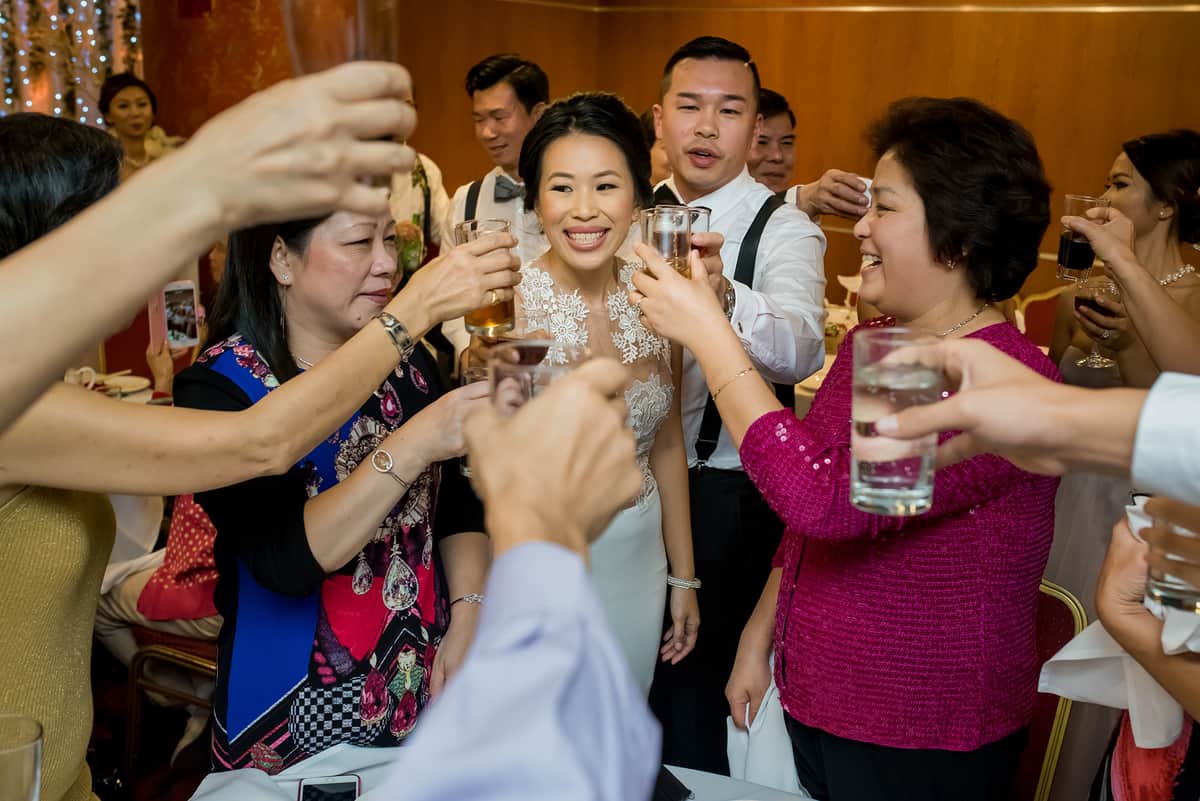 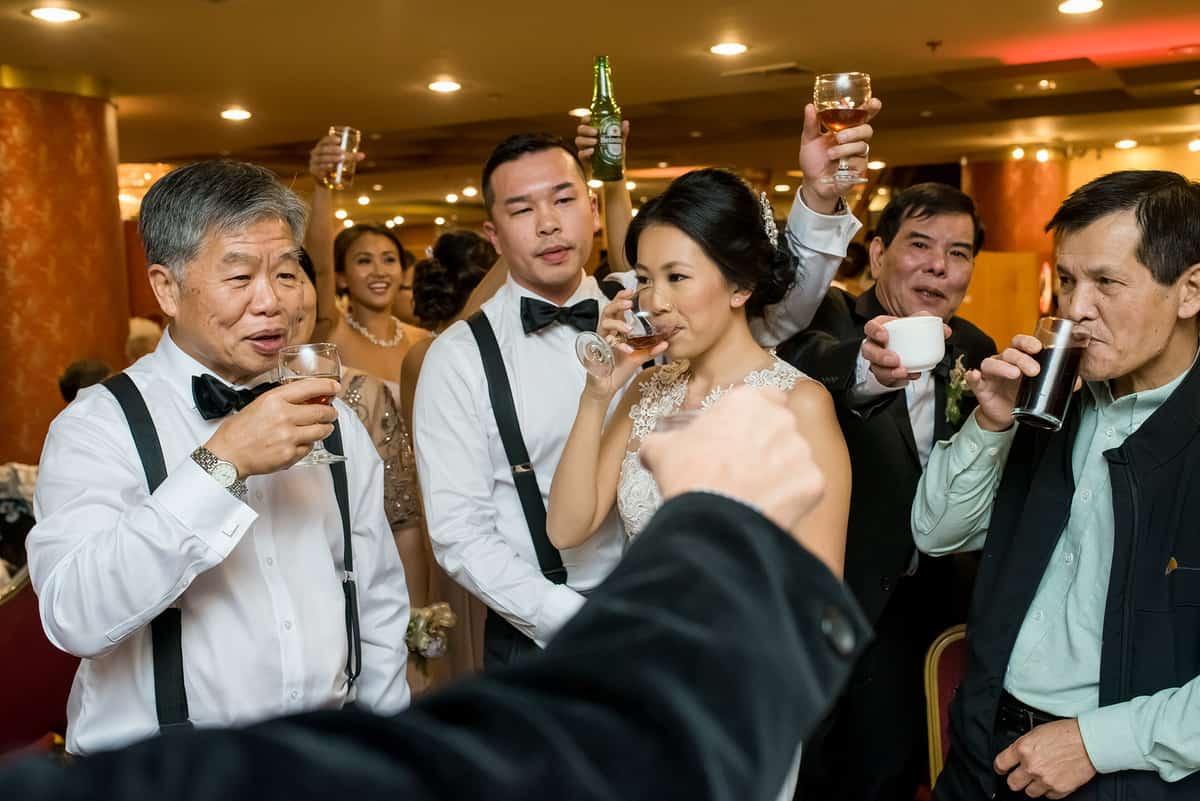 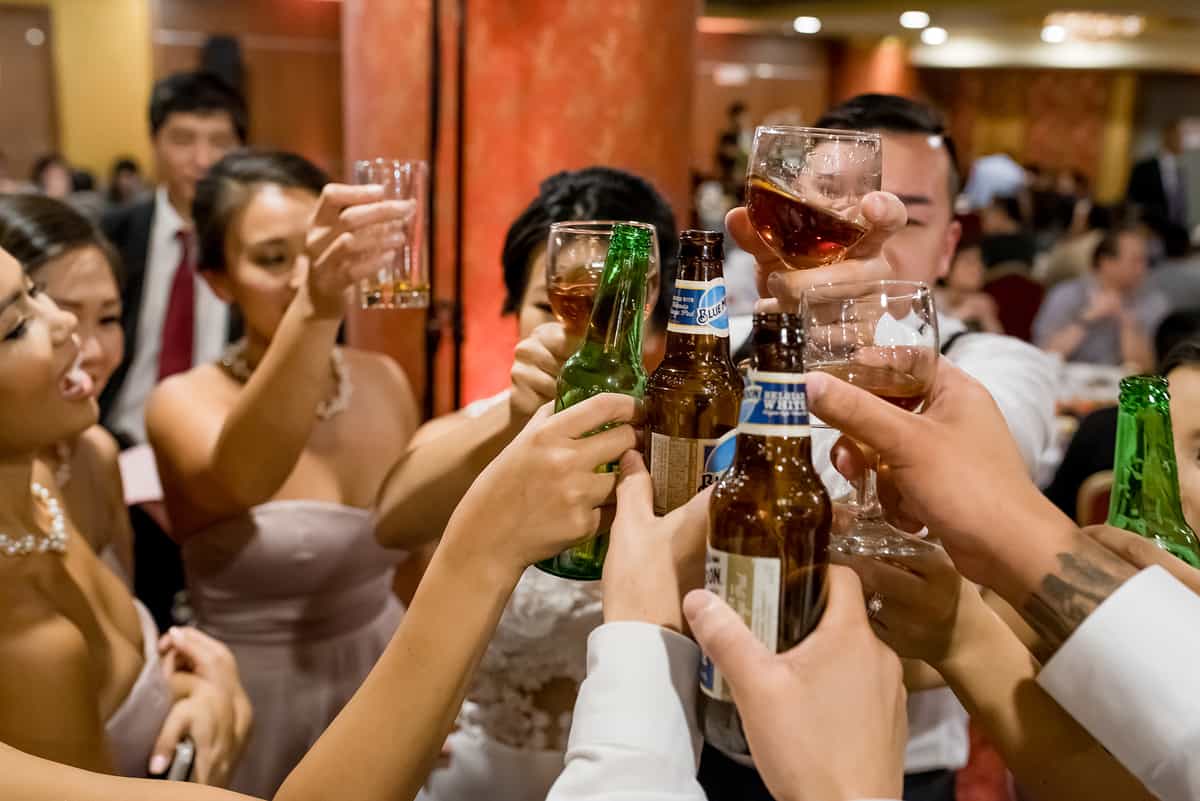 Eileen and Ray had the most picturesque Boston State Room wedding ceremony, followed by a ten course traditional Chinese Banquet in Boston Chinatown’s Hei La Moon. Their wedding reflected their personalities and what they cherished most: family and friends (especially their daughter), polished elegance, and plenty of amazing food. The two met via their friend, Mel (and also my college roommate) at Shabu Zen. Eileen remembers that after their meal together, she thought he was Mr. Mature and it wasn’t what she was looking for at this point her life. She thought he was nice, but not her type. She went on and enjoyed the rest of her summer with her girlfriends and her cousins.   Ray remembers that when he first met her, he thought she was beautiful, loved to party, but was quiet. He also remembered Mel interrogating him, obviously having her friend’s best interest in mind. He said, “Our conversation was light that night, but I was intrigued and I wanted to learn more about Eileen. Too slow…I couldn’t close, didn’t get the number and we went our separate ways. It just wasn’t meant to be.”
Later that year, they hung out with each other at a bar downtown called Good Life. Ray says, “She was nervous to see me as I was to see her. Why else would she be downing those many shots of Hennessey?”. He remembers being impressed that she could hold her alcohol. He also remembers being able to talk to her about everything and nothing at the same time.
Wedding coordinator: Linda Lee – Lemon Drop Team
Bride’s Shoes: Jimmy Choo
Bride’s Engagement ring and bands: Tiffany’s
Groom’s Tux: Hugo Boss
Bridesmaid dresses: Lulus
Florist: Haus of Blooms (hausofblooms@gmail.com)
DJ: Jet Set Sounds
Transportation: Original Party Trolley
Cake: Konditor Meister (konditormeister.com)
Videographer: Andy Hansen (filmsbyandy@gmail.com)
Makeup: Lisa Chy (lchy617@gmail.com)
Hair: Peilee Tang (peileetang@gmail.com)
DIY: party favor boxes, paper flower backdrop for Photo Booth, decorated card holder, backdrop for wedding party, Decorated mason jars for floral arrangements
Previous Post
Next Post