Bragging isn’t my thing, so here it is in 2 sentences: Many beautiful people have allowed me into their lives and I’ve had the honor of creating authentic photographs of their relationships. These photographs have attracted the eyes of my peers, idols, and publishers – who have graciously given me many shiny awards.

International award-winner, Nicole Chan, is one of the Boston’s most sought after wedding photographers.

Nicole is a member of the International Society of Professional Wedding Photographers (ISPWP) and World Photojournalist Association (WJPA). She has been named 2016 Top 100 Wedding photographers in the US, and BrideBox’s Top 20 Wedding Photographers. Her images have been published in Grace Ormonde, The Boston Globe, Martha Stewart Weddings, The New York Times, Cosmopolitan, and even Playboy. Based in Boston, she has traveled to 50+ countries to photograph beautiful people.

(to read what my previous clients have said about me, head over to Testimonials or WeddingWire – 80+ 5star reviews) 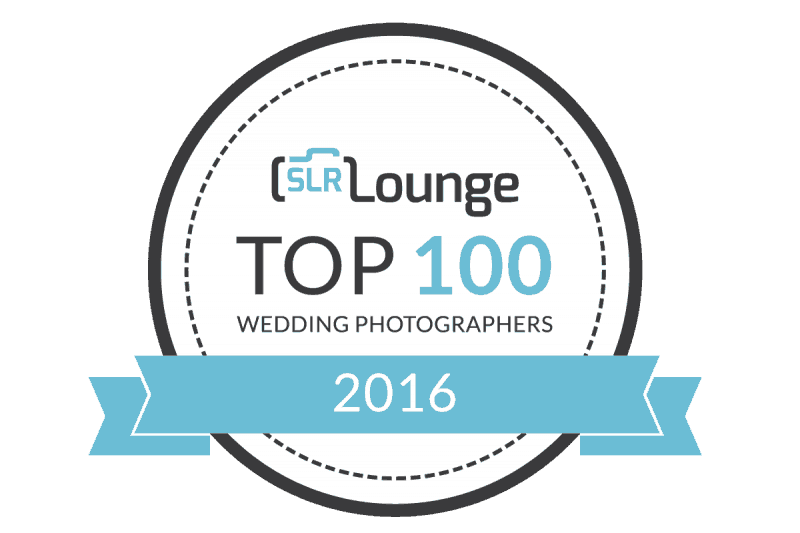 100 Best Wedding Photographers in the U.S. and Canada

Selection criteria is based on 4 main portfolio criteria: Uniqueness and creativity, Artistry and Vision, Timing and Emotion Capture, Consistency 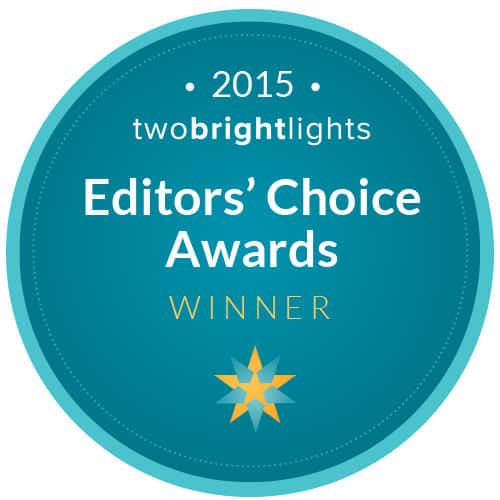 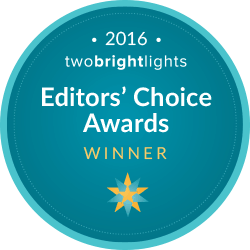 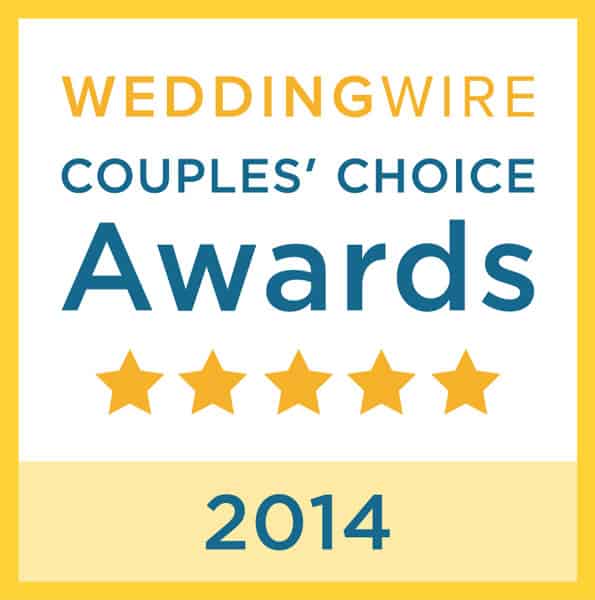 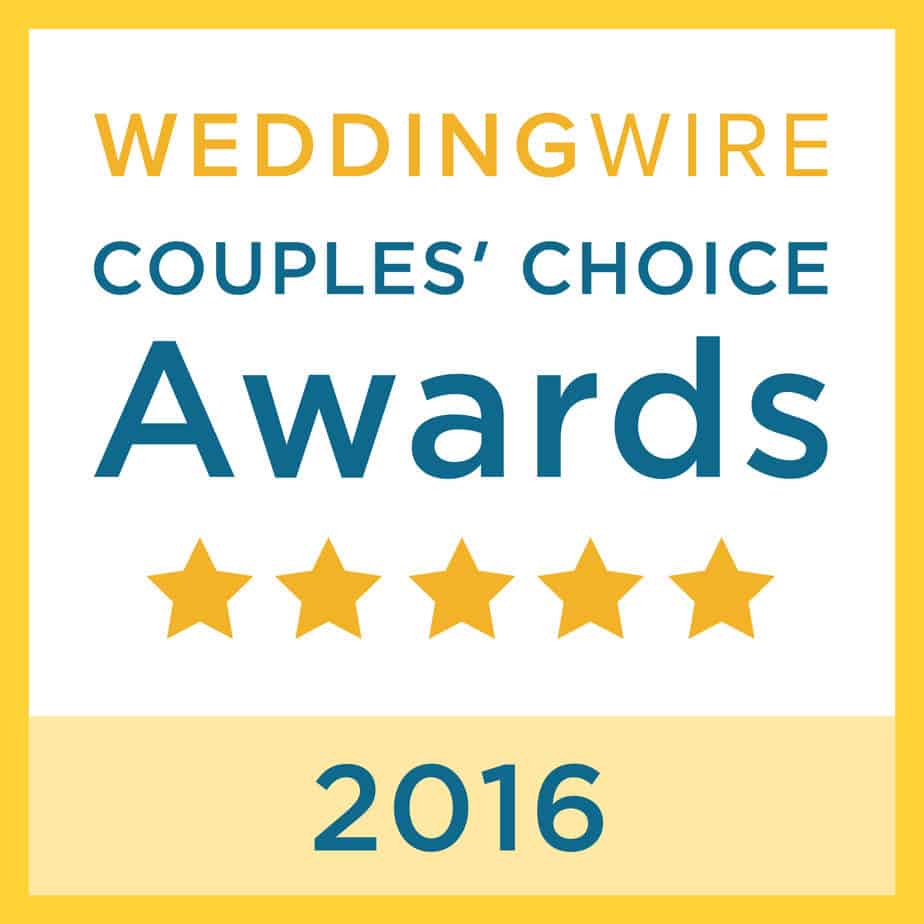 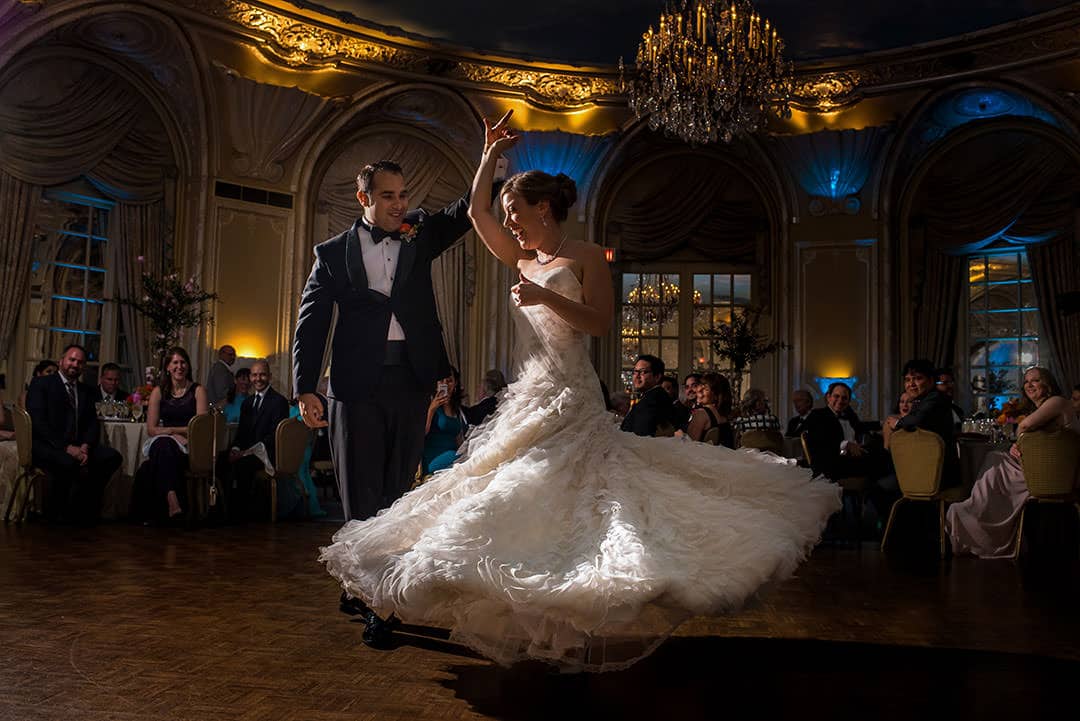 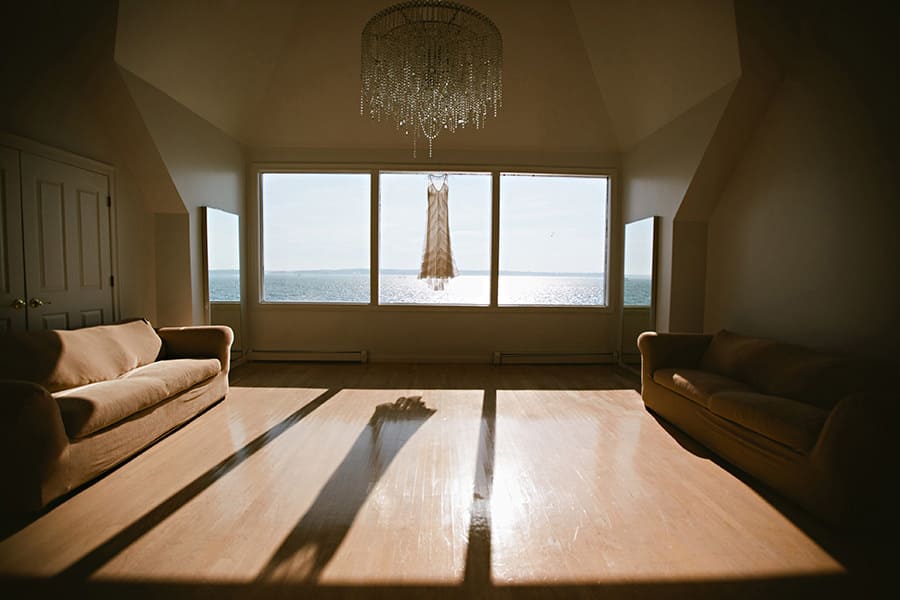 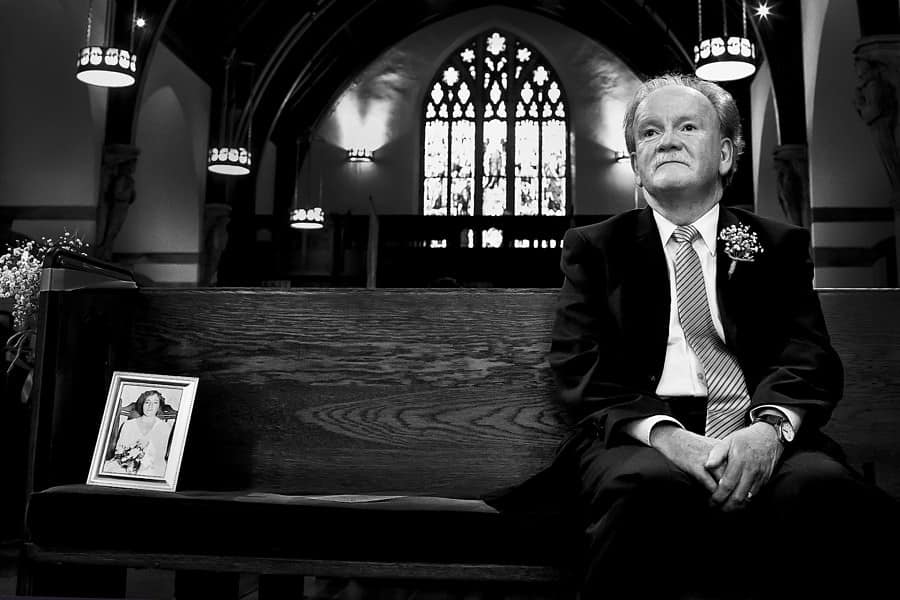 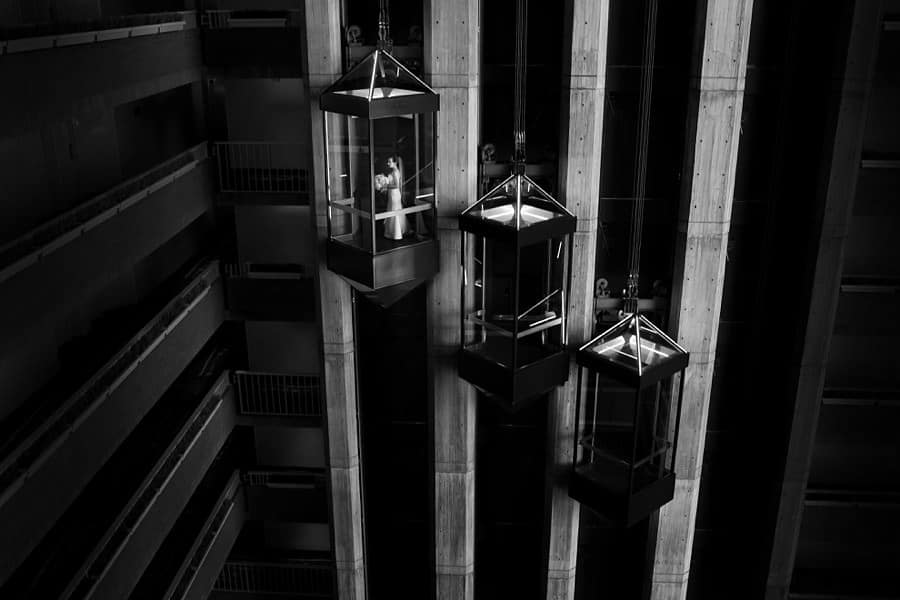